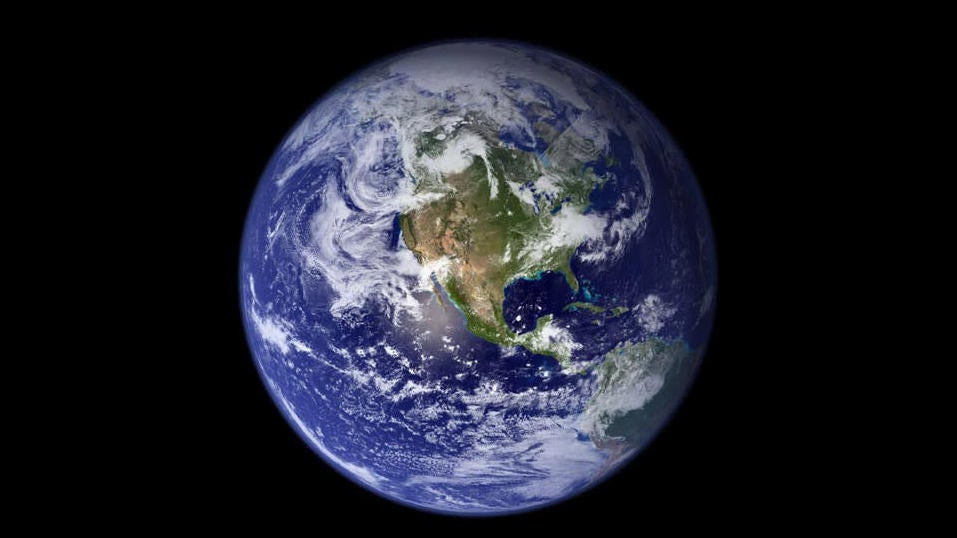 We might have our first-ever case of space crime on our hands, folks. Though I don’t suspect it’s the kind that’d attract interstellar bounty hunters any time soon.

According to the New York Times, NASA is looking into allegations that an astronaut improperly accessed her estranged wife’s financial records while aboard the International Space Station.

The two have purportedly spent the last year locked in bitter divorce proceedings along with a parenting dispute, the Times reported. Summer Worden, a former Air Force intelligence officer, began looking into who accessed her personal bank records after her wife, astronaut and Army veteran Anne McClain, somehow knew about her recent purchases despite being on a six-month mission in space.

If that name rings a bell, it’s because McClain was part of the astronaut duo all set to undergo the first all-women spacewalk earlier this year before NASA abruptly pulled the plug over a wardrobe issue.

Per the Times report, Worden’s bank reportedly confirmed someone had accessed her account from a NASA-registered computer network. Though the money in the account appeared to be untouched, Worden filed complaints with the FTC and NASA’s Office of Inspector General accusing her spouse of identify theft among other charges.

McClain later acknowledged that she had accessed the account from the space station, according to the Times, though she argued it was a routine check. She claimed she was making sure Worden had enough money to cover bills and other costs for the child they’d been raising together. The couple had yet to formally separate their finances at that time, and she claimed she’d never been told to stop accessing the account.

Shortly before McClain touched down back on Earth in June, Worden’s parents sent a letter to NASA’s Office of Inspector General called the whole situation a “highly calculated and manipulative campaign” on McClain’s part to win custody of the child, the Times reported. Worden also told the Times that there’d been no word back from the FTC about these accusations, but NASA investigators were looking into the matter.

We pinged NASA for comment and, more importantly, to ask whether any crimes have been committed in space to their knowledge. We’ll update this story with their response.