Stolen, Mud-Filled 1983 Pontiac Firebird Found At The Bottom Of A Lake

It seems like every story we write about American Home Owners Associations involve them trying to rid their pristine neighbourhoods of weird old cars (and sometimes planes), and this one is no different. Well, actually it is a little different, because this 1983 Pontiac Firebird wasn’t in a driveway, it was at the bottom of a lake.

The Cobb County Police Department, headquartered in Marietta, Georgia in the U.S. writes about this strange automotive shipwreck on its Facebook page. “A 1983 Pontiac Firebird was located in the lake by the HOA when they had the water level in the lake lowered to make some repairs,” the department’s social media post reads. “The vehicle was completely full of mud with only the roof top being visible.”

Fox 5 Atlanta has a bit more information on how the HOA discovered the car, writing:

Neighbours in the Mirror Lakes Estates subdivision first spotted the car after a pipe to the dam burst and the water level dropped.

“We had a mud hole and then all of a sudden a car appeared. it was buried in the mud, barely visible,” said Mahaffey.﻿

The police department’s post goes on to say that, after being contacted last week, the Cobb County Police Department Underwater Search and Recovery Team conducted a dive to get information on the vehicle, ultimately learning that the extremely rad 1980s sports car had been reported stolen in 1989. The team recovered the vehicle earlier this week, with the police department posting photos of that effort: 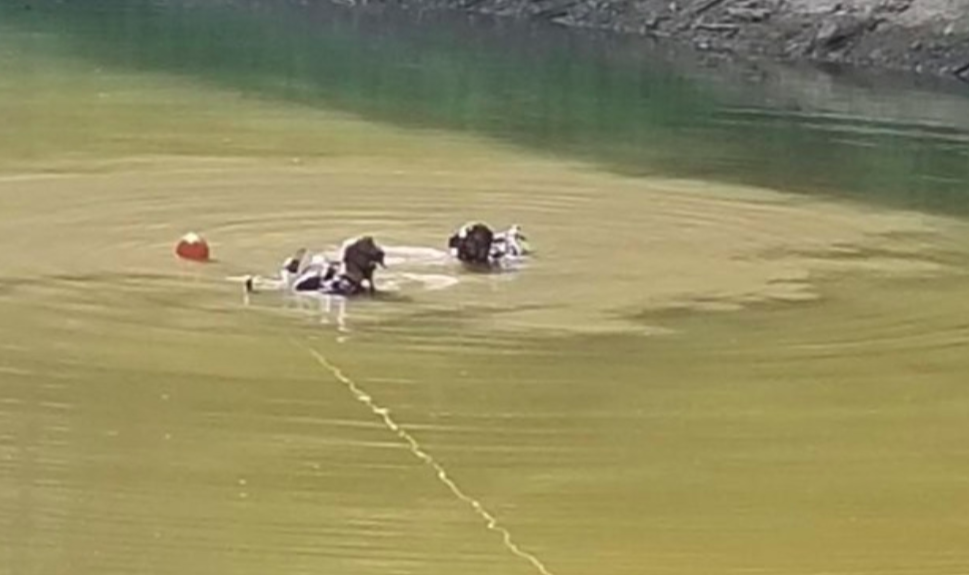 It looks like divers hooked some chains to the Firebird, and a large, unspecified machine yanked the mud-filled red General Motors creation out of the water. 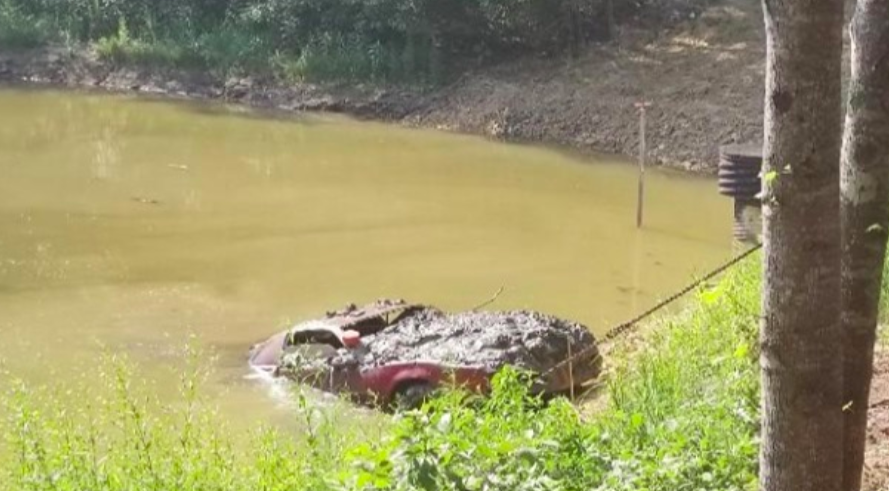 I’ve reached out to the Cobb County Police Department to learn more about what went down here, or if there were any good Metallica shirts left in that Trans Am I could have, but I’m not holding a lot of hope.

Fox 5 Atlanta has some more photos of the car after its recovery, and my takeaway is that the car doesn’t really seem in that bad of shape. I mean, considering it was buried to its roof in mud.