Here’s Why There’s 1.8 Tonnes Of Manure Stacked On This Racecar 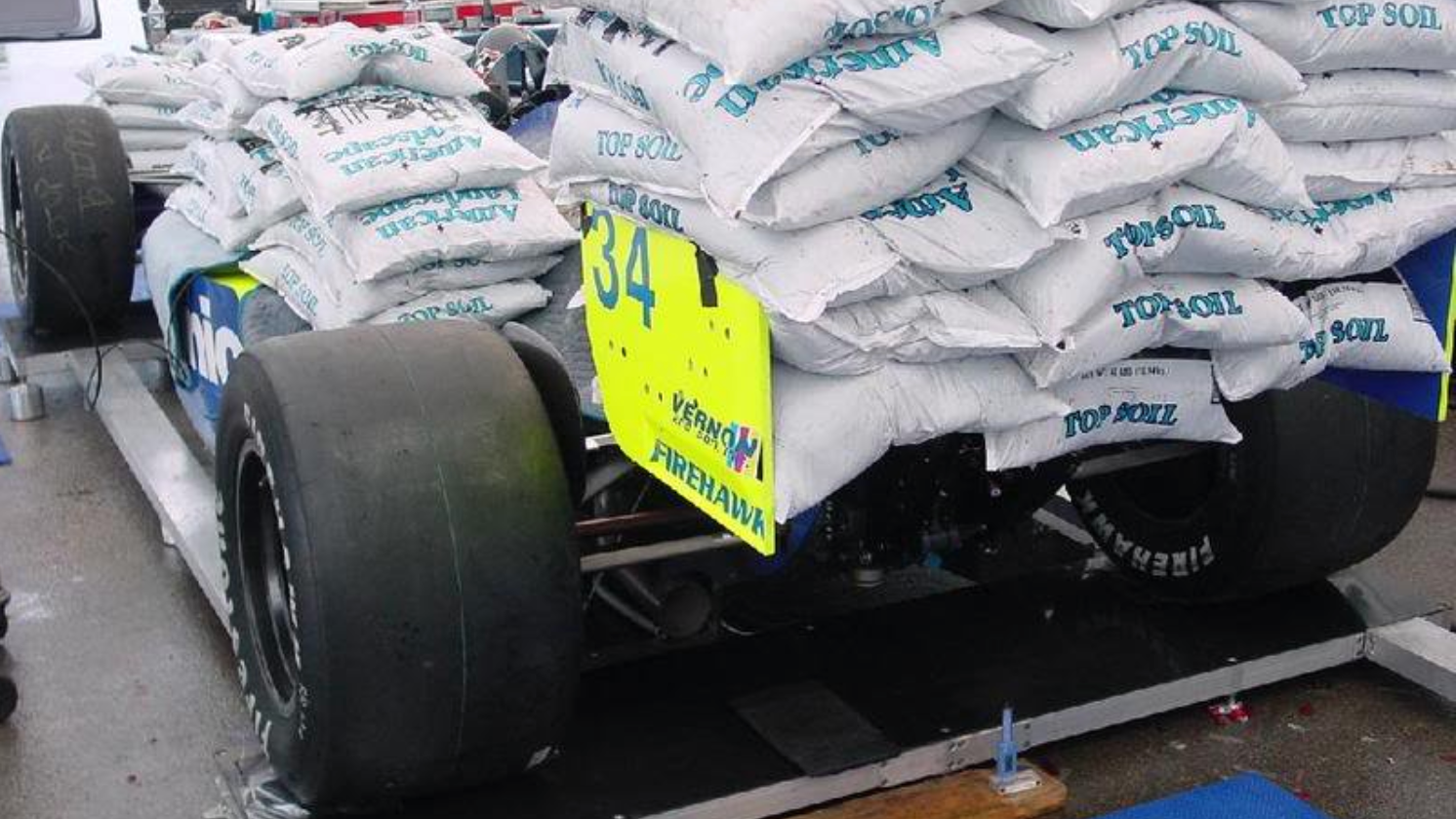 Almost 20 years ago, an ingenious racing team bought thousands of pounds of top soil and manure to calibrate the downforce of its race car.

Last week, a tweet featuring a photo of a champ car with dozens of bags of manure stacked on top went viral on Twitter. It wasn’t some sort of prank, or some weird sponsor’s advertising stunt. It was all part of the calibration process for the car’s sensors, apparently.

Here's your blessed old school CART racing image of the day. How do you calibrate load cells for 4000lbs of downforce on a race weekend? Go to home depot and buy 4000 lbs of manure and throw it on the wings. Keep the receipts so you can return all 4000 lbs of it afterwards. pic.twitter.com/G8bqp2KPs6

Noah Wheeler tweeted out the photo, but the photo, car, and manure in question all comes from Noah’s boss, Chris Walrod, who is now the Engineering Director at Singer Vehicle Design. When his boss showed him the photo, he decided to share it.

Chris was kind enough to explain to us just what exactly was going on in the image, which was actually taken almost 20 years ago back when Chris was working in racing for Swift Engineering. Here’s where all the bags came from, according to Chris:

We had just finished the oval race at Chicago (the short-lived venue in Cicero) during the 2000 Champ Car World Series season. Monday after the race we turned the car around to road course config for a Wednesday/Thursday test at Road America (about a full day of work to do).

It is healthy to check your pushrod load cell calibrations and since 4K lbs was nearly the downforce of the car, we went to Home Depot and bought, you guessed it, 4k lbs of topsoil (manure). Placed it on the car carefully allocating weight on certain areas of the car. And there you have it.﻿

Noah explained that the load cells are inline with the car’s suspension and provide the team with live downforce data. But to make sure things were calibrated, you had to find some way to simulate the downforce on the car. So you go and buy 1.8 tonnes of manure from somewhere that will hopefully let you return it and start stacking.

I’m pretty sure this sort of practice would be frowned upon at Chris’s new job, but you have to respect both the ingenuity and thriftiness of his old Swift racing team.