Hell Yeah, Netflix Rolls Out Feature For Finding New And Upcoming Releases In Its TV App 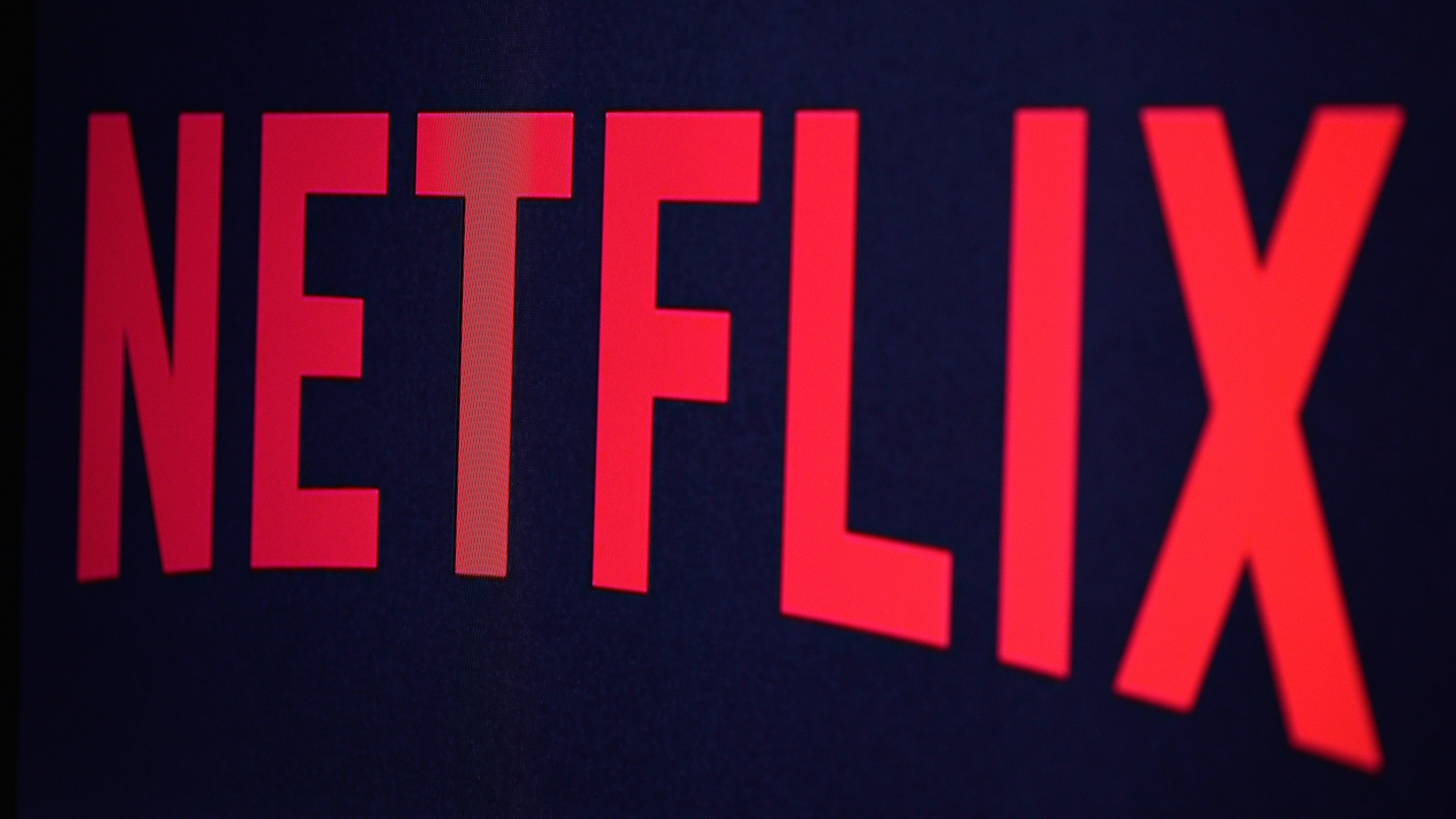 The tsunami of streaming services that have sprung up like weeds in the last few years means we have more options than ever for on-demand entertainment. But if you’re not the kind of user who is content with watching reruns or hastily released garbage, staying on top of what’s coming to your preferred streaming services of choice can be kind of a pain in the arse. This is especially true of Netflix, which is constantly releasing new content.

Depending on how you’re watching, for example on a game console or TV, finding new and upcoming content can be tricky (unlike, say, streaming on your laptop where that content is served under the “Recently Added” tab). But as Variety first reported Tuesday, Netflix is making it easier to stay on top of changes to its lineup for those users. A new “Latest” tab in the TV app’s sidebar will inform users of not only what’s been added to the site, but also what’s going to be added that week and the following week as well.

According to a Netflix spokesperson who spoke to Gizmodo by phone, the new feature will highlight upcoming releases alongside trailers, and the section will be personalised for each user and regularly updated as content comes online. One especially neat tool that comes as part of the rollout is a “Remind Me” button that will allow users to select upcoming content they’d like to be pinged about when it’s available for streaming. The company says depending on the individual user’s notification settings, they’ll be notified either in-app or by email.

The company began rolling the feature out globally on Tuesday to users on game consoles, set-top boxes and smart TVs. The spokesperson said that the company is testing a feature to see upcoming content on iOS, a feature that’s already available in its Android app.

There are certainly worse things than having to scroll endlessly to find something to watch amidst Netflix’s sea of content — but this will likely help weed out some repetitive content while surfacing others that might have been buried or missed. And Netflix appears to recognise the opportunity here for building hype in-app.

For god’s sake, an entire cottage industry has popped up in the blog world that just informs people what’s coming to Netflix because Netflix is so bad at it.

Honestly, the feature arrives not a moment too soon. Disney+ and Apple TV+ are both soon-to-launch, and while it’s yet to be seen whether either will be a Netflix killer in earnest, the streaming giant can certainly use all the help it can get in retaining users.

Who knows, maybe there’s a chance many of us will be persuaded to stay if we’re baited with teasers for its upcoming content — even if some of it ends up being trash anyway.