The individual suspected of being behind the massive U.S. Capital One data breach that compromised the data of an estimated 106,000 million people has been accused in a court filing of threatening to “shoot up” a California-based social media company and cause harm to herself and others.


The allegations surfaced in a filing in support of a motion for the detention of Thompson’s 66-year-old roommate Park Quan. Quan, who owns the house in which Thompson lived, was taken into custody after police executed a search warrant on the home and discovered and seized more than a dozen firearms, bump stocks and ammunition, and explosive material in the room where he was living.

Due to prior felony convictions, the Seattle resident was prohibited from having firearms in his possession. Having a firearm with a felony is punishable by U.S. law by up to ten years in prison and a fine of $US250,000 ($367,417).

In the Thursday court filing, prosecutors claimed that a resident of the home identified as “Person 1,” and who also identified as the target of the search warrant at the home, “was the subject of one or more restraining orders and had made express threats to harm others and herself.”

The filing further claims that this individual “had threatened to ‘shoot up’ the office of a California social media company” in May of this year. The social media company was not identified but was reportedly aware of the threat and reported it to the authorities.

Both NBC News and Bloomberg reported sources as confirming the individual identified as “Person 1” was Thompson. 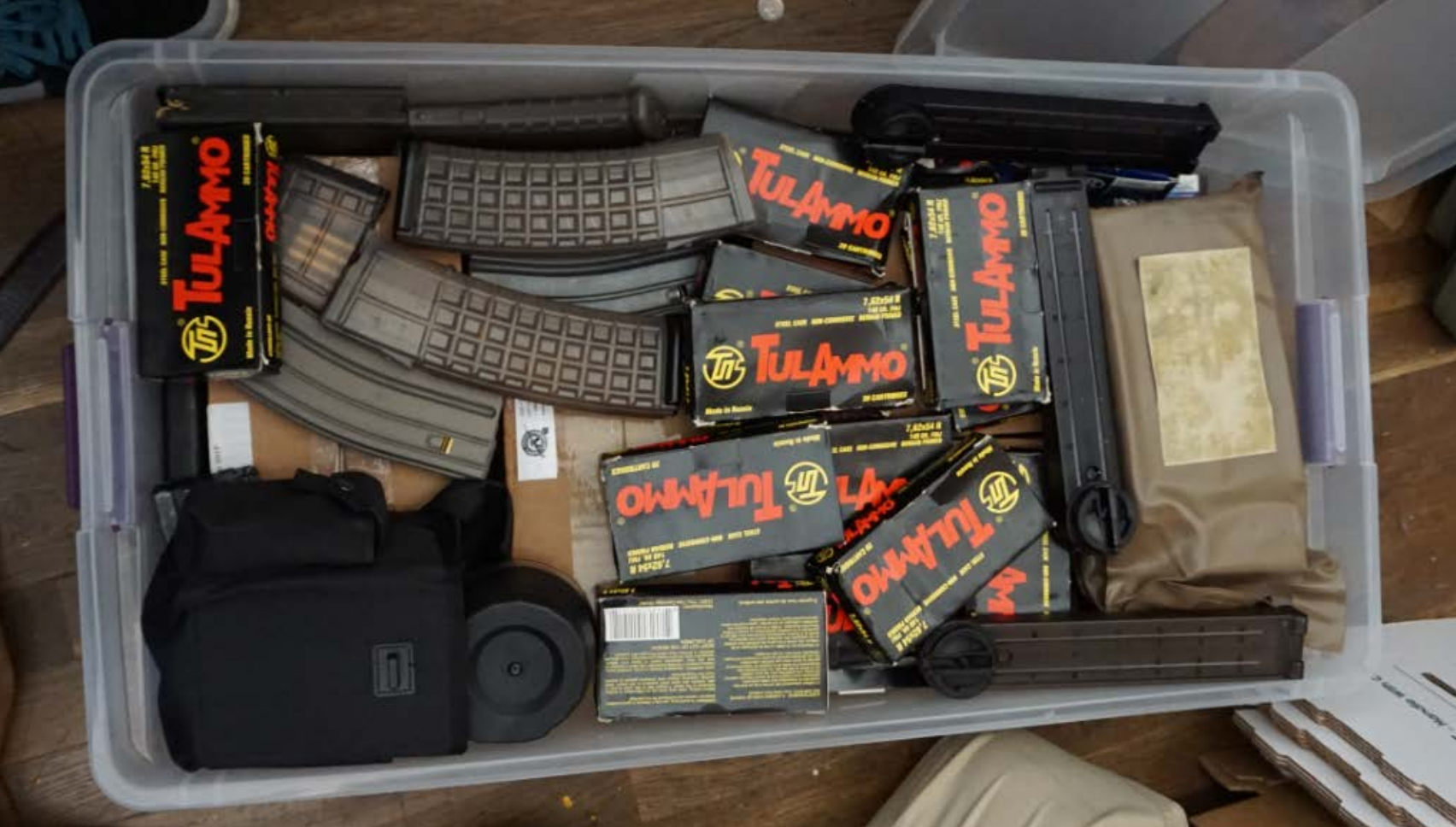 In support of their argument that Quan should be considered a danger to others and detained, prosecutors claimed that Quan left his arsenal of weapons “unsecured, accessible to others.” Futher, they said, he did this “even though he was aware that his housemate, Person 1, suffered from mental-health issues, and that Person 1 had threatened to commit suicide-by-cop and a mass shooting at a corporate campus.”

Thompson’s lawyer did not immediately return a request for comment.

Thompson, 33, was arrested and charged this week with computer fraud and abuse in connection with the Capital One hack after allegedly boasting about it on social media. The company became aware of the breach on July 17 after it was contacted by someone who saw Thompson post about it.

Through its own investigation, Capital One was able to confirm that the data of 100 million people in the U.S. and 6 million in Canada had been compromised. According to the company, exposed information includes customer credit scores, names, addresses, email addresses and dates of birth, among other personally identifying data. The bank said that roughly 140,000 Social Security numbers and 80,000 bank account numbers were compromised in the breach.

Thompson is a Seattle-based software engineer and former employee of Amazon Web Services. An Amazon spokesperson confirmed that Thompson worked for the company but said that she left three years prior to recent events for which she’s been accused.

The company said earlier this week that it thinks it is “unlikely that the information was used for fraud or disseminated by this individual,” adding that it will continue to investigate the matter. The company said it will offer free credit monitoring and identity protection for those customers who were affected by the breach.

According to Bloomberg, Thompson — who is looking at a maximum penalty of up to five years in prison and a considerable fine of $US250,000 ($367,417) — was visibly distraught during her court appearance on Monday and “broke down” during the hearing.

Thompson is next scheduled to appear in a U.S. court in August.