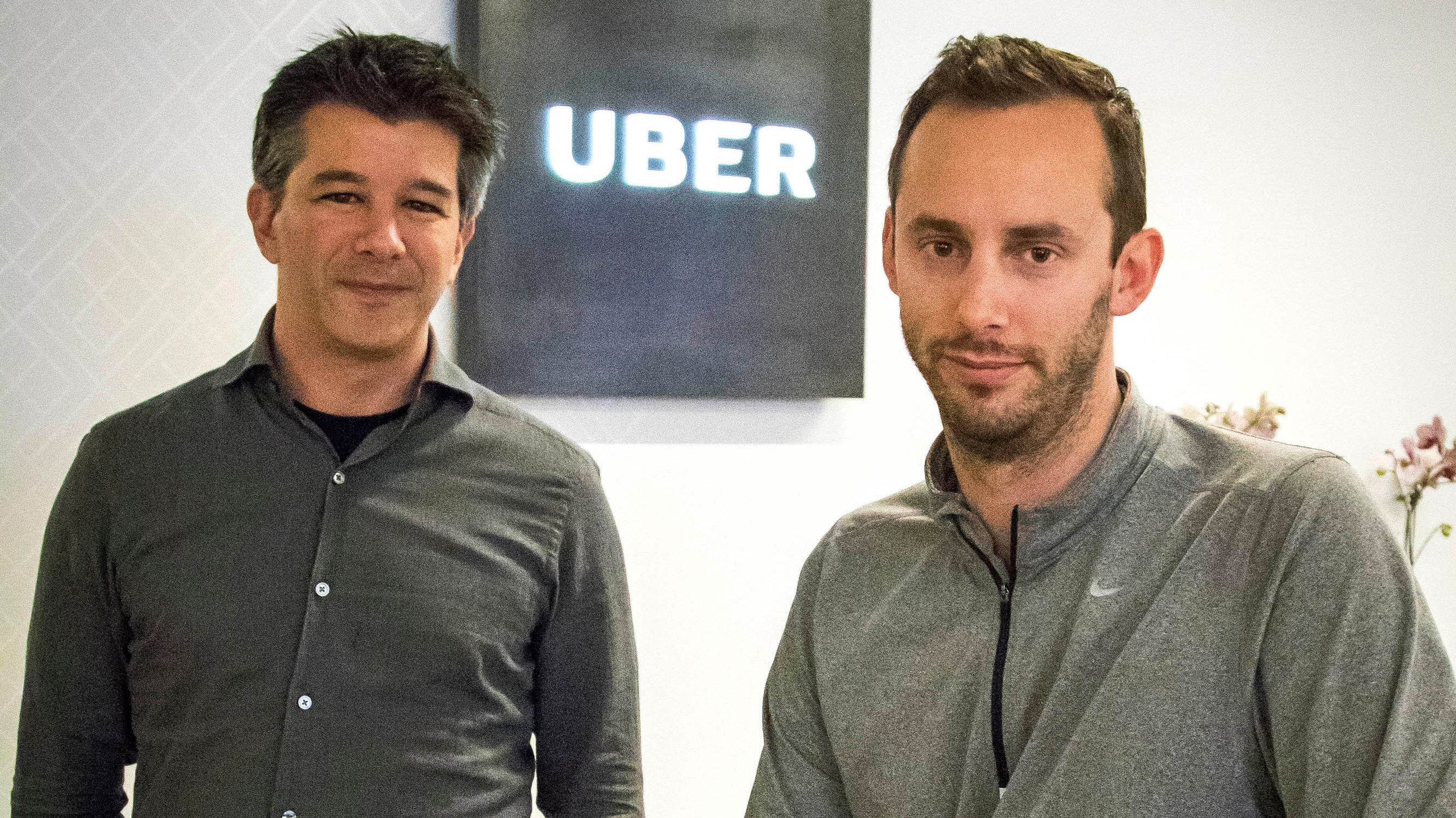 One-time autonomous vehicle wunderkind Anthony Levandowski — the central figure in Waymo’s contentious lawsuit against Uber — has been charged with 33 counts of theft and attempted theft of trade secrets, the New York Times reports, bringing the high-profile corporate espionage case back into the news.

Levandowski, who is alleged to have exfiltrated some 14,000 files from his former employer, Google, and downloaded them onto a personal computer, went on to form a self-driving truck company called Otto which Uber purchased in 2016. As a result of the acquisition, Levandowski was put in charge of self-driving operations at the ride-hailing giant.

The alleged passage of trade secrets from Google — specifically its own autonomous vehicle division, Waymo — into the hands of Uber led to last year’s legal showdown, which ended in an anticlimactic settlement after just four days.

Levandowski himself was fired by Uber after he refused to cooperate with authorities. Google umbrella organisation Alphabet snagged 0.34 per cent of Uber equity (which my former coworker Kate Conger reported was worth around $US245 ($362) million at the time) and agreed to drop the remaining trade secret theft claims it had dangling over Uber’s head.

While the settlement ostensibly put an end to the drama between the two tech firms, Levandowski’s ordeal was far from over. As a result of today’s charges, which were handed down by the U.S. Attorney’s Office of the Northern District of California, Levandowski could face up to 10 years in prison.

Levandowski, who was ordered to stop working on LiDAR — one of the foundational elements of self-driving cars — as a result of a judge’s injunction back in 2017, has until today been the CEO of “safe driving technology” company Pronto AI.

Following today’s charges, the company has ousted him, stating that, “The criminal charges filed against Anthony relate exclusively to LiDAR and do not in any way involve Pronto’s ground-breaking technology. Of course, we are fully supportive of Anthony and his family during this period.”

Asked for comment, Uber told Gizmodo, “We’ve cooperated with the government throughout their investigation and will continue to do so.”

In its own statement to Gizmodo, a Waymo spokesperson said, “We have always believed competition should be fuelled by innovation, and we appreciate the work of the U.S. Attorney’s Office and the FBI on this case.”