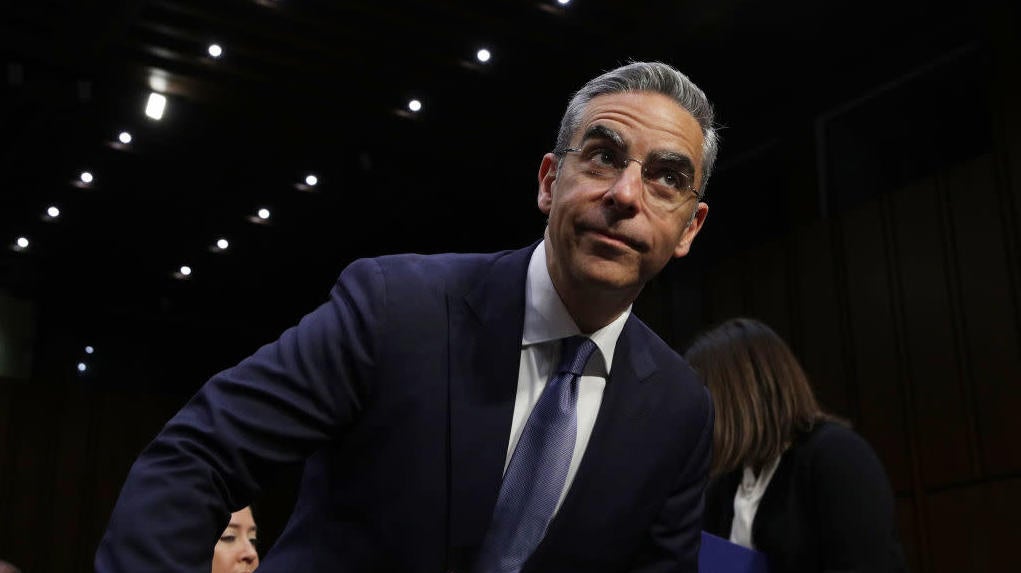 Perennially responsible company Facebook announced its intention to launch its own cryptocurrency, called Libra, less than two months ago. In that time a raft of U.S. government bodies have told Facebook in no uncertain terms to knock it the hell off, including:

Credit where it’s due: Few things seem to unify U.S. governmental bodies in these divided times quite like telling Facebook to take a flying leap. Perhaps sensing the call towards unity, an international group of privacy regulators today released a joint statement (and a “non-exhaustive list” of questions) expressing their “shared concerns about the privacy risks posed by the Libra digital currency.”

The statement, posted by the UK’s Information Commissioners Office, notes that “many of us in the regulatory community have had to address previous episodes where Facebook’s handling of people’s information has not met the expectations of regulators, or their own users.”

Certainly, Zuckbucks — which is also backed by Visa, MasterCard, and PayPal — will have an uphill battle in having to not only satisfy these international IT and banking institutions’ concerns, but also in regaining consumer trust in the often-scammy world of cryptocurrency, and in Facebook itself.

Just how depleted is that trust? The signatories of the statement include usual suspects, like FTC Commissioner Rohit Chopra, Giovanni Buttarelli, who oversees data protection for the EU, similarly-titled officials with the UK, Canada, and Australia. And Marguerite Ouedraogo Bonane, the president of the Commission for Information Technology and Civil Liberties for Burkina Faso.

Wait — Burkina Faso? Teeny, tiny West African country Burkina Faso? Burkina Faso that, unless public education in the U.S. has dramatically improved since my time in high school, almost no U.S.-based readers of this article could identify on a map? Yes, the very same.

This is not to dunk on Burkina Faso or any other small Francophone nation, for that matter. What’s incredible is that a country where only around 3 per cent of its population has regular internet access knows enough about Facebook to trust absolutely nothing it touches.

If you’d like to know where to direct your gratitude, Burkina Faso is here: 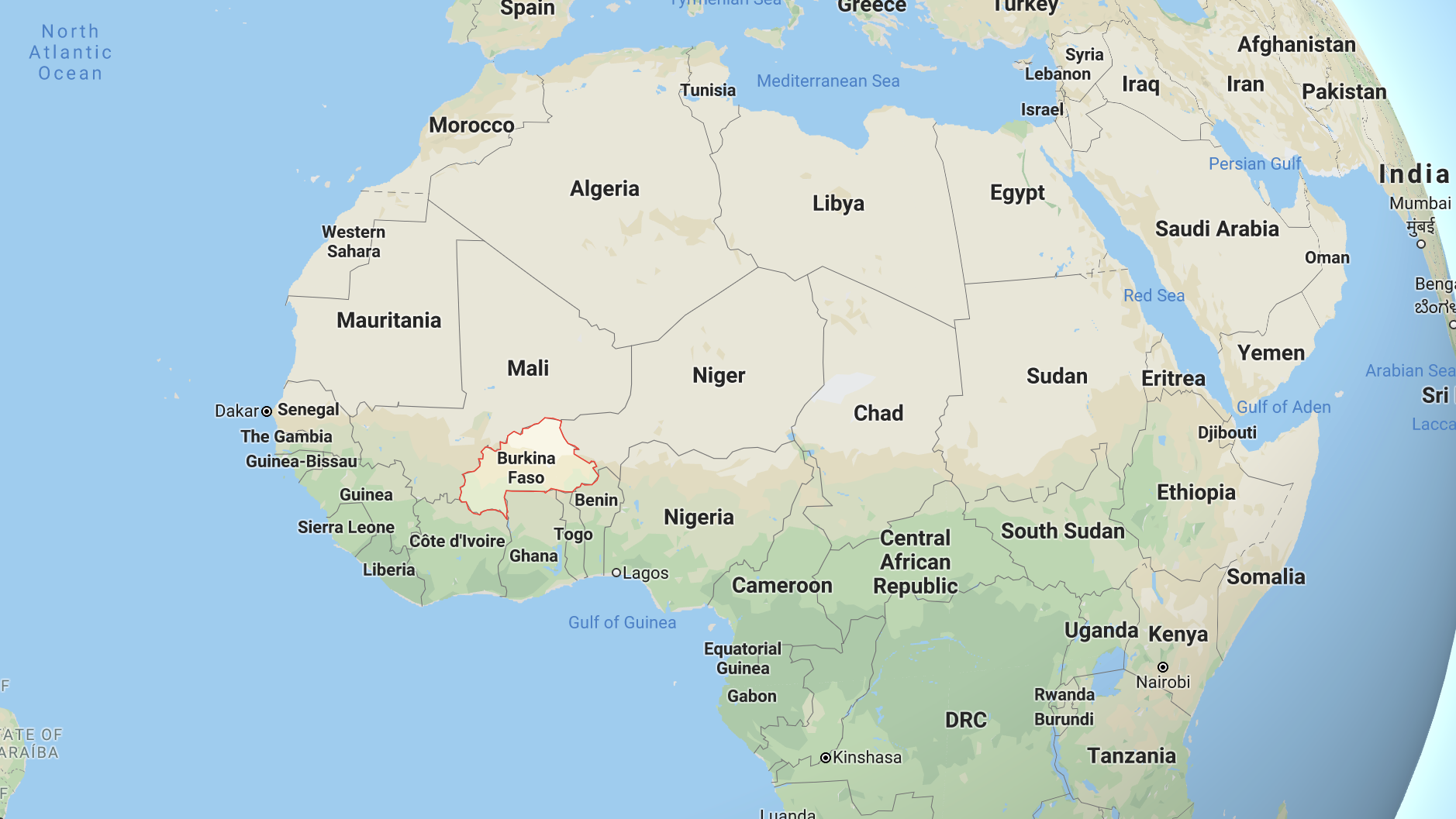