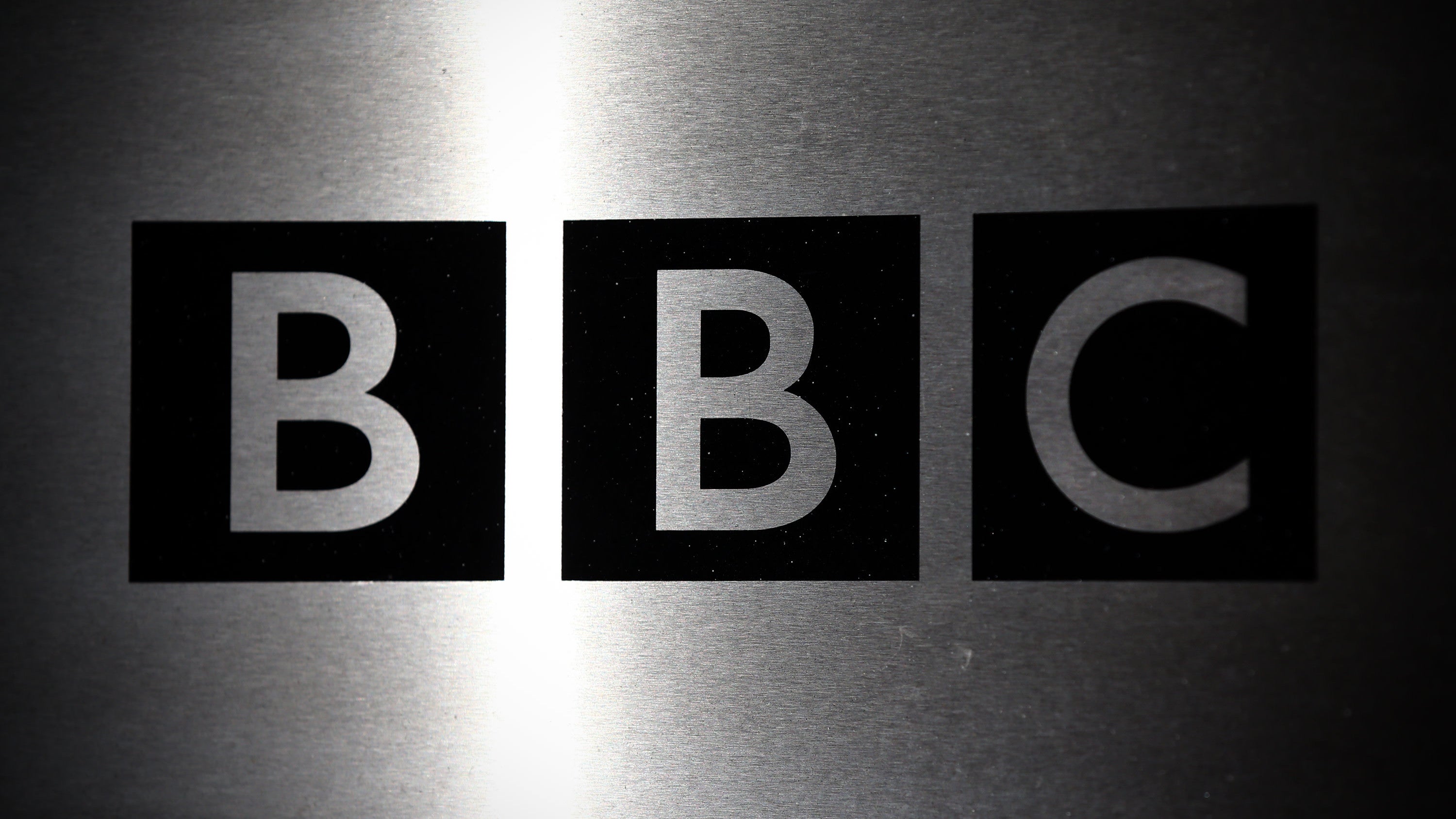 The BBC — which is more and more evidently becoming a tech company — is developing a voice assistant to offer consumers of its content a “whole new way to interact with BBC programmes and services,” the company announced this week.

The voice assistant, called “Beeb,” has begun sourcing voices in the BBC offices in the U.K. to be better equipped to interpret different accents, the company said in a press release. The product will not launch a hardware element — at least, the company told Gizmodo, it has no plans for one — however, the company said that it will be designed to run on any voice-activated device, including smart speakers, phones, and TVs. It’s slated to launch in 2020.

Much in the way that Google’s own voice assistant is awoken with the phrase, “Hey Google,” the planned wake word for BBC’s digital helper is “Beeb,” though that element has not necessarily been finalised, BBC News reported. (Beeb is a colloquial name for the media company.)

The BBC years ago made its initial foray into services offered through voice-controlled smart devices, but the company said that having its own voice assistant would allow it to tinker with content and feature offerings “without someone else’s permission to build it in a certain way.”

If there’s one thing the BBC has down with its Pivot to Tech™, it’s the emphasis it places on “trust and quality.” While the company stopped short of using the word “privacy” anywhere in its press release, it did touch on the growing mistrust of companies by consumers with respect to properly handling their data.

“Around one in five adults have a smart speaker in their home — and millions more have voice-activated devices in their pockets — so there is growing demand from people to access programmes and services with their voice,” a BBC spokesperson said in a statement by email. “But people are concerned about how these devices use their data. Much like we did with BBC iPlayer, we want to make sure everyone can benefit from this new technology, and bring people exciting new content, programmes and services — in a trusted, easy-to-use way.”

This week’s Beeb announcement follows that of another product launch, the BBC Box, in June. That product, which the company said at the time it was also working on developing, was described as “a physical device in the person’s home onto which personal data is gathered from a range of sources, although of course (and as mentioned above) it is only collected with the participants explicit permission, and processed under the person’s control.”

In simpler terms, the Box is being touted as offering a way to connect your data from social networks to help formulate video recommendations while limiting how much of that data gets shared with the BBC for other, possibly nefarious purposes.

One thing that the BBC appears to be forgetting is the frequency with which even the largest, most ironclad tech companies are subject to near-daily reports of data breaches or fallout from egregious mishandling of data.

So, whether or not BBC believes that its magic box and bot assistant will bring us the data security we desire, it may be wise to take its data protection claims with a grain of salt.