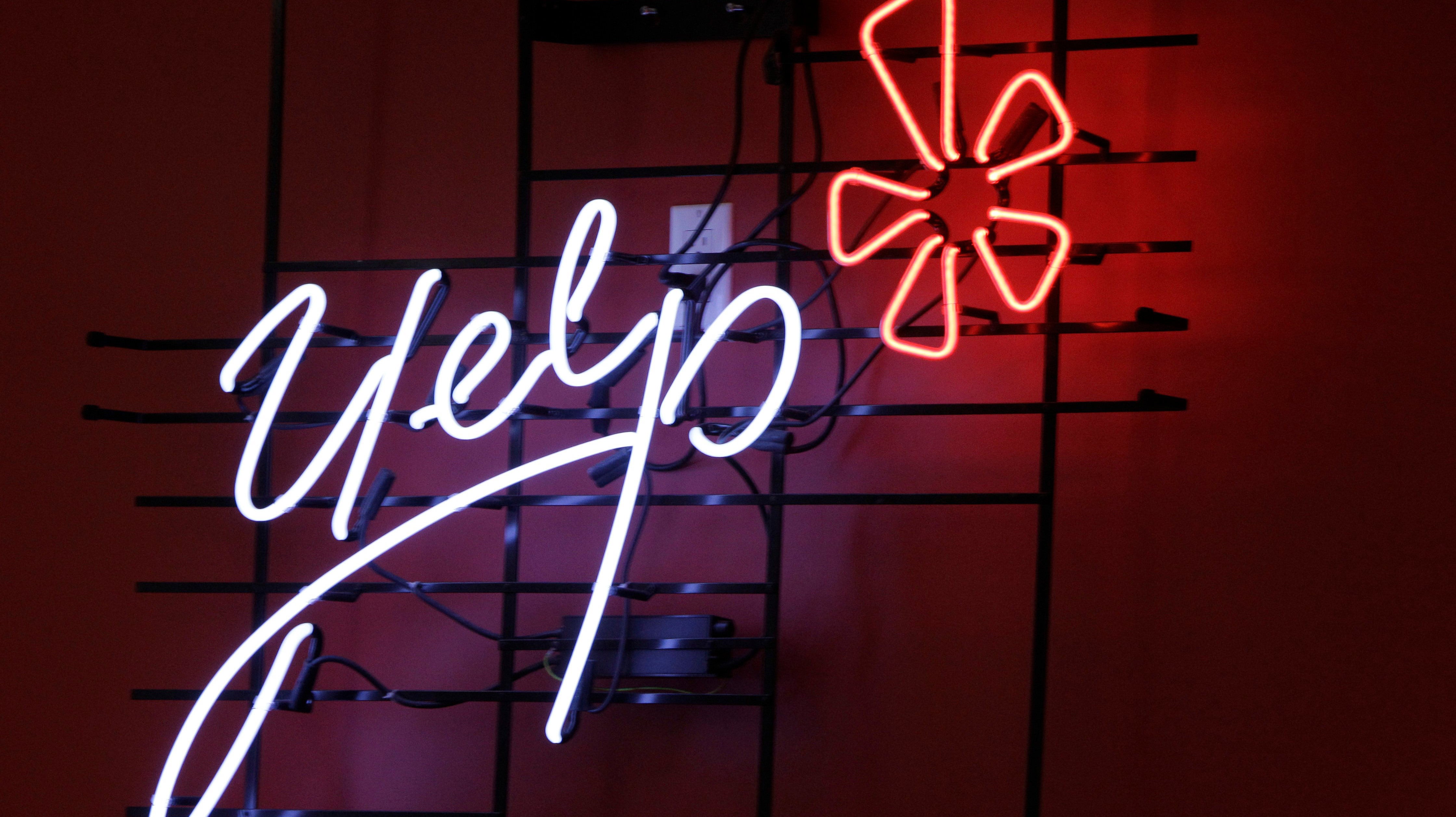 Little more than a month after it was revealed that Grubhub was screwing with local restaurants in America by buying up thousands of domains that rerouted customers to its own service, a new report claims that the company is also replacing their phone numbers without informing either the businesses or their customers of the practice.


Motherboard reported Wednesday that Yelp, which entered into a partnership with Grubhub last year — displays two options to contact a business from its U.S.-based app: “Delivery or Takeout” and “General Questions.” But only the “General Questions” option connects a customer with the actual restaurant.

Selecting “Delivery or Takeout” reroutes the customer to a Grubhub-operated number, and Grubhub reportedly charges the restaurant a fee of 15 per cent to 20 per cent per order as part of this ploy. Per Motherboard:

Grubhub offers a “marketing” service to restaurants, which includes being listed on the Grubhub platform, for between 15 per cent and 20 per cent of each order total. It also offers a physical delivery service, which costs restaurants another 10 per cent. Grubhub says it provides phone numbers for restaurants that sign up for marketing but not delivery in order to capture all orders that could be eligible for its fees.

In a statement to Gizmodo, a Yelp spokesperson said that “less than 2.5 per cent” of U.S.-based restaurants display the “Delivery or Takeout” option. It also specified that the number shown on the app for a restaurant is the correct number, even if selecting it may send them to a Grubhub-operated line unless they select “General Questions.”

Motherboard reported that calls rerouted to Grubhub through the “Delivery or Takeout” inform callers that they are being recorded. A spokesperson for Grubhub, Brendan Lewis, told Gizmodo in a statement by email that restaurants are able to “review and audit recordings of phone calls through their dedicated portal and can easily dispute any charges by providing context details to their account advisor or our restaurant care team.”

Grubhub told Motherboard only 35 per cent of calls rerouted to Grubhub result in charges, and Lewis said that restaurants have 120 days to dispute the charges.

“Among the many ways we help restaurants drive more orders is through a phone number that allows diners to place orders over the phone, although it makes up a tiny fraction of our total orders. Not every call placed through these phone numbers is marked as an order,” Lewis said. “We consider a number of factors to identify orders driven by our marketplace that are placed through a restaurant’s phone number, including the duration of the call and the number of times a diner has called.”

The Yelp fee scheme is just the latest to raise questions about how Grubhub is flexing its market dominance over small businesses in the U.S.. In June, a report from New Food Economy surfaced the domain-buying issue, a move that effectively inflated its own bottom line and chipped away at potential profit margins of local businesses.

At the time, a company spokesperson told Gizmodo it was merely creating “microsites” for local businesses “as another source of orders and to increase their online brand presence.”