Big Donors Are Pulling Out Of Brazil’s Amazon Fund; That Could Spell Trouble For The Rainforest 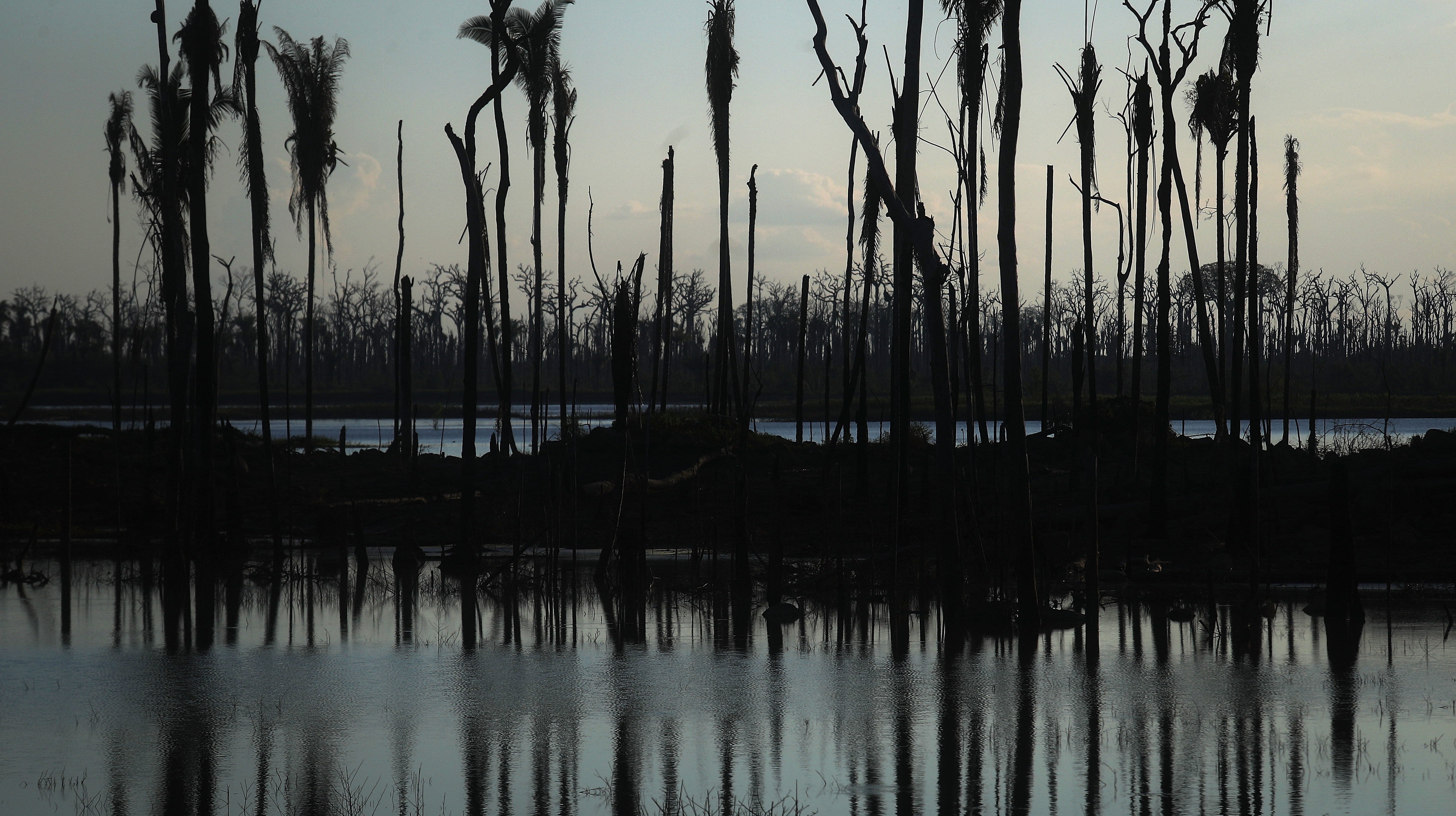 Norway and Germany have been helping support the Brazilian government for its efforts to reduce deforestation in the Amazon Rainforest for some 10 years now. These financial rewards — the annual donations to the Amazon Fund, which the Brazilian Development Bank manages — have amounted to nearly $US1.3 billion ($1.9 billion).


Now, that funding is coming to an end because Brazil has been failing miserably at protecting the Amazon Rainforest as of late, which is the whole point of this money. Unfortunately, many conservation-based projects (run by universities or nonprofits) that aim to reforest the land or, perhaps, train locals to fight bushfires will lose much-needed funding.

That may deal yet another blow to the world’s largest rainforest, which is already suffering under the leadership of far-right president Jair Bolsonaro.

Barely a week after Germany announced it was cutting $US39 million ($58 million) in funding for the Amazon Fund, Norway announced the same this week. The Norwegian government has given more than $US1 billion ($1.5 billion) to this fund, which has disbursed money to more than 100 projects dedicated to supporting conservation and sustainability in the Amazon.

Here’s the thing, though: The fund’s donation system wasn’t exactly set up to encourage more anti-deforestation efforts but rather to reward Brazil’s previous successes at reducing deforestation.

Reducing deforestation not only has local environmental benefits but climate ones as well.

Norway and Germany — the only state governments that donate to the fund — issued their donations because of the Brazilian government efforts in securing those results, explained Paulo Brando, an associate professor at the University of California at Irvine’s Department of Earth System Science who studies the Amazon for the Woods Hole Research Center.

These days, deforestation has been increasing in the Brazilian Amazonia, and these donors aren’t happy.

But it’s complicated because there are likely to be further negative consequences for the Amazon now that Brazil has lost these millions of dollars in annual funding.

State governments rely on money from the Amazon Fund to support the development of their deforestation monitoring and control systems. Laboratories depend on this funding to help them restore mangrove forests in the northern Amazon. Nonprofits have helped implement sustainable fisheries using the fund to help benefit indigenous communities in the rainforest.

“The Amazon Fund became this incubator for big initiatives that aim at reducing deforestation,” said Brando.

Without donations from Norway and Germany, all these initiatives are at risk.

Brazilian oil and gas company Petrobras is still donating to the fund, but its $US7 million ($10 million) in gifts is tiny compared to the more than $US1 billion ($1.5 billion) Germany and Norway have given over the years. Bolsonaro doesn’t seem concerned, though. He shut down the fund’s steering committee earlier this week.

“Isn’t Norway that country that kills whales up there in the North Pole?” he said in response, according to The Guardian. “Take that money and help Angela Merkel reforest Germany.”

The Amazon is in for a tough next couple of years.