It intends to block domains that don’t take down terrorist and violent extremist content in a timely manner. It is also pushing for websites to upgrade their content monitoring controls.

While initial reports didn’t specify which sites would be subject to potential blocking, we now know that social media will not be a target … unless they fail to cooperate. 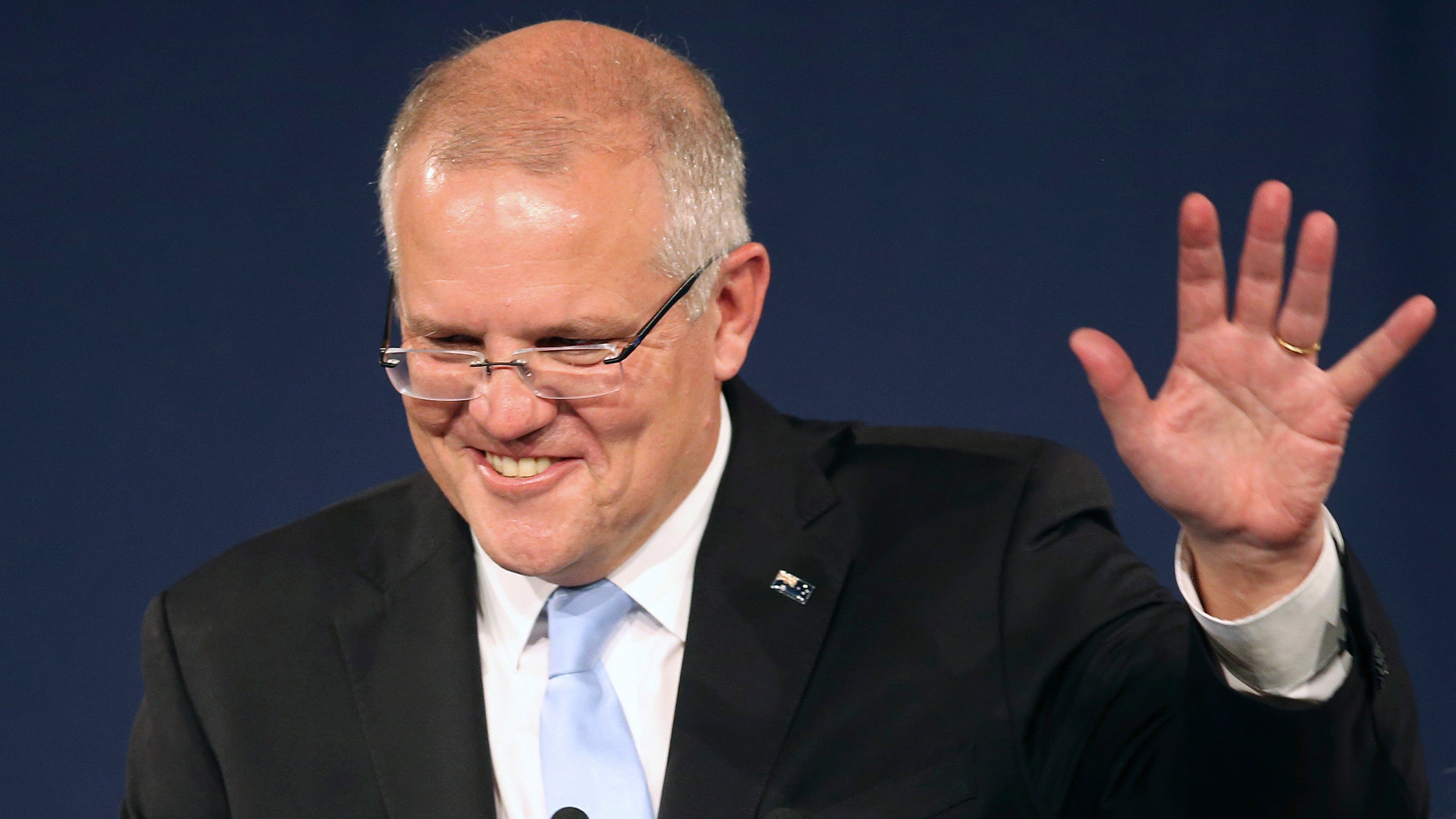 Australia laid out some of the country’s first concrete steps to make good on its promise of combating the spread of extremism online at this year’s G7 leader’s forum, Reuters reported Sunday. Officials said the government intends to cut off all access to any internet domain that fails to block terrorist material during a crisis event, and legislation requiring online platforms to upgrade their safety measures is also being considered.

The government’s blocking measures are a result of the Christchurch mosque shootings in March. The terrorist attack resulted in the death of 51 people and was live streamed on Facebook.

This led to the footage being hosted on a myriad of different platforms and spread too fast for sites to take down quickly.

This subsequently resulted in both Australia and New Zealand cracking down on online content moderation. Australia passed the Abhorrent Violent Material bill in June that could potentially fine and imprison tech executives for hosting violent content on their platforms.

The bill reportedly extends to any website that doesn’t remove material deemed to be “abhorrent” and “violent” in a “expeditious” time frame.

“There are platforms such as YouTube, Twitter, and Facebook who do not seem to take their responsibility to not show the most abhorrently violent material seriously,” Porter said at the time.

Porter went onto explain that the notion of a “expeditious” time frame would be decided by a jury. At the present time it is not defined by law.

But despite footage from the Christchurch tragedy being shared widely on Facebook, YouTube and Twitter, and the government speaking out against them, they aren’t going to be the primary targets for blocking tools during a terrorist attack.

“Rather, the new blocking arrangements would give telcos the legal backing to address fringe websites that wilfully host abhorrent violent material and refuse to engage constructively with government.”

eSafety Commissioner Julie Inman Grant will determine which websites should be blocked on a case-by-case basis. According to Reuters this will include websites depicting “murder, attempted murder, rape, torture, or kidnapping – that is recorded by anyone involved in the conduct.”

“Any such power will be exercised with great discretion and will target those sites that are not actively cooperating or removing the content,” Inman Grant said.

A joint press release from the offices of the Prime Minister, Minister for Home Affairs and Minister for Communications Cyber Safety and the Arts mentions the Taskforce to Combat Terrorist and Extreme Violent Material Online that was formed earlier this year.

“Taskforce members have committed to providing detailed implementation plans, setting out how each member will give effect to the recommendations, to Government by the end of September,” said the release.

“Legislative options will be used if digital platforms fail to improve the safety of their services, and address the gaps laid bare by the Christchurch terrorist attacks.”

While lacking detail, it certainly implies that large social media platforms could face legal action, or perhaps even be subject to blocking during a streamed crisis incident, if it doesn’t move to tighten the monitoring of violent content.

While no domains in particular have been mentioned as yet, it is likely that sites such as 8chan, 4chan and Kiwi Farms will be targeted. All of these sites were blocked by Telstra, Optus and Vodafone for hosting the Christchurch massacre video.

At the time, the Telstra Exchange stated “with these sites continuing to host disturbing content we feel it is the right thing to do to block them.”

According to itnews the blocks were legal under subsection 581(2A) of the Telecommunications Act 1997, which allows the eSafety Commissioner to provide written directions to ISPs.

However, the taskforce has stated that this law is a mere stopgap and more specific legislation will be required in the future to direct service providers to block content, possibly even automatically.

“This protocol would set out the arrangements and process for implementing blocks of websites hosting offending content, including the means of determining which ISPs would be subject to blocking orders, the length of time that the ISPs will be required to implement the blocks, and the process for removing the blocks,” the taskforce said.

Gizmodo Australia has reached out to Telstra, Optus and Vodafone to determine how a more comprehensive blocking plan would work in the future.

A Telstra spokesperson has said, “We support every effort to make the internet and society a safer place for everyone. We have been actively involved in the taskforce, working with Communications Alliance and the eSafety Commissioner to develop practices and processes that will help us manage abhorrent violent material if it appears online in the future.”

“Immediately after the attacks in Christchurch Vodafone, in consultation with government, began blocking sites known to be hosting offensive content related to the attacks. We continue to be engaged with relevant federal agencies regarding website blocks,” said a spokesperson for Vodafone.

There are also plans for a 24/7 Crisis Coordination Centre to be established in order to discern and monitor this kind of material. to suss out such material online.

The Australian government’s proposed domain blocking is one of the first significant actions taking in response to the Christchurch Call.

It has also come off the back of the G7 leader’s forum that was held over the weekend. This is the first time that Australia has been invited.

This article has been updated to include comments for Telstra and Vodafone, as well as information around the Telecommunications Act 1997.