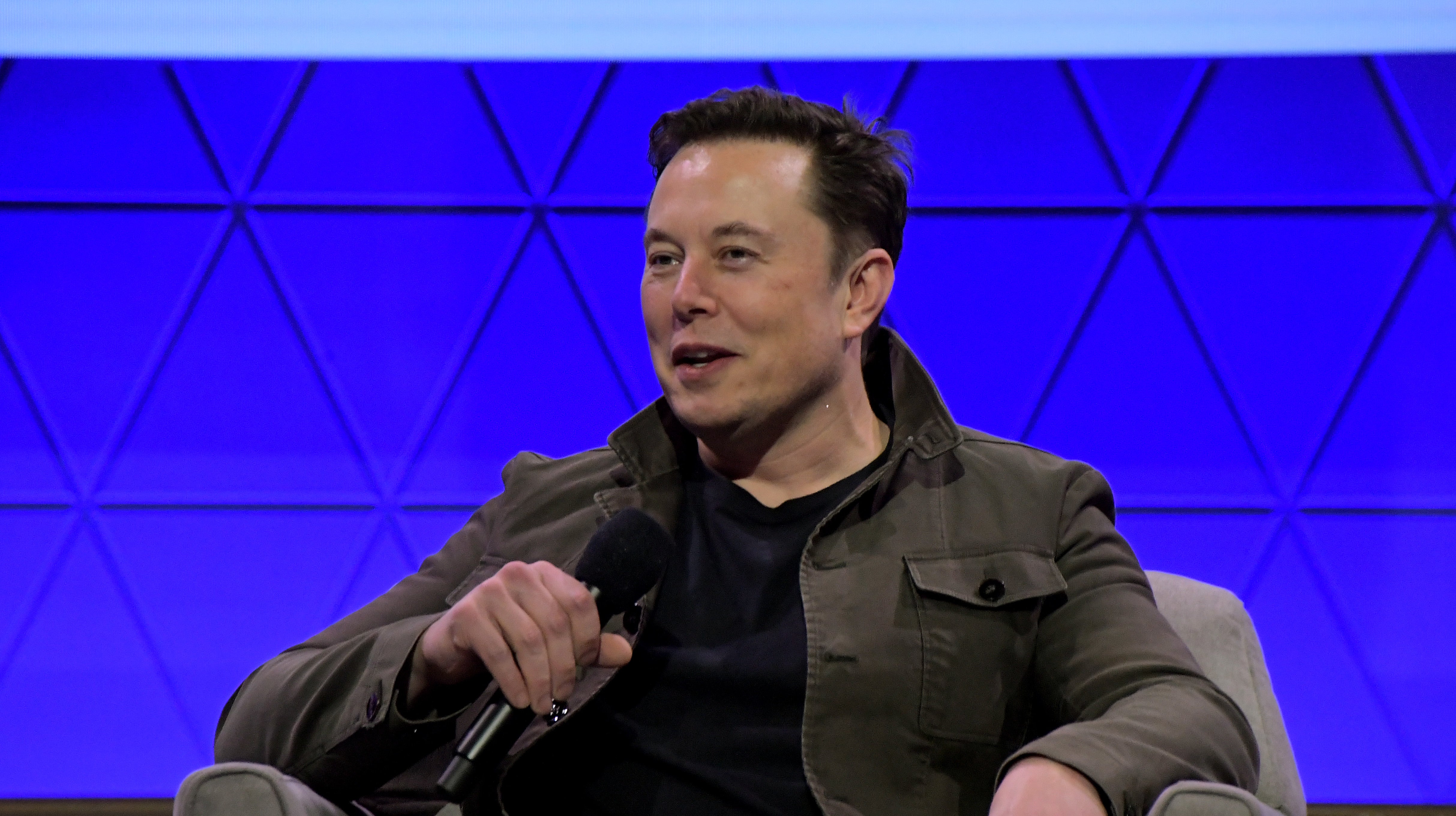 Neuralink, the super-secretive neuroscience company co-founded by Elon Musk to develop “ultra high bandwidth brain-machine interfaces to connect humans and computers”, has evidently decided to show some of its hand.

In a rare tweet from the Neuralink account on Twitter this week, the company announced that it will be hosting an event in San Francisco on Tuesday, July 16 to “share a bit about what we’ve been working on the last two years”.

The event will be live-streamed, the company said, but it also included a link to an application to attend in person.

The online form requests information about the applicant’s work or education background, as well as a link to their LinkedIn profile. The company tweeted that it has “reserved a few seats for the internet”.

Since Neuralink launched in 2017, information about its work and progress has been mostly shielded from coverage, though Gizmodo reported last year that Neuralink had sought to open an animal testing facility in San Francisco and that it was also funding primate research at the California National Primate Research Center at UC Davis.

Even Musk himself — whose apparent inability to refrain from over-sharing has on multiple occasions landed him in deep trouble with the US Securities and Exchange Commission — has been uncharacteristically mum on the topic. He has only tweeted about the company on a handful of occasions, though he did insinuate there would be a forthcoming Neuralink announcement in a tweet back in April.

It looks like we may finally find out one way another what it’s been doing next week.