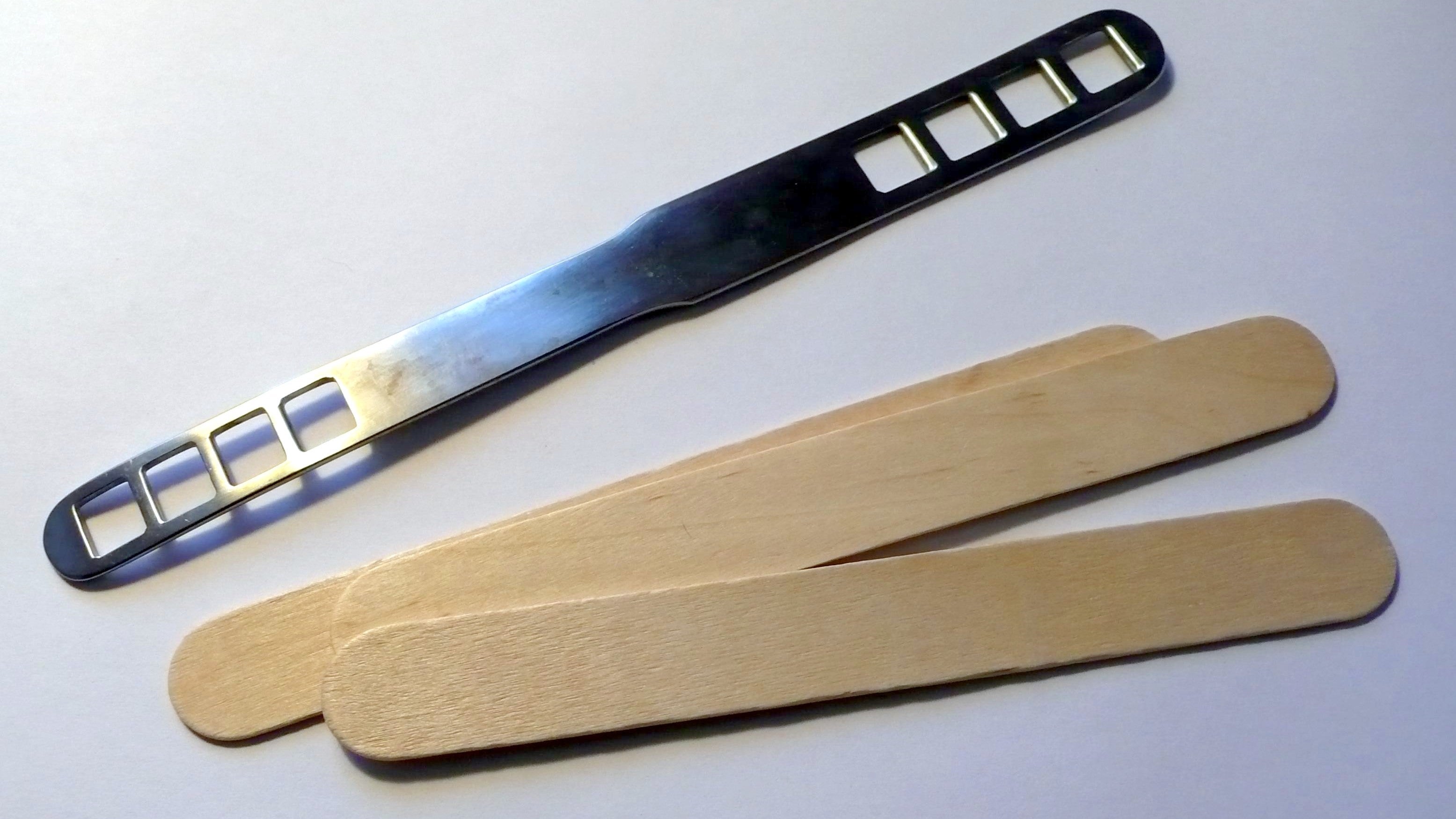 A woman who reportedly shared a video to social media of her daughter licking a tongue depressor at a medical facility in Jacksonville, Florida and replacing it in a jar of unused ones was arrested this week on a felony charge.

Cori Ward, 30, allegedly filmed the video at the All About Kids & Families Medical Center on Wednesday and uploaded it to her private Snapchat before it went viral, WJXT reported Friday. The video depicts a sign in an exam room telling patients not to touch the medical supplies before a hand can be seen removing the lid from a jar of tongue depressors reaching in to touch them.

The camera then pans to Ward’s daughter, who reaches into the jar, removes one of the depressors, licks it, and returns it to the jar. She pats the jar before replacing the lid. The facility confirmed to NBC-affiliate WTLV that Ward’s daughter was a patient at the medical centre.

The medical office told reporter Beth Rousseau in a statement that after learning of the incident, “we contacted law enforcement to request a full and thorough investigation. In addition, we immediately removed all materials and containers from the specific exam room and re-sanitised our entire facility.”

According to the Jacksonville Sheriff’s Office, Ward was arrested on a felony charge of tampering with a consumer product without regard for possible death or bodily injury. She is not eligible for bond, and records listed her next court date as Friday.

Prior to her arrest, Ward took to Facebook on Wednesday to address the incident before appearing to delete her account, according to WTLV. Ward wrote in a post that she “didn’t know was that there was a ‘licking challenge,’” referring to another viral video of a girl licking a tub of Blue Bell ice cream in a store before seemingly returning it to a freezer.

Texas police have since located the girl apparently behind the video, but because she is a minor, her case will reportedly be turned over to the Texas Juvenile Justice Department. A copycat video by a Louisiana man has landed him in jail, though he reportedly has a receipt for it and claims he purchased it afterward.

According to WTLV, Ward wrote on Facebook that she shared the video “on my personal Snapchat with my 20-something friends, where someone allowed another person to video it. I didn’t post it on Facebook or YouTube as a challenge or whatever.”