This Tool Lets You See How Every Website is Tracking You

Uber Only Has 800 Marketing People Now 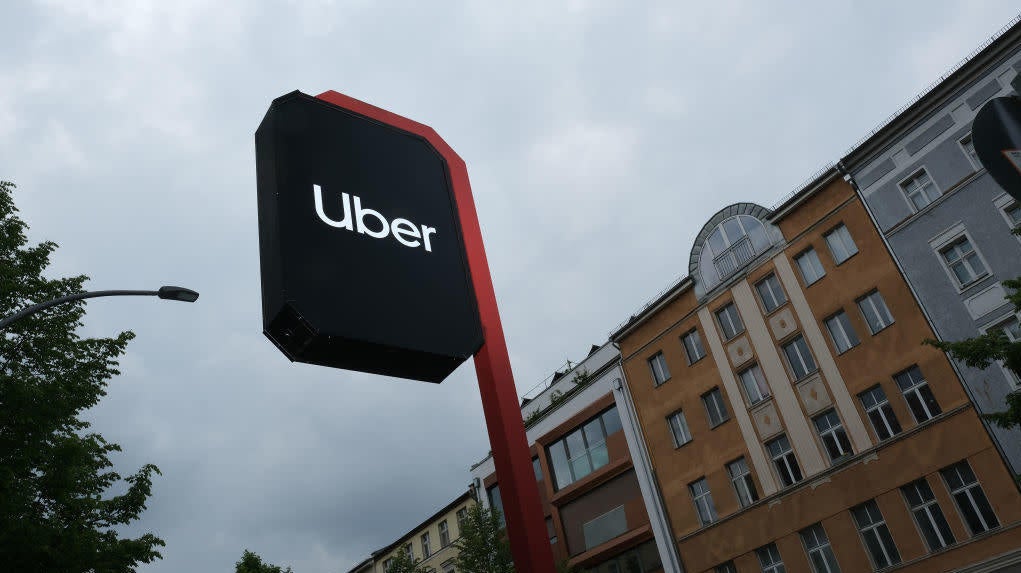 On Tuesday, Uber announced it had laid off a third of its marketing department. According to the New York Times, an internal email said the team had “grown bloated.” Now its just 800 or so people. Previously, Uber’s marketing team was more than 1200 people.

At the end of last year, 22,263 people worked at Uber. Around 5 per cent of them used to work in marketing. Now, that number is closer to 3.6 per cent (because of the layoffs). Uber laid off about 400 people. They were laid off from 75 of its more than 700 offices. Some of those offices probably did not have marketing staff. Others might have had marketing staff before, but now they don’t.

Uber became a public company this year. Its IPO was the single worst one in U.S. stock market history. Since then, things have not been great, either. (It laid off a third of its marketing staff, for instance.) It is unknown when or how Uber will ever become profitable.

Uber believes regulations and worker unrest undermine that possibility, which is true. It is also true that both of those things are happening.