The UK Could Be the First Country to Intentionally Give People...

Turns Out, The Walking Dead Comic’s Most Shocking Death Is Its Own 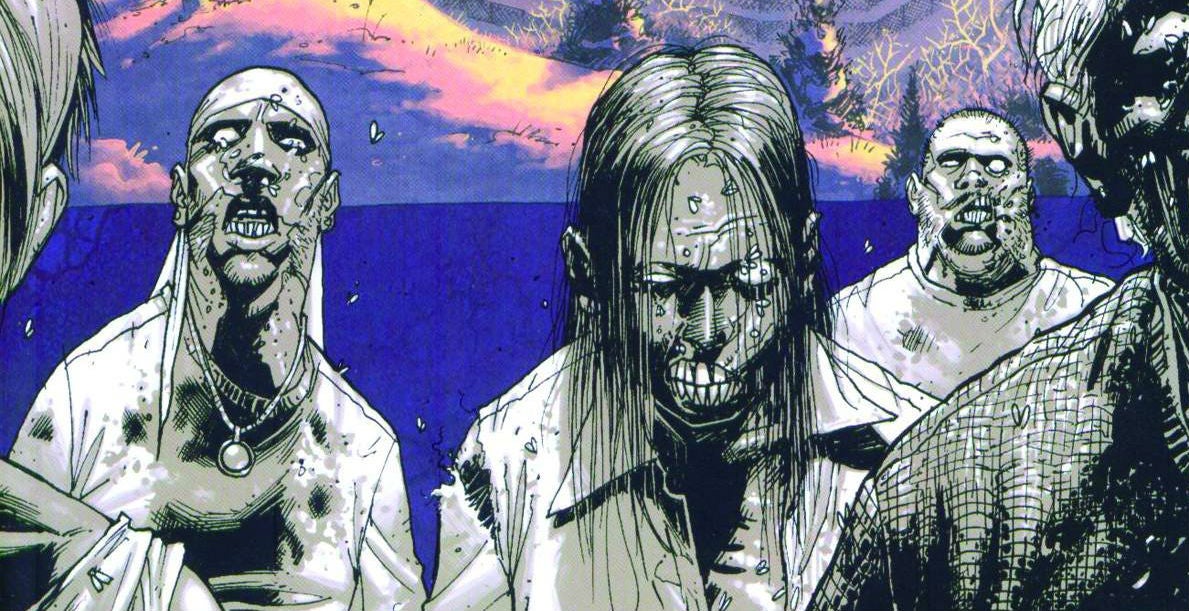 Just last month, we were calling The Walking Dead #192 “the end of an era,” thanks to a stunning issue (spoilers at that link). But if you thought creator Robert Kirkman and artist Charlie Adlard couldn’t top that twist, here’s another shocker: The Walking Dead comic is ending tomorrow with issue #193.

Yep, that’s right. And here we were, just wondering what Kirkman and company could possibly cook up for issue #200, an issue that we now know will never arrive.

As the Hollywood Reporter notes, the much-loved series from Image Comics and Skybound Entertainment – which has been around since 2003, and of course spawned AMC’s hit TV show, which debuted in 2010 – the finale has been in the works for a while, with Adlard even creating covers for future issues that were solicited to help keep the secret.

THR quotes Kirkman’s message from the pages of #193, which reads in part:

I hate knowing what’s coming. As a fan, I hate it when I realise I’m in the third act of a movie and the story is winding down. I hate that I can count commercial breaks and know I’m nearing the end of a TV show. I hate that you can feel when you’re getting to the end of a book, or a graphic novel…

The Walking Dead has always been built on surprise. Not knowing what’s going to happen when you turn the page, who’s going to die, how they’re going to die… it’s been essential to the success of this series. It’s been the lifeblood that’s been keeping it going all these years, keeping people engaged. It just felt wrong and against the very nature of this series not to make the actual end as surprising as all the big deaths.

Of course, since THR revealed the news early, it’s quite a different surprise for fans than it would have been had it simply been discovered at the end of the issue, which is available in stores and digitally tomorrow.

As we discussed in our coverage of #192, that big death was a game-changer and, as it turns out, it was a game-ender too, at least on the page.

Fortunately for Walking Dead fans, the adjacent TV empire, which also includes Fear the Walking Dead, is still rolling along, with a series of Rick Grimes movies and at least one new spin-off currently in the works.