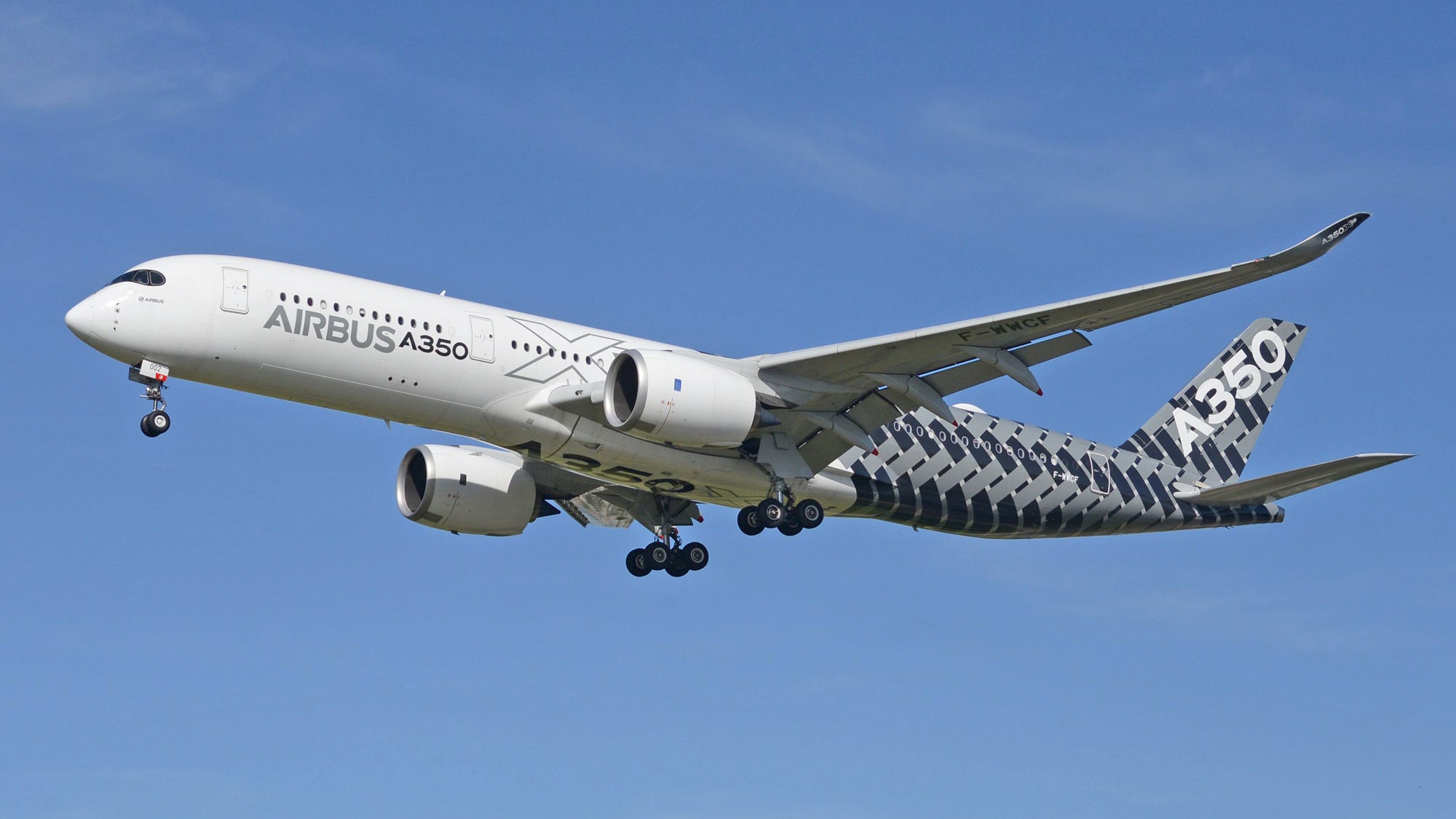 Having to occasionally reboot a sluggish laptop after a few days of use is a minor inconvenience for a $1000 gadget. But what about a $436 million+ commercial plane? Airlines who haven’t performed a recent software update on certain models of the Airbus A350 are being told they must completely power cycle the aircraft every 149 hours or risk “…partial or total loss of some avionics systems or functions,” according to the EASA.

Unless being completely taken out of service for repairs or maintenance, most commercial airliners remain powered up and operational for weeks on end as they criss-cross countries or the world. With hefty price tags and operating costs, an airline’s profitability is dependent on its fleet of planes being in service for as long as possible, even hauling passengers and cargo around the clock. Unlike a laptop which can be power cycled in a few minutes, it can take well over half an hour to bring a powered down airliner back to being fully operational and flight-ready.

But airlines operating older versions of the Airbus A350-941 (which was introduced back in 2013) are subject to a mandatory airworthiness directive, (first issued in 2017) that has now been revised by the European Union Aviation Safety Agency to require them to completely power down the aircraft before it passes 149 hours of continuous operation.

The directive comes as a result of a known software bug that’s related to the plane’s internal timer that could potentially trigger some concerning side effects if not properly reset and resolved with a power cycle. According to the EASA’s AD:

Depending on the affected aeroplane systems or equipment, different consequences have been observed and reported by operators, from redundancy loss to complete loss on a specific function hosted on common remote data concentrator and core processing input/output modules.

This condition, if not corrected, could lead to partial or total loss of some avionics systems or functions, possibly resulting in an unsafe condition.

The bug can be remedied with a software update that Airbus includes on newer A350-941s, and which can be applied to older versions of the aircraft as well. But it does require the plane to be taken out of service for maintenance and quality assurance testing, which would take longer to perform than a simple power cycle does.

Airbus did not immediately respond to Gizmodo’s request for comment and we’ll update this post when we receive a reply.