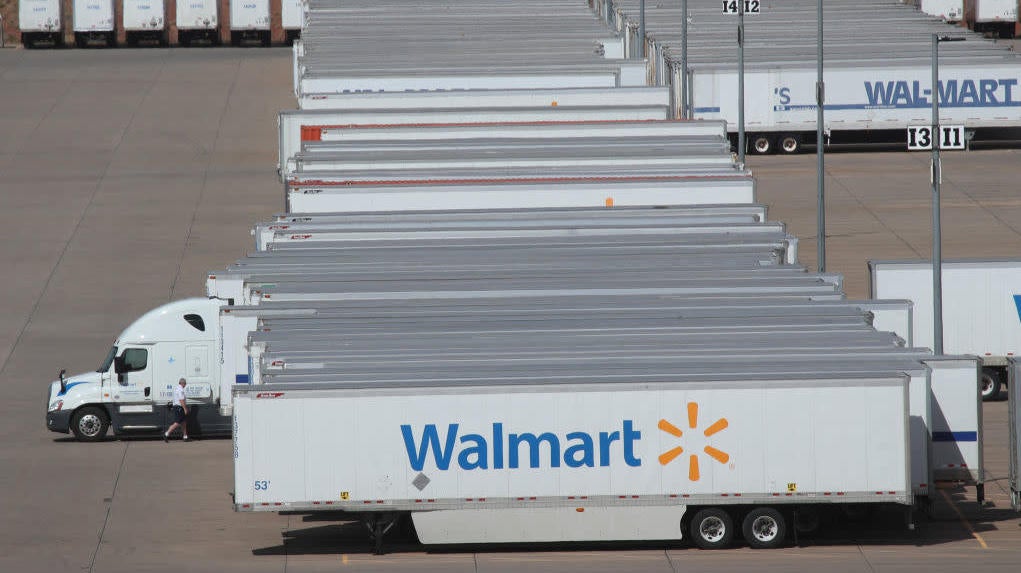 You probably have not heard of the United States’ Retail Industry Leaders Association (RILA), but by its name could likely guess, correctly, that it’s a trade group representing the likes of U.S. commercial giants Walmart, Target, Dollar General, Coca Cola and other world-swallowing corporations, most of which have done plenty to win profits at the expense a healthy economy and healthy workers. So it gives me no joy to report that, well, they make a pretty compelling case for tech antitrust.

RILA, as it turns out, is feeling just as freaked out by the dominance of a handful of tech giants as the rest of us, and in a letter today to the U.S. Federal Trade Commission – which, along with the Justice Department, has called dibs on potential antitrust investigations into tech firms including Amazon, Google, Facebook, and Apple – it fired its first shot in the ongoing war to break up Amazon, Google, and the rest.

While activists and increasingly, politicians have taken up the cause of curbing the unimaginable power these companies have amassed and exerted with little oversight, this letter is tantamount to 200 of the biggest U.S. companies declaring open season on their ecommerce competitors. Importantly, RILA also represents a handful of ostensible Big Tech allies, with U.S. telecoms giant T-Mobile listed as a member, and Accenture and IBM executives sitting on RILA’s board.

The first major complaint RILA lodges is with search, which allows these companies – namely, Google and Amazon – to dictate what information buyers get before they even make a purchase (emphasis ours throughout):

While classical antitrust analysis assumes that customer behaviour is driven by prices, the reality is that consumers can only make price-driven decisions if they have accurate, trustworthy, and timely access to information about prices […]

It should thus be quite concerning to the Commission that Amazon and Google control the majority of all internet product search, and can very easily affect whether and how price information actually reaches consumers.

This isn’t a theoretical complaint either. Amazon already uses design flags like “Amazon’s choice” to differentiate certain products, many of which were found to be unreliable.

Researchers from Harvard and the University of Oklahoma in the U.S. have also suggested that “Amazon is more likely to target successful product spaces” and “less likely to enter product spaces that require greater seller efforts to grow,” suggesting it uses data harvested via its role as a platform to inform its decisions as a seller of a growing number of private-label products.

Of course, it wouldn’t be an antitrust argument without some mention of data privacy, which is another RILA area of complaint:

[B]ecause nearly two-thirds of consumers search directly on Amazon when looking for a consumer product, it has a massive amount of data on consumer shopping needs and behaviours. According to its Privacy Notice, Amazon can and has shared consumer data with many unaffiliated companies, including the largest wireless carriers.

Moreover, Amazon does not offer the consumer a choice to opt-out of this data sharing. As a result, consumers are asked to make tradeoffs that they could not anticipate or understand – provide their personal data to Amazon […] or not be allowed to shop on the most widely used platform in the world.

Lastly, RILA hits on something that, at least in the day-to-day reporting of growing anti-monopoly sentiment against tech platforms, tends to get lost: quality. RILA even earmarks this as an issue that is “frequently overlooked in favour of a focus on price.”

Given that a huge swath of internet services are “free” or near-free (in exchange for your valuable data, an eyeful of ads, or both, of course), the antitrust argument that monopoly power online hurts consumers can be hard to prove in a monetary sense. Still, RILA argues:

It is worth observing how the quality of [Google, Facebook, and Amazon] have degraded as these companies shifted from fierce competitors to dominant monopolists. Google search used to be elegant and free from advertising […]

Facebook co-founder Chris Hughes recently observed that Facebook’s initial innovations – including its “simple, beautiful interface” – were forged by the pressure of competition [but] has given way to advertising and interfaces that make it difficult for users to avoid content they do not wish to see.

Obviously, RILA’s place in this fight is self-serving: If anyone was hit hardest by ecommerce, it was traditional retail. Still, where reforming antitrust law for the digital age is concerned, RILA is largely right, even if it feels somewhat icky to be agreeing with Walmart about anything.