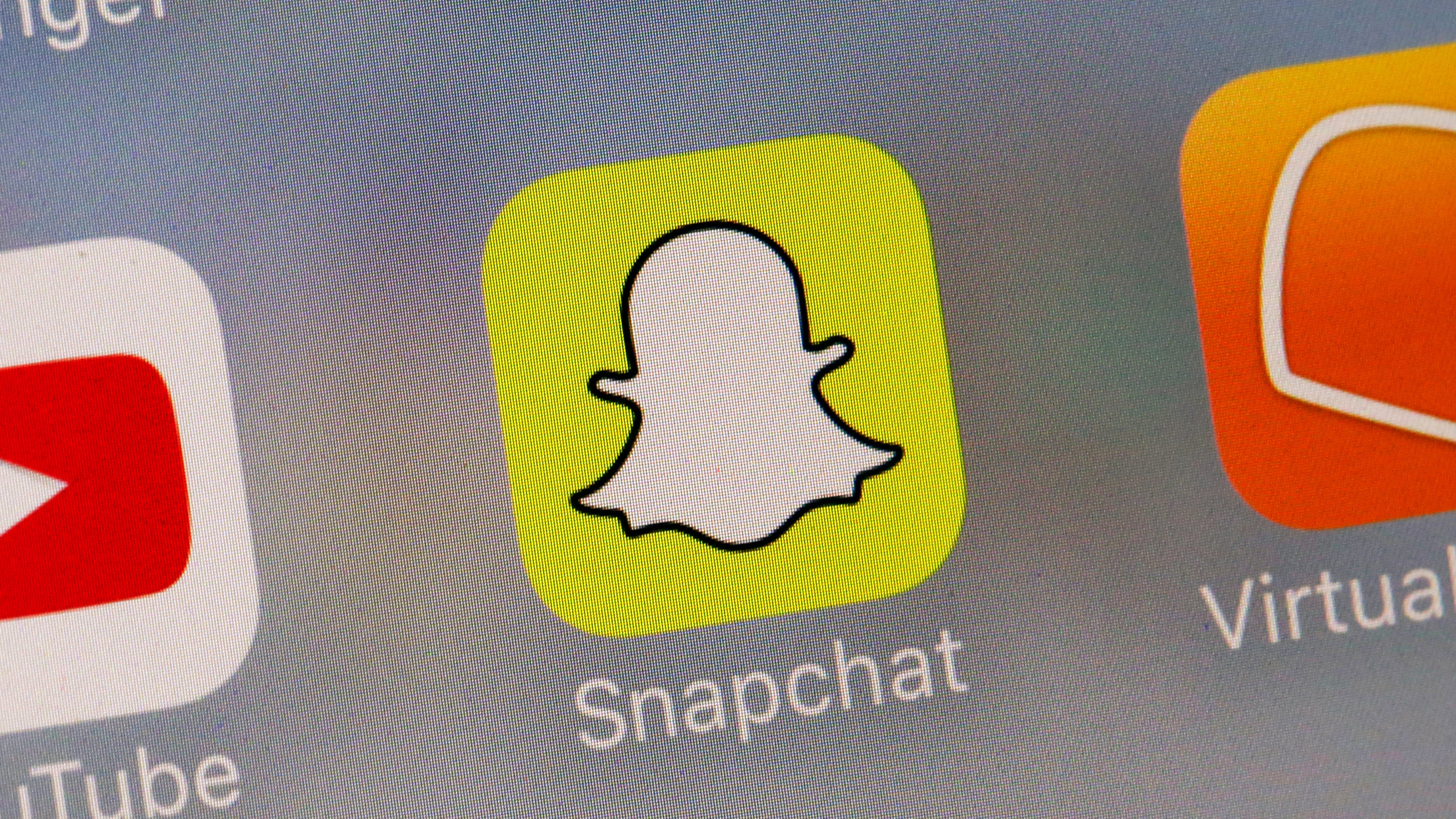 Snap Inc. has been slowly righting its ship recently, stymying its nose-diving stocks prices and exodus of users. The Snapchat creator’s Q2 2019 earnings imply that things are looking up.


Ever since the company’s stock went public in March 2017, Snap’s been having a bit of a rough time to put it lightly. Starting in April that year, more people began using Instagram’s rip-off of Snapchat’s Stories feature than Snap’s own. The company’s stock went into freefall following a depressing first-quarter report last year that saw the company come in more than $US13 ($19) million short of its $US244 ($348) earnings expectations.

A redesign last May that users very vocally despised did little to curry back favour with investors, and when the company failed to report significant new generators of ad revenue or user growth in that same quarter, stock prices took a nosedive yet again. From its debut price of $US17 ($24), stocks hit an all-time low in December at $US4.99 ($7). Ow.

But in 2019 the company’s been making a comeback to rival Robert Downey Jr.’s. After successfully maintaining the size of its user base by the end of 2018, Snap’s seen its number of daily active users grow for the second consecutive quarter, with 13 million gained this time around for a total of 203 million. That’s an 8 per cent bump since last year.

Revenue reports similarly surprised and surpassed expectations, coming in at $US388 ($554) million and marking a near 50 per cent increase since this time last year. The company’s second-quarter losses also weren’t quite as bad as expected, and that’s apparently enough to gain the confidence of investors: Snap’s shares rocketed more than 12 per cent to $US16.17 ($23) after the company released its earnings reports.

As for why the sudden about-face, CNET wrote you can thank Snap’s focus on satisfying its young users and AR tech.

Even though the ill-fated Snapchat redesign proved popular among older users, the company threw it out to satisfy the platform’s core fans, 1.2 million of which signed a petition against the change. Snap CEO Evan Spiegel later wrote in a memo to employees that the company would dig itself out of its hole by concentrating on what initially made Snapchat successful and “relentlessly focusing on being the fastest way to communicate.”

It’s an approach that’s help make Snapchat a dominating force among young smartphone users. According to a 2018 Pew Research poll, 69 per cent of American teens between the ages of 13 and 17 use the platform, and more than a third said they used it more all other social media platform.

And it turns out Generation Z absolutely adore using Snapchat’s AR Lenses to barf rainbows, genderswap, or watch hotdogs dance around their living room. As part of its continued investment in improving AR on the platform, Snapchat recently launched its newest generation of Lenses, which 200 million people played with during the first week according to Snap’s report. Engagement with Lenses in this quarter beat out engagement from all of last year. The number of users submitting new Lenses each month also grew by 20 per cent this quarter, according to the company’s earnings report.

Based on the company’s increased revenue this quarter, it looks like advertisers haven’t let that success go unnoticed. Snap also launched some new tools for advertisers that seem to be going over well: Snap Select, a way for them to run unskippable commercials within curated programming, and Instant Create, which simplifies generating ads for the platform from a company’s existing access.

When it comes to the war to win over the coveted youth, Snapchat seems to have figured out the secret, and its goofy videos and dancing hotdogs. Will it be enough for the company to avoid another dire year like 2018? Well, at the very least they’ve graduated to “not fucked” at the moment.