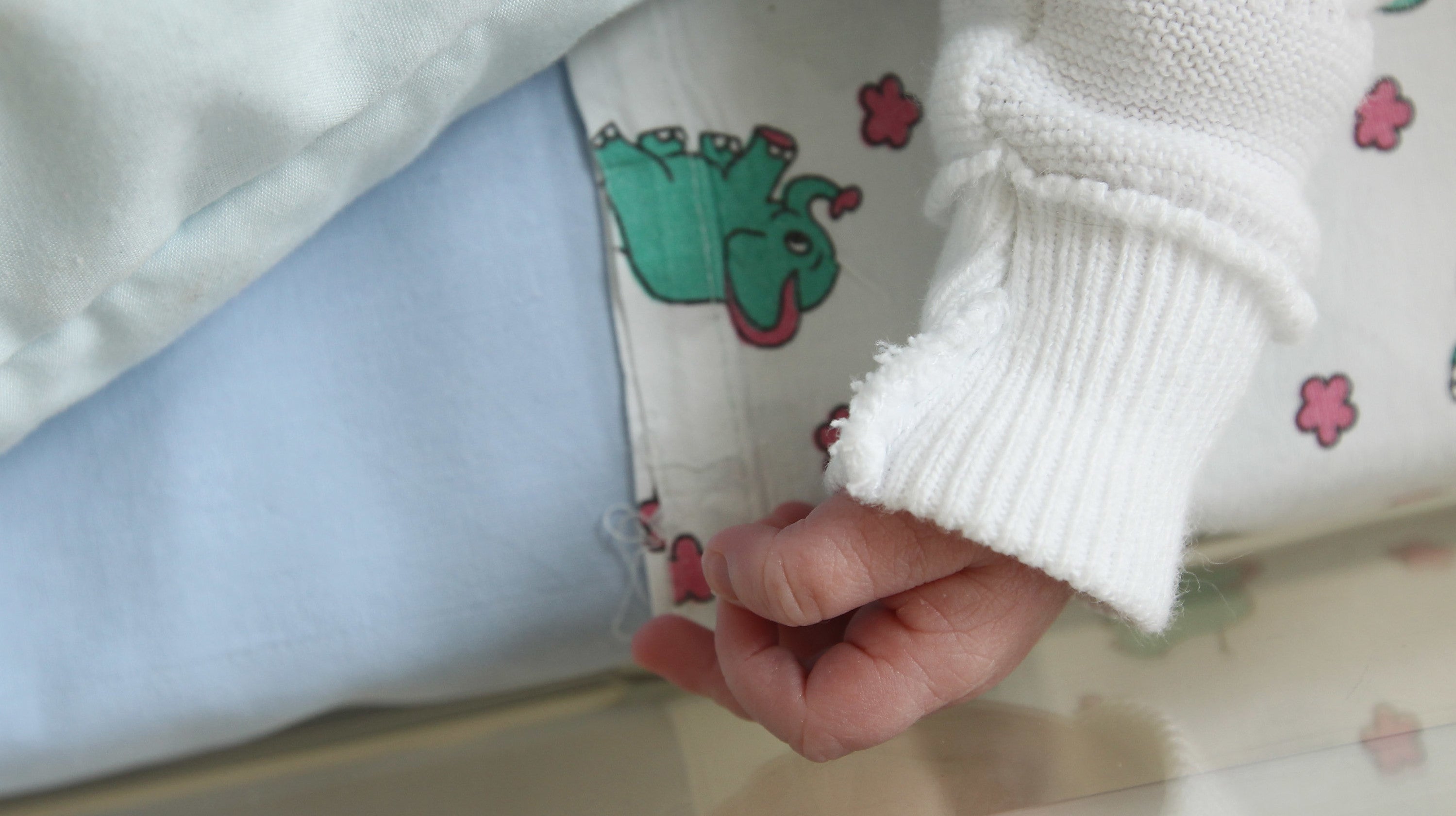 Babies born prematurely might have an unexpected disadvantage by the time they reach adulthood, according to new research out this week. It suggests that they’ll be less likely to ever have a romantic relationship or sex, as well as be less likely to have children, than people born full-term.


It’s well known that premature birth can raise a person’s risk of health problems, as can low birth weight (the two conditions often coincide). These health problems include learning and physical disabilities, as well as mental health disorders such as clinical depression.

Other research has suggested that people born prematurely are also more likely to be timid or introverted.

Dealing with those conditions or personality traits would logically make it harder for some people to function socially as they grow into adults, but according to the authors behind this study, there’s been little research looking specifically at that topic.

While 98 per cent of people born full-term over the age of 26 reported having sex at least once, only 78 per cent of those born prematurely over 26 said the same.

So for their study, published in JAMA Network Open, the authors analysed and combined the results of 21 long-term or population studies on adults whose birth status and relationship or sexual history was recorded. These studies collectively included nearly 4.5 million adults of varying ages from 12 countries.

While most of the included studies only asked about the person’s romantic relationships or if they were parents, a few also asked about their general social circles.

“Lack of sexual activity and lack of romantic partner support are associated with lower levels of happiness and poorer physical and mental health,” they wrote.

Researchers in Chicago have seemingly found a much easier way for premature babies in intensive care to get the human touch and cuddles they need from their caregivers. This week, they introduced a system of wireless, low-irritation sensors that can be used to monitor a baby’s health from afar. The sensors, already being tested out in the real world, could someday replace and even outperform the cumbersome tangle of wires currently used in newborn intensive care units.

The study also seems to dent a common theory about the social well-being of people born prematurely. Some have argued that they simply take longer to reach certain milestones such as getting a job, having romantic relationships or becoming parents than the general population.

But while people in both groups were more likely to have found love and lust as they got older, the gaps between them were still apparent. For instance, while 98 per cent of people born full-term over the age of 26 reported having sex at least once, averaged across all the relevant studies, only 78 per cent of those born prematurely over 26 said the same.

“Overall, rather than a delay, our findings suggest persistent difficulties in making these social transitions that have been associated with negative outcomes later in life, such as lower wealth, social isolation, and poorer physical and mental health,” the authors said.

But these differences between people born prematurely or full-term probably aren’t due to higher rates of disability, the authors speculated, but more subtler effects on their personality or social functioning.

“Rather, preterm born children have been previously found to have poorer social interactions in childhood that make it harder for them to master social transitions such as finding a partner, which in turn is proven to boost your wellbeing,” lead author Marina Goulart de Mendonça, a psychologist at the University of Warwick, said in a release from the university.

Finding the best ways to make sure that people born prematurely aren’t left behind socially is crucial, the authors said, especially early on in life. But there was a silver lining in their results. When people born prematurely had romances and friendships, their relationships seemed to be just as positive and fulfilling as anyone else’s.