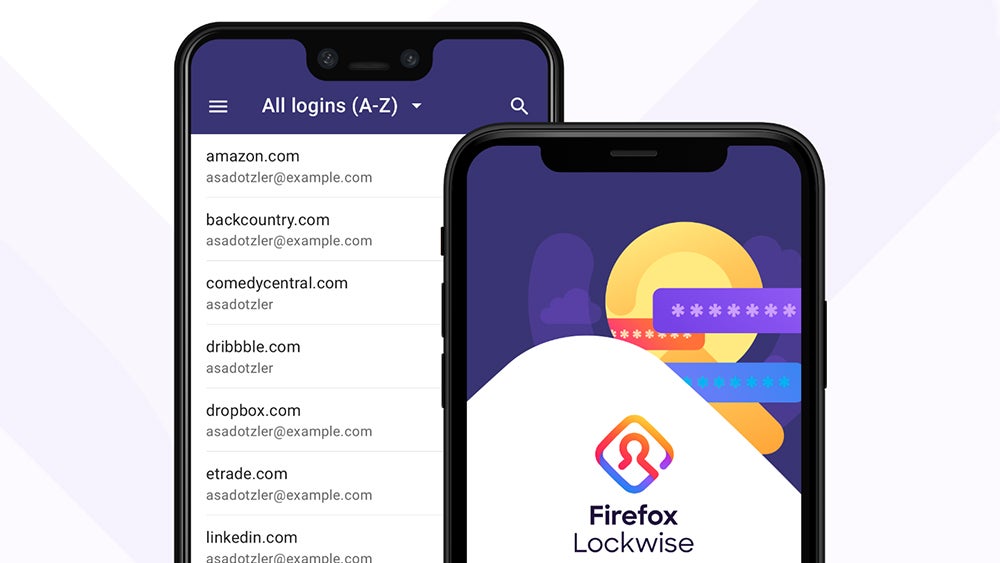 You can’t spend hours combing through archives of breached data to see if your login credentials were leaked, so Mozilla’s rebranded in-browser password manager, Lockwise, will soon notify users if their saved usernames or passwords were exposed in a data breach, and recommend that they change them.

Mozilla’s feature, pointed out by TechDow based on Mozilla bug reports, is already available through third-party password managers like 1Password, but is being introduced as part of Mozilla’s Lockwise service that’s integrated right into Firefox, and which automatically syncs login details across the desktop, iOS and Android versions of the browser.

Breached passwords and login credentials will be flagged within the Lockwise interface, with a small warning icon appearing next to logins that require the user’s attention. The feature is an extension of functionality added to Firefox about a year ago which integrated security researcher Troy Hunt’s Have I Been Pwned data breach service into a new Mozilla security tool called Firefox Monitor that allowed users to manually check if their personal data was secure.

The process will be more automated with Firefox’s Lockwise password manager, which is great given breaches happen so often these days they’re not as newsworthy as they used to be, making it difficult for users to stay on top of all the possible security concerns affecting them. Mozilla may roll out the feature and Lockwise, with Firefox version 70. But if you like to live on the wild side, it can also be accessed using a small configuration tweak in the current nightly builds of the browser.