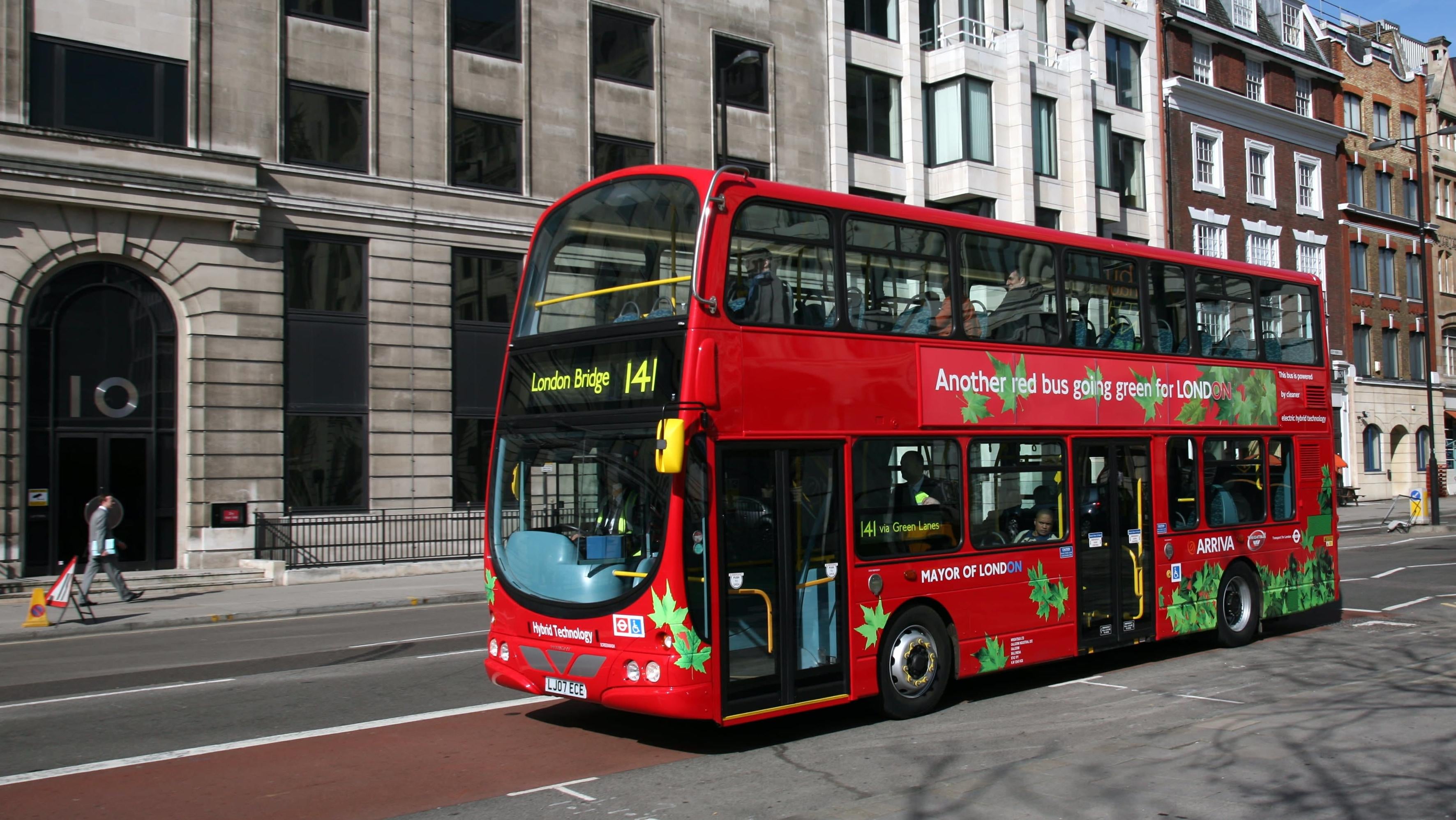 The European Union is making a major safety push to add fake noises to electric vehicles, but some may sound goofier than others and that’s causing disagreement in the UK.


The BBC reports that starting Monday, all new EU-manufactured electric cars and vans must come with an acoustic vehicle alert system (AVAS) that emits fake driving noises. Under the regulation, all older low-emissions vehicles will also have to be fitted with AVAS by 2021.

The feature is supposed to make engine-type sounds when the car is moving at 18km/h or less (or when it’s reversing at any speed) because that’s when cars are more likely to be close to pedestrians.

The Guide Dogs UK charitable organisation for visually impaired has been campaigning for AVAS legislation for years. While the group welcomed the regulation, it said EV should make sounds at every speed, the BBC reports.

The regulations state that the noises should convey to pedestrians what actions the cars are making and should sound similar to the familiar combustion engine.

New regulations will require all new electric vehicles to feature a warning noise to alert pedestrians and cyclists.

Examples of these sounds that have been shared publicly evoke a musical version of traditional car sounds. As the Verge points out, Nissan in 2017 already demonstrated the “Canto” concept that “sings” when an EV drives.

In London, the government agency responsible for the transportation system has already been working toward integrating sounds into the city’s electric buses, commissioning the Aecom tech company to develop sounds that the vehicles can emit to warn cyclists and pedestrians.

The Guardian reported on Monday that London electric buses are scheduled to feature the new sounds by this fall, but the noises are already being criticised.

“They did play us a sound like someone blowing bubbles through a pipe,” Welsman told the Guardian. “That just wouldn’t work. And there was an intermittent bleeping sound like an email alert that would increase or decrease in rapidity depending on the speed of the vehicle. It was very irritating.”

At the presentation, the transportation organisation reportedly played six sounds. Welsman assessed that the sounds were “all very spaceshippy,” and suggested the electric buses instead use audio recordings of the classic Routemaster buses. “As a blind person I could spot the old Routemaster a mile off, because it was so distinctive, but that’s not what they are suggesting.”

Royal National Institute of Blind People policy and campaign officer Zoe Courtney told the Guardian that, whatever the sounds are, she wants them to be adopted throughout the country so that partially sighted and blind people will understand what the sounds mean wherever they are.

“There is a danger that there is going to be so many different wacky sounds from lots of different companies that it’s going to be really hard to work out what is a vehicle and what is something else in a city,” Courtney told the Guardian.

The roads of the UK are probably about to become a lot more melodic. Hopefully, pedestrians will be able to make sense of the strange music.