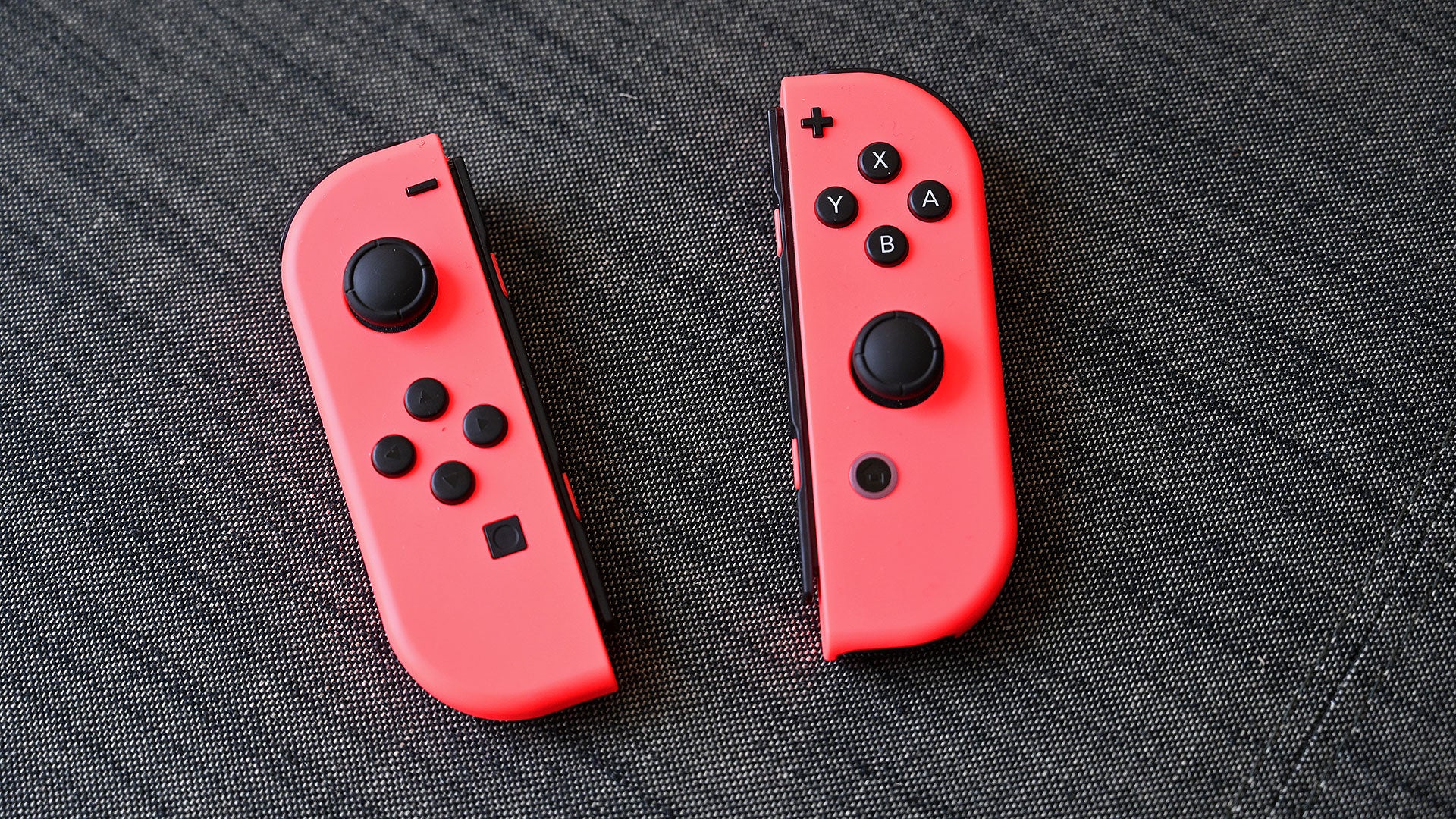 Even if you haven’t encountered this problem yourself, you’ve almost certainly heard of a Switch owner who has: Joy-Con drift. This issue causes the Switch’s detachable controllers to detect input, or drift, even when nothing is actually touching the analogue stick.


While no official numbers have been published saying how many people have run into this problem, an informal survey conducted by our sister site Kotaku found that roughly a quarter of Kotaku staffers in our U.S. office have experienced some form of Joy-Con drift, and at least two U.S. Gizmodo staffers have personally experienced the issue.

Numerous complaints have also cropped up from anonymous users online.

Now, it seems frustration has peaked as law firm Chimicles Schwartz Kriner & Donaldson-Smith (CSK&D) has filed a class-action lawsuit alleging that the “joysticks on Joy-Con controllers are defective, leading users to experience drift issues.” The lawsuit goes on to specify that these defective Joy-Con may “register movement when the joystick is not being controlled by the user,” thereby interfering with normal gameplay.

The suit also alleges that Nintendo is aware of the issue, and has failed to disclose the problem and “routinely refuses to repair the joysticks without charge when the defect manifests and never disclosed this material defect to consumers.”

This lack of support or official acknowledgment from Nintendo has forced Joy-Con owners to seek out their own ways of addressing the issue, and over the past few months, countless tutorials have popped up offering tips on how to troubleshoot or fix Joy-Con drift, though sadly, these methods don’t always work.

Another point of frustration about Nintendo’s Joy-Con, is that while the Switch’s controllers have a number of innovative features such as HD rumble, built-in IR, and motion sensors, a pair of Joy-Con costs around $100, which is $20 to $30 more than a typical Xbox One or PS4 controller.

To make things worse, Joy-Con drift is the second major issue to plague the Switch’s controllers, as shortly after the Switch’s launch, users uncovered an issue that could cause the left Joy-Con to desync, or not stay reliably connected to the Switch over Bluetooth.

That’s because while the outcome of Apple’s lawsuit is still pending, it’s been reported that Apple will replace its butterfly keyboard switches with a new scissor-style switch next year.

So here’s hoping Nintendo has a fix for its Joy-Con in the works, and a path for owners of defective controllers to get their hardware replaced. Meanwhile, to read the lawsuit in its entirety click here and those who’d like to add their name to participate in the litigation can sign up here.