Sewage testing can be used for early detection of disease. (Shutterstock)

How Scientists Track and Identify Diseases Like COVID-19 Through Sewage

Arcimoto Plans To Build 50,000 Electric Trikes Per Year And Will...

Water on the Moon: Research Unveils Its Type and Abundance

Crazy Frog and His Very Controversial Dick are Back In 2020 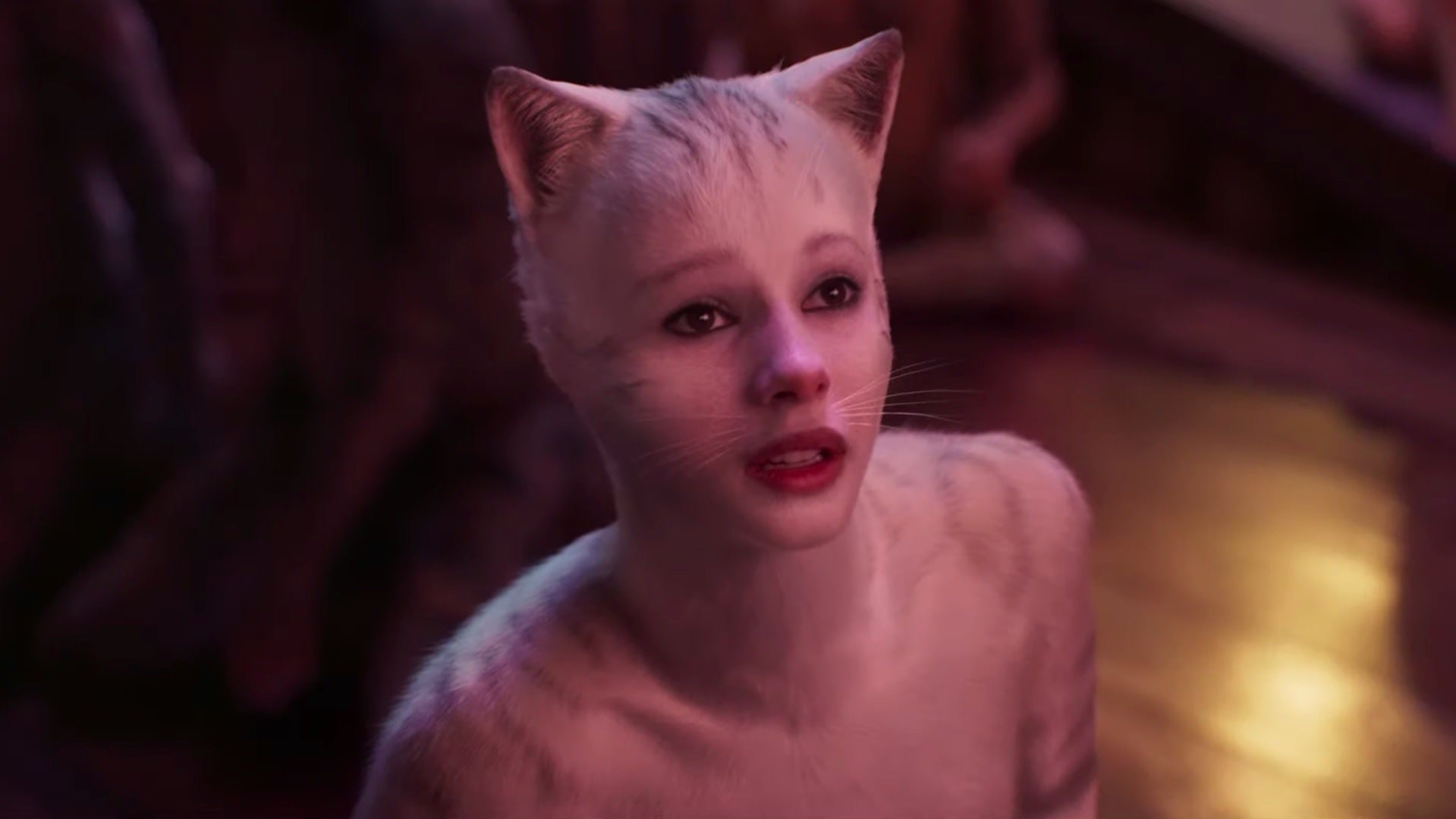 For the first time, a government is supporting a plan to create animal embryos with human cells and bring them to term, resulting in a type of humanimal known as a human-animal chimera.

According to Nature, a committee from Japan's science ministry signed off on a request by researchers to grow human pancreases in either rats or mice, the first such experiment to gain approval since a government ban was reversed earlier this year.

â€œFinally, we are in a position to start serious studies in this field after 10 years of preparation,â€ lead researcher Hiromitsu Nakauchi told the Japanese newspaper Asahi Shimbun.

Researchers have previously created human-animal embryos, such as sheep and pig embryos with human cells, but those pregnancies were terminated after a few days or weeks. This experiment aims to eventually bring chimera embryos to term, resulting in the birth of real, living, breathing humanimals.

But to the disappointment of some of my coworkers (and potentially many readers), this is not a step towards catgirls, nor is it a way to cross yourself with your favourite animal. Scientists perform this kind of research with the hope of one day providing a source of transplantable human organs from animals we already have the infrastructure to slaughter, such as pigs. Human organs for transplant are otherwise scarce.

For this research, Nakauchi's team will engineer rodent embryos that are unable to grow their own pancreases, then put human stem cells into them with the goal of having the embryos develop pancreases from human cells. They will then transplant the embryos into adult rodents, but Nakauchi told Nature they plan to proceed carefully, first growing them to near-term before pursuing a live birth some time in the future. Should too many human cells get into the embryos' brains, they will pause the experiment, according to Asahi Shimbun.

If you have ethical concerns with this, you're not the only one. In 2017, Carolyn Neuhaus, a medical ethicist now at The Hastings Center, told Gizmodo that scientists need to step back and have these ethical discussions as a community.

Some of the biggest ethical questions"such as what happens if human cells get into a test animal's brain"seem to be addressed by the Japanese study's design. But the rest of the story"like whether it's right to harvest human organs from a pig"isn't that much different from debates surrounding the ethics of industrial agriculture or using animals in research.

â€œI don't think they'd be worse morally from how we raise pigs for meat, but my hunch is that the way to raise pigs to retrieve organs would require a departure from the way pigs are raised [for research],â€ Neuhaus said. Another important voice to be heard in this debate is that of folks who actually need organs.