Here’s Why The Kids Are Coming Back For It: Chapter 2 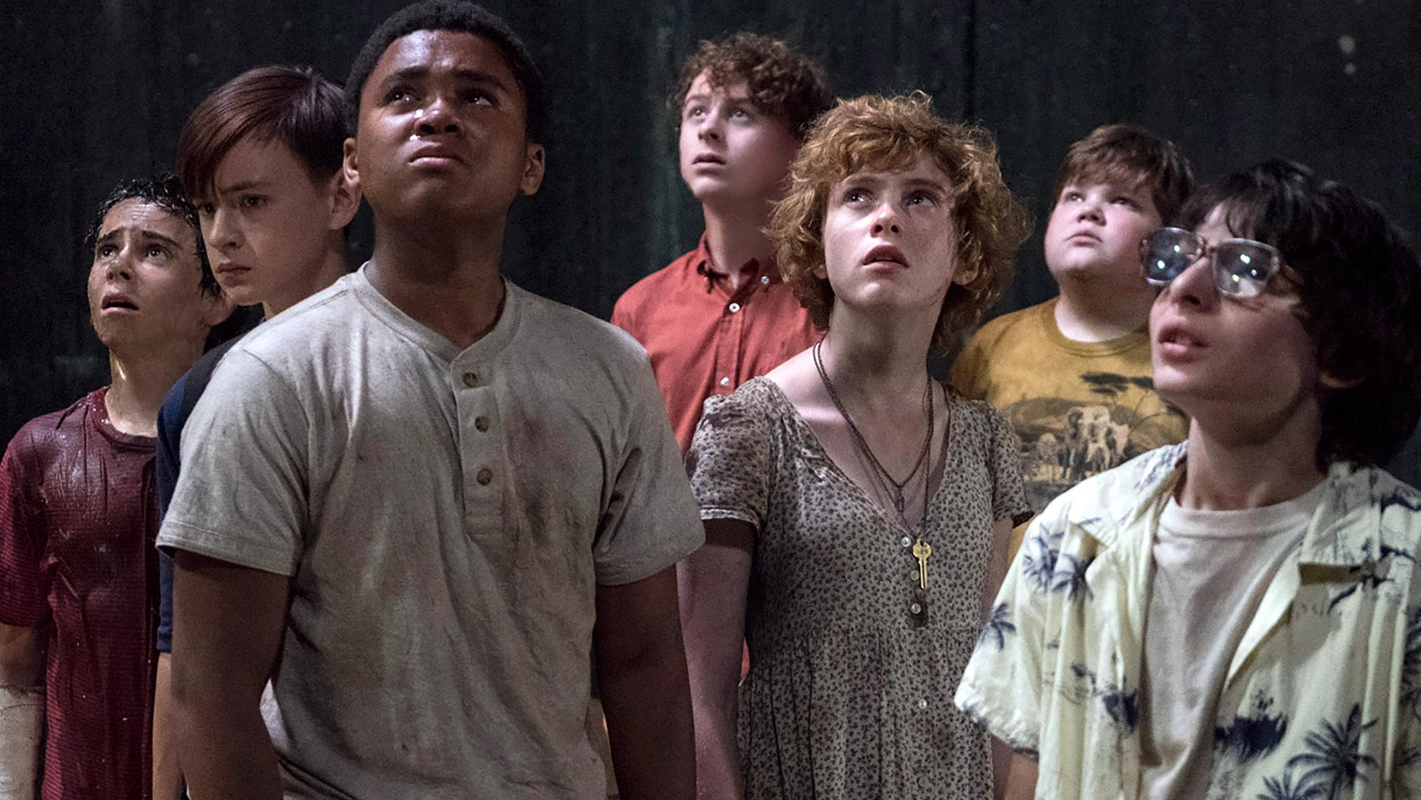 The Losers’ Club is back, baby. (Image: New Line Cinema)

The sequel to the surprise horror smash It sees the return of the Losers Club, but not like we’ve seen them before. It takes place 27 years after the original, as the now-adults are summoned back to Derry to face Pennywise (Bill Skarsgård) once again. However, the kids are back for It: Chapter 2… but it’s not just so we have an excuse to see them again. These flashbacks are a plot point.

James McAvoy, who plays the grown-up version of Bill (Georgie’s older brother), told Entertainment Weekly that director Andy Muschietti brought the kids back for a specific purpose. In the novel (and previous TV film starring Tim Curry), all the Losers’ Club kids who leave Derry end up forgetting everything about Pennywise.

This includes Beverly (Jessica Chastain), Richie (Bill Hader), Eddie (James Ransone), Ben (Jay Ryan), and Stanley (Andy Bean). The only one who remembers what happened is Mike (Isaiah Mustafa), because he chose to stay behind and become a librarian.

Once the adults come back to Derry in the sequel, their memories begin to return. And that’s where the kids come in. According to McAvoy, Muschietti didn’t want to simply have a bunch of “aha” moments when the adults start remembering their horrific experience. He wanted to show it. Therefore, the original Losers’ Club kids aren’t just there to be in a series of flashbacks; they represent the adults regaining their own memories.

“Instead of us just standing around going, ‘Oh, I remember that time,’ we get to show it to the audience,” McAvoy tells EW. “Which is great, because that would be real sad if we had to say goodbye to that cast that the audience across the world fell in love with. And actually, in a weird way this movie resembles the structure of the book, in that it goes back and forth.”

This could mean things get a bit more metaphorical, as memories aren’t exactly the most reliable things and could be open to manipulation by Pennywise. And it’s clear the sequel is going to be more metaphysical than the first one. In a previous interview with Yahoo!, Muschietti mentioned that the sequel was also going to dive into the “transdimensional” elements from the book – something his previous It film chose not to explore.

He added that there will be a “dialogue between the two timelines,” meaning there’s a chance we could also see the 1989 and 2016 worlds collide in more ways than just gaining a few recovered memories.

It: Chapter 2 comes out September 5.