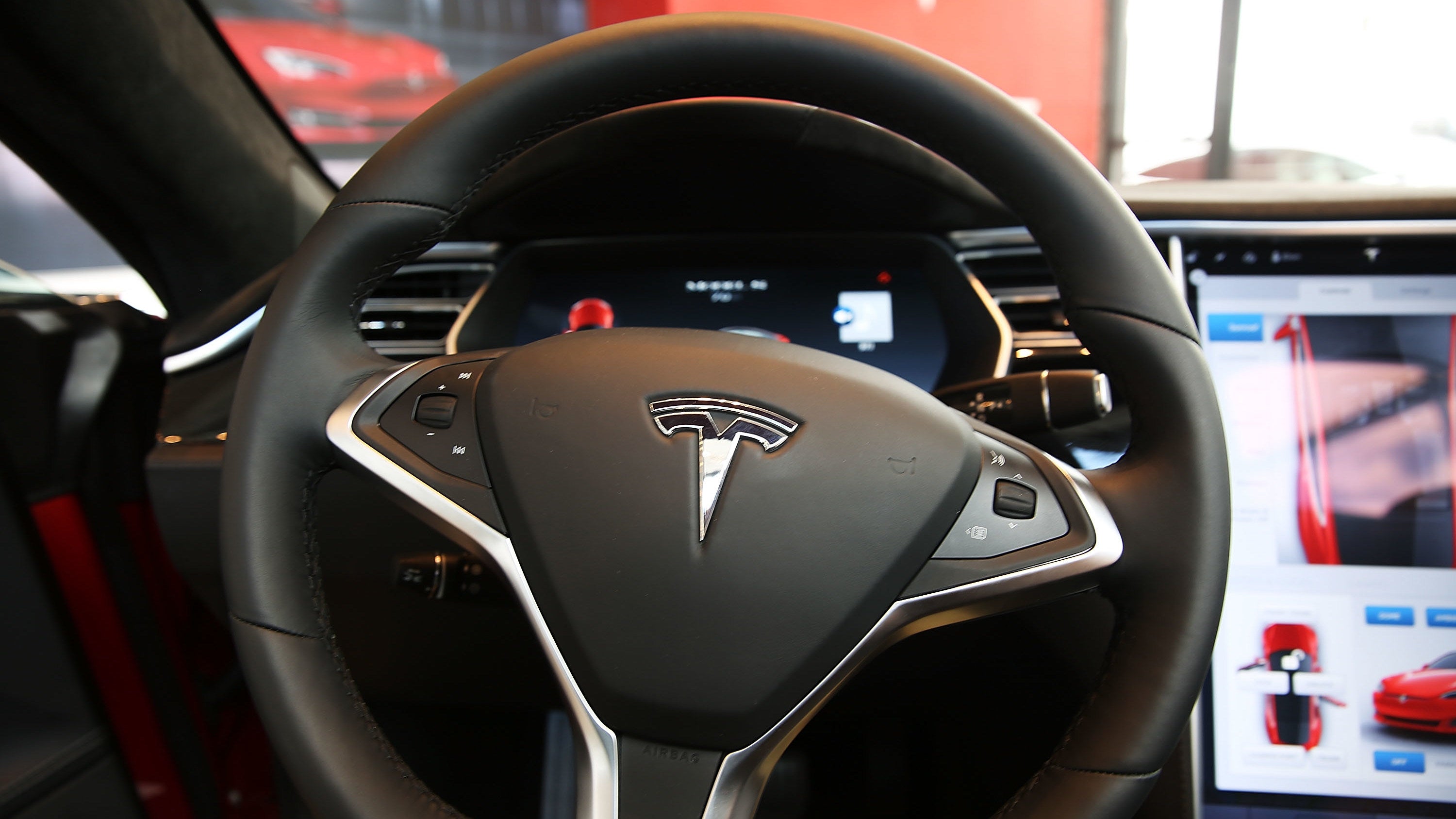 A former Tesla engineer admitted on Tuesday that ahead of leaving the company and joining a competitor, he uploaded Tesla files to his personal iCloud account as well as made .zip files with the company’s Autopilot “trade secrets.” However, the ex-employee, Guangzhi Cao, is denying Tesla’s claims that he engaged in trade secret theft.

“Despite the vague innuendo in Tesla’s complaint (and in its recitation of the ‘facts’ above) that its trade secrets are ‘at risk’ and that Tesla ‘must learn what Cao has done with Tesla’s IP,’ … the truth of this case is that Cao has done precisely nothing with Tesla’s IP,” according to a joint statement from Cao responding to the electric car company’s allegations against him.

In the court filing from this week, Cao did acknowledge Tesla’s accusations that he collected a bunch of company intellectual property as true, but he asserted that characterising his actions as trade theft were inaccurate.

Cao also admitted that he didn’t tell Tesla that while he was still employed at the company he gathered company source code onto his personal accounts, but that the company never asked about it after he left for Xiaopeng Motors (aka XMotors or XPeng), a China-based Tesla rival. According to the filing, Cao created the .zip files in late 2018, was offered a job at XMotors by November 26, 2018, and quit his job at Tesla on January 3, 2019.

Tesla filed a lawsuit against Cao in March of this year claiming he had uploaded more than 300,000 files and directories with source code related to the company’s Autopilot to his iCloud account, “repeatedly logged into Tesla’s secure networks” to delete his browser history, as well as recruited another Tesla employee to his current employer, reported the Verge .

“Absent immediate relief, Tesla believes Cao and his new employer, [XPeng], will continue to have unfettered access to Tesla’s marquee technology, the product of more than five years’ work and over hundreds of millions of dollars of investment, which they have no legal right to possess,” the company’s lawyers wrote, according to the Verge.

Cao’s admission this week effectively agrees with part of Tesla’s accusations—yes, he did upload a shit-ton of company source code to his personal account, but no, he didn’t use that information for the benefit of his new employer. In fact, Cao voluntarily offered to hand over forensic copies of his personal electronic devices and all of their contents for Tesla to investigate, according to the joint statement.

“This is a lawsuit about routine employee offboarding issues that could and should have been resolved by Tesla either through its own human resources or information technology policies,” Cao wrote in the joint statement, “or alternatively, through a prelitigation letter raising the concerns that Tesla decided instead to raise in the first instance in a publicly-filed complaint.”