Amazon Prime Day has officially kicked off, and we’ve already spied a pretty great deal if you’re in the market for a new flagship phone.

The Samsung Galaxy S10e is arguably the best bang for buck handset in the S10 range, and you can now get it for $258 cheaper. 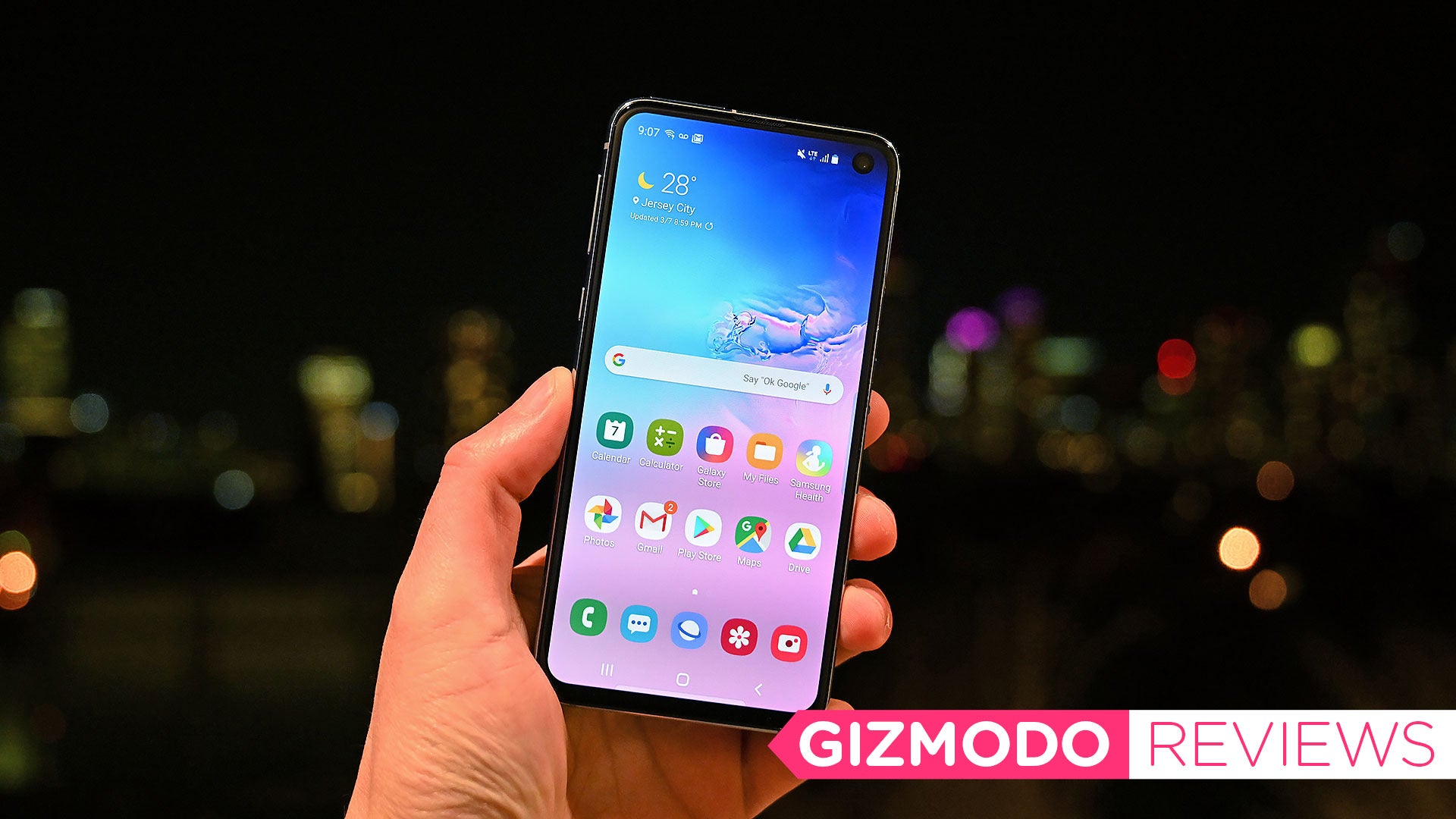 It wasn’t long ago when premium smartphones cost around $1000. But after suffering through several release cycles littered with $1,500 flagships, it’s clear those days aren’t coming back. To fill in the gap, phone makers have started putting out streamlined, slightly more affordable versions of the flagship devices, typically with a handful of more luxurious features removed to help lower the price.

Update: Amazon has knocked another $20 off this unit, bringing it down to $729. We’ve updated the prices and percentages to reflect this.

Generally coming in $987 on Amazon, you can now pick one up for $729 in you’re an Amazon Prime member.

Lucky for you, there is a 30-day trial for the membership, so you can take full advantage of Prime Day without paying anything extra. You can become a Amazon Prime member here.

On the camera front you’re looking at dual 12MP and a 16MP wide angle rear setup, as well as a 10MP front-facing lens.

That’s a damn good deal for specs that shiny.

GET THE DEAL HERE

And if you need a new phone plan to go with your new toy, these are the best ones around with at least 10GB data.