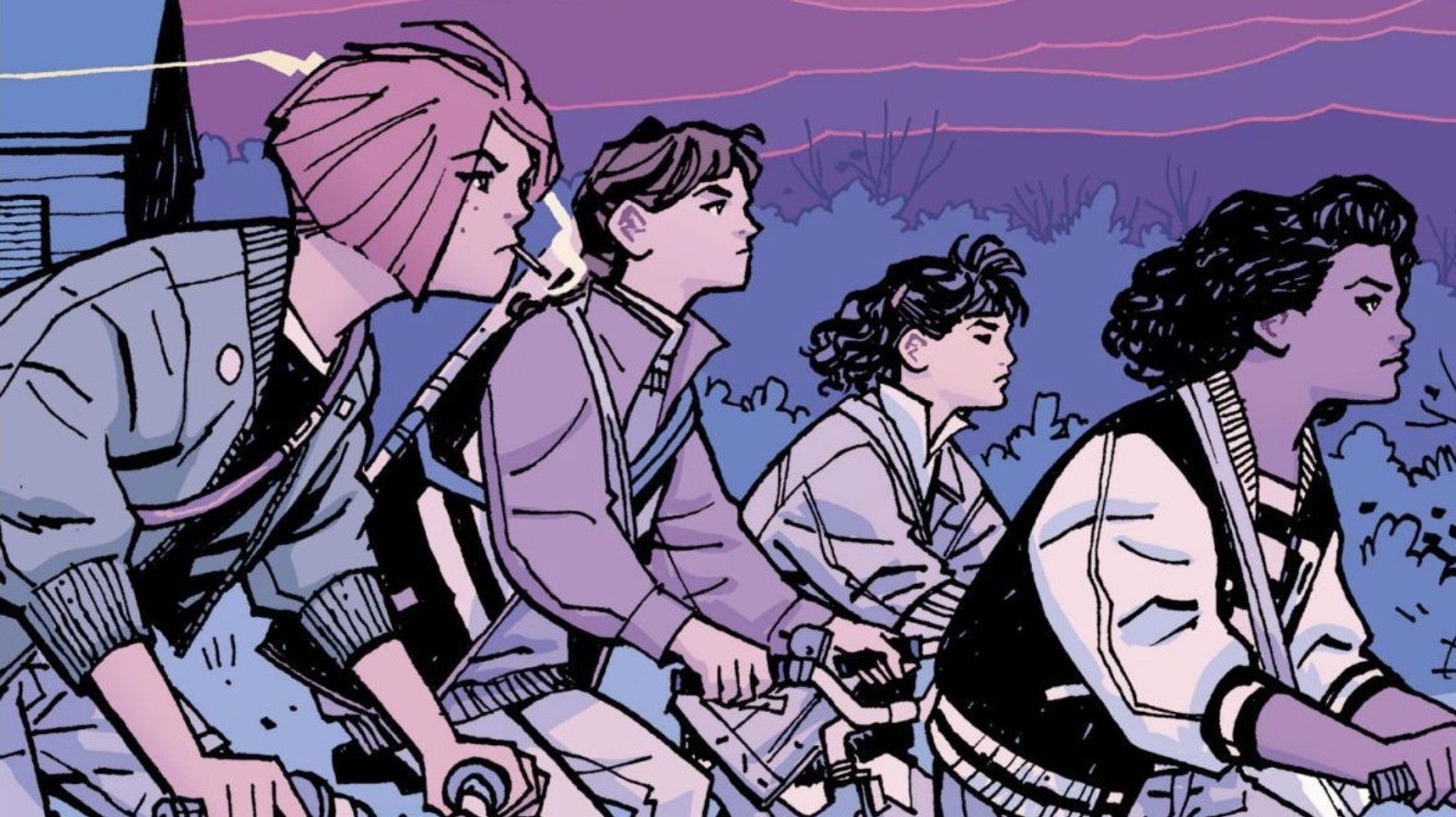 According to Deadline, the streaming service has teamed up with Legendary Entertainment and Plan B to make a series based on the comic, co-created by Vaughan and Cliff Chiang. Stephany Folsom, a writer on Toy Story 4 (as well as Star Wars Resistance!), will lead the adaptation.

The comic follows four girls from 1988 who suddenly find themselves in the middle of a war being waged between time travellers.

This all sounds awesome - but when it comes to Bryan K. Vaughan properties being turned into live-action adaptations, we've learned to be very cautious with our excitement.

Even Y: the Last Man, probably his most famous property (though that may be changing.)

So... we'll see. But hopefully, Paper Girls gets the adaptation it deserves.