Trump’s TikTok Deal Explained: Walmart, Oracle And What It Means For...

All The Marvellous Cosplay We Spotted At San Diego Comic-Con 2019, Day Two

You wanted the cosplay, youâ€™ve got the cosplay! San Diego Comic-Con is now in full swing, and fans are out in force with their best looks. Our latest photos highlight folks serving total cosplay realness on the con floor and around San Diego. Get ready: These cosplayers are bringing their A-game.


Weâ€™ve got a Geralt and Ciri team-up (on the same day as the first trailer for Netflixâ€™s The Witcher!), a massive Hulkbuster build, and some really sinister-looking Disney villains. 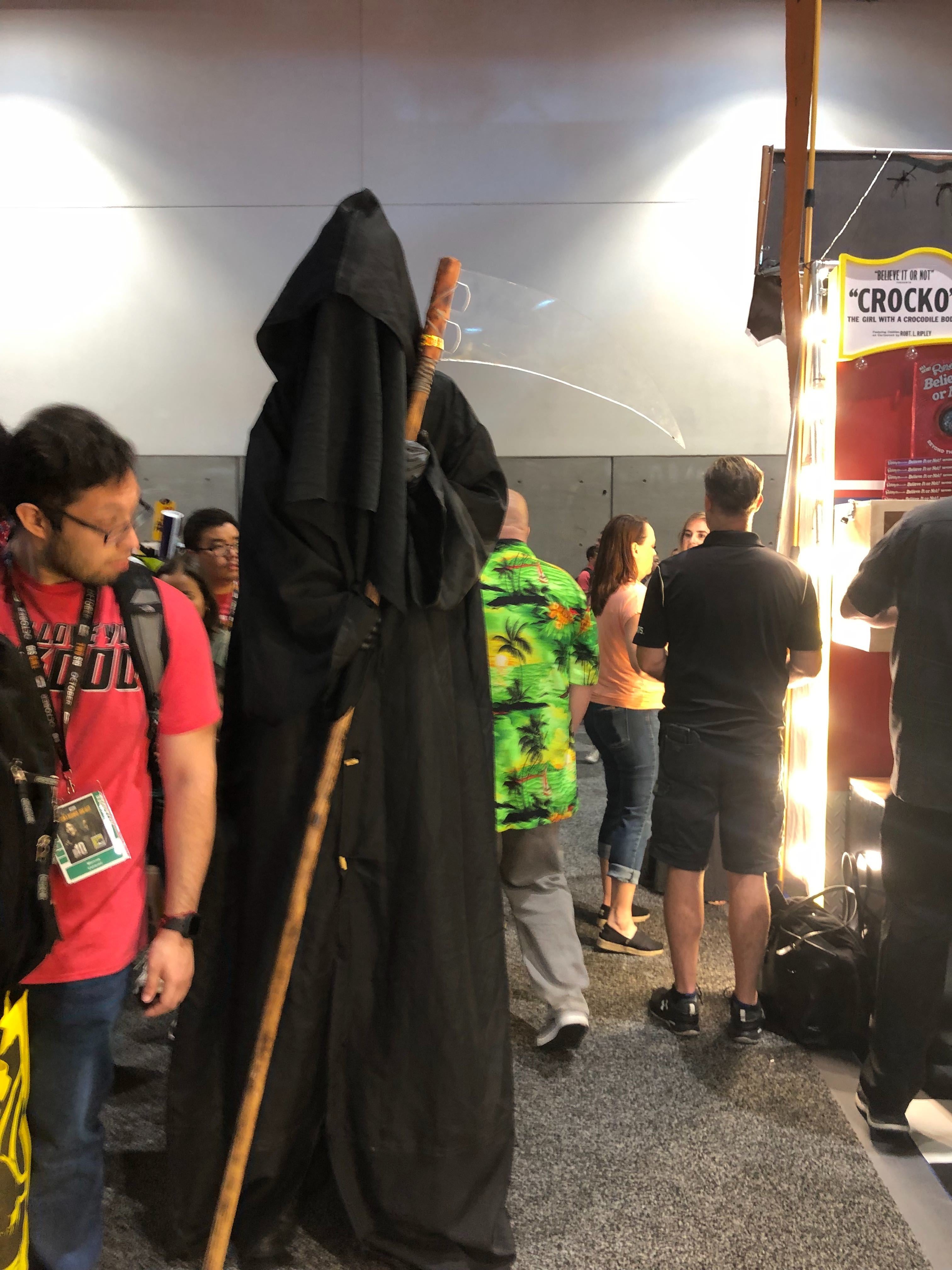 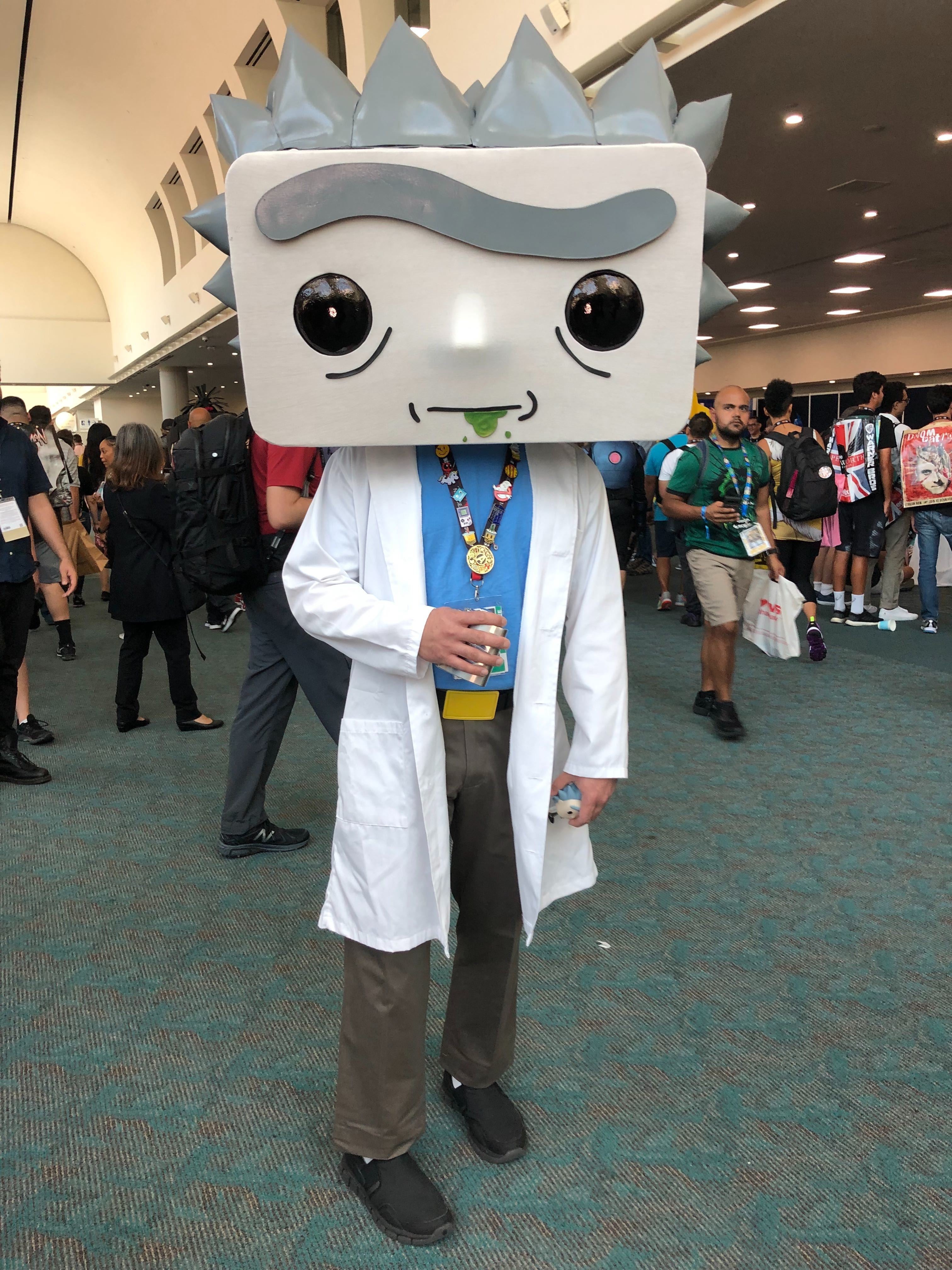 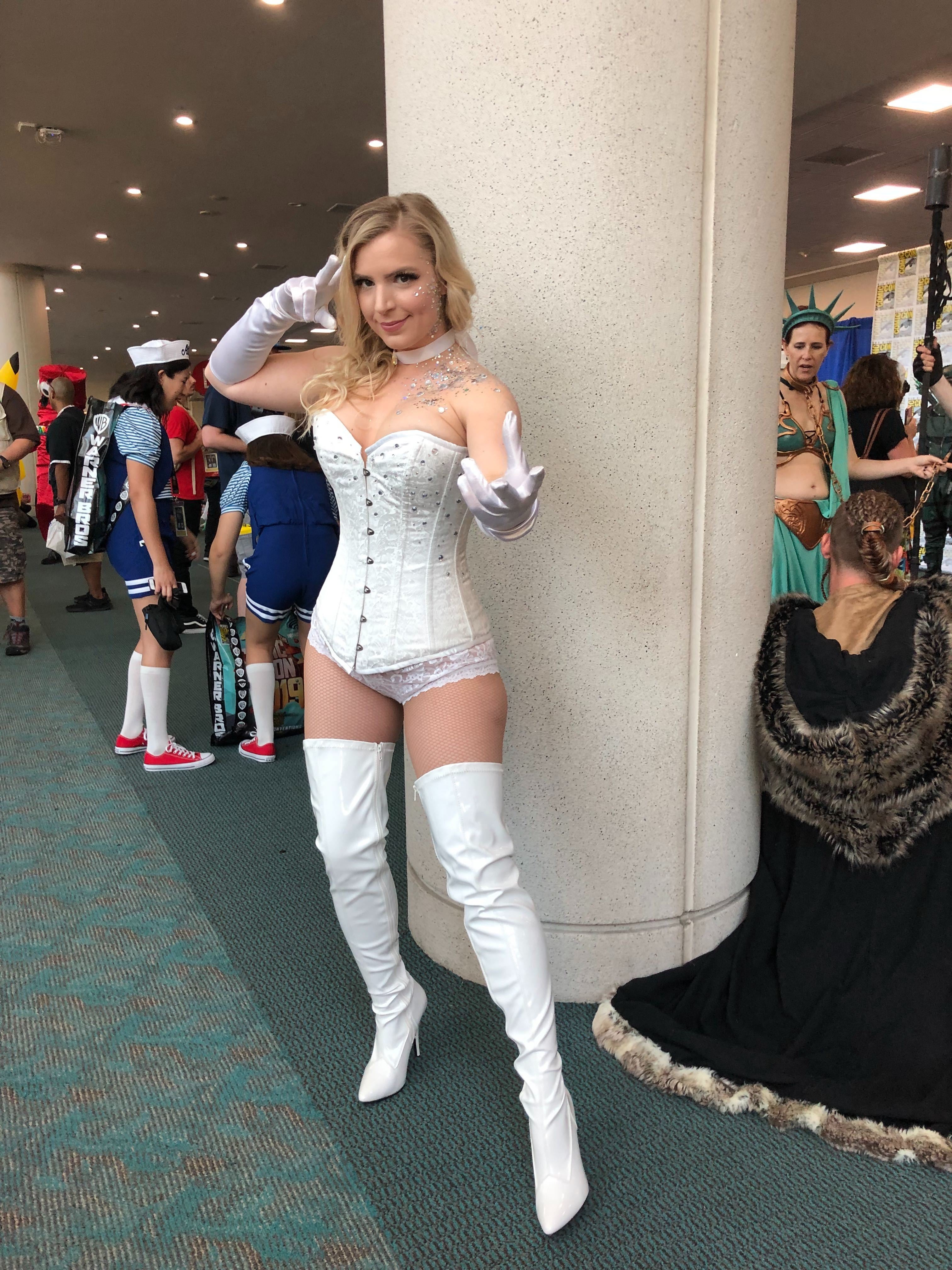 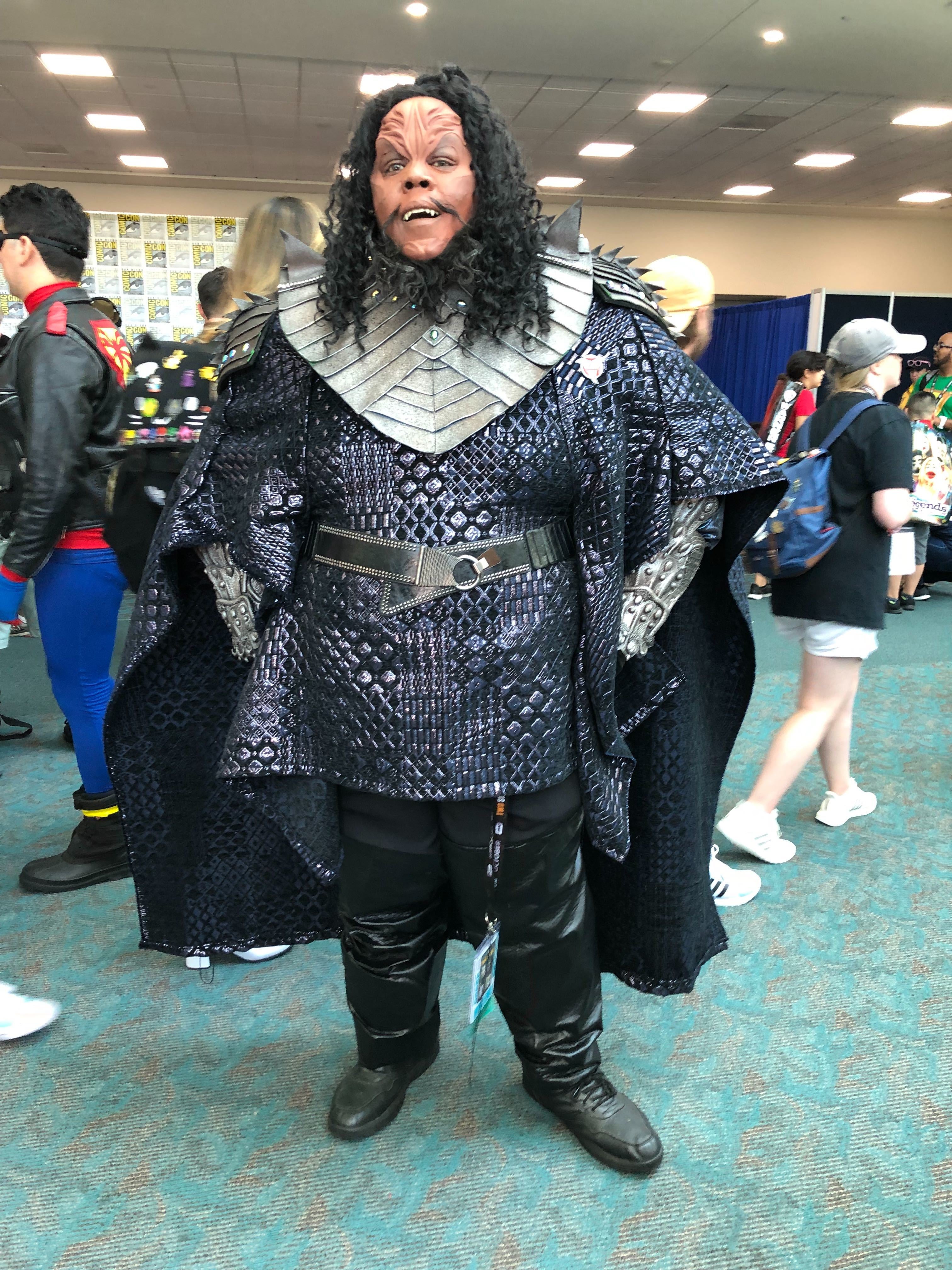 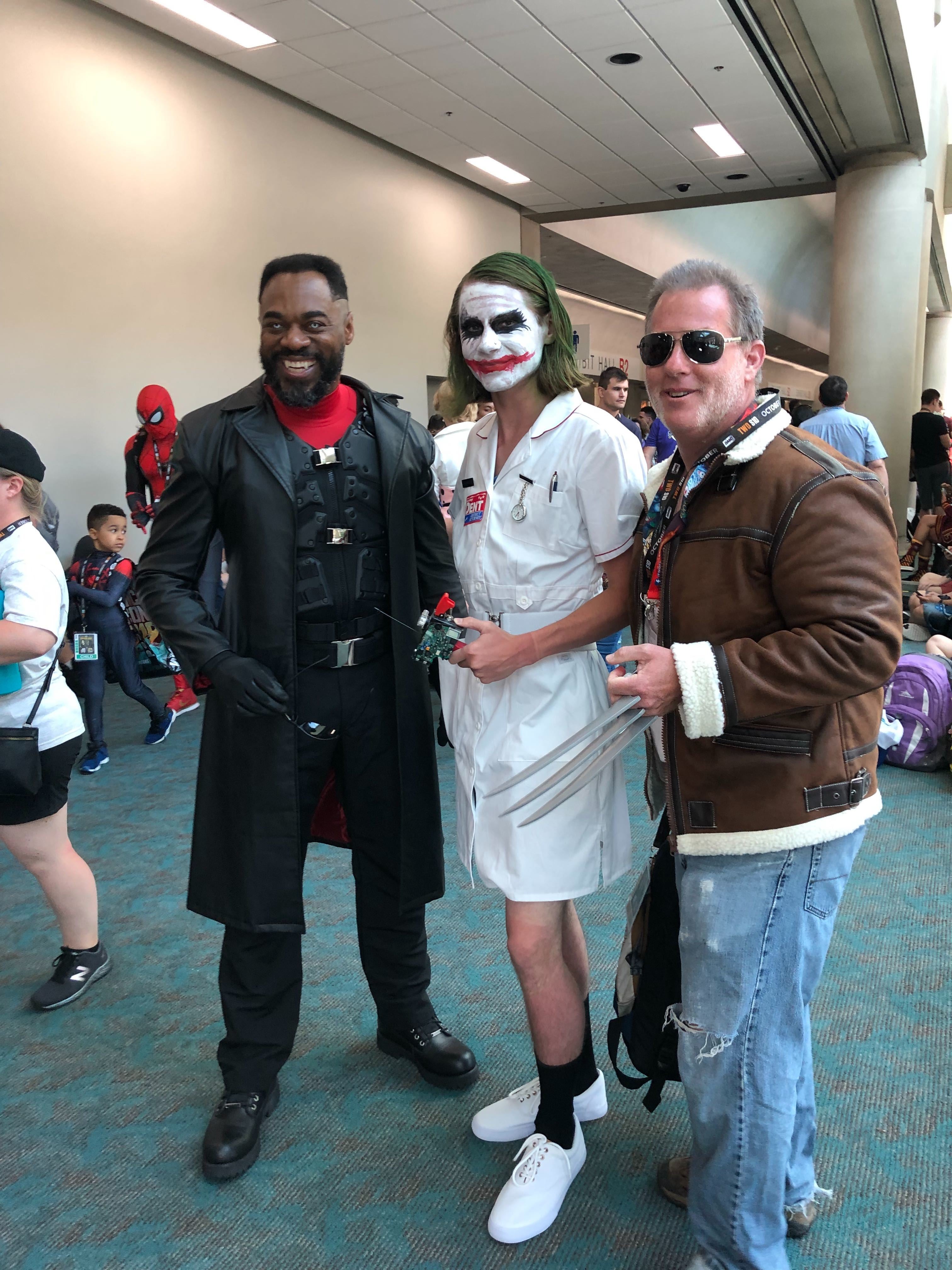 So Blade, Nurse Joker, and Wolverine walk into a bar... (Photo: io9/Gizmodo) 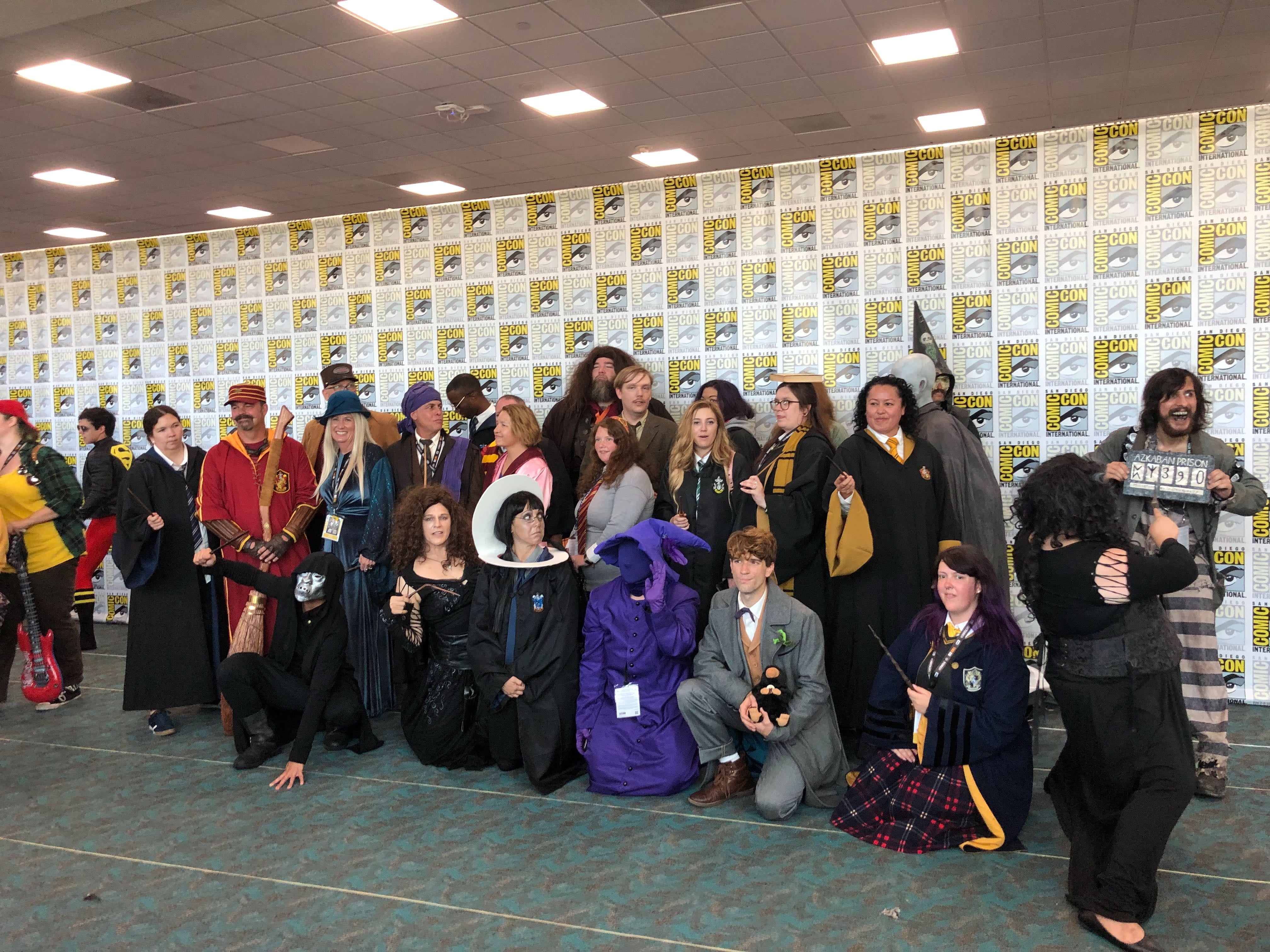 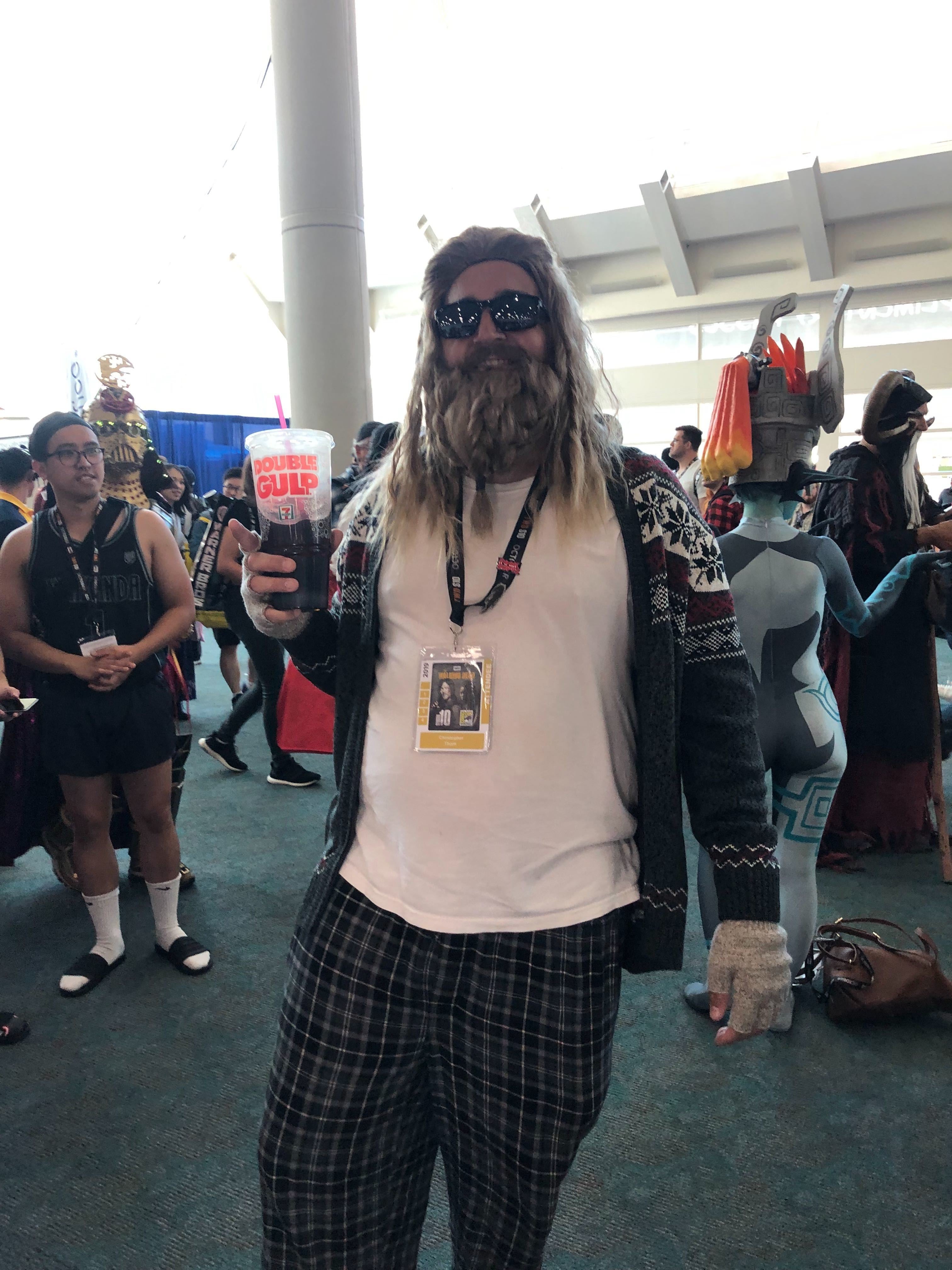 Watch out, Fortnite players. The God of Thunder is here. (Photo: io9/Gizmodo) 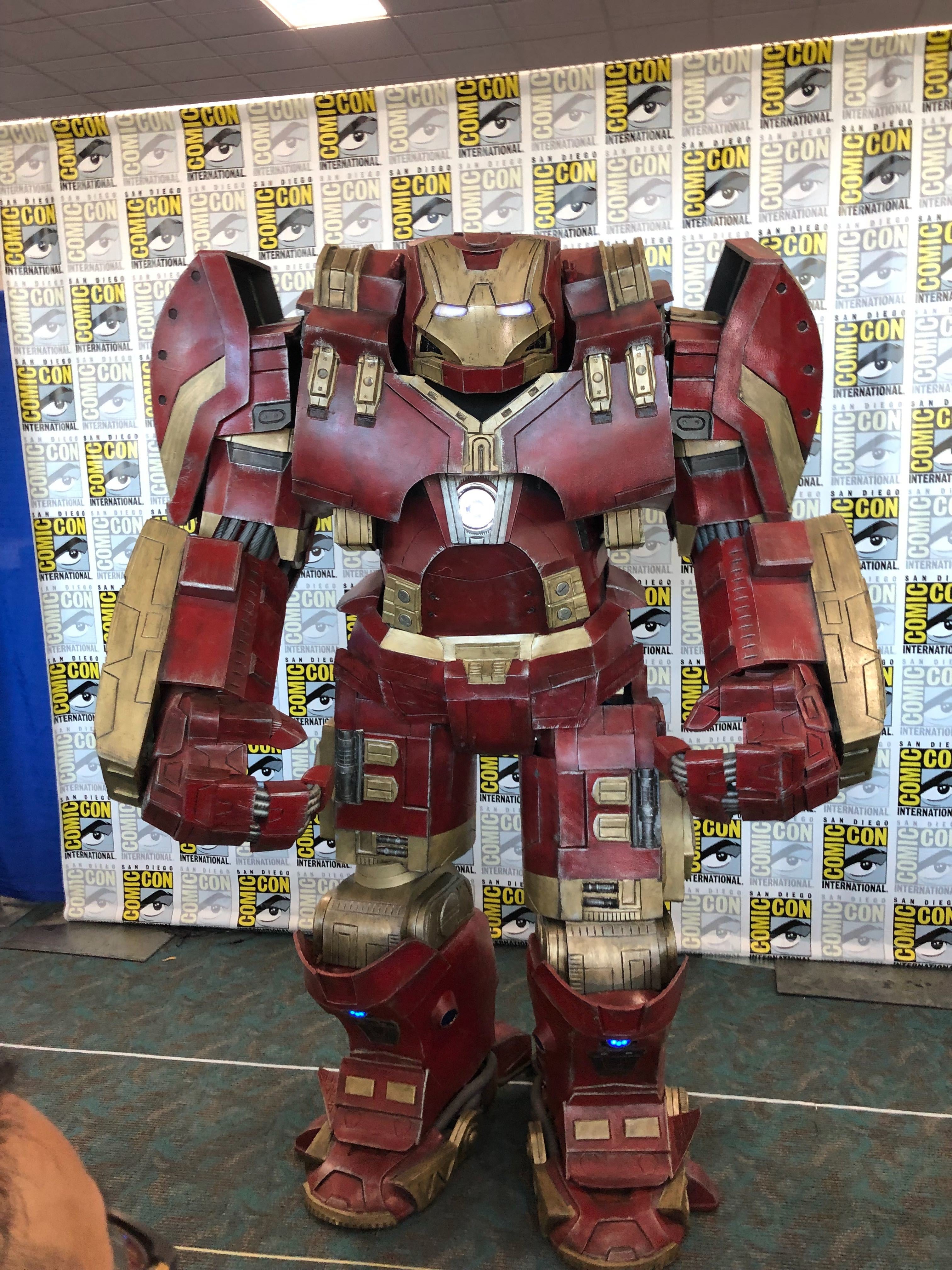 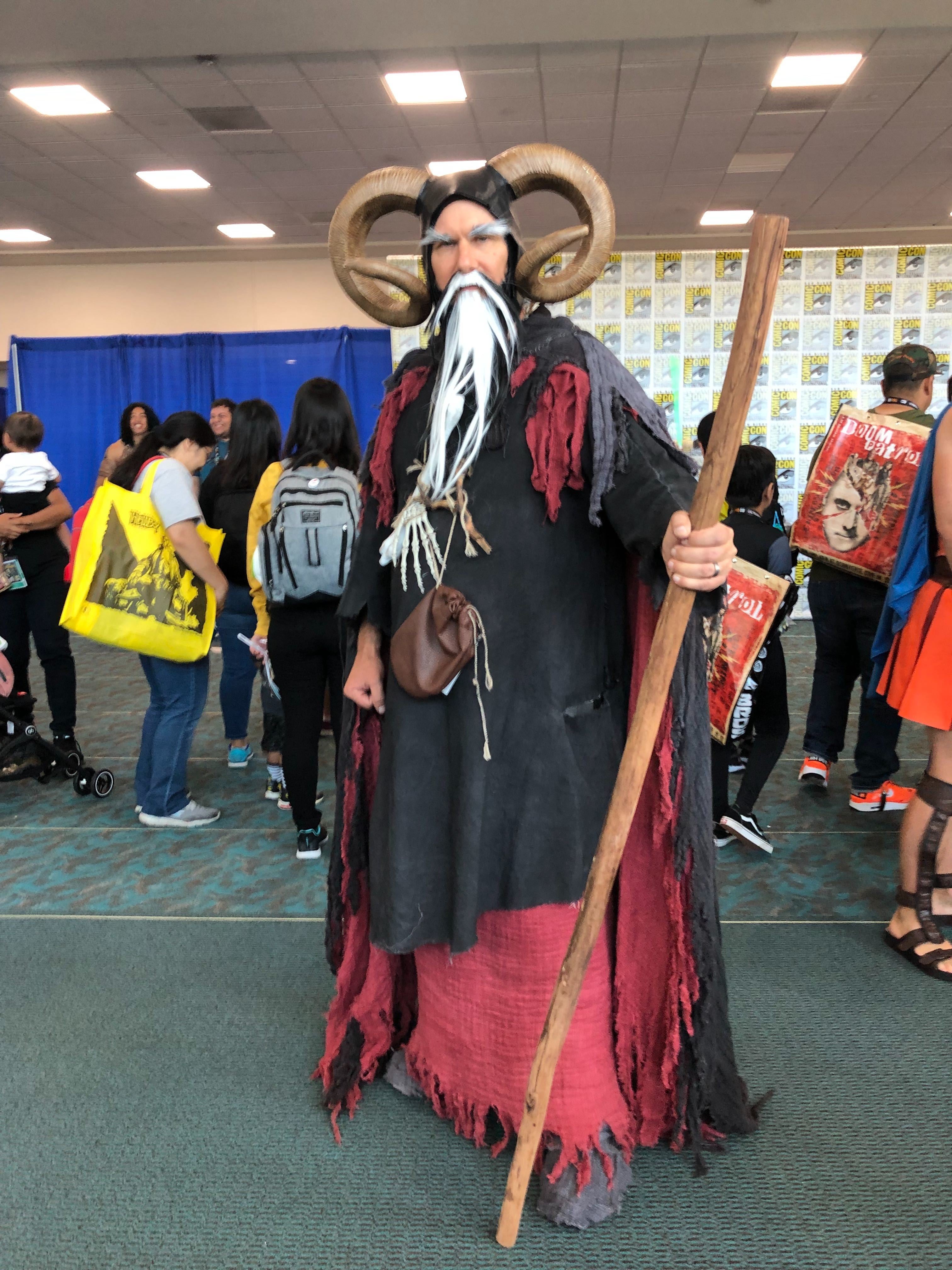 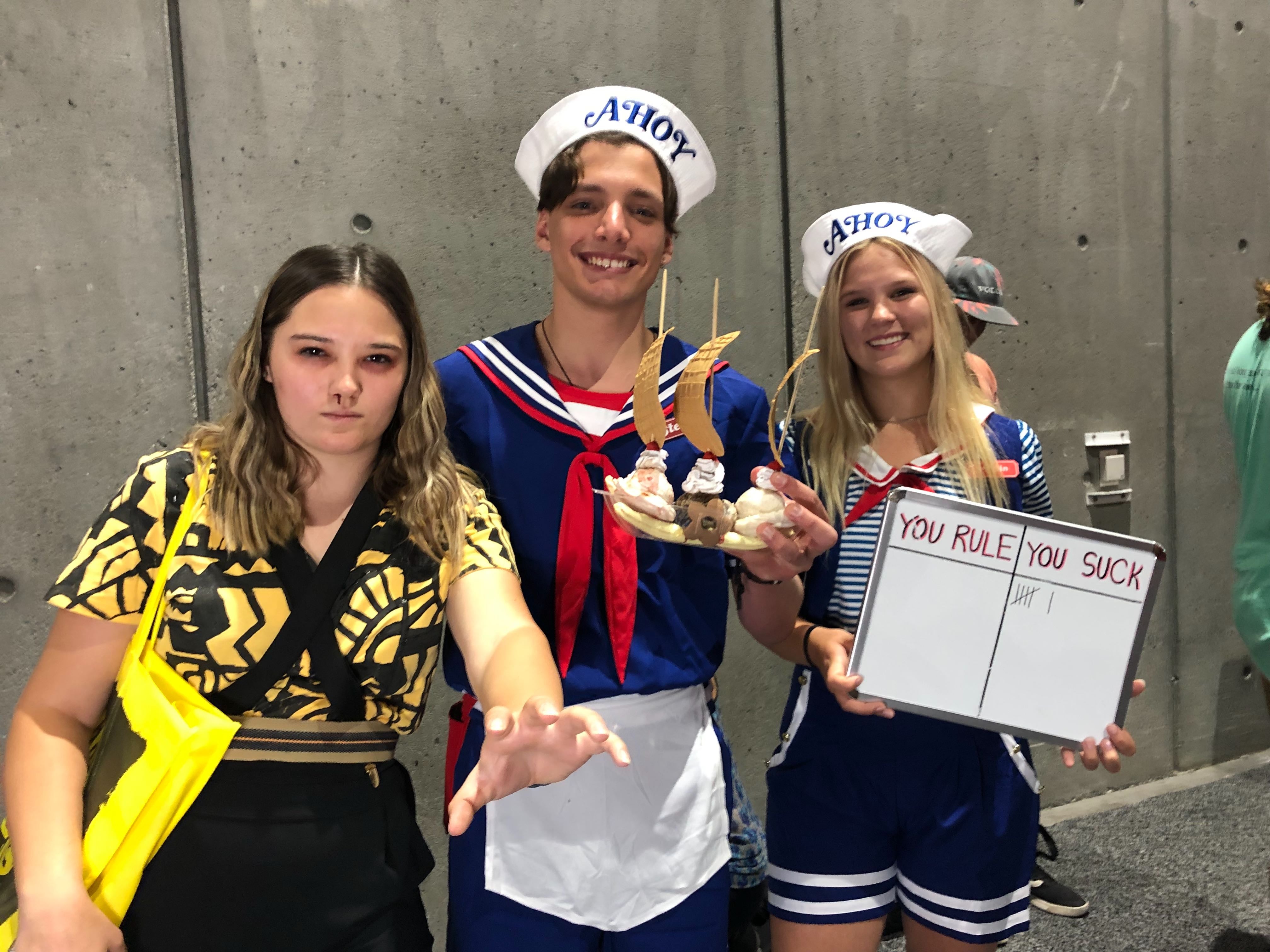 One scoop or three? (Photo: io9/Gizmodo) 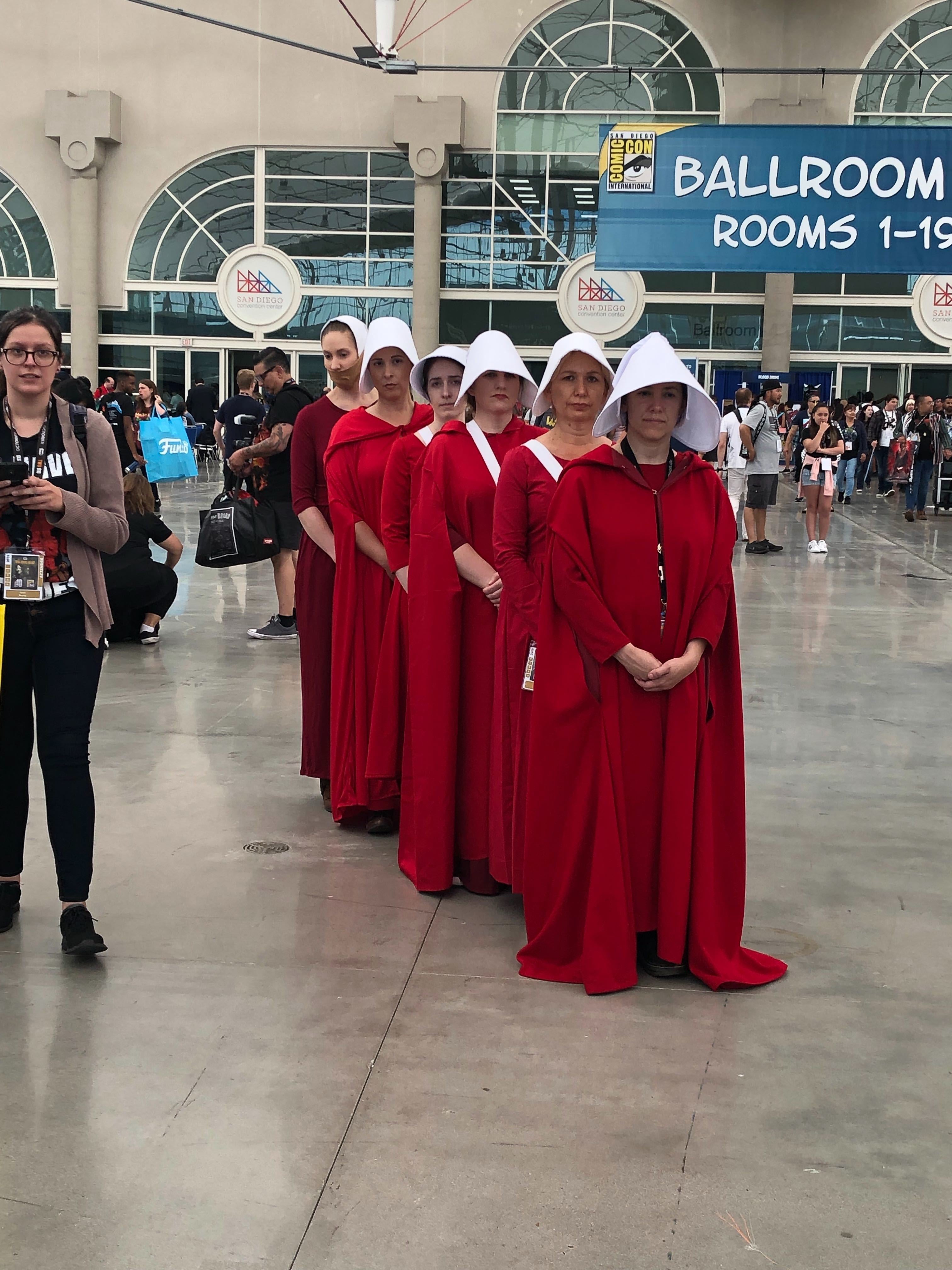 Welcome to modern day America, where Handmaids cosplayers show up at comic-cons and Federal buildings with regular occurrence. (Photo: io9/Gizmodo) 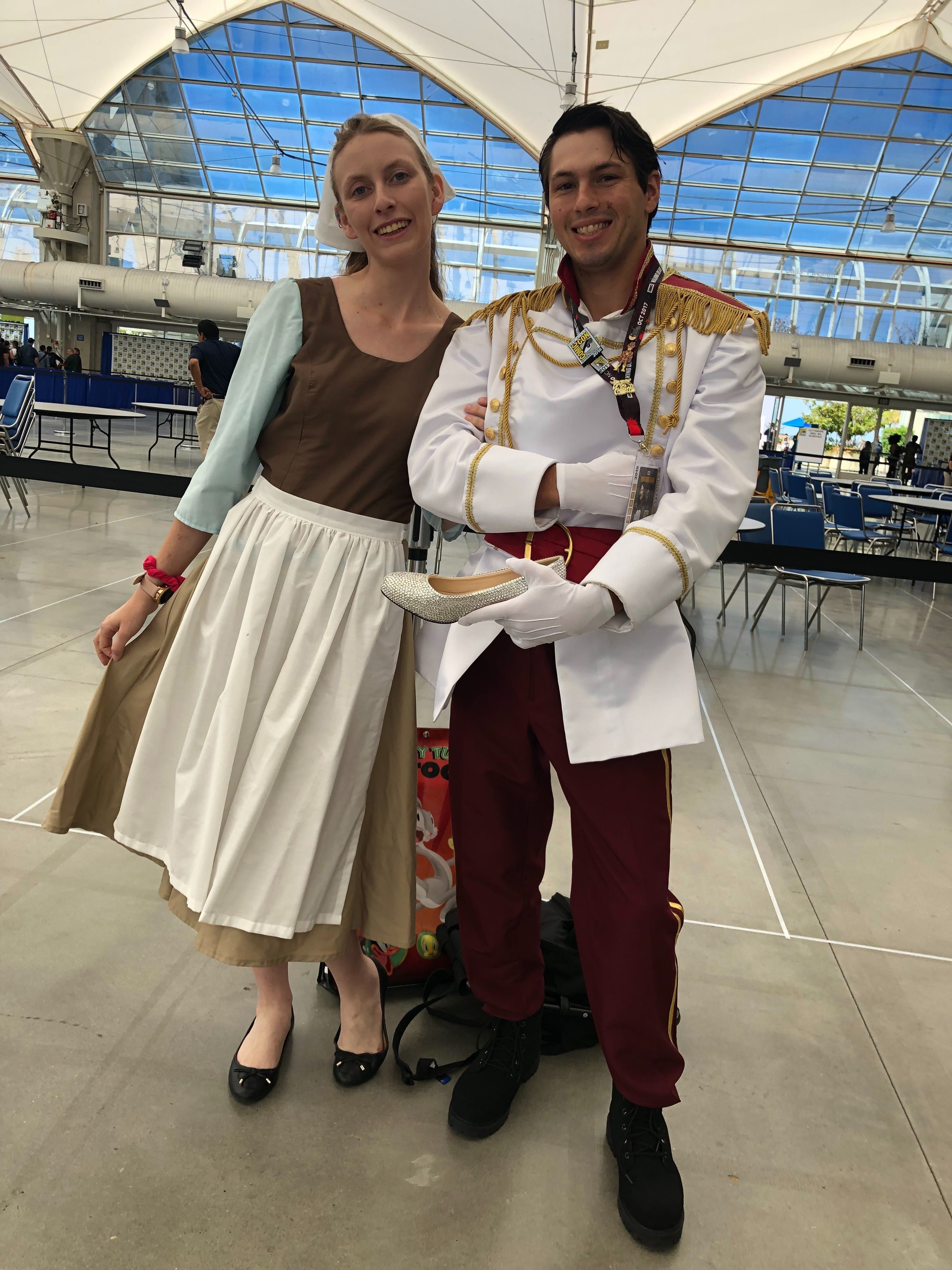 Anyone lose a shiny slipper at SDCC? This prince is looking for you. (Photo: io9/Gizmodo) 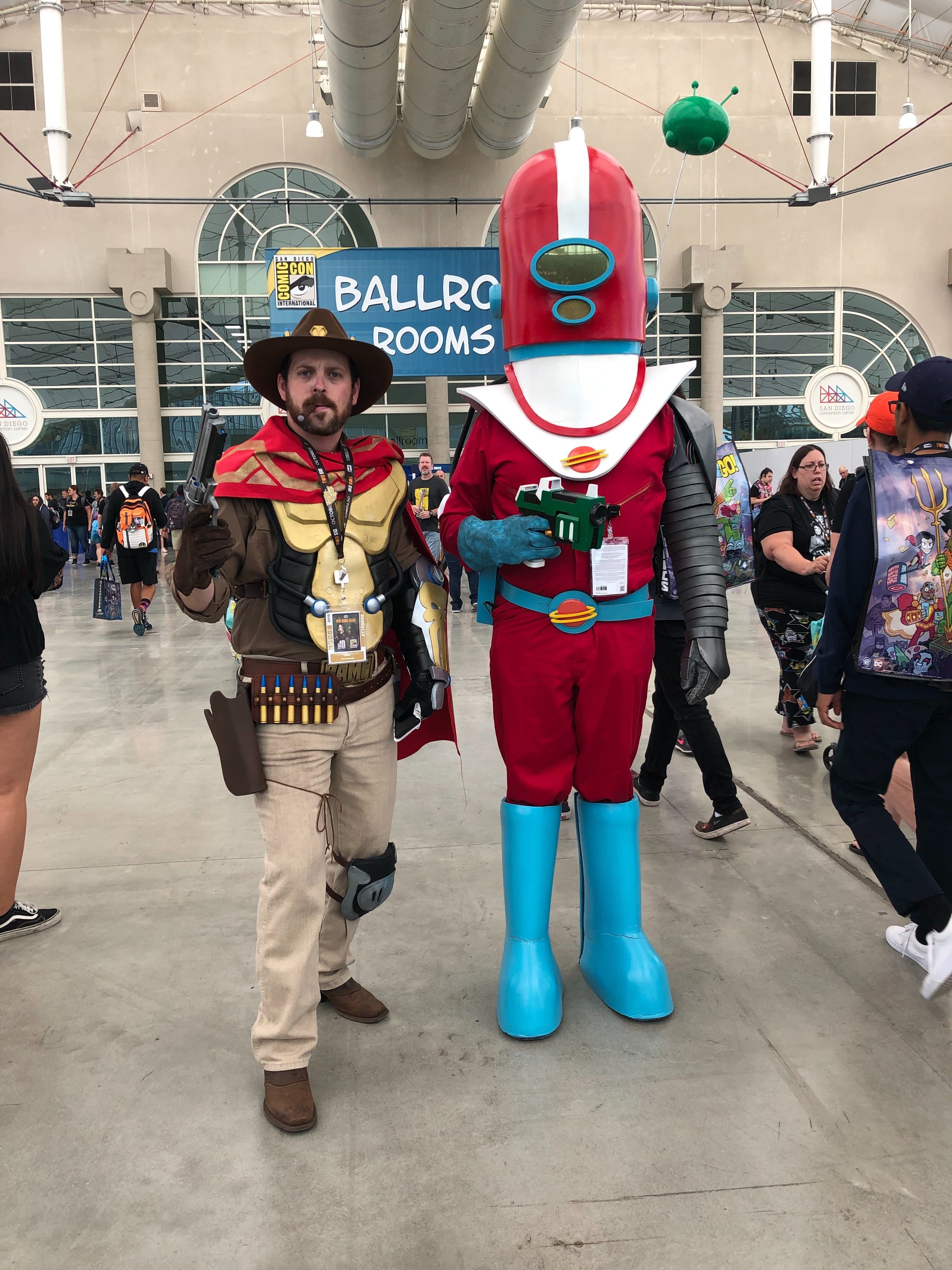 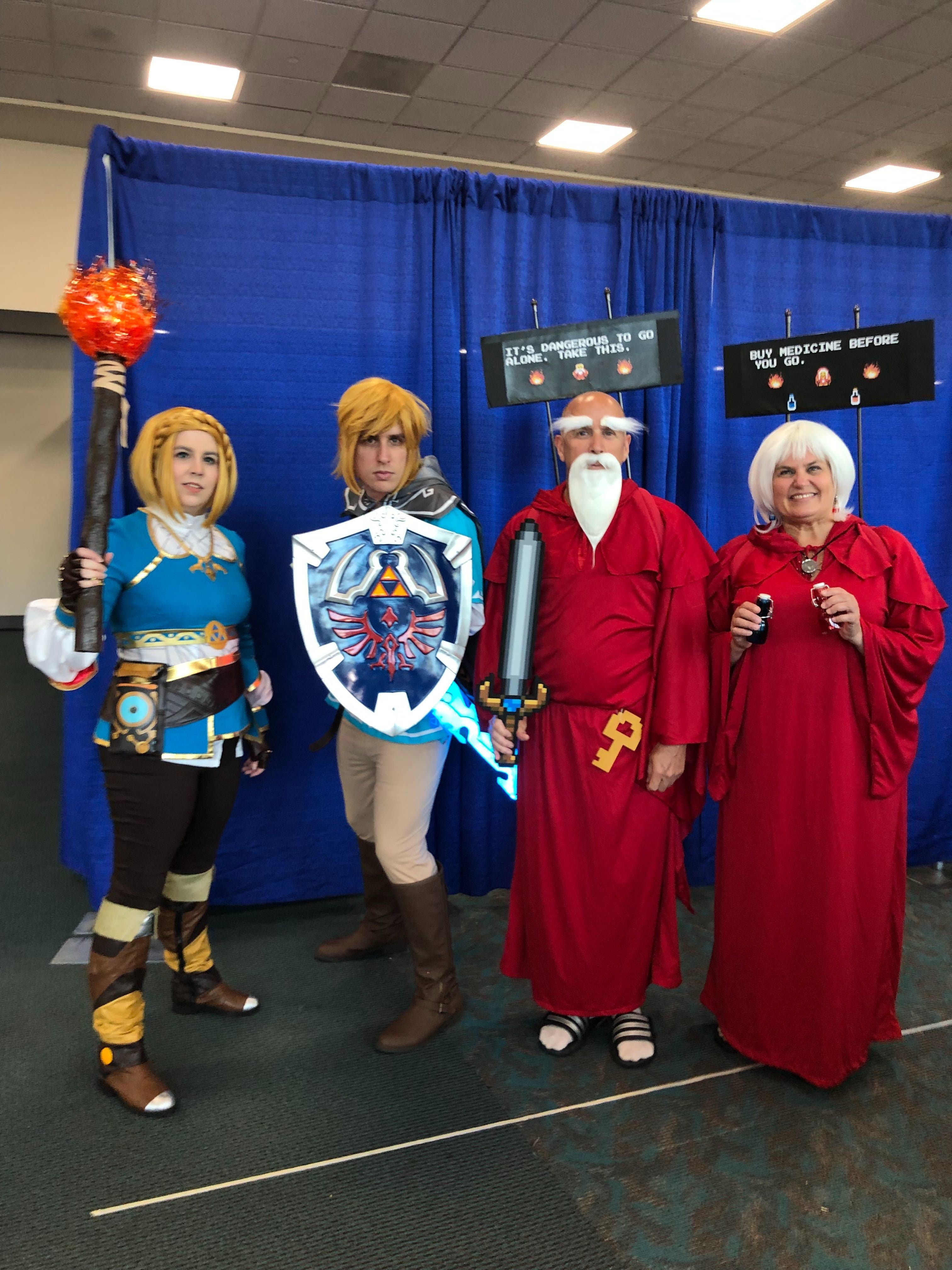 Zelda and Link are especially prepared to not go alone. But they should take that stuff from these nice elderly folks anyway! (Photo: io9/Gizmodo) 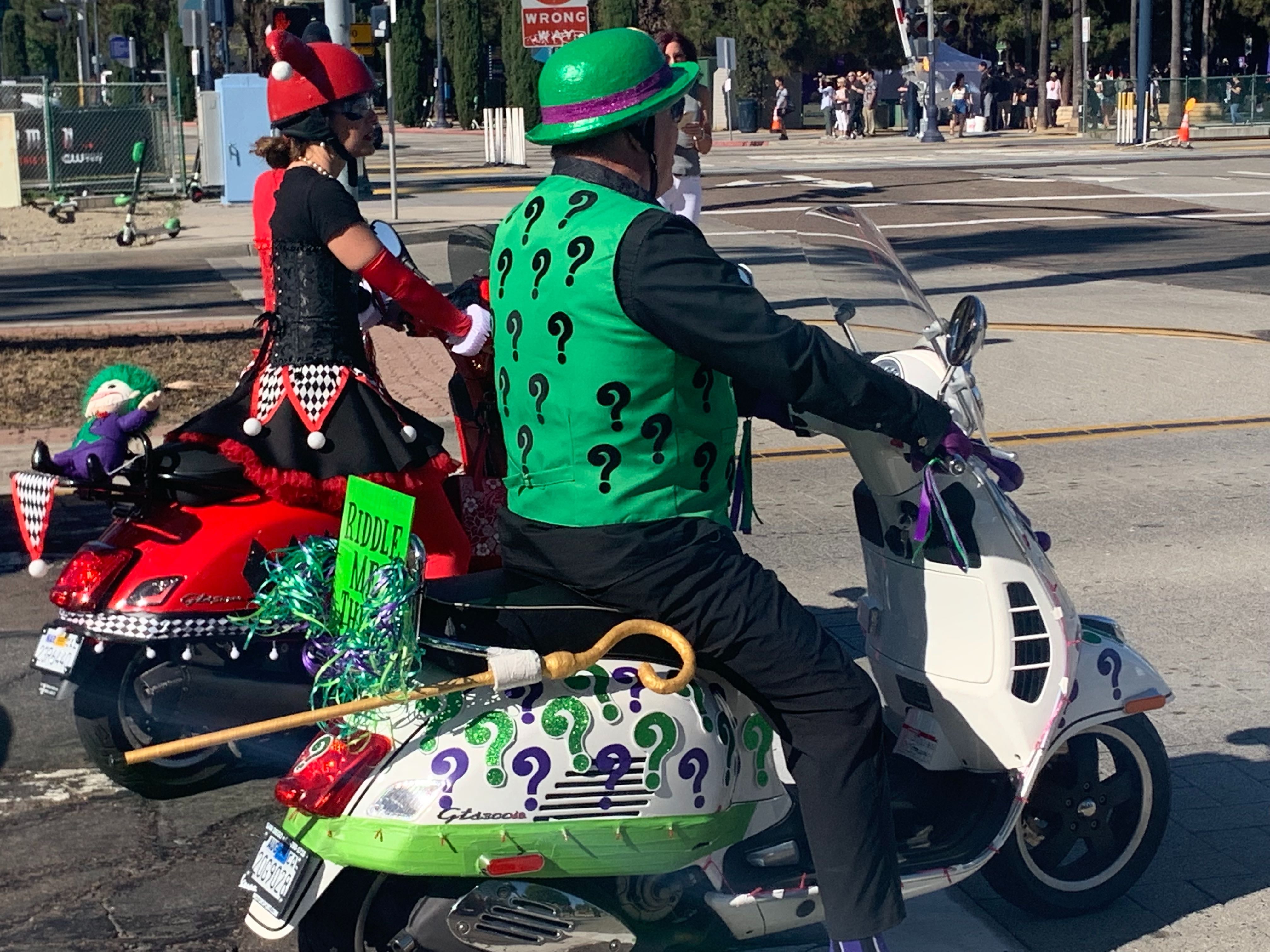 The Riddler and Harley Quinn roll out on some sweet rides. (Photo: io9/Gizmodo) 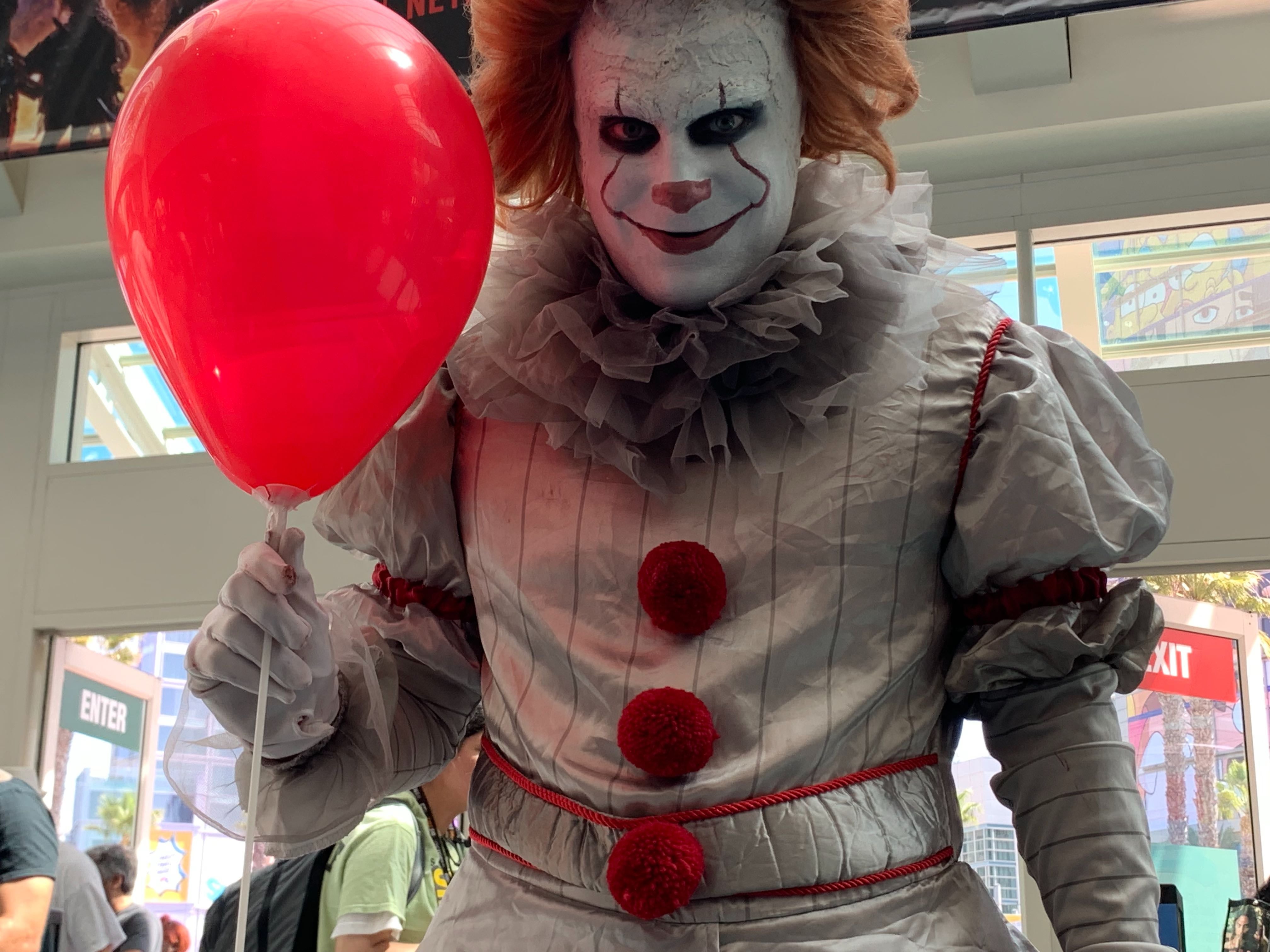 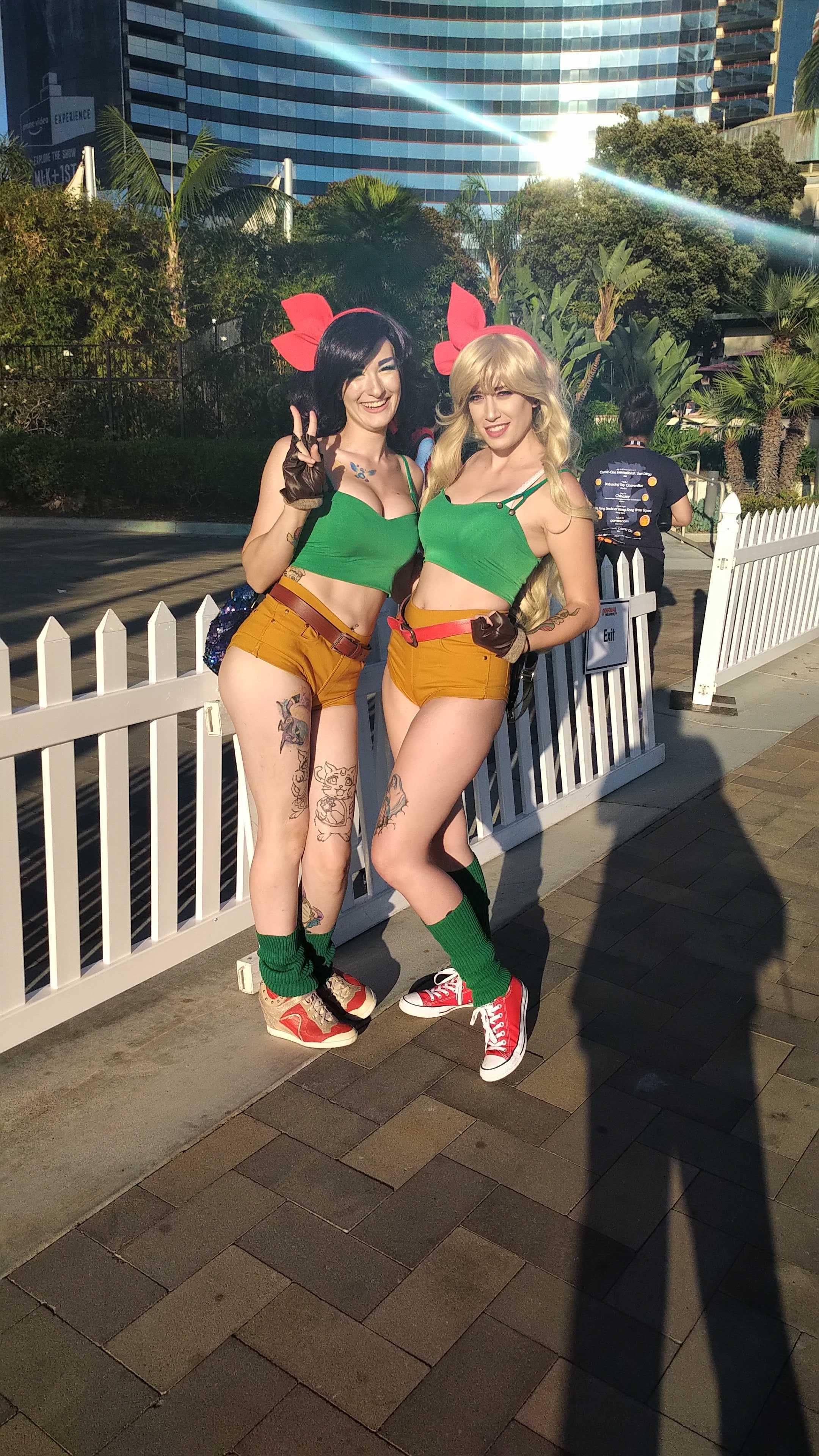 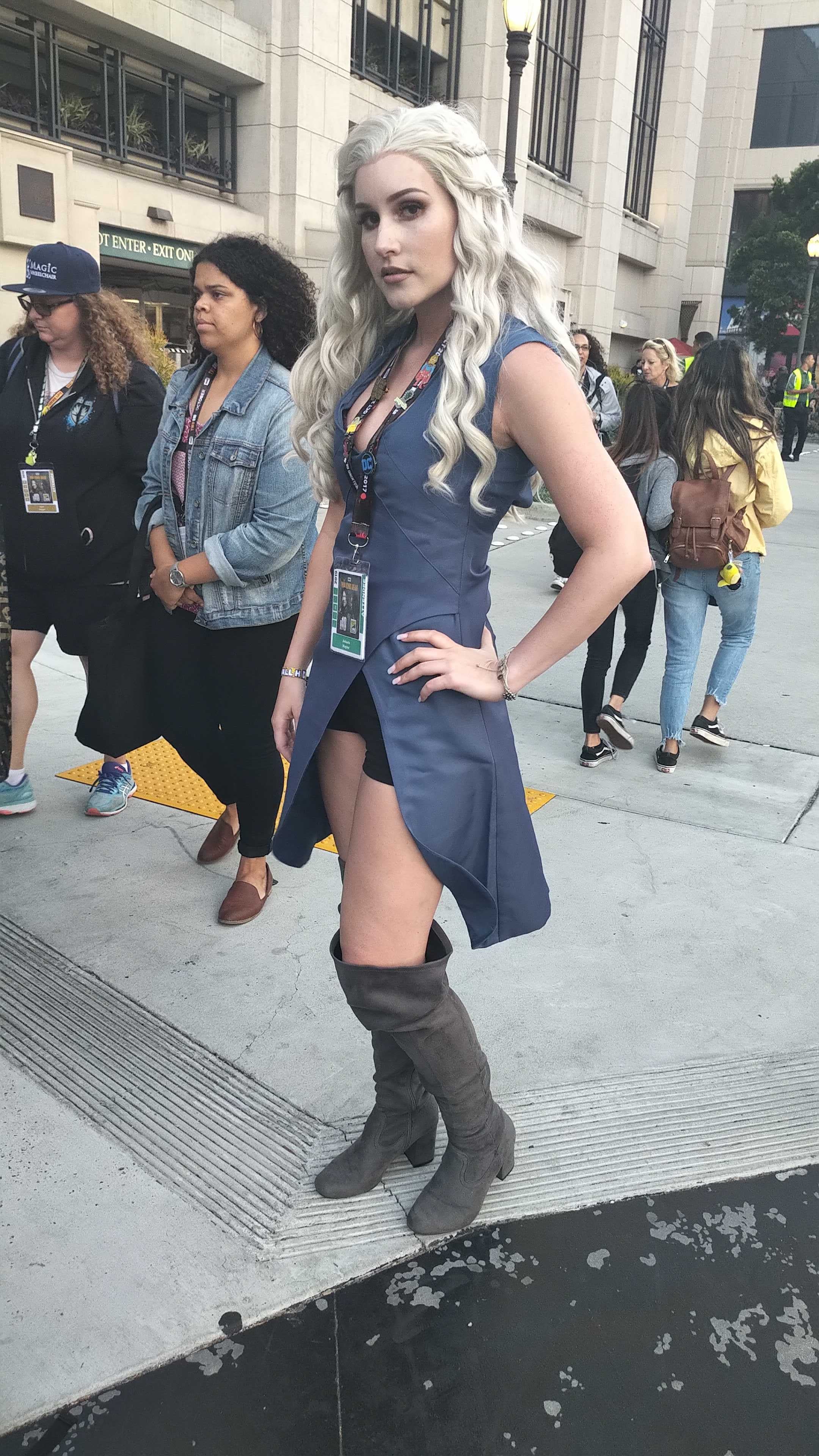 The Mother of Dragons is serving looks. (Photo: io9/Gizmodo)

For more, make sure youâ€™re following us on our new Instagram @io9dotcom.