All The Amazing Cosplay We Witnessed At San Diego Comic-Con 2019, Day Three

Witness me! San Diego Comic-Con is entering its final day, but the cosplay showcase is far from over. Our latest collection of photos highlights the fantastic looks from Saturday — arguably the best day for cosplay at San Diego Comic-Con. Excelsior, my friends. Excelsior.

What cosplay did we spot on Saturday? Almost too much! We witnessed some mighty Furiosas, an unmasked Deadpool, and the return of the McVengers! Check out the best of the rest below. 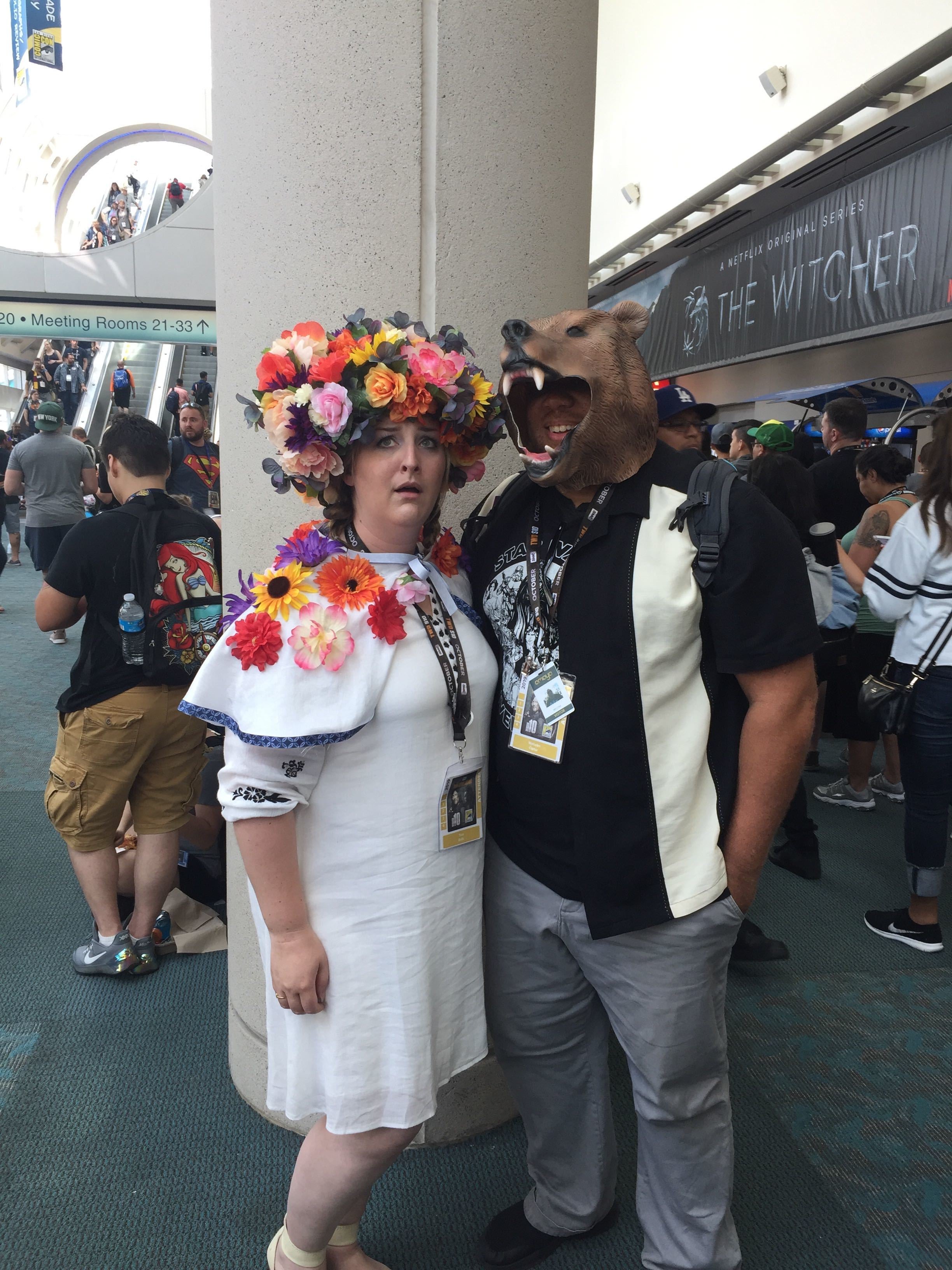 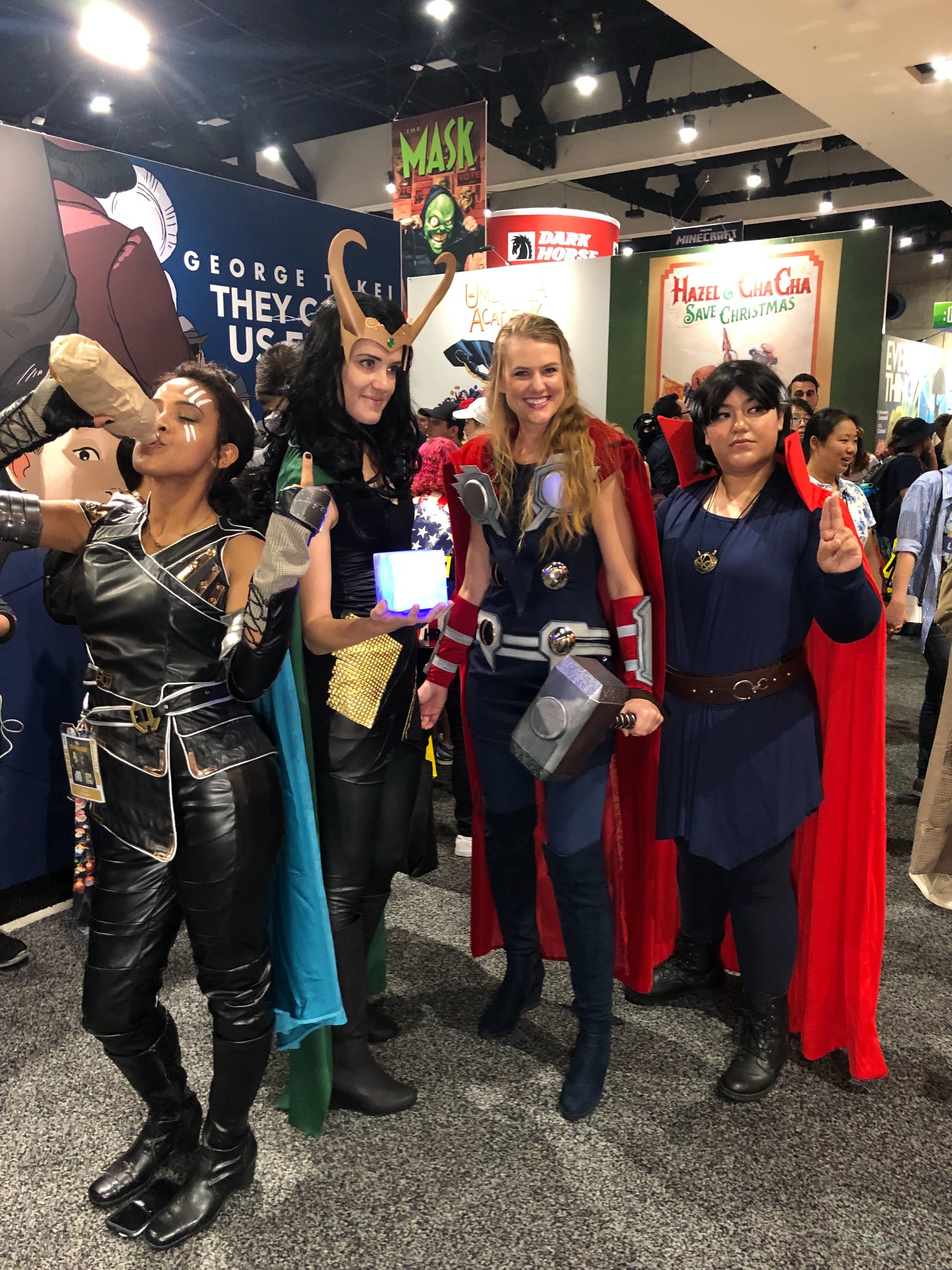 The ladies of Marvel represent... Valkyrie just wants to get some more pre-drinks in though. (Photo: io9/Gizmodo) 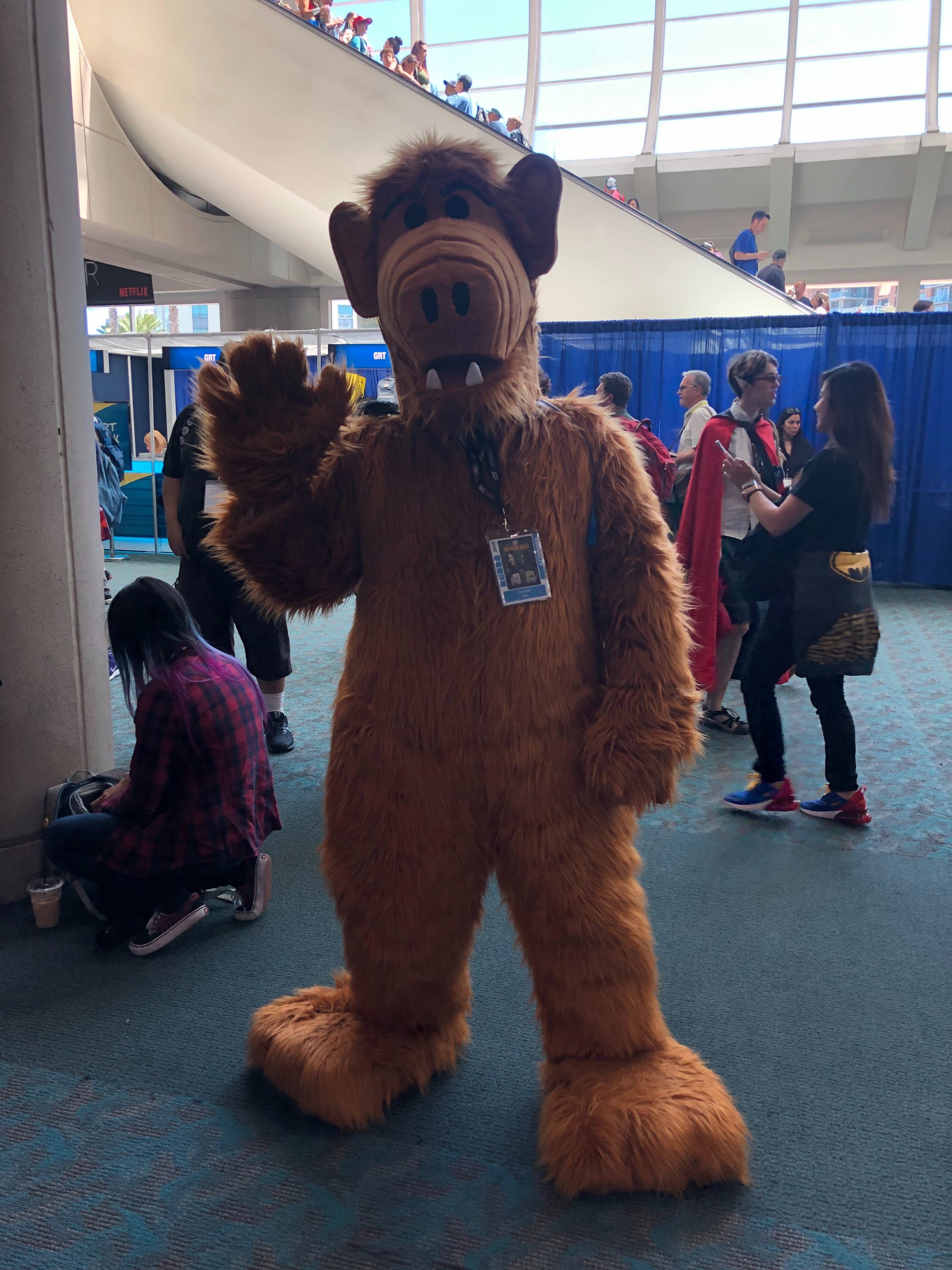 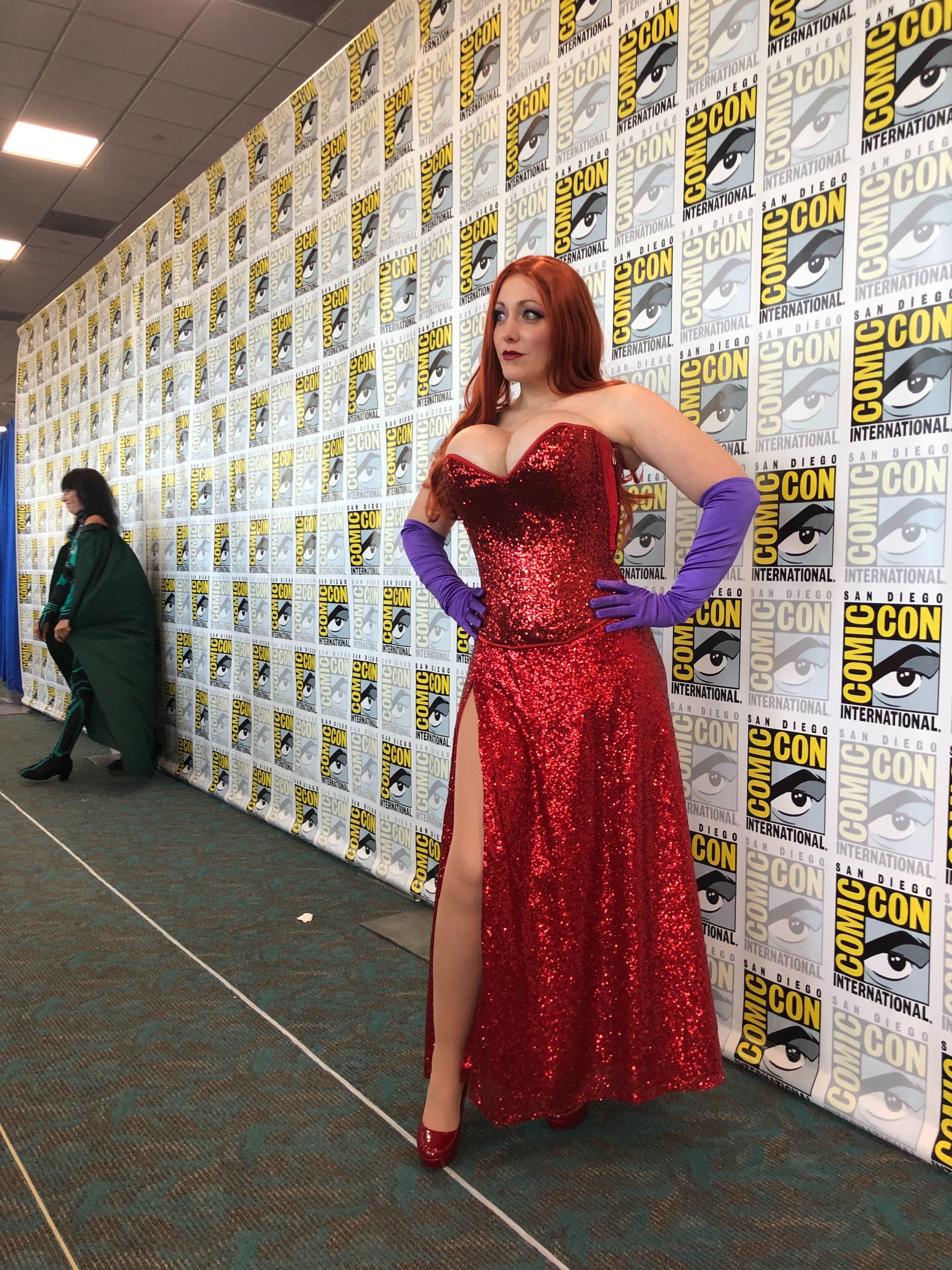 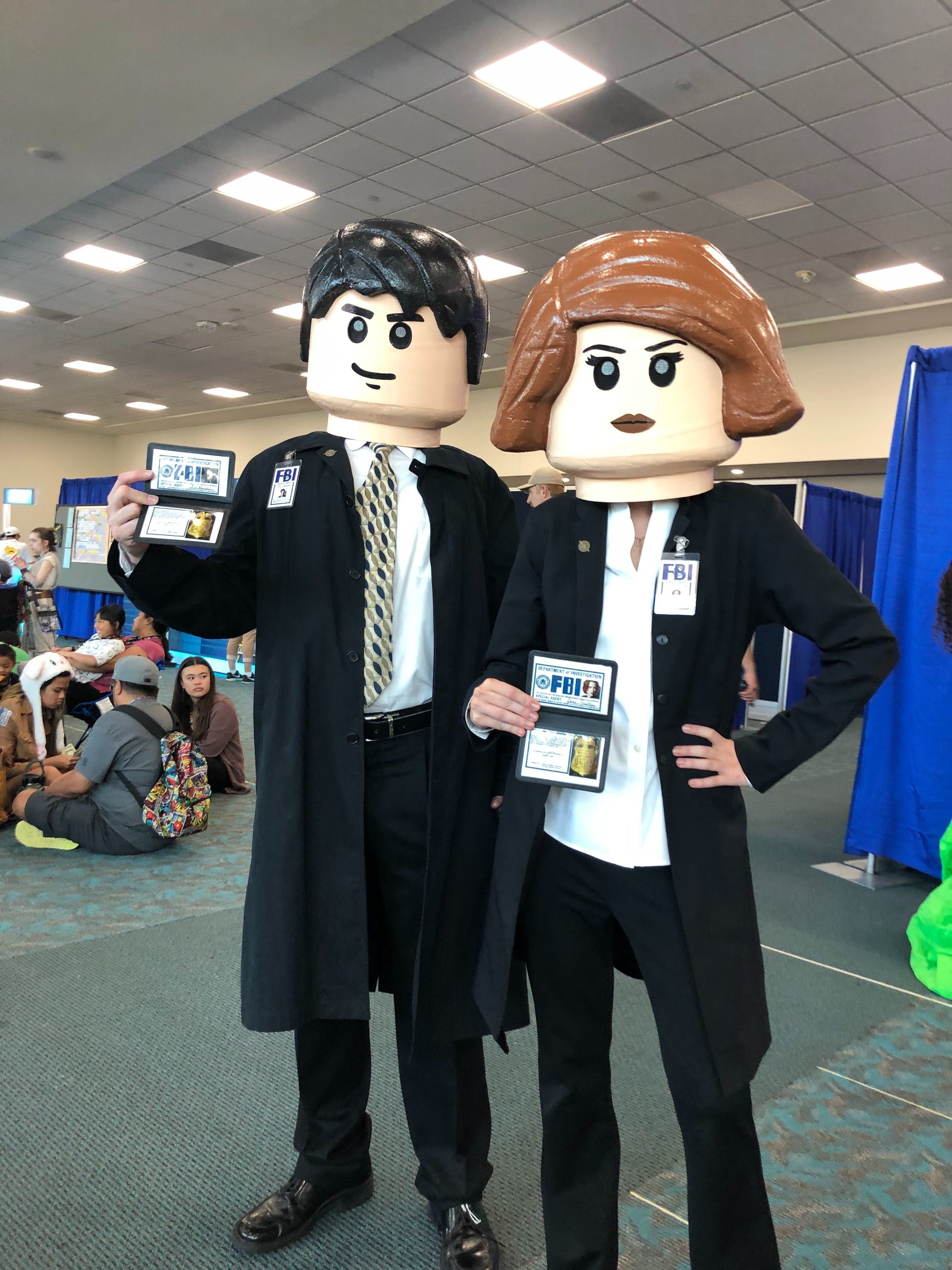 The truth is out there, just in minifigure form. (Photo: io9/Gizmodo) 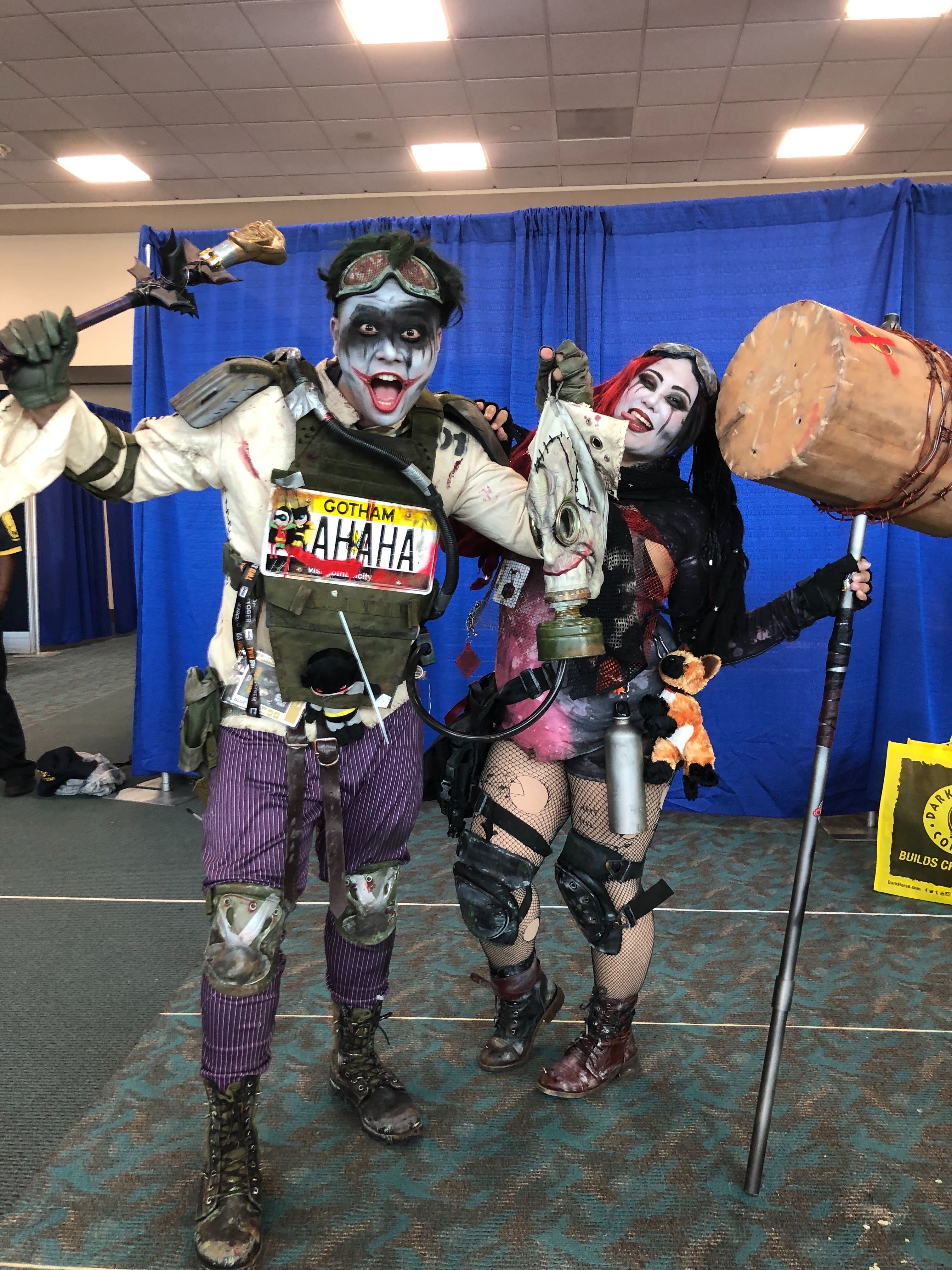 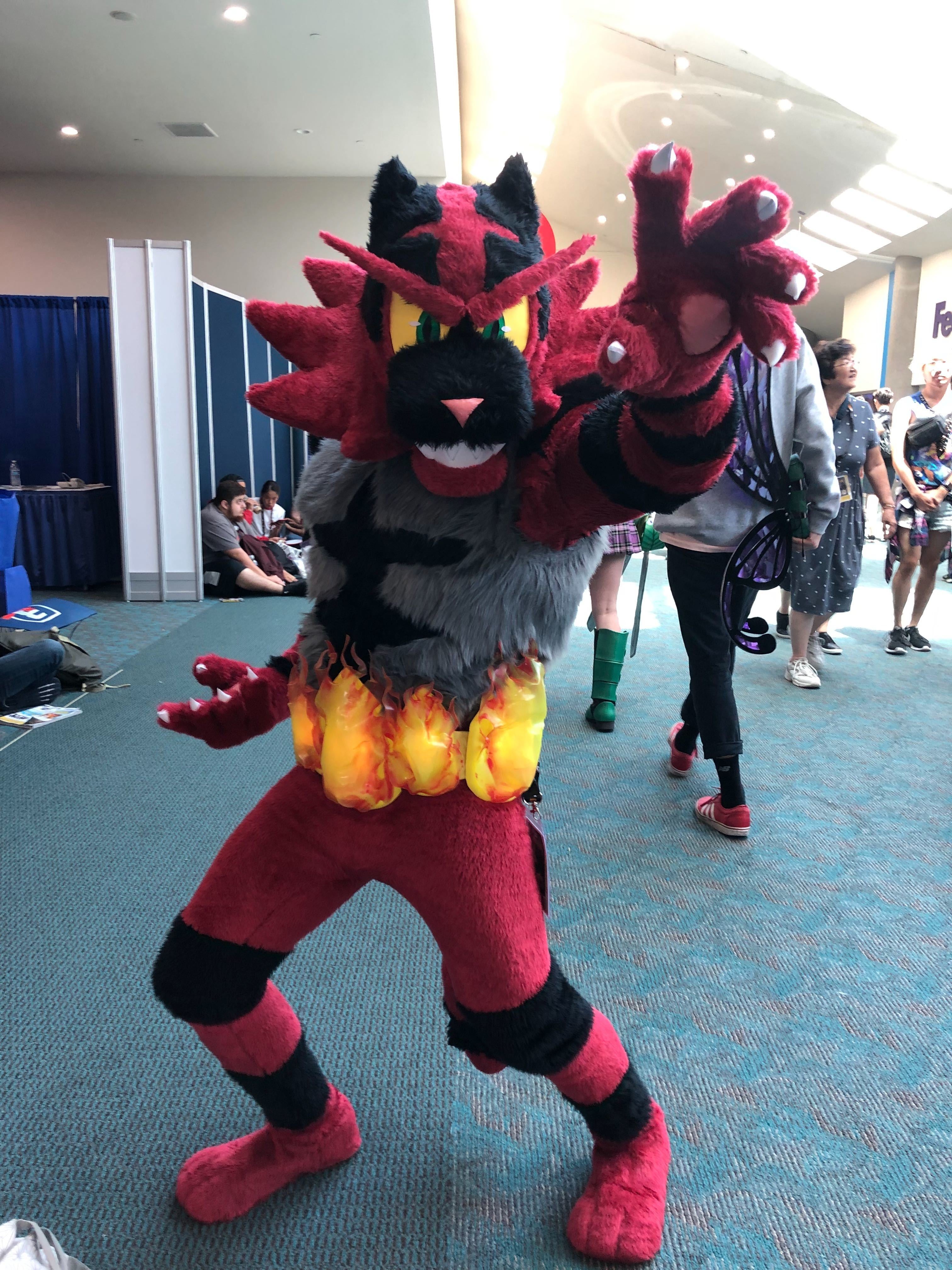 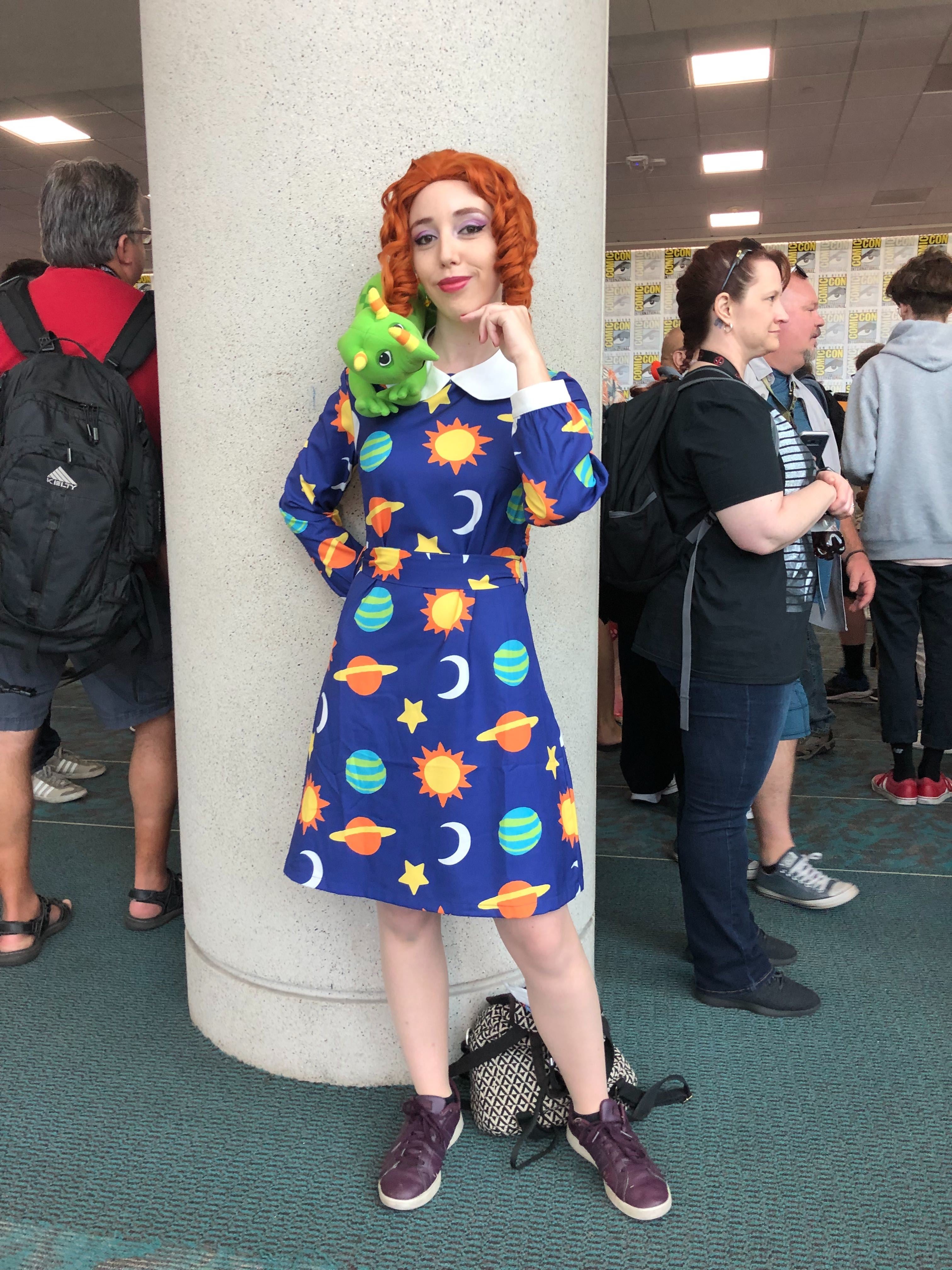 Ms. Frizzle wants to give you an education at Comic-Con. (Photo: io9/Gizmodo) 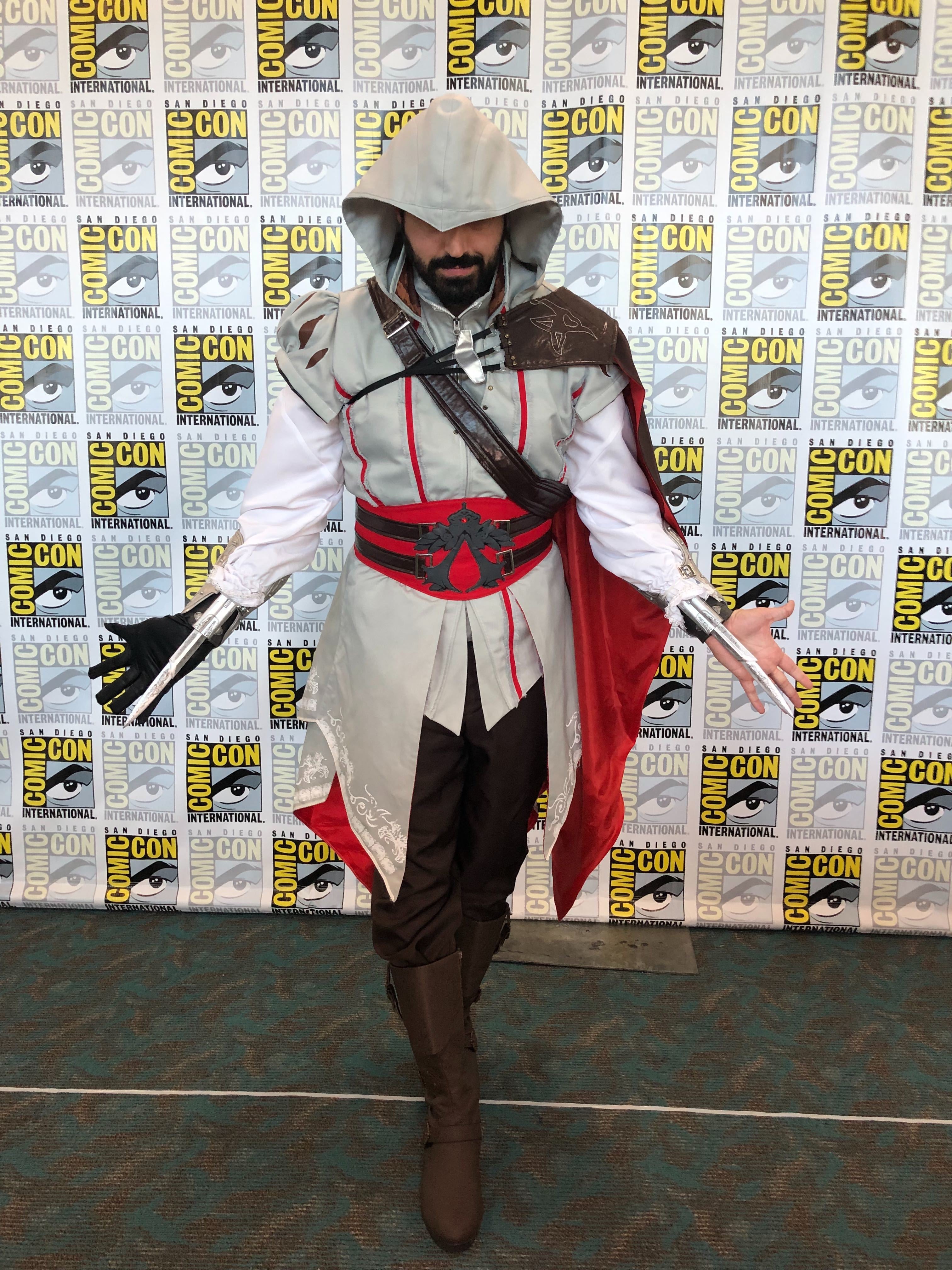 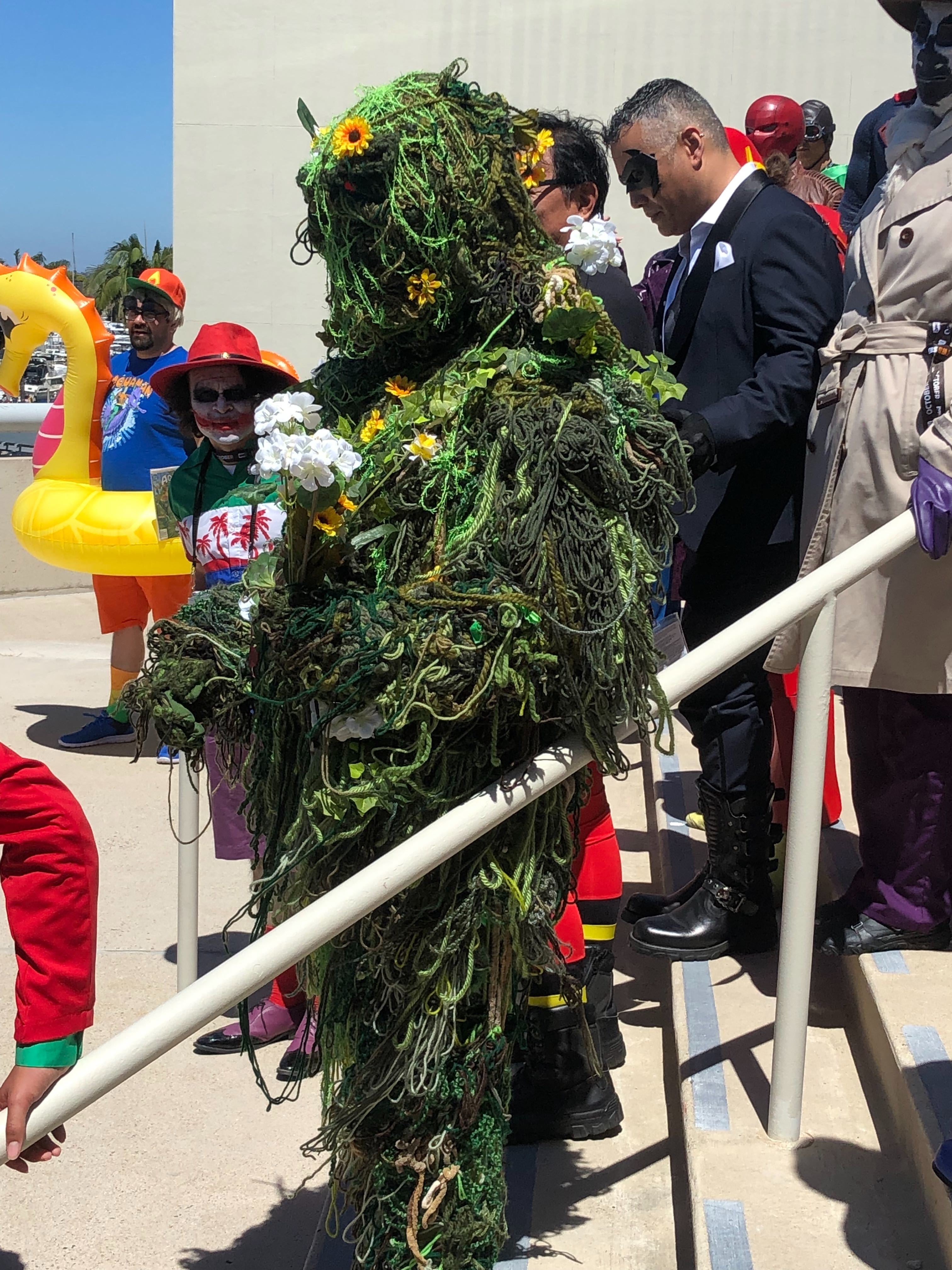 The guardian of the green himself, Swamp Thing! (Photo: io9/Gizmodo) 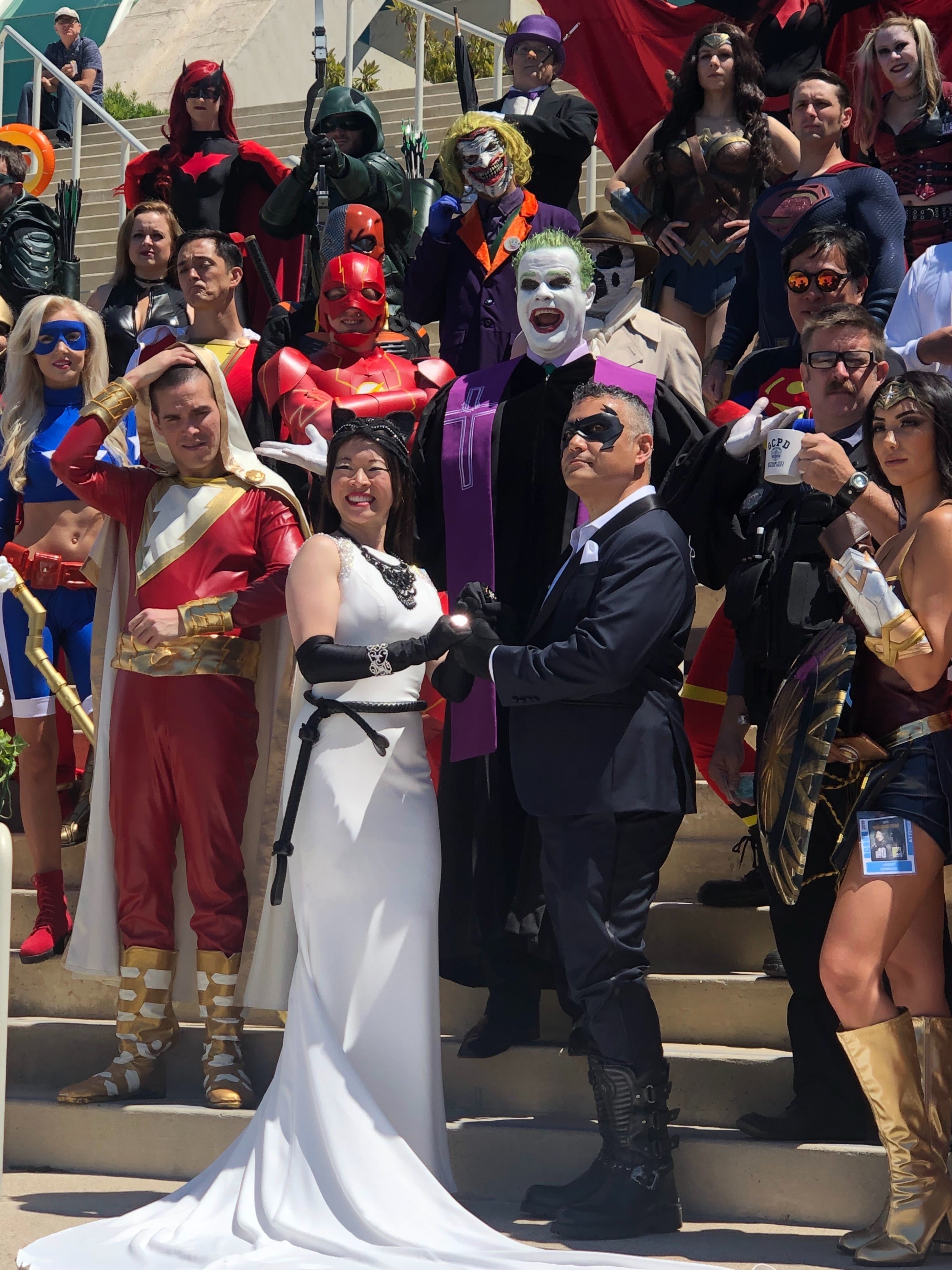 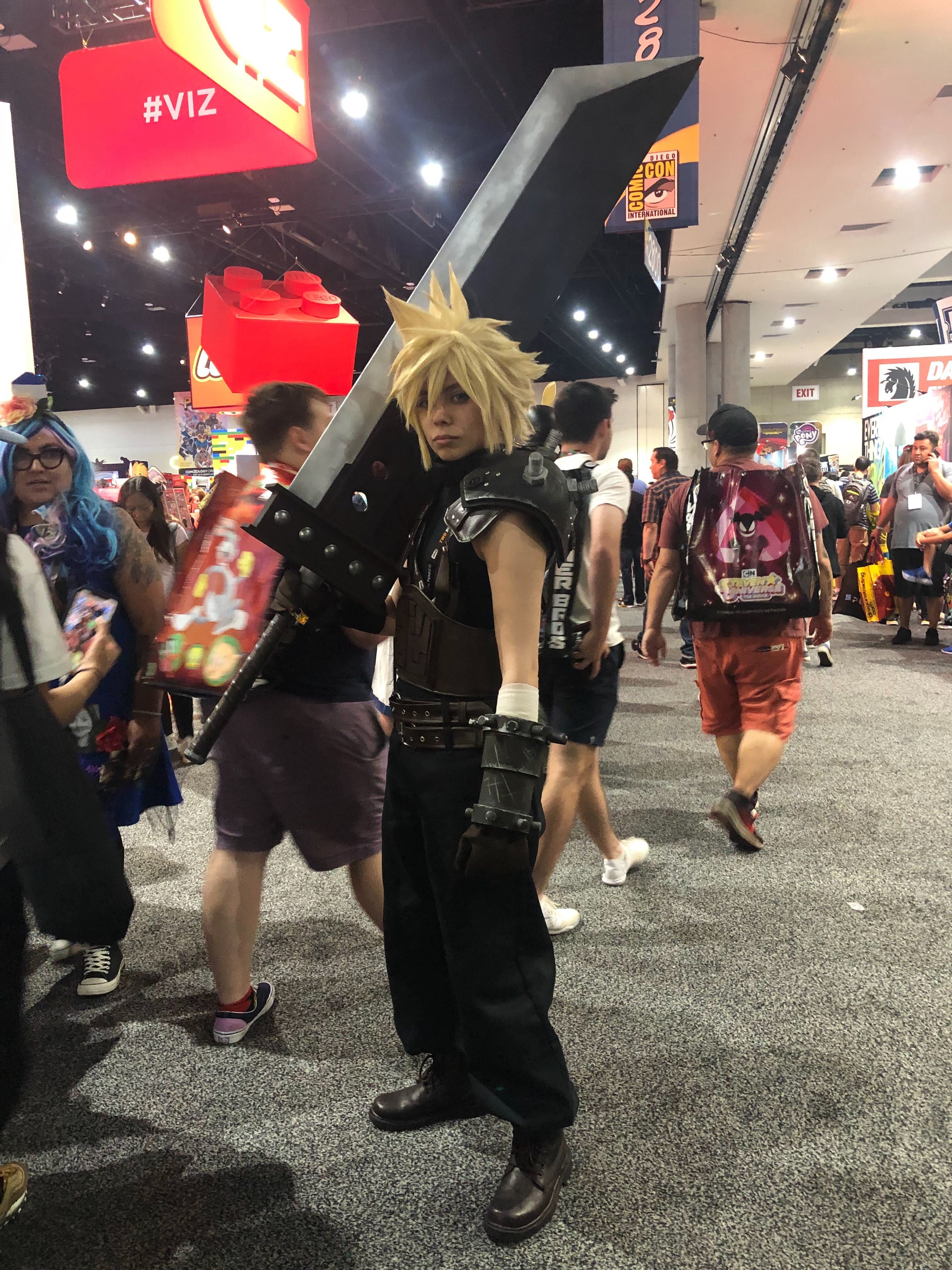 Cloud Strife is here to break some limits. (Photo: io9/Gizmodo) 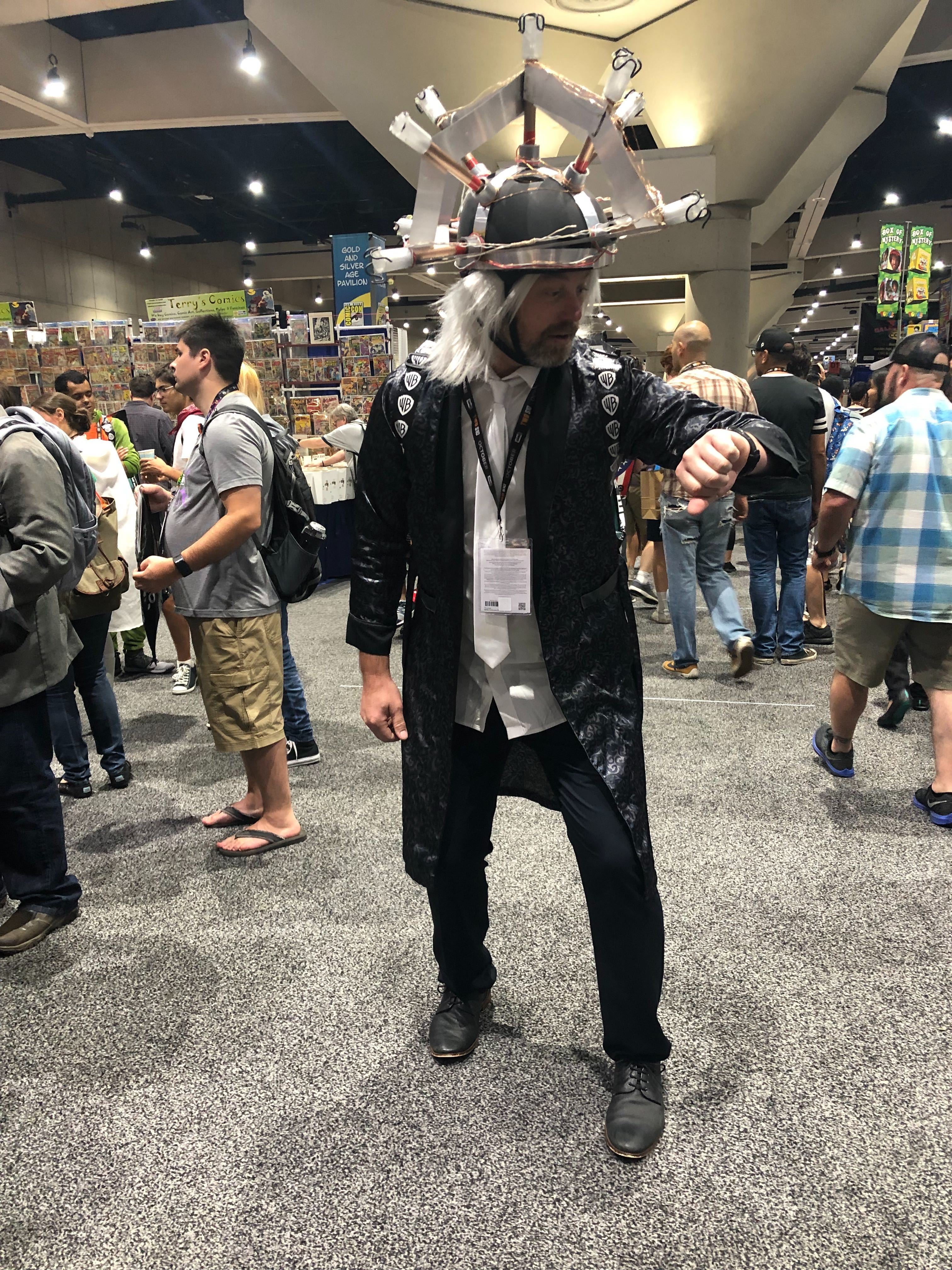 Doc Brown comes racing into 2019. Picked a hell of a place to show up! (Photo: io9/Gizmodo) 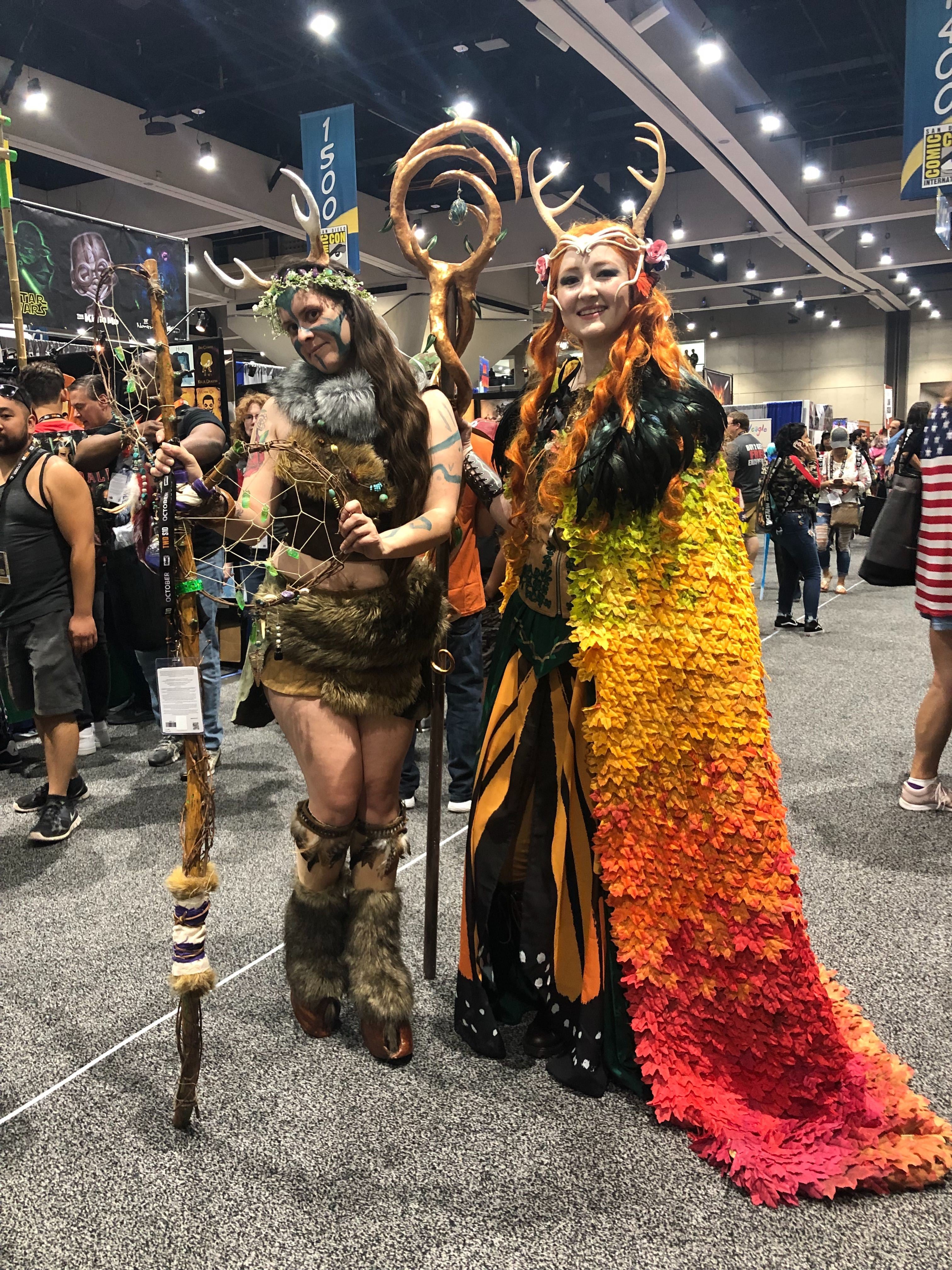 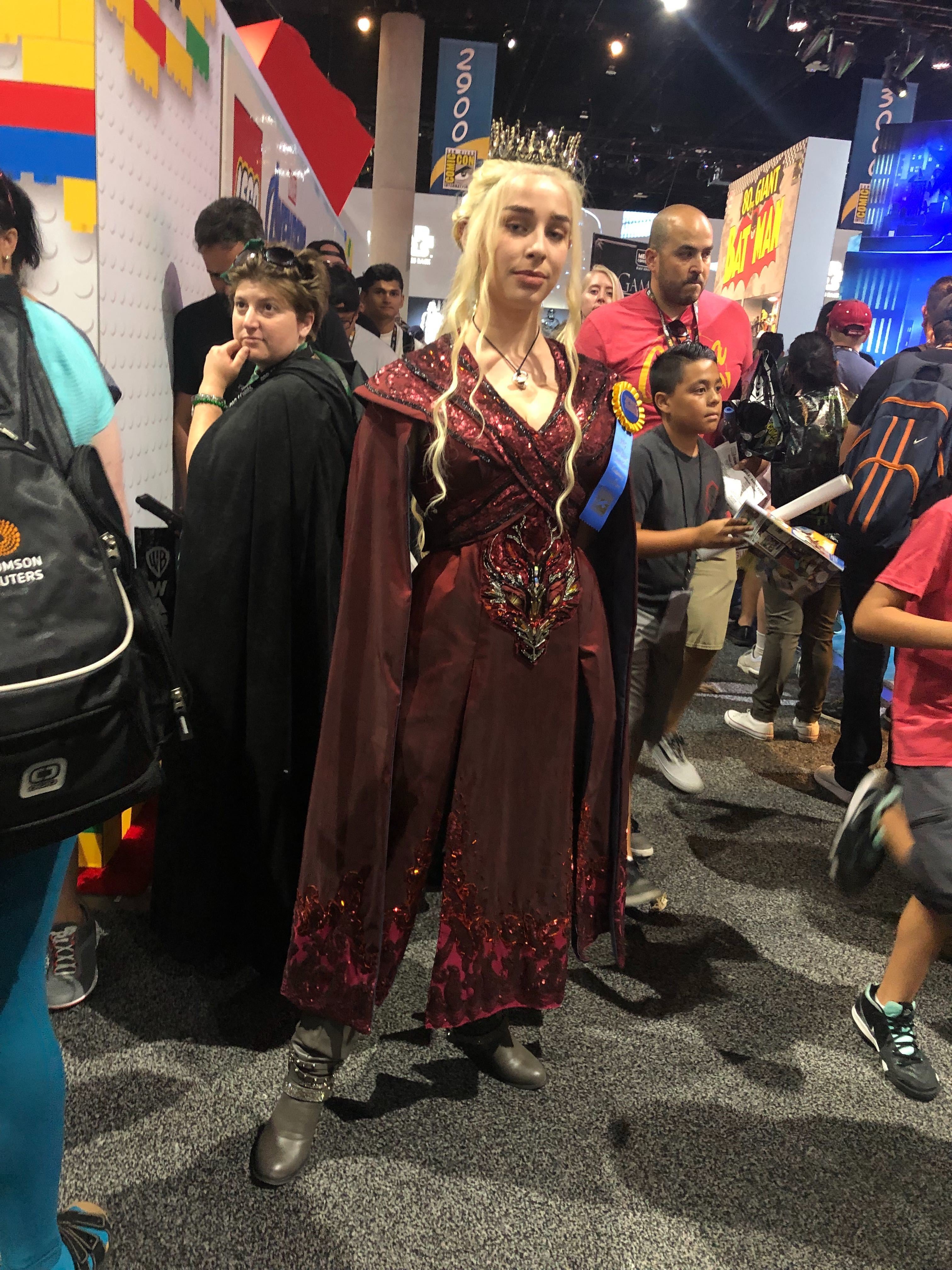 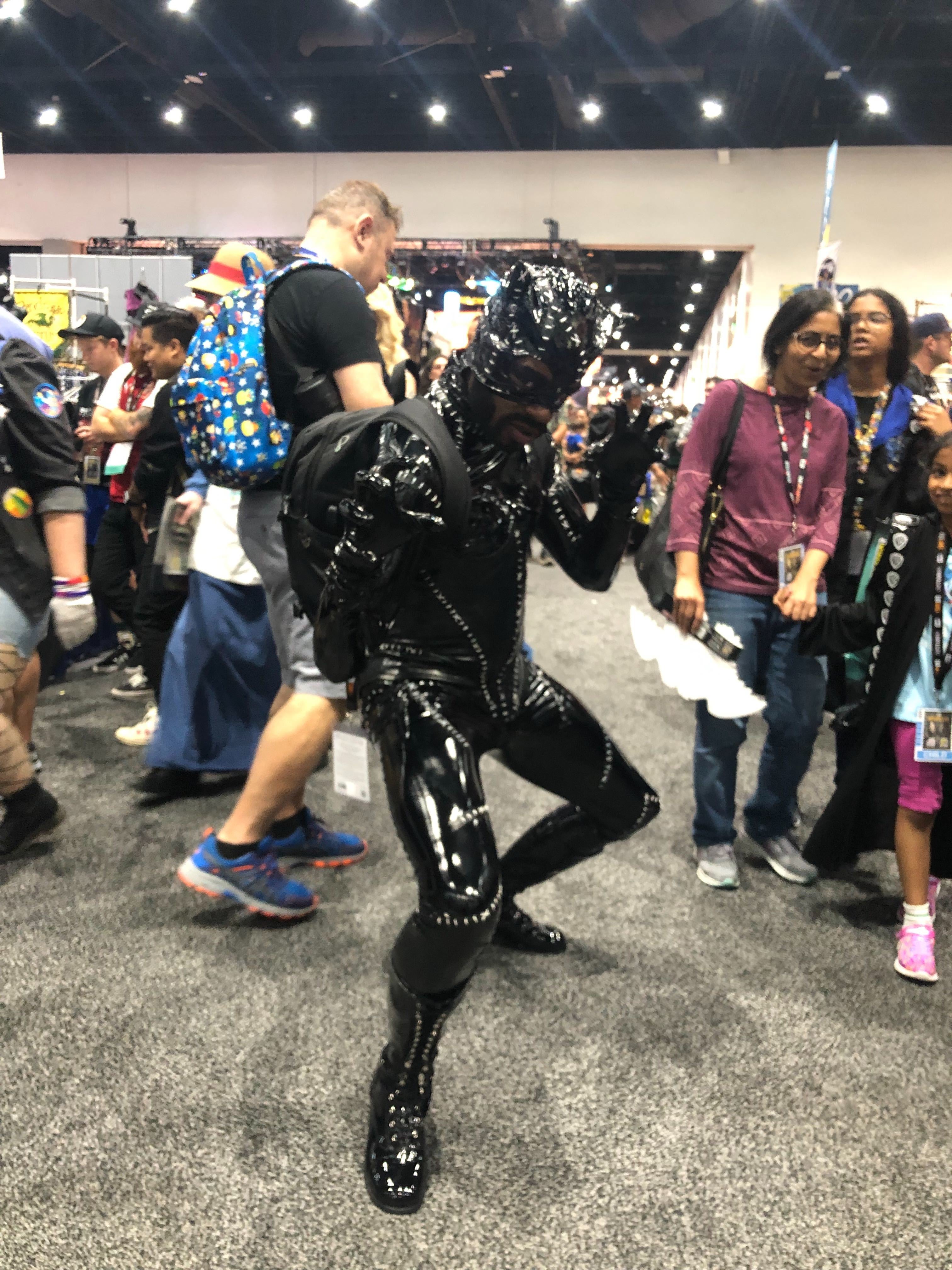 Kindle your flame with the help of some of Lordranâ€™s finest. (Photo: io9/Gizmodo) 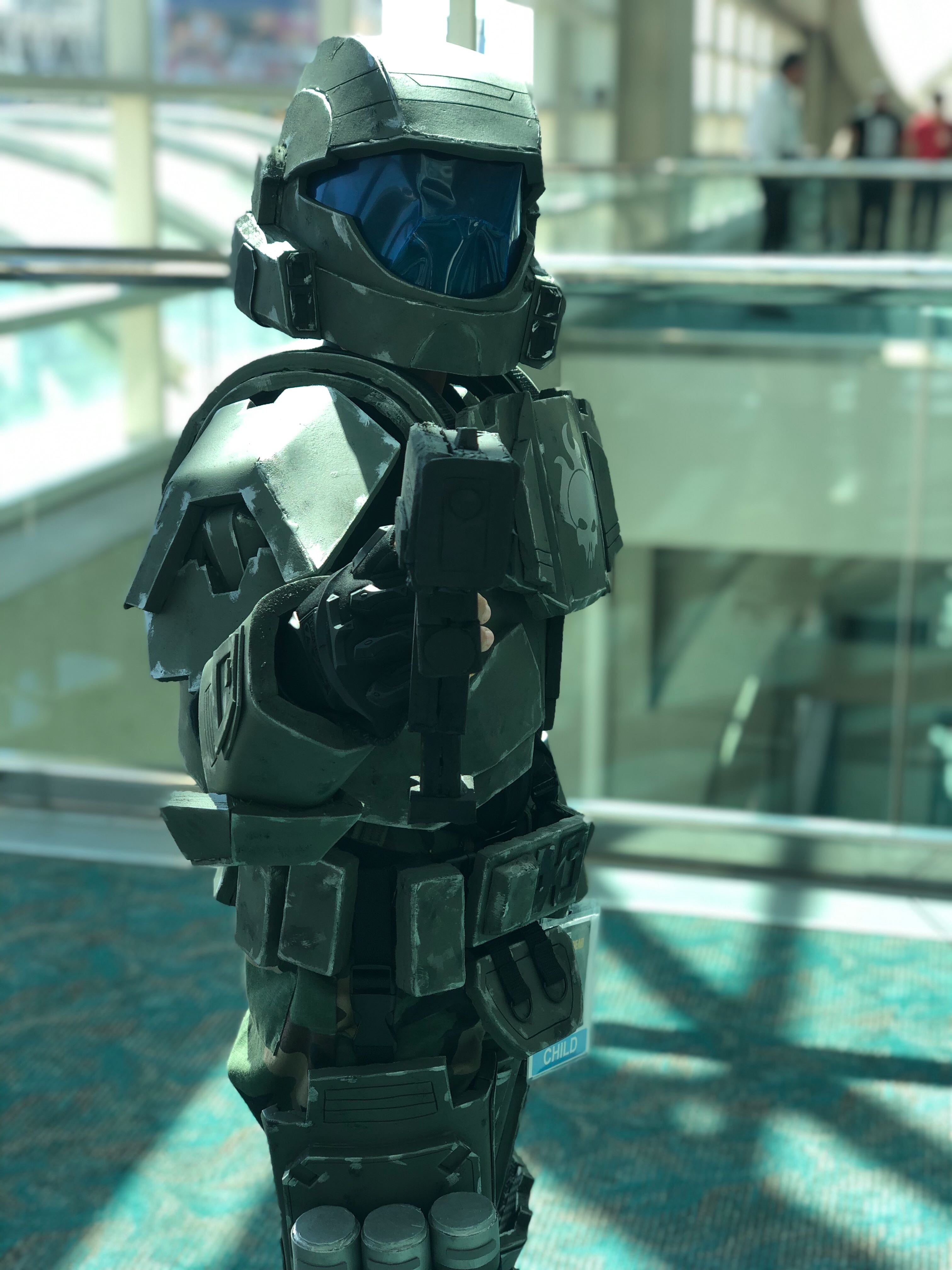 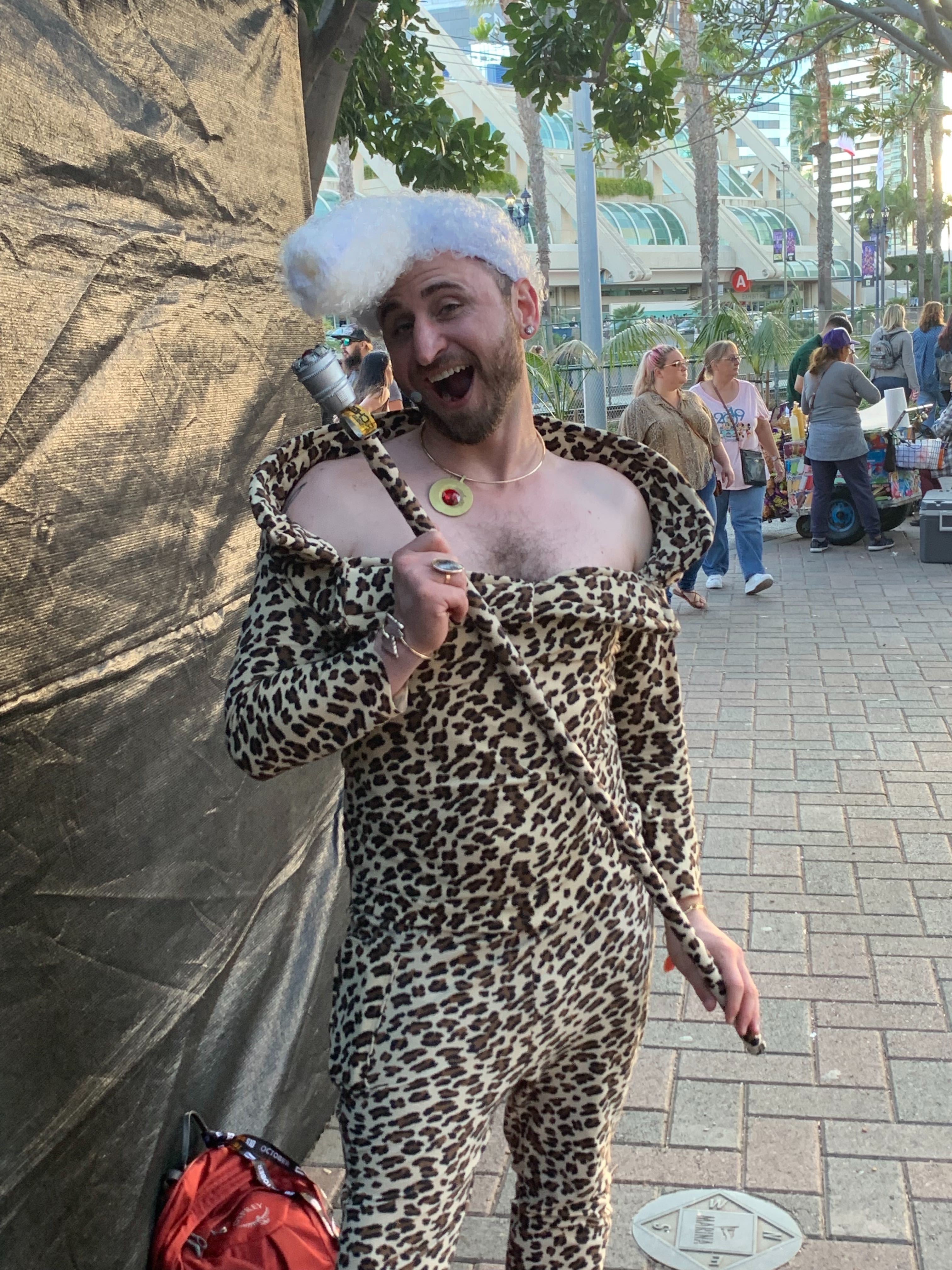 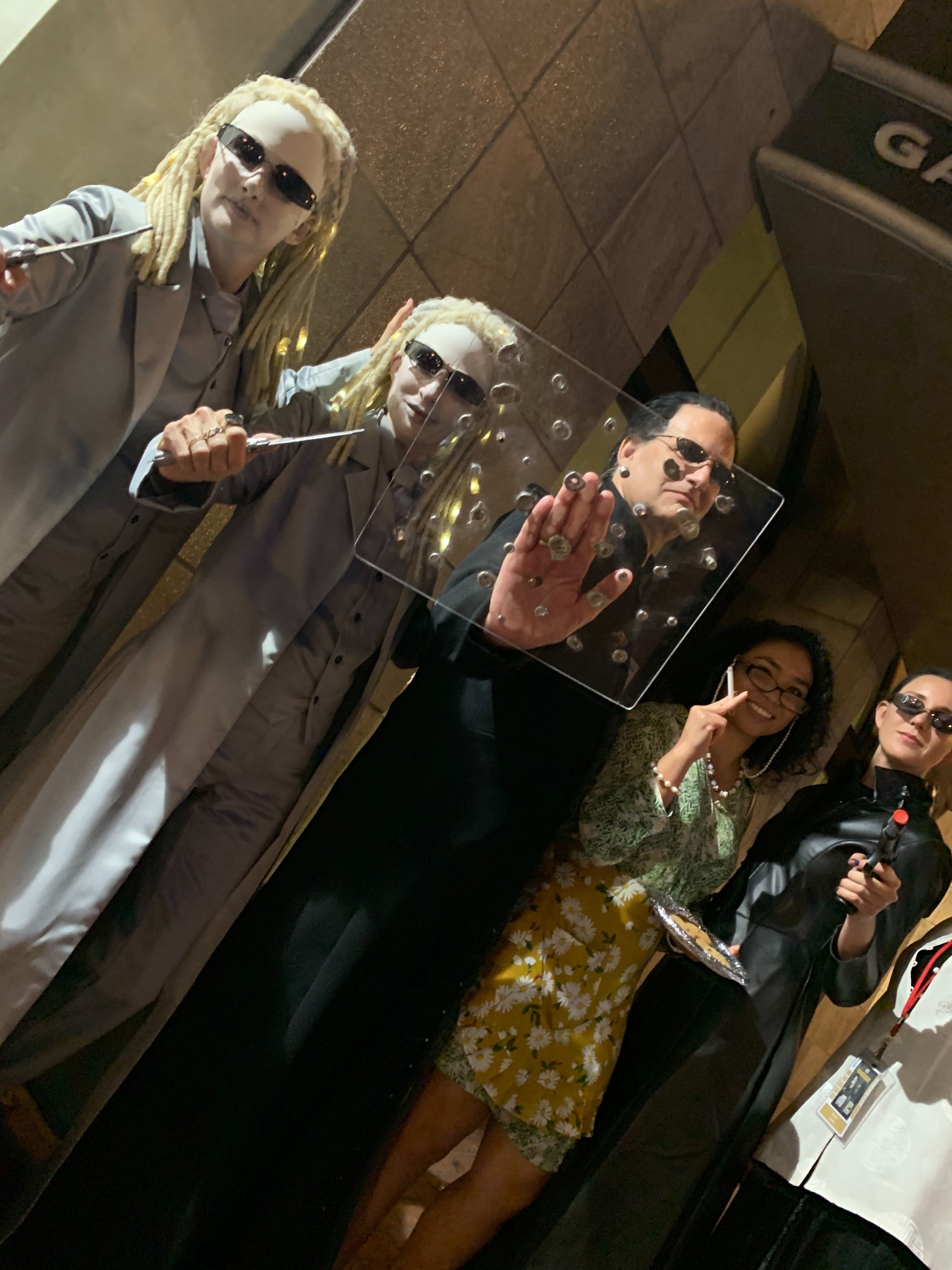 Entering the Matrix is not required to enjoy this cosplay. (Photo: io9/Gizmodo) 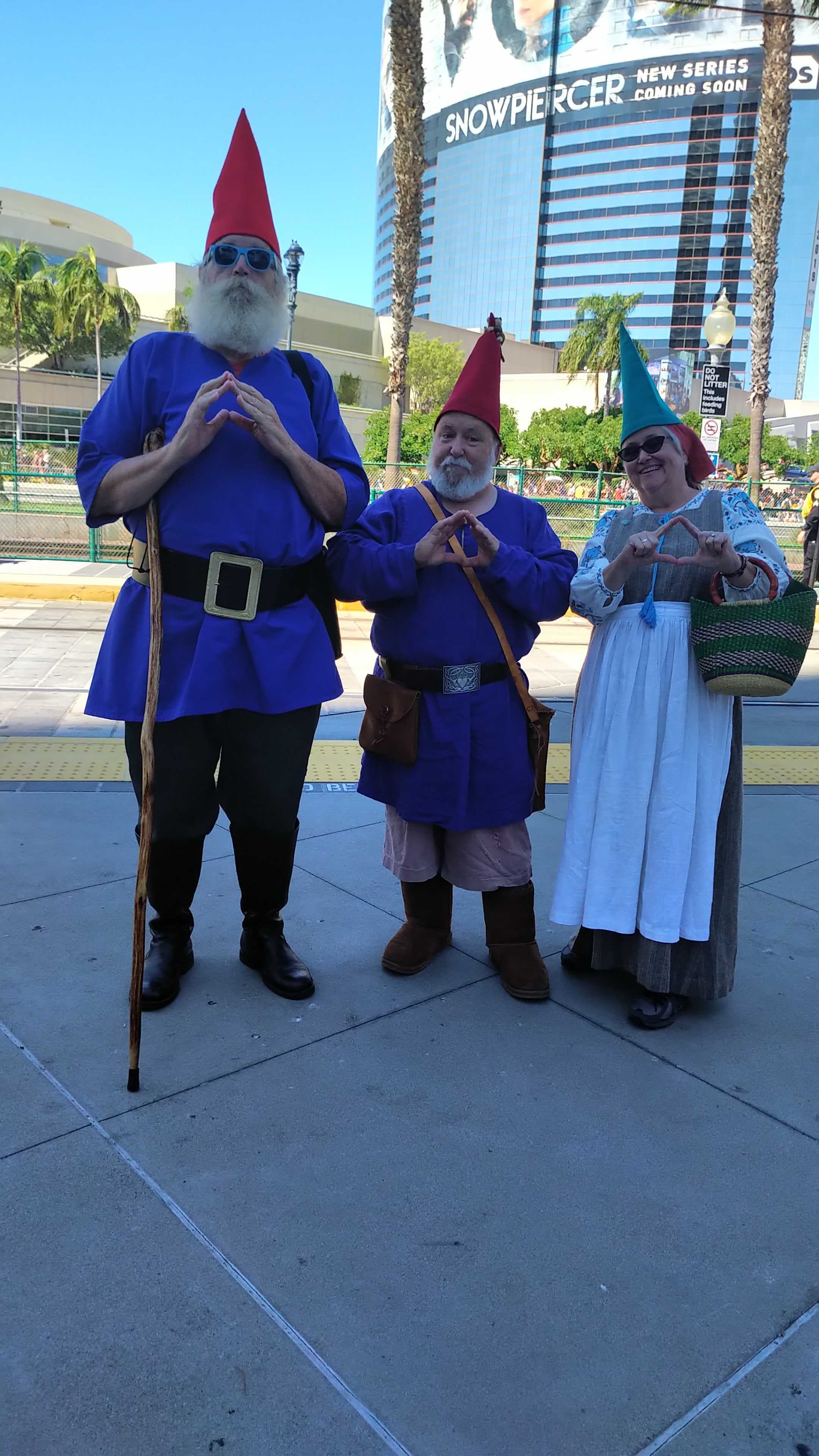 Some Garden Gnomes showed up in San Diego and thought theyâ€™d have a visit. (Photo: io9/Gizmodo) 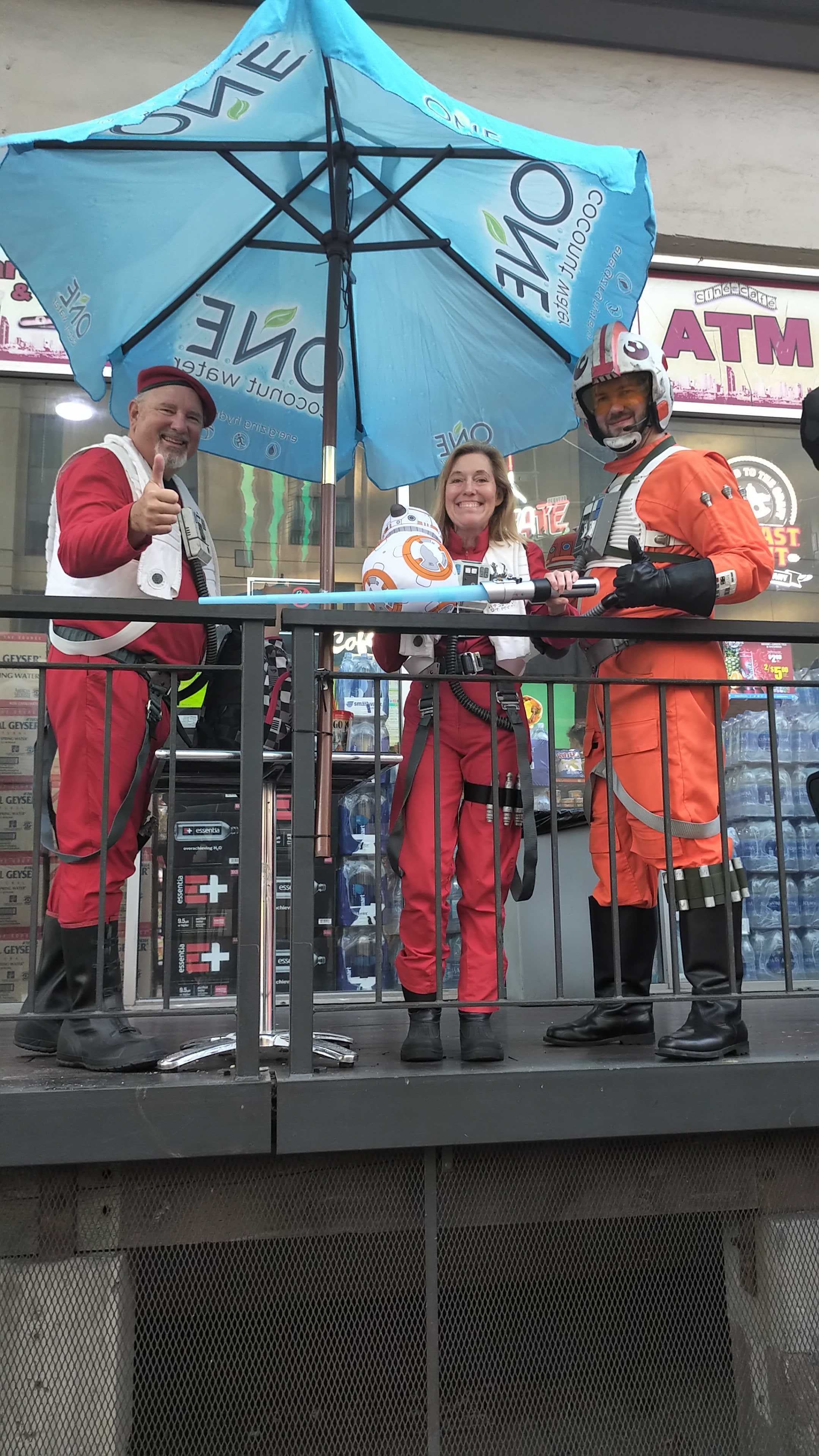 As long as thereâ€™s still light, these brave pilots of the Resistance (and their Rebel friend), have got a chance. (Photo: io9/Gizmodo)
Share this Story
Get our Newsletter Subscribe
There are no more articles to be viewed
Haven't registered? Sign up here
Lost your password? Click here to reset
Back to Login? Click here