Alexa, Start My Xbox One Games

If you’ve ever had a burning question, our trusty AI assistants , Alexa and Google Assistant, have mostly had us covered. Sometimes their interpretation of your embarrassing queries might be a little sketchy but for the most part, they can handily Shazam that song, remind you to take the pasta off the boil and remove the stress of shopping lists.

But, until now, there’s one thing Alexa definitely couldn’t do and that was turn on your Xbox.

On top of that, Amazon’s AI can redeem game codes, set your online status, and launch games for you. Some of my personal favourites are “Alexa, tell Xbox to mute” when you don’t like what you’re hearing or “Alexa, tell Xbox next” when you feel like being sassy. 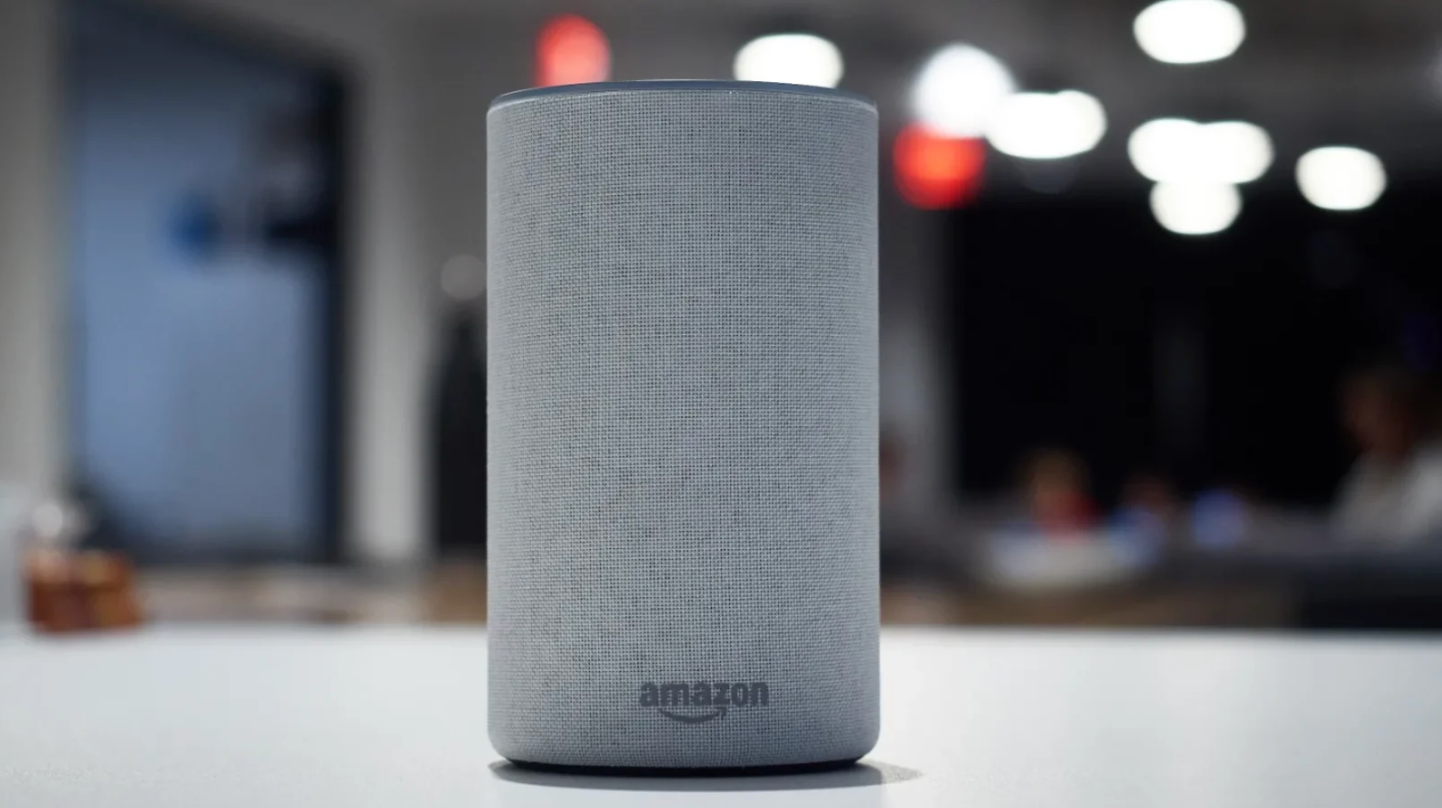 Next time you use Amazon Alexa to message a friend or order a pizza, know that the recording could be stored indefinitely, even if you ask to delete it.

Aside from the functional commands, you can also ask Alexa to tell you all about what’s available on Xbox Game Pass and what your friends are playing right now.

But to get all this happening, you’ll first need to link Alexa and your Xbox. Head to Settings, then Kinect & devices and finally Digital assistants to get Alexa working her digital fingers to the bone.