This Snail-Inspired, Reusable Adhesive Is Far Stronger Than Velcro 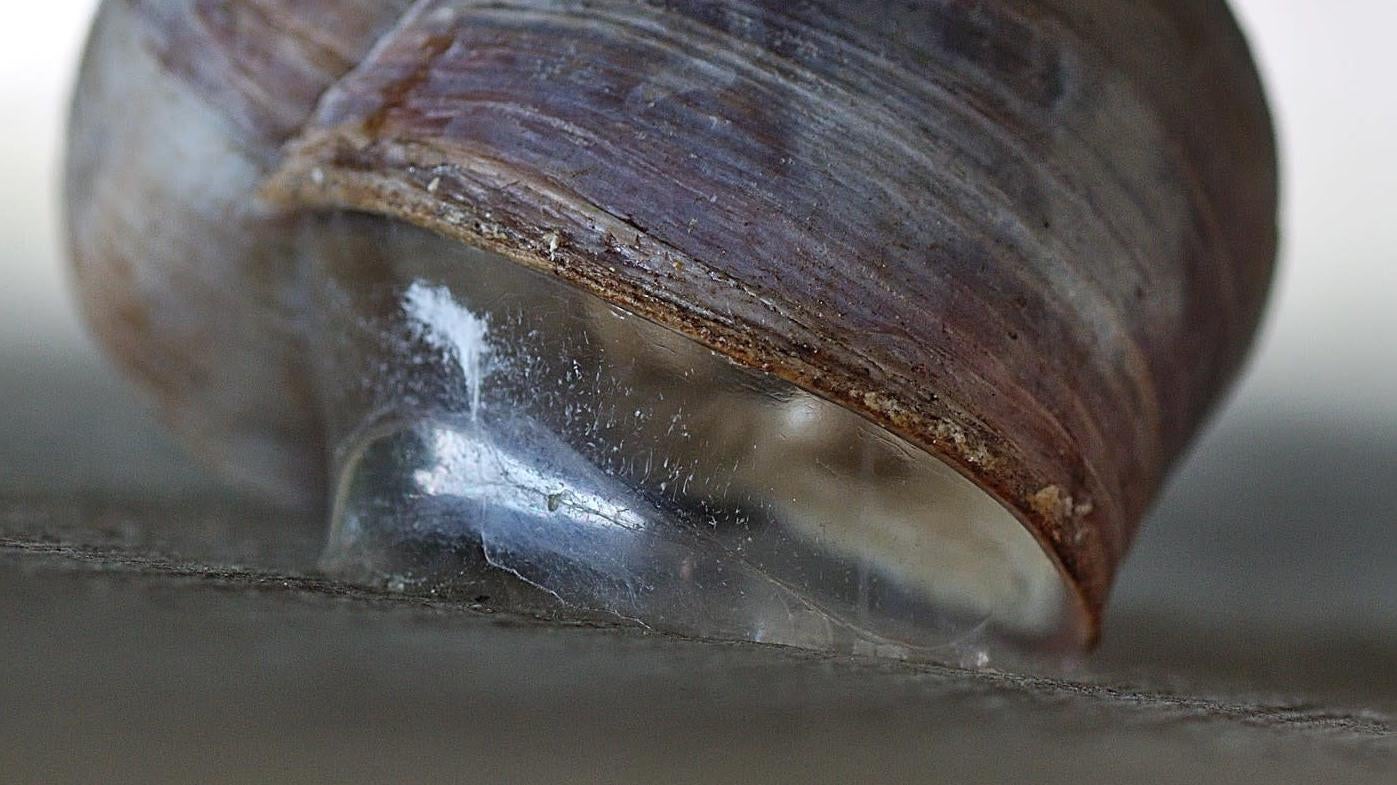 Scientists have developed an adhesive that is both sticky and reusable thanks to inspiration from snail mucus, according to a new study.


Things stick together thanks to a combination of various microscopic and macroscopic behaviours, influenced by interactions between individual molecules and the shapes of surfaces.

The complexity makes it difficult to create something that is both very sticky and reusable, a fact that’s especially true of glues. This new sticky stuff might overcome these limitations.

The team of researchers from Lehigh University and the University of Pennsylvania studied a hydrogel called poly(2-hydroxyethyl methacrylate) or PHEMA. Hydrogels are absorbent polymers that don’t dissolve.

In the presence of water, PHEMA becomes soft and conforms to the microscopic nooks and crannies of a surface. As it dries, it hardens. Add water, and it once again becomes soft and detaches.

The researchers performed several tests on the adhesive in order to measure the force required to pull the PHEMA off of both smooth and rough surfaces. PHEMA could withstand forces seven times higher than the limit of the strongest Velcro, according to the paper published in the Proceedings of the National Academy of Sciences. They also compared the gel to a variety of other adhesives, and PHEMA seemed to perform best.

A dab of the adhesive could suspend a whole human, according to a Penn Engineering blog post. It’s not the strongest adhesive around, but it might be the strongest reversible adhesive.

As is the case with many adhesives, the biological world inspired this super-sticky stuff. We’ve previously covered adhesives inspired by shellfish, salamanders, and of course, geckos.

This time around, scientists considered the snail. Snails produce a mucus that allows them to move along rough surfaces. When this mucus dries, it becomes stickier, keeping the snail in place.

A reusable adhesive could have lots of practical applications, such as in resealable containers and in industrial assembly of things like cars. But PHEMA would still be limited by the fact that water causes it to become malleable and lose its gripping ability.

The researchers aren’t stopping at PHEMA and are continuing to research other adhesives and materials inspired by other animals. Perhaps you’ll one day encounter the fruits of their work in something like a resealable, reusable envelope.