U.S. Bill Could Force Tech Giants To Tell You How Much Your Data Is Worth 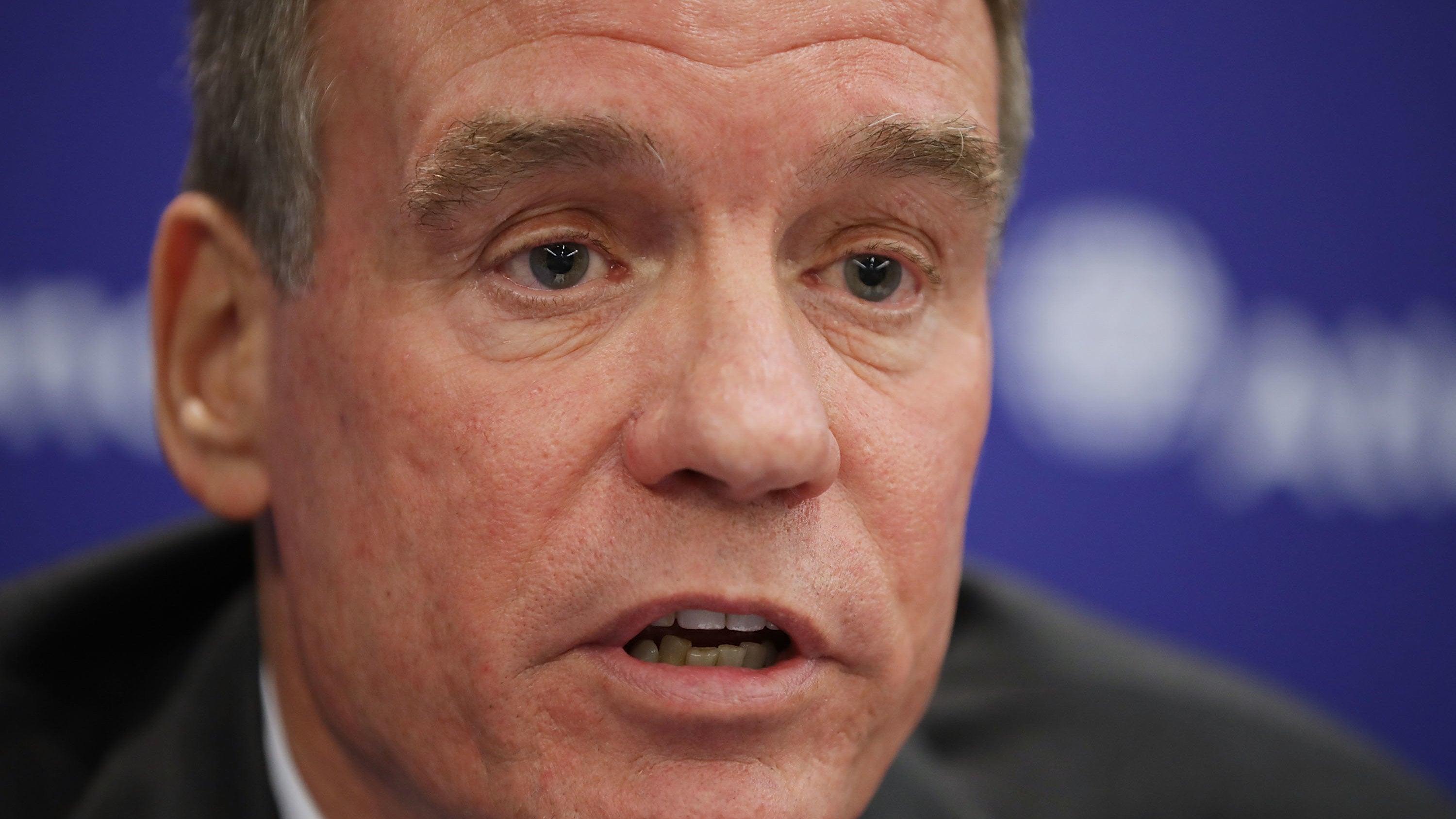 Two American lawmakers introduced a bill early this week that would force tech giants like Google, Amazon, and Facebook to tell users how much their data is worth. In an age where data is exploited as one of the world’s most valuable resources, the law would put a spotlight on what’s otherwise been a hidden side to the tech economy – and put pressure on other countries to do the same.

The bill’s argument is simple: When consumers decided decades ago to use “free” websites — a choice that made the Facebooks and Googles of the world into giants — there was virtually no understanding of the underlying bargain in which data would be given away. There is still little transparency around the data economy, a gap the bill wants to fix.

Services in the U.S. with over 100 million monthly active users would be required to disclose what data is collected, how it’s being used, as well as provide a regularly updated assessment of that data’s value and an annual report totalling up the value of all the user data they collect in-house or with third-parties.

The data operators would also be required to allow users to delete all or individual fields of data. The SEC would be tasked with developing methodologies for calculating data value.

“For years, social media companies have told consumers that their products are free to the user,” Warner said in a statement on Monday. “But that’s not true – you are paying with your data instead of your wallet. But the overall lack of transparency and disclosure in this market have made it impossible for users to know what they’re giving up, who else their data is being shared with, or what it’s worth to the platform. Our bipartisan bill will allow consumers to understand the true value of the data they are providing to the platforms, which will encourage competition and allow antitrust enforcers to identify potentially anticompetitive practices.”

A Facebook spokesman said the company would continue their conversations with the bill’s sponsors. Earlier this year, Mark Zuckerberg did call for regulation of the internet in the wake of Facebook stepping onto just about every rake in its general vicinity: Data breaches, amplification of extremist content, a failure in the face of genocide, and accusations of privacy violations.

“When a big tech company says its product is free, consumers are the ones being sold,” Hawley said on Tuesday. “These ‘free’ products track everything we do so tech companies can sell our information to the highest bidder and use it to target us with creepy ads. Even worse, tech companies do their best to hide how much consumer data is worth and to whom it is sold. This bipartisan legislation gives consumers control of their data and will show them how much these ‘free’ services actually cost.”

Another data bill is in the works as well. On an episode of Axios on HBO on Monday, Warner said that he’d introduce a data portability app soon requiring tech companies to make it easy to move data from one platform to another.

“If they’re not willing to work with us on this kind of, I think, rational, focused reform, then I may very quickly join the crowd that simply says, ‘you know, let’s break them up,’” Warner said on Monday.