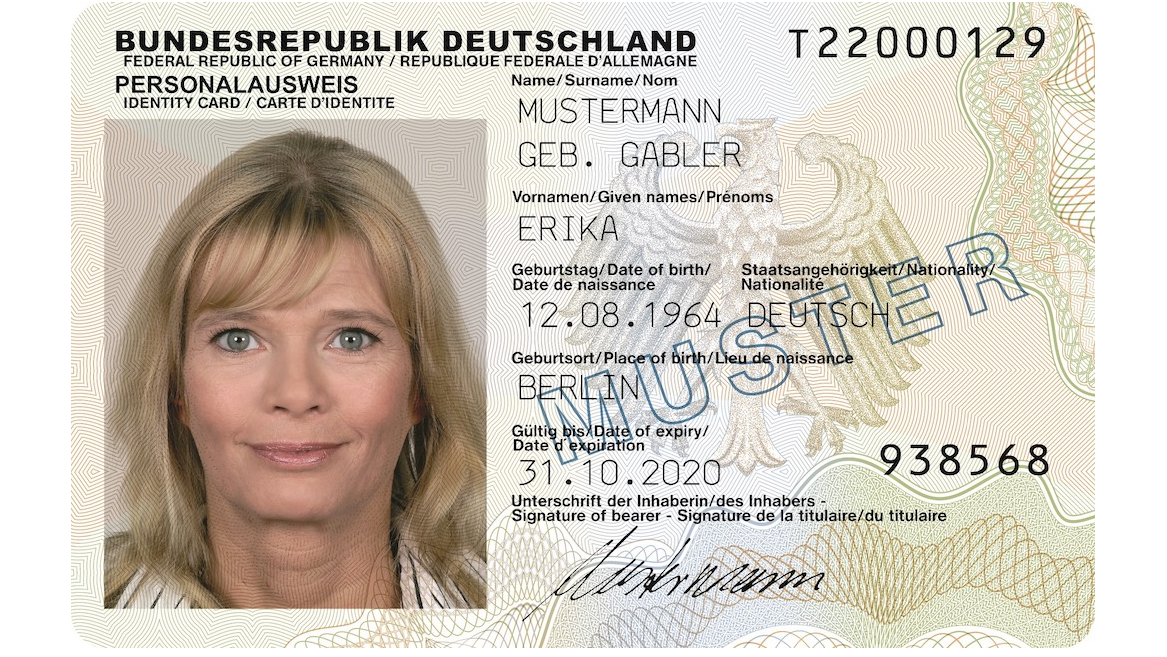 iPhones have had NFC chips since the iPhone 6, but previously, Apple only allowed NFC to be used for making purchases with Apple Pay. In iOS 13, Apple is expanding the use of NFC to other apps, and even though iOS won’t officially be available until later this fall, countries including Japan and Germany are already planning to allow citizens to scan in their ID cards via NFC on their iPhones.

Last week, a report from the Nikkei detailed a plan from the Japanese government that will allow users to scan in Japanese national ID cards into their iPhone so that the digital version could be used in lieu of the physical card for the purposes of completing official paperwork like taxes or medical forms.

Similar functionality has been available on Android phones in Japan for some time, but with the expanded capabilities for NFC chip in iPhones on iOS 13, it should be much easier for Japanese citizens to keep their official credentials on hand.

And now, following Japan’s move to support NFC scanning on iPhones, a report from Macerkopf says Germany is planning on following suit. An announcement from the German Federal Ministry of the Interior says it will create a new version of the country’s AusweissApp2 for iOS 13 so that users can download the app from Apple’s App store and use it to scan in their official government IDs using their iPhone.

Additionally, the Federal Ministry of the Interior says expanded support for NFC in iOS will also allow ‘users of Apple’s mobile devices to benefit from [third-party] applications such as ID, ePass, and eVisum,’ in order to clear security checks at international airports.

While this might not sound like a big deal, it’s nice to see Apple finally opening up the NFC chips on iPhones for more than just Apple Pay, especially considering that these are things many Android phones have been able to do for years, as NFC on Android didn’t face the same kind of limitations.

Also, with support for ID scanning soon to be available on both major mobile platforms, here’s hoping more countries can avoid situations like what occurred in the UK earlier this year, when EU citizens looking to stay in the UK post-Brexit were forced to seek out Android devices because the British government wasn’t able to develop an equivalent iPhone/iOS app for people trying to obtain a ‘settled status.’

Currently, there is no timetable for when Japan or Germany’s expanded ID scanning programs will go into effect, but with iOS 13 slated for an official release later this spring, we’d expect an update about these services to arrive not long after that.