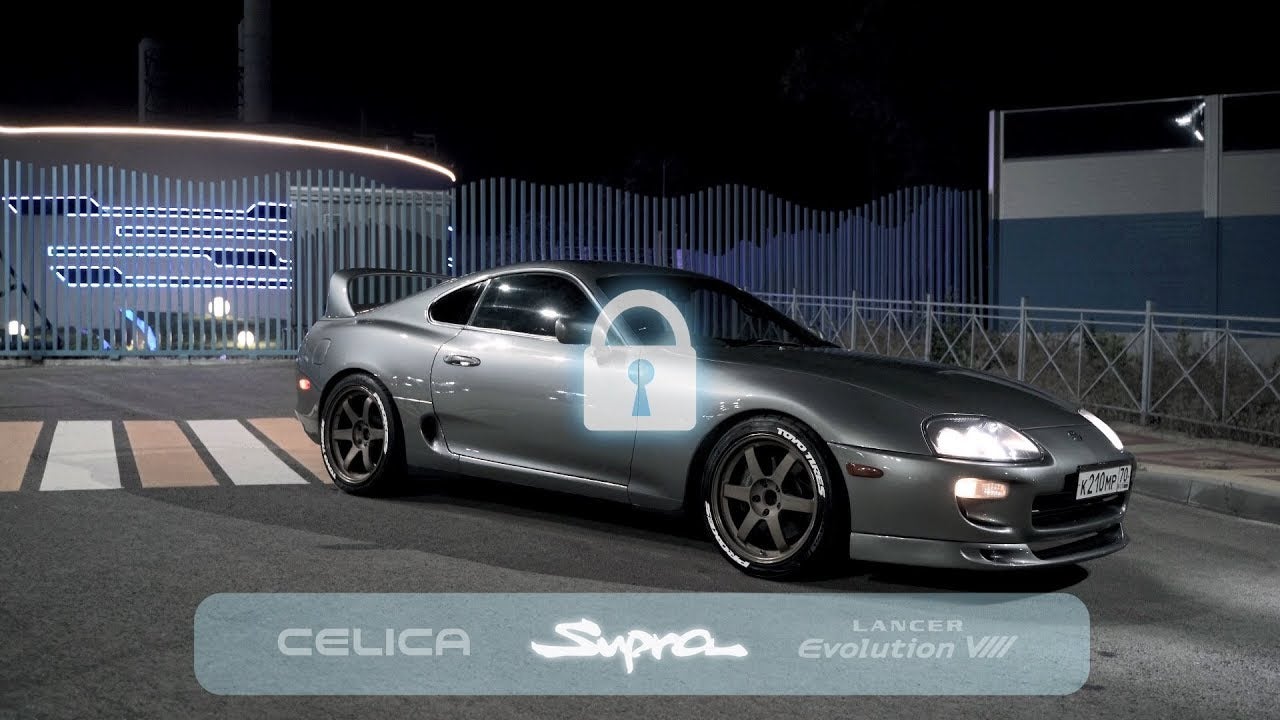 Typically, if we’re talking about video games versus real life, you usually get a video game remake of something that happened for real or in a movie. Such as the Fast and the Furious drag scene or Gymkhana remakes, both on Grand Theft Auto 5. But some original bastard went ahead and did it backwards, turning real life into Need for Speed. It is utterly fantastic.

The video by Владислав Чекунов is short, but detailed: You get to choose which car to play with, flicking past a Honda Integra Type R and a Mitsubishi Lancer Evolution VIII. The Supra is locked. Sad. But that’s ok, because you ultimately go with a Toyota Celica. You throw on a set of Volk wheels, paint the car blue, and enter the race.

You join up at the start line with a Mazda RX-8, a Subaru WRX STI and a Honda Integra Type S. You mash in the right trigger for gas, glance at the speedo display on the bottom right corner of the screen as all four of you go speeding off. Juke past the lead car after a while, past the checkered flag for victory.

The amount of coordination it took to get this done could not have been easy, but whatever it was it was worth it.