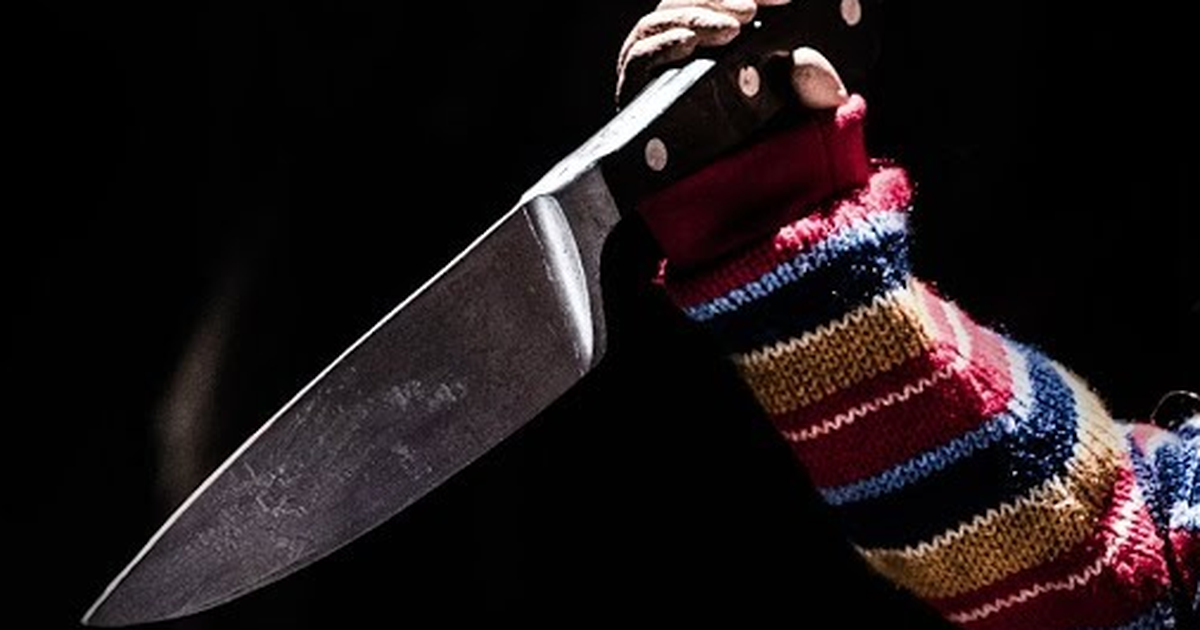 The original Child’s Play was about a serial killer who possessed a doll and went on a mass murder spree, but the reboot has changed things up a bit. In an exclusive video, Child’s Play stars Aubrey Plaza, Brian Tyree Henry, and Gabriel Bateman dive into this new version of Chucky and what it says about the horrors of modern living.

Featuring Mark Hamill as the voice of Chucky, this version of Child’s Play centres around a smart toy who gains sentience and decides to kill a bunch of people using all the smart devices at his disposal. Where the first one featured a serial killer—meaning the character was well-versed in murder before getting trapped in a doll—this one is more about the evolution of Chucky. As he gains awareness, so too does his desire to kill.

“He’s not really evil in the beginning. You see him become evil throughout the story,” Bateman, who plays Andy, says. “Chucky evolves more and more, but not in a good way.”

It’s not much of a surprise that this is the direction the new film went in. With shows like Black Mirror focusing on the evils of technology, it’s a topic that’s on a lot of our minds. Of course, some fans will likely be disappointed that this new film has changed things so drastically from the original series, but come on: that’s what Annabelle is for. Child’s Play arrives in theatres on June 20.