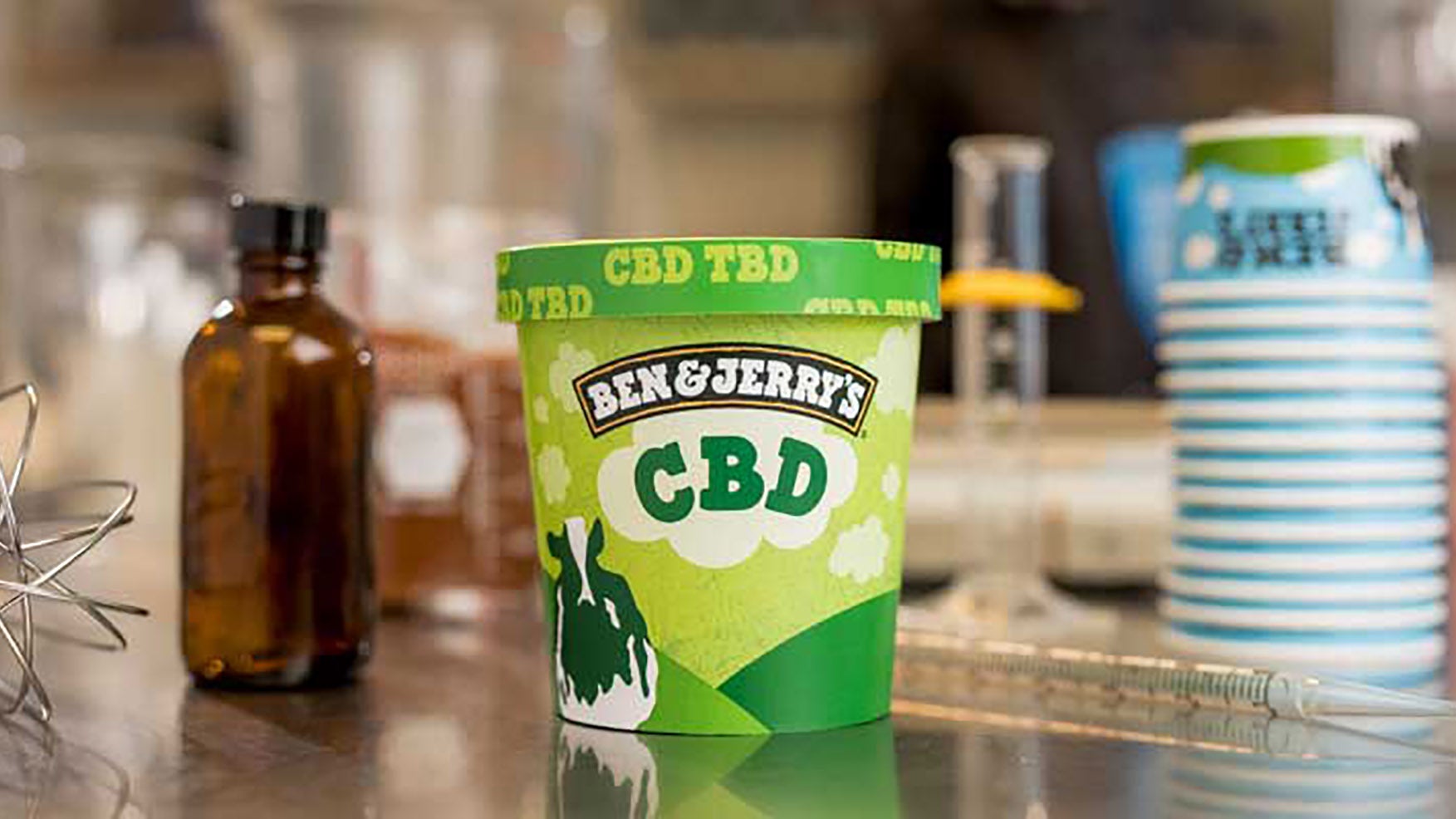 While the growing legality of recreational and medicinal marijuana tends to command most of the headlines in the ongoing U.S. cannabis debate, CBD (or cannabidiol) is having its own cultural moment. The compound, derived from hemp, doesn’t have the same psychoactive properties as THC. By sidestepping the induced high, CBD has become an incredibly popular physical and mental health cure-all, particularly in the past year or so.

It’s also the center of a burgeoning cottage industry for food and drink brands. From coffee to Carl’s Jr. to (potentially) Ben & Jerry’s, CBD is rapidly going mainstream. However, any talk of adding CBD to everyday items inevitably winds back up at a present reality: The Food and Drug Administration hasn’t actually approved any of this, at least so far. Last week, the FDA held a public hearing on the topic, allowing experts to state their cases for and against CBD in food and drinks; the debate, as you might expect, was “messy.”

In the meantime, brands are still chomping at the bit to get into the industry, even if its future depends a great deal on the FDA. As you might assume, Ben & Jerry’s (you know, the people who make Phish and Half Baked ice cream) are avidly looking to get into the CBD sweepstakes. Per an official statement on its website:

We are open to bringing CBD-infused ice cream to your freezer as soon as it’s legalised at the federal level.

Currently, the FDA prohibits adding CBD to food and beverages. But change is on the horizon: They’ve set a public hearing on the legalization of CBD-infused foods and beverages for May 31st, and we’ve submitted a comment to them in support of legalisation.﻿

Ben & Jerry’s has long been ahead of the social curve. Earlier this year, ownership advocated on behalf of expunged convictions for all Americans incarcerated on marijuana charges. And considering they even have a design mocked up for the CBD ice cream, we’d expect B&J to have it on the market posthaste if the FDA should smile upon one of today’s hottest food trends. Now that would be chill.