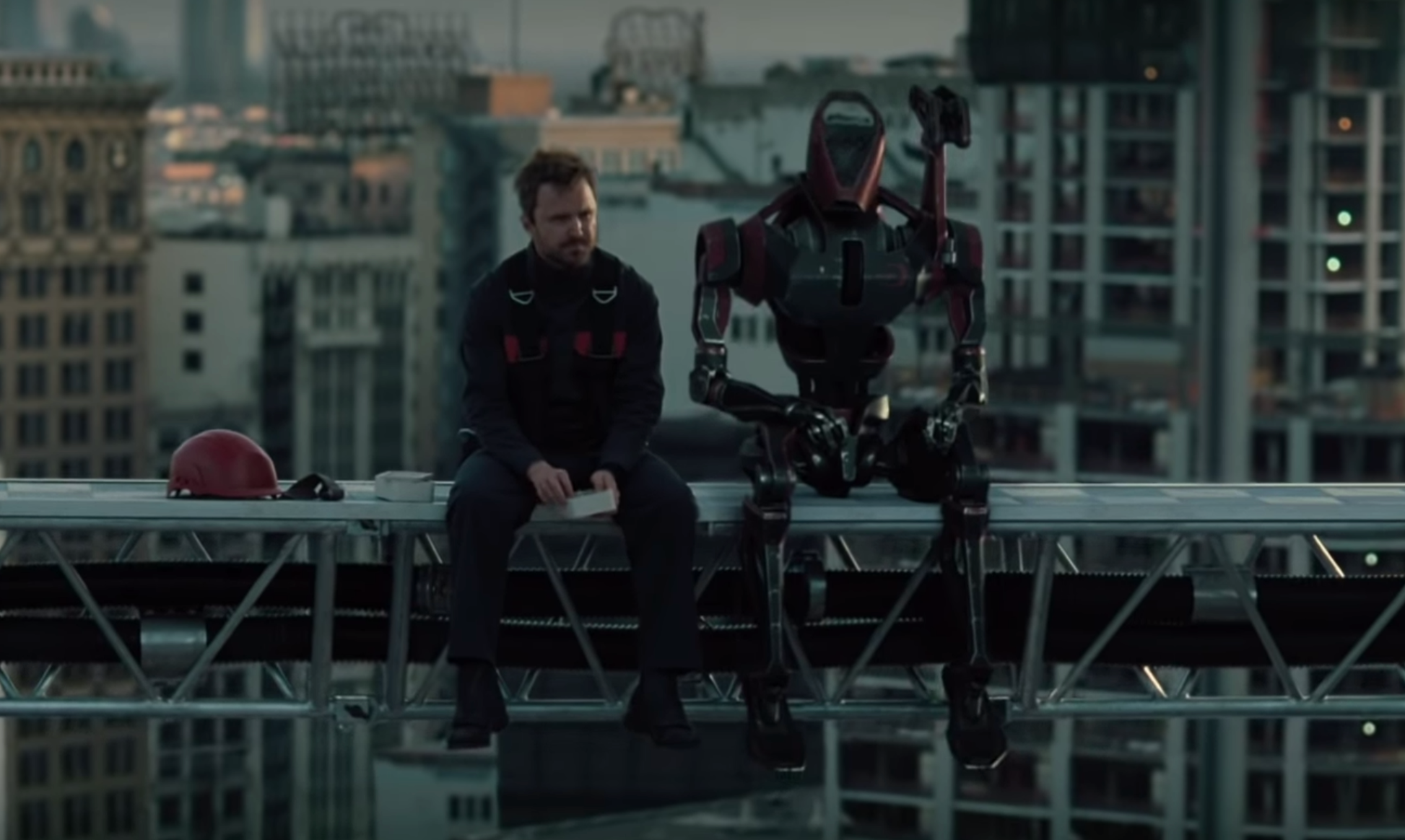 HBO decided to drop its first look at Westworld season three (or Westworld 3, as they’re calling it) just before the big Game of Thrones series finale. And it was…different.

Hey, remember when Aaron Paul was cast in Westworld?

When last we left our friends in the park, things were way past south. So I suppose the only natural place to pick back up was the “real world.” We’ve already seen it a few times, of course, but this is our first really good look at the technology that exists outside the Delos parks. Am I the only one who thought of Chappie?

Westworld season three is coming to the vague land that is 2020.