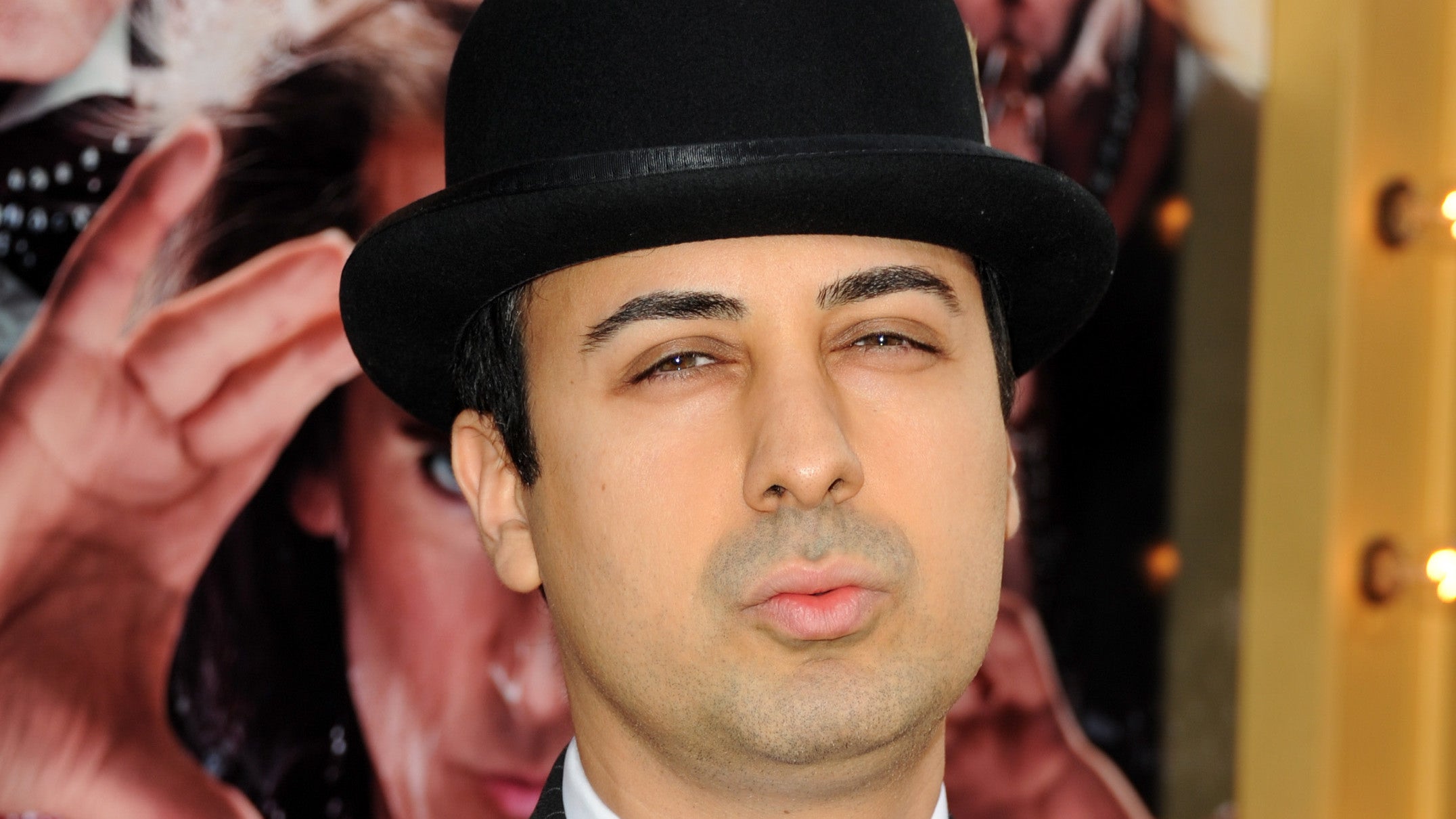 In the final months of Stan Lee’s life, the comics legend began taking the necessary steps to distance and disentangle himself from people like his one time manager and caretaker Keya Morgan who had considerable access to his finances. Morgan is in the news again this week, having been charged with elder abuse in Los Angeles, California.

Morgan was issued with a restraining order to stay away from Lee after he was arrested in June of last year for filing what police believed to be false police reports, and now, it seems as if the authorities are looking for him again. Reuters reports that Morgan was formally charged with five counts of elder abuse including forgery and false imprisonment in a Los Angeles court last Friday, and as of yesterday, a warrant for his arrest had been issued.

For many months, Morgan acted as Lee’s sole public representative at a time when the comics’ legend’s health was in decline and the bulk of his communication happened through social media. For a time there was some dispute over who was running his official accounts.

Reuters indicates there is no further information at this time and writes, “An attorney for Morgan could not be located but last year Morgan denied allegations of abuse.”