Some Free Ideas For Netflix, Which Wants To Make Video Games Now 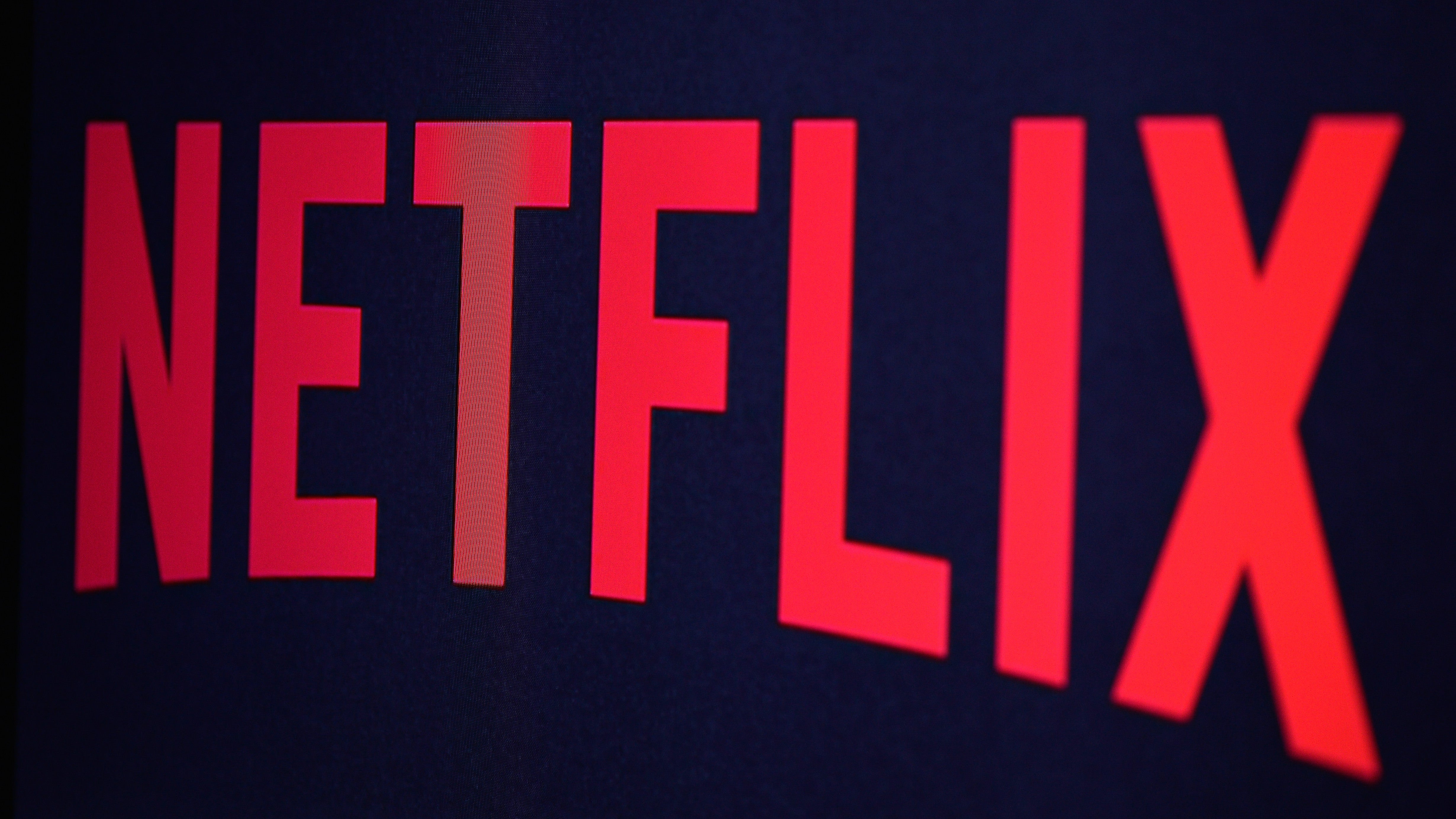 In a painfully contrived brands-are-your-friends marketing moment, Netflix tweeted at the E3 gaming expo on Monday, “asking” for a panel slot to discuss its forthcoming roster of tie-in games. Yes, Netflix plans to turn several of its original series into video games, according to the clearly scripted (but totally relatable!) exchange on Twitter.

Games are just the latest way Netflix is promoting its multibillion-dollar investment in original content—some of which is good, and some of which is notably not. Last month, the streaming giant dropped a trailer for Stranger Things 3: The Game, a 16-bit companion game to its wildly popular show of the same name.

The game is slated for a July 4 release to coincide with the premiere of the third season of series on Netflix. E3 conveniently falls in June. How about that?

The takeaway here is that Netflix plans to use its massive budget to turn some properties that aren’t megahits named Stranger Things into video games. Maybe they’ll even be good! But if Netflix wants to ensure success, it should check out some ideas I’ve been working based on its current roster of content, concepts the company is free to use and/or pay me handsomely for.

BoJack Horseman: The Game: If Netflix’s interactive advertising spend needs a protagonist, why not choose a bona fide (erstwhile) star? Shake off a mooching roommate or land an underpaid contract gig for a chance to re-up on lives and advance to a battle to the death with Mr. Peanutbutter.

You vs. Wild: The Game: Assuming that Netflix is limiting its gaming push to shows it’s already spent buckets of money on, I’d argue that You vs. Wild — an interactive, choose-your-own-adventure-style series centered on a man who calls himself Bear — would be a prime contender for a quick-and-dirty companion game. In keeping with Netflix’s own parameters for the series, Bear Grylls would never die. Unlimited lives, baby! Play to win, you know?

You: The Game: Stalk and murder your loved ones!

Russian Doll: The Game: Much like other popular games, Russian Doll offers unlimited capacities in which to die. Levels!

American Vandal: The Game: Draw some dicks and try not to poop your pants, I guess?

Listen, I am not a person who knows a lot about ad spends, disruption, micro-moments, or content shock — or whatever other buzzwords marketing geniuses use to justify Netflix’s deluge of middling content in meetings—but even to my ears, this scheme sounds like setting fire to a pile of cash that should be used to create more mediocre original content.

Stranger Things 3: The Game? Sure, I get it. But if Netflix really wants to wow us, maybe it could reallocate some of those heaping piles of money to producing more content that people will actually watch.