Bendy screens are a hot topic right now, given Samsung’s folding phone, and cool prototypes like Lenovo’s flexible screen laptop, but HP’s Omen X 2S laptop is taking a different approach to packing more display into a device. Instead of one big screen that doubles as a touchpad and keyboard, the Omen X 2S will put a phone size display directly above the keyboard.

Looking at it you might be reminded of Razer’s prototype from CES 2018 that let the Razer Phone double as a touchpad and second display in a laptop chassis. Or you may be reminded of Asus’s dual-screen ZenBook Pro 15. Both of those had the display doing double duty as the touchpad. The Omen X 2S gives you a dedicated touchpad in the same area where you typically find a number pad on a 15-inch laptop.

The little 6-inch 1080p display is intended to work sort of like the second screen on a Nintendo DS. It gives you info you can’t fit on the main screen, as well as allowing you to customise macro or add a number pad in a pinch. It can even mirror specific parts of your screen to make sure you don’t miss key information. The example HP used was mirroring the minimap in a shooter game. 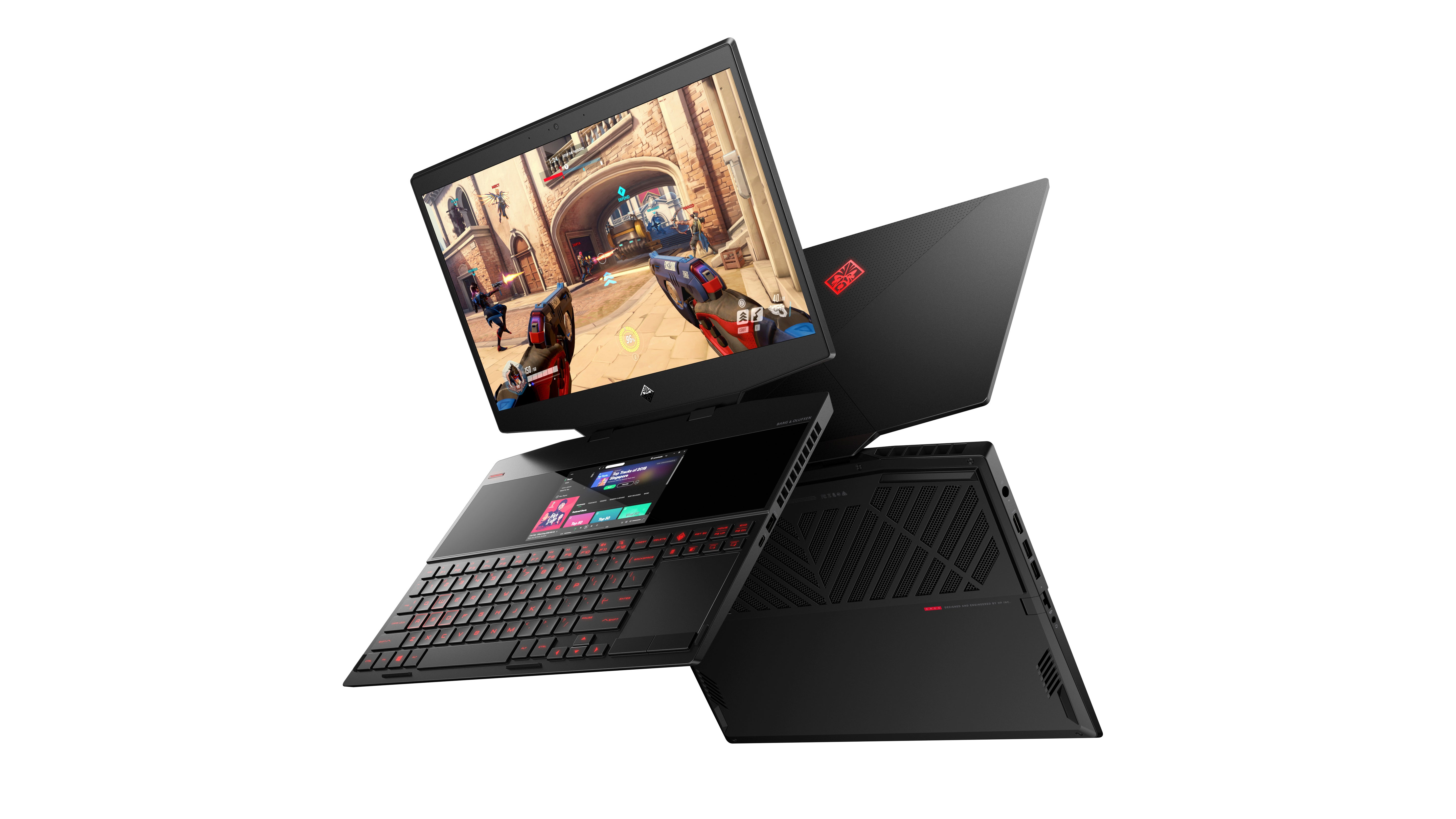 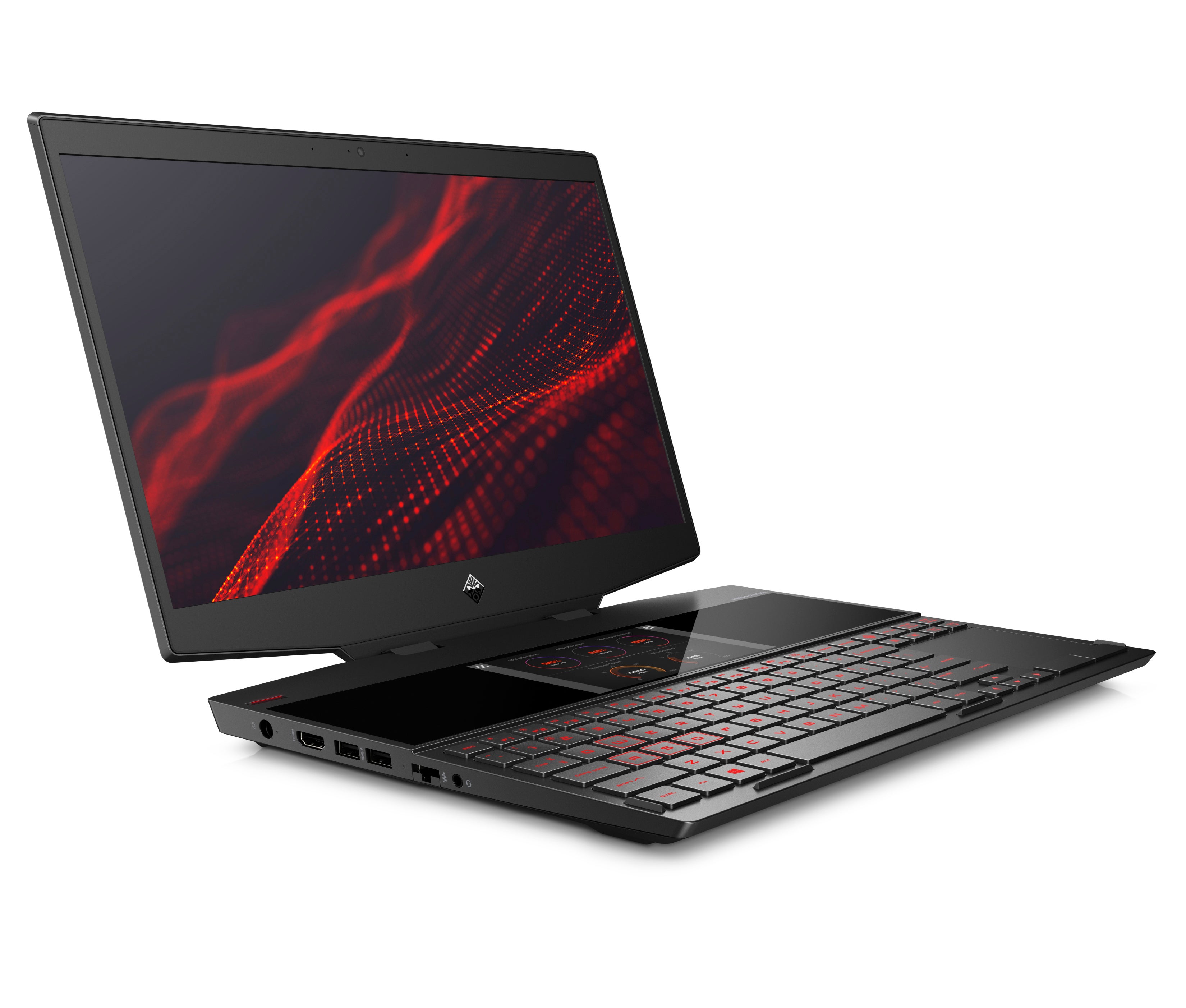 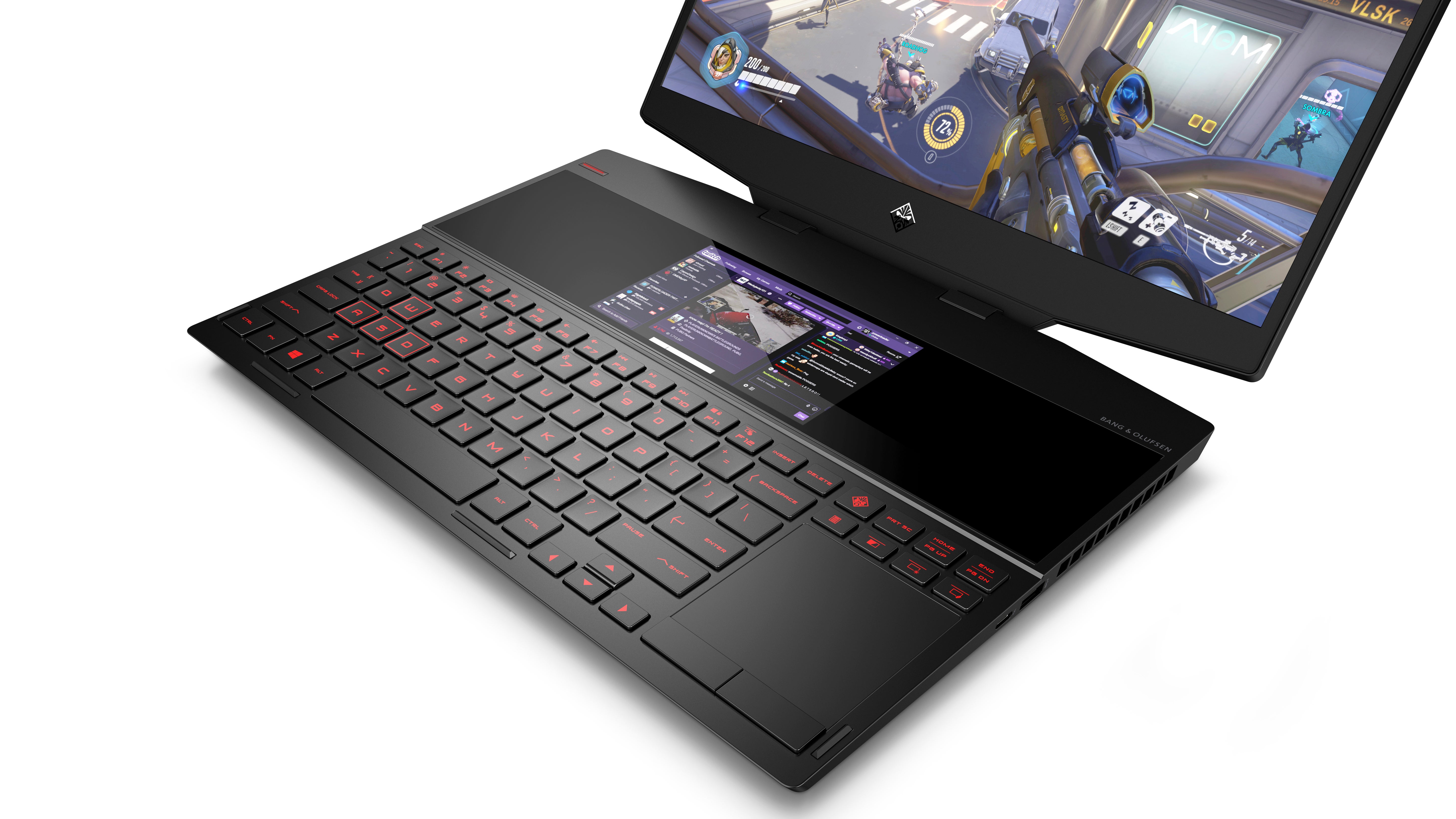 And if mirroring just one tiny part of the screen, or using it as a macro pad doesn’t appeal to you, HP claims you can also use it as a full second (albeit tiny) screen, tossing videos onto it, or even just display a Discord or Slack channel.

The second screen is powered by HP’s own software, using a mix of the Omen Command Center UI and HP Mobile View, two software suites currently available for HP laptops—with the former intended for gaming computers specifically. Instead of expecting game and software makers to program explicitly for the second screen, HP plans to do the heavy lifting with its software.

Size wise, the Omen X 2S is about what you’d expect for a gaming laptop that runs an Nvidia 2070 GPU standard. It’s 20mm thick, which is thicker than your average laptop, but in line with thinner gaming laptops like the Razer Blade, which is 19.9mm thick. 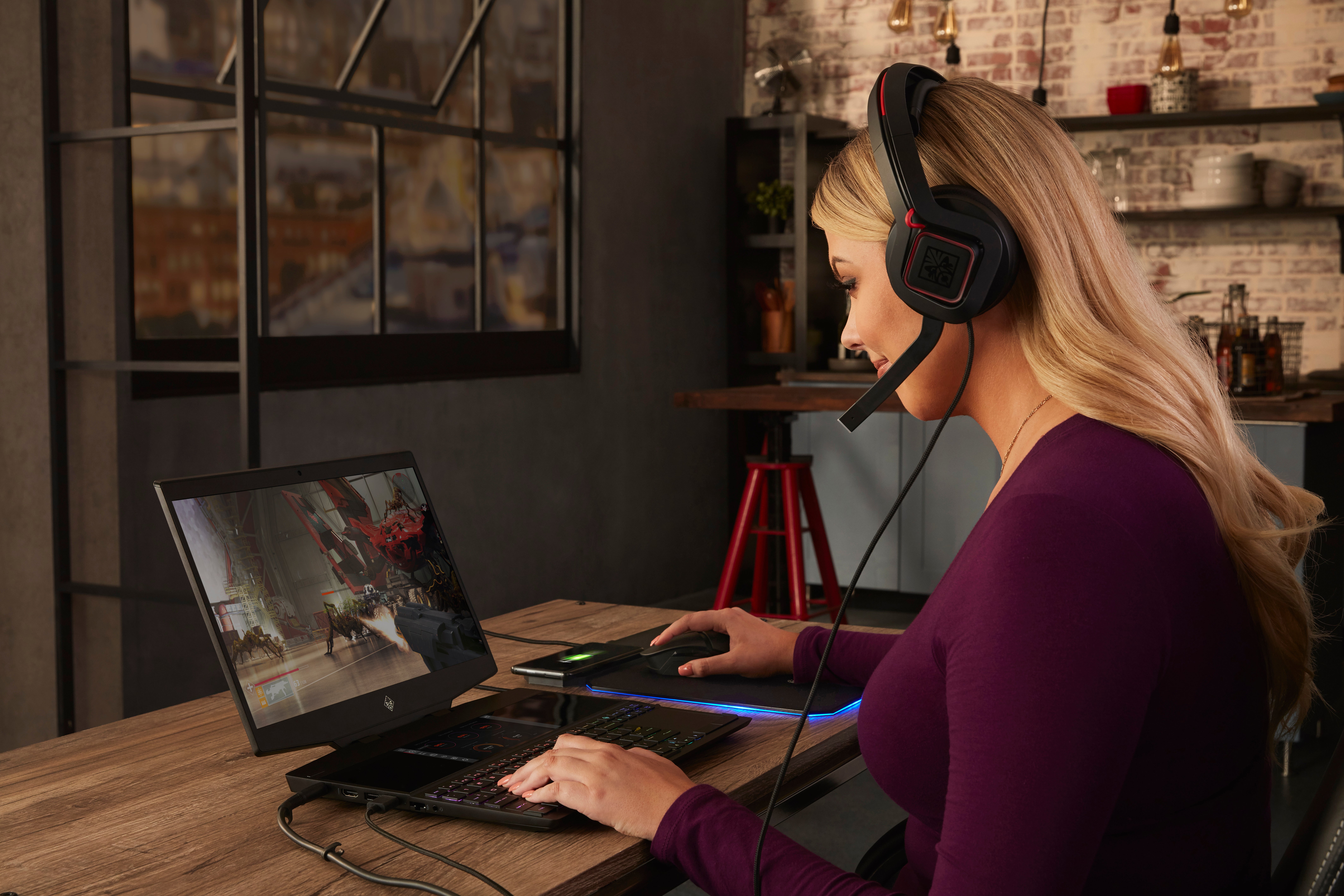 This lady is SO happy to be playing. 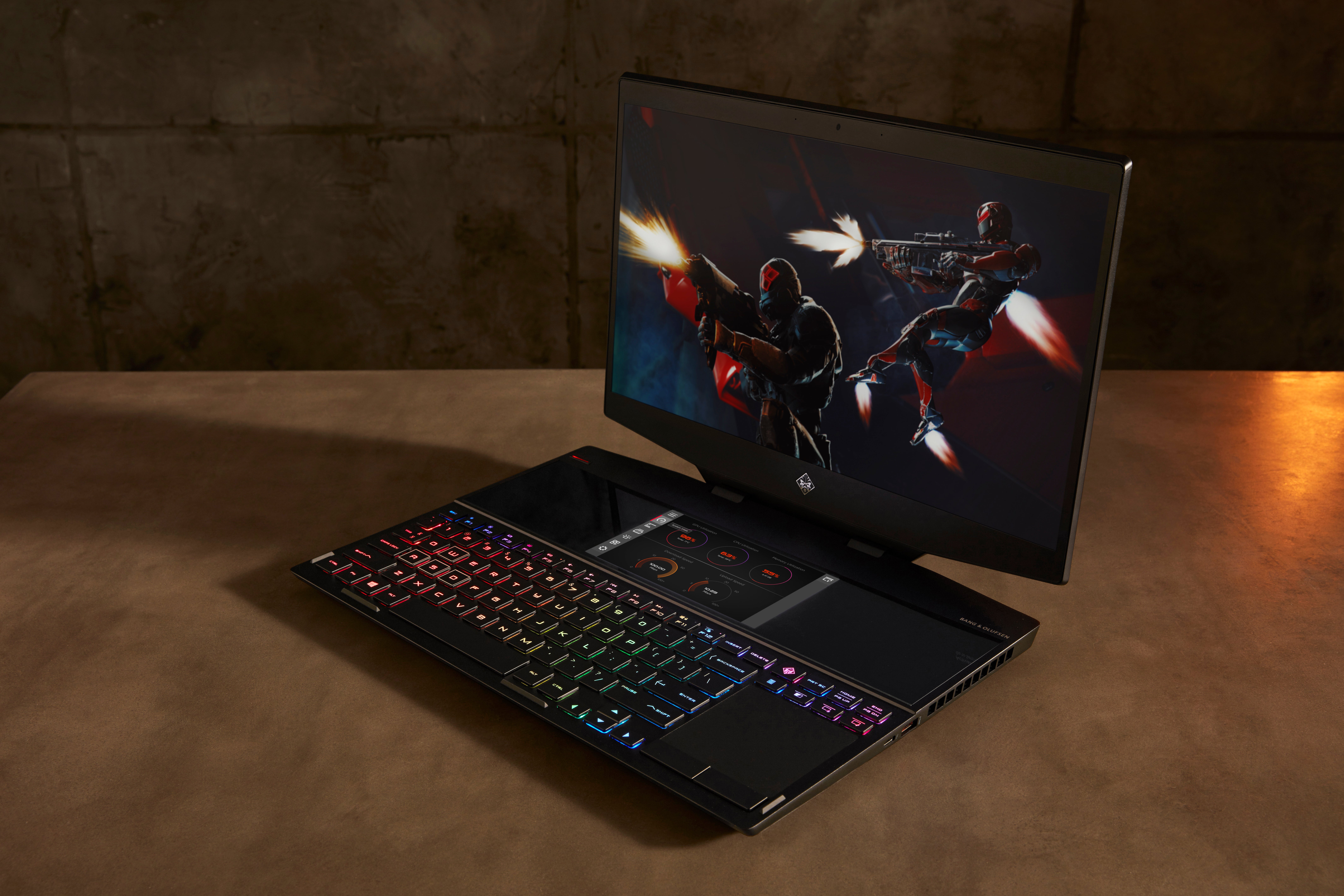 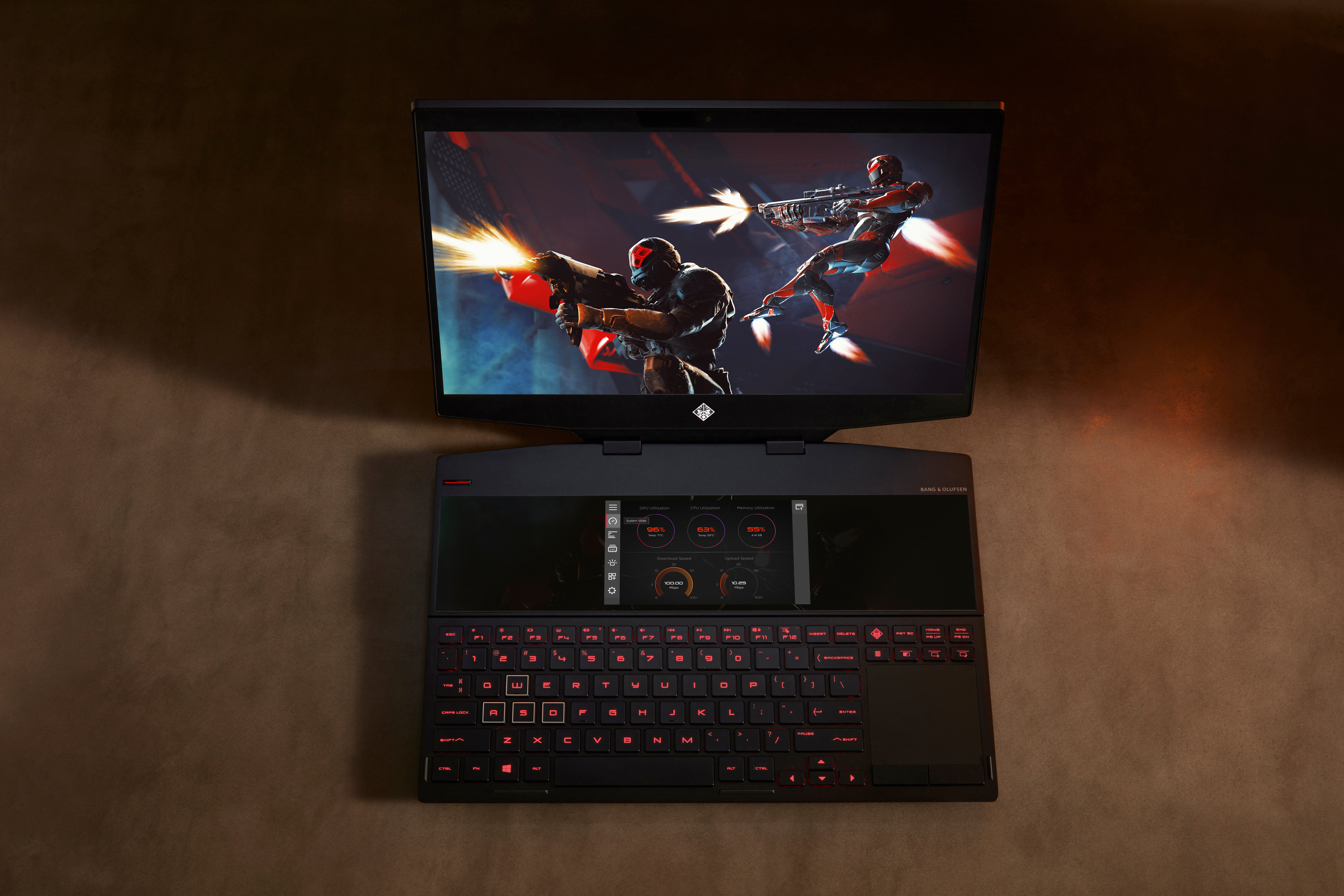 The HP Omen X 2S is expected to start shipping internationally in late May and should be in U.S. stores by June. We're still waiting on Australian pricing and a release date.