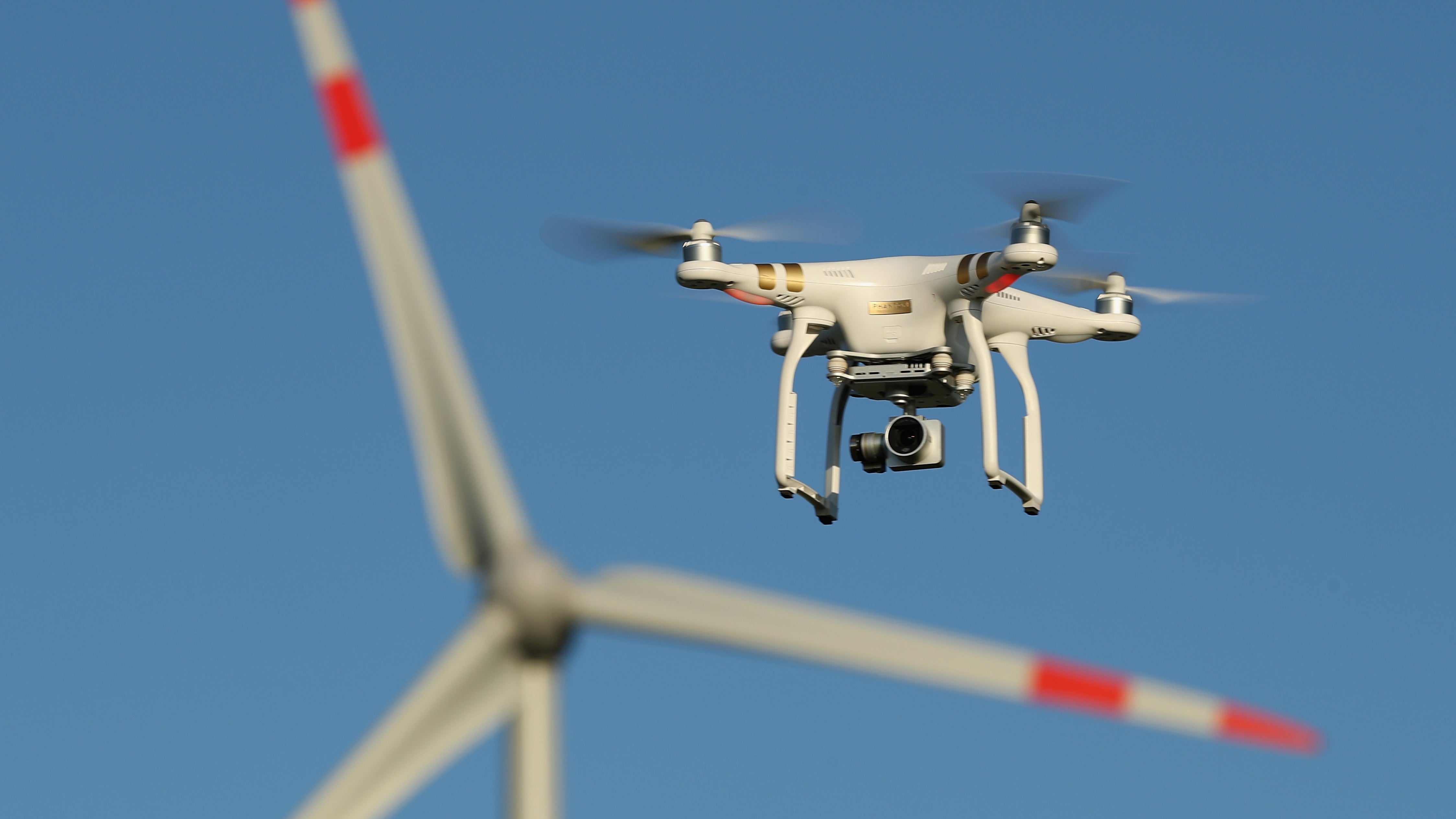 In the middle of a rapidly intensifying fight between the United States and Beijing over Chinese telecom giant Huawei, the Department of Homeland Security warned companies on data security risks if they use commercial drones made in China, according to reports from CyberScoop and Politico.

The DHS’s Cybersecurity and Infrastructure Security Agency (CISA) warned U.S. companies to “be cautious” of Chinese-built drones “as they may contain components that can compromise your data and share your information on a server accessed beyond the company itself.”

The Chinese company DJI is the world’s biggest drone company by far.

In 2017, U.S. Homeland Security officials issued a similar memo claiming it had “moderate confidence” that DJI’s drones and software are “providing U.S. critical infrastructure and law enforcement data to the Chinese government,” citing a reliable source “with first and secondhand access.”

DJI denied that 2017 report. There is no new public evidence available to support the American claim of Chinese spying enabled by DJI. The company issued another strong denial on Monday after reports of the DHS advisory emerged.

“At DJI, safety is at the core of everything we do, and the security of our technology has been independently verified by the U.S. government and leading U.S. businesses,” DJI spokesperson Adam Lisberg told Gizmodo.

“We give customers full and complete control over how their data is collected, stored, and transmitted. For government and critical infrastructure customers that require additional assurances, we provide drones that do not transfer data to DJI or via the internet, and our customers can enable all the precautions DHS recommends.”

“Russia’s trying to disrupt the system,” Chris Krebs, director of CISA, said earlier this year. But “China is trying to manipulate the system to its ultimate long-term advantage.”

The renewed push against DJI is taking on new importance just days after an executive order from President Donald Trump pushed Google, Intel, and Qualcomm to cut off some key services to Huawei, China’s biggest smartphone maker, due ostensibly to national security concerns.

On Monday, markets around the world have been thrown into chaos as investors have sent tech stocks plummeting while everyone figures out the long term repercussions of recent events.

The order against Huawei and warning against DJI are part of what could become a genuine tech Cold War. American action follows years of Chinese bans on U.S. tech companies including Google and Facebook.

The entire tech conflict is just one dimension of a larger fight that now characterises the icy and escalating trade war between the United States and China.