Washington State Commits To Running Entirely On Clean Energy By 2045 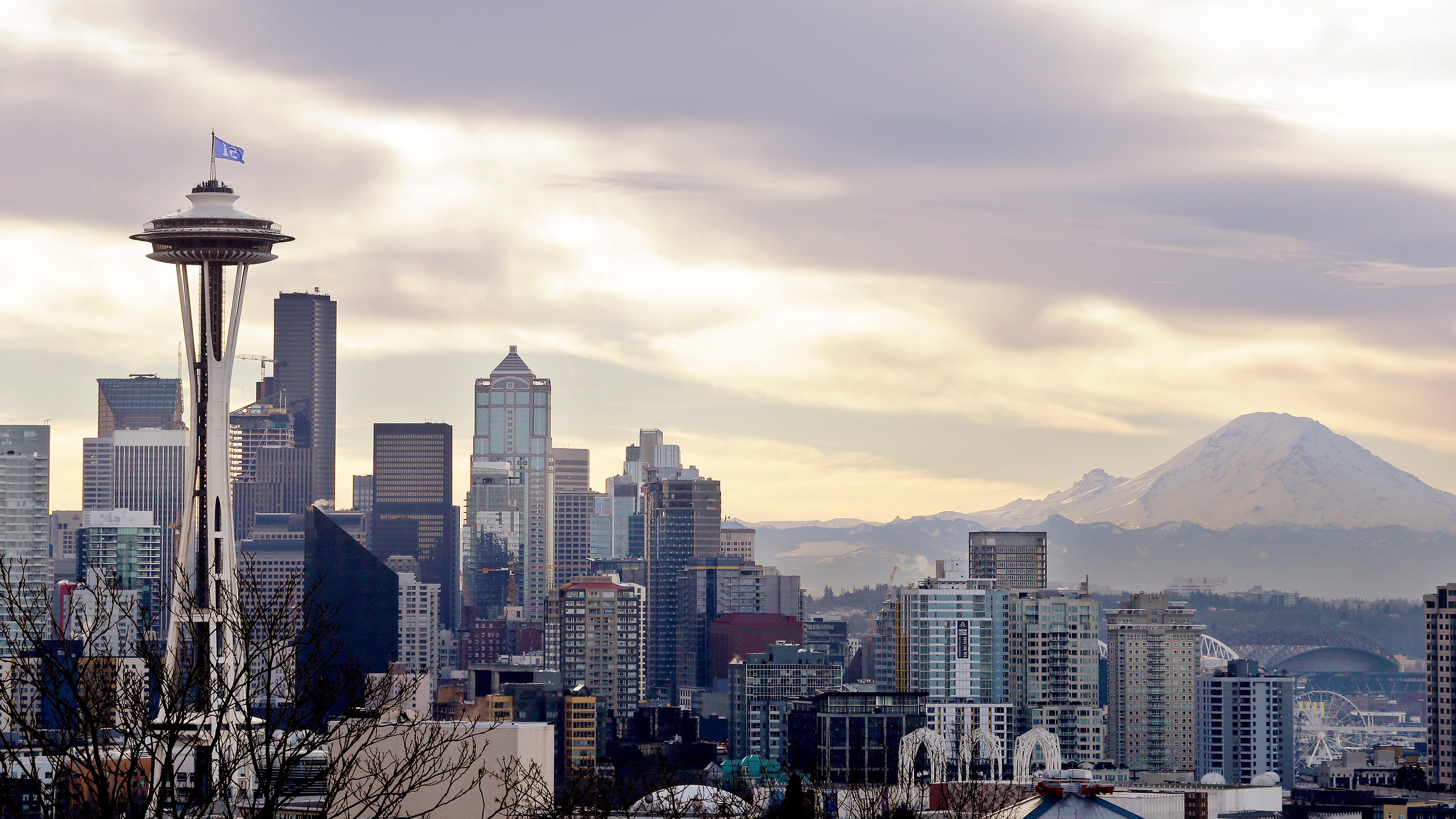 If you’re depressed by the climate politics of Washington, D.C., may I suggest checking out the other Washington. On Thursday, the state legislature officially passed one of the most ambitious clean energy bills in the nation.

Washington is now committed to making the state’s electricity supply carbon neutral by 2030 and 100 per cent carbon-free by 2045. The bill makes the fourth state to commit to 100 per cent clean energy and adds a feather to the cap of Governor Jay Inslee who requested the bill be introduced. Inslee is running as a climate candidate for president that can get things done in the District if elected, and this bill is a very tangible accomplishment he can now point to.

The bill previously passed the state senate 28-19. After passing the house 56-42 on Thursday, the legislation goes back to the senate for a final vote. Once signed into law, Washington will join, Hawaii, California, and New Mexico as the fourth state committed to 100 per cent clean energy.

Washington, D.C. and Puerto Rico have also made similar commitment as well as more than 90 cities, according to tracking by the Sierra Club.

The bill shuts the door on coal, saying it “is the policy of the state to eliminate coal-fired electricity.” By calling for energy to come from carbon-free sources by 2045, it leaves the door open for nuclear power. But with plentiful hydropower resources—the state already gets around three-quarters of its electricity from hydro — and a booming renewable energy industry, the state will likely look to those resources more than costly nuclear plants to meet its commitment.

In addition to committing to cutting emissions, the bill is also designed to ensure the transition to renewables and any bumps in energy prices aren’t shouldered by the poor. The bill calls says utilities “must make funding available for energy assistance to low-income households.”

The climate legislation comes a year after a carbon tax initiative didn’t pan out, drowned in a sea of Big Oil money opposing it. Passing it definitely puts the state headed in the right direction to curtail its carbon emissions, though the biggest chunk of emissions is transportation. They account for 43 per cent of the state’s total while the electric grid is 20 per cent.

But there’s more legislation on the way that could address transportation emissions as well as those from other sectors. Speaking with Earther before the house vote on the bill, Governor Inslee told Earther it was part of a whole package of legislation in Washington he hopes will transform the state. Those successes are also central to his presidential campaign, which he has launched positioning himself as the only candidate to put climate change as the central plank of his platform.

“We have a suite of policies that we will embrace: a 100 per cent clean grid, net zero building codes standards, elimination of super pollutants, electrification of our transportation systems through incentives and through our infrastructure, huge increases in R&D throughout multiple technologies,” Inslee said. “All of those things together need to add up to be the new clean economy for midcentury.”