The Inactive Ingredients In Pills Can Cause Side Effects, Too 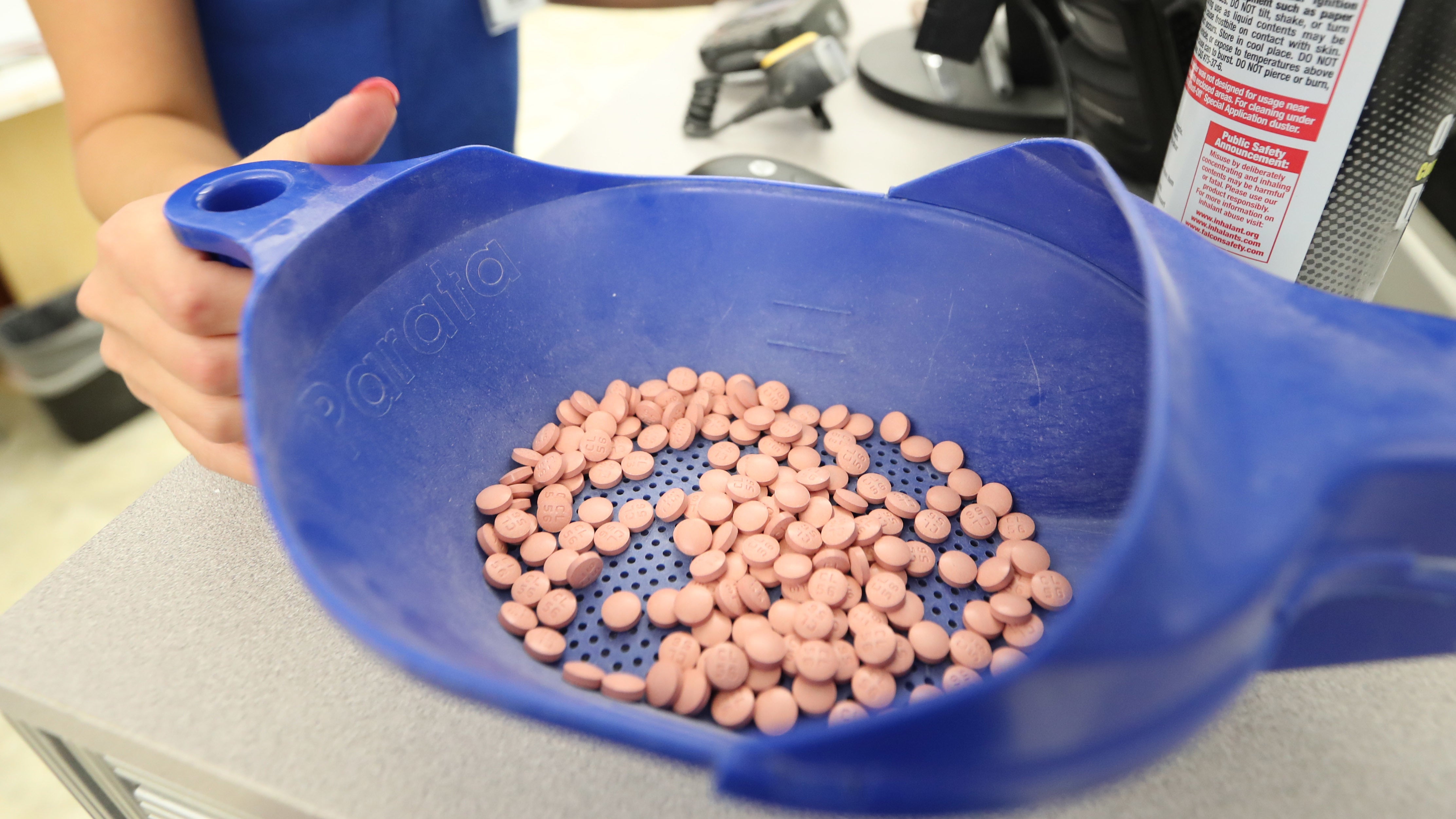 The annoying, even life-threatening, side effects of a medication may not actually be caused by the drug itself, explains a new study out Wednesday. Sometimes, the stuff used to make pills go down easier — the inactive ingredients — could trigger a person’s allergies or intolerances.

Doctors have occasionally spotted cases of allergy brought on by a drug’s inactive ingredients, which can include dyes, sugars, and even foods. But according to study author Carlo Traverso, a gastroenterologist at Brigham and Women’s Hospital as well as an assistant professor in MIT’s Department of Mechanical Engineering, there hasn’t been a large study that’s tried to gauge how much of a risk these ingredients could pose.

So Traverso and his team decided to review the ingredients behind some of the most commonly prescribed drugs taken orally in the U.S. These drugs included simvastatin, a cholesterol-lowering medication; gabapentin, an anti-seizure drug also used to treat nerve pain; and amoxicillin, a widely used antibiotic. They also looked through the medical literature for cases of people who might have gotten sick from those filler ingredients.

Not surprisingly, they found that inactive ingredients made up the bulk of most drugs — on average, around 75 per cent of a drug’s mass. They also found cases of medication-related allergy or intolerance linked to 38 of these ingredients, most notably things like peanut oil, lactose, or glucose. And nearly all of the drugs they reviewed, at least in certain formulations, contained at least one of these possible allergens or irritants.

The study’s findings, published in Science Translational Medicine, are meant to raise awareness more than anything else. And there are still a lot of unanswered questions.

For one, we don’t know how often these ingredients are sickening people. On an individual basis, the risk would depend heavily on the amount of a triggering ingredient in that pill, the severity of a person’s hypersensitivity, and how many drugs that person is taking.

“For a lot of these [ingredients], it’s probably low enough to say no,” Traverso told Gizmodo. “But for someone with a severe lactose intolerance and who’s taking a large number of medications, for example, it very well could be enough to cause serious symptoms.”

We do know that reported allergic reactions to medications, which happen almost instantaneously, are rare. But Traverso and his team point out that many more people report delayed reactions to foods and other triggers, such as lactose intolerance.

And while labels and doctors do explicitly warn patients about allergic triggers like peanut in their drugs, we rarely get told up front about these other ingredients, which are in lot of drugs. More than half of the drugs studied, the authors noted, contained at least one FODMAP, a group of sugars and carbs that have been linked to episodes of irritable bowel syndrome and other digestive problems.

Right now, patients can look up a drug’s ingredients in the materials provided by a pharmacy alongside the drug. And the publicly available Pillbox database, run by the federal government, contains similar information on more than 40,000 formulations of orally taken drugs. But neither tells people the actual quantity of these ingredients, Traverso noted.

He hopes his team’s work will inspire efforts to create more detailed databases and labelling, as well as to pressure pharmaceutical companies to develop more alternative formulations of their drugs.

Research should also focus on figuring out how often people are actually getting sick from inactive ingredients, particularly in groups like the elderly (who often take more than one drug at a time). And in the near future, the team plans to unveil a tool that will let people more easily learn about the ingredients in their drugs.

“We’re not saying that everyone should stop taking these medications,” he said. “But people with an allergy or intolerance should definitely have the opportunity to find out if they have to worry about certain medications .”