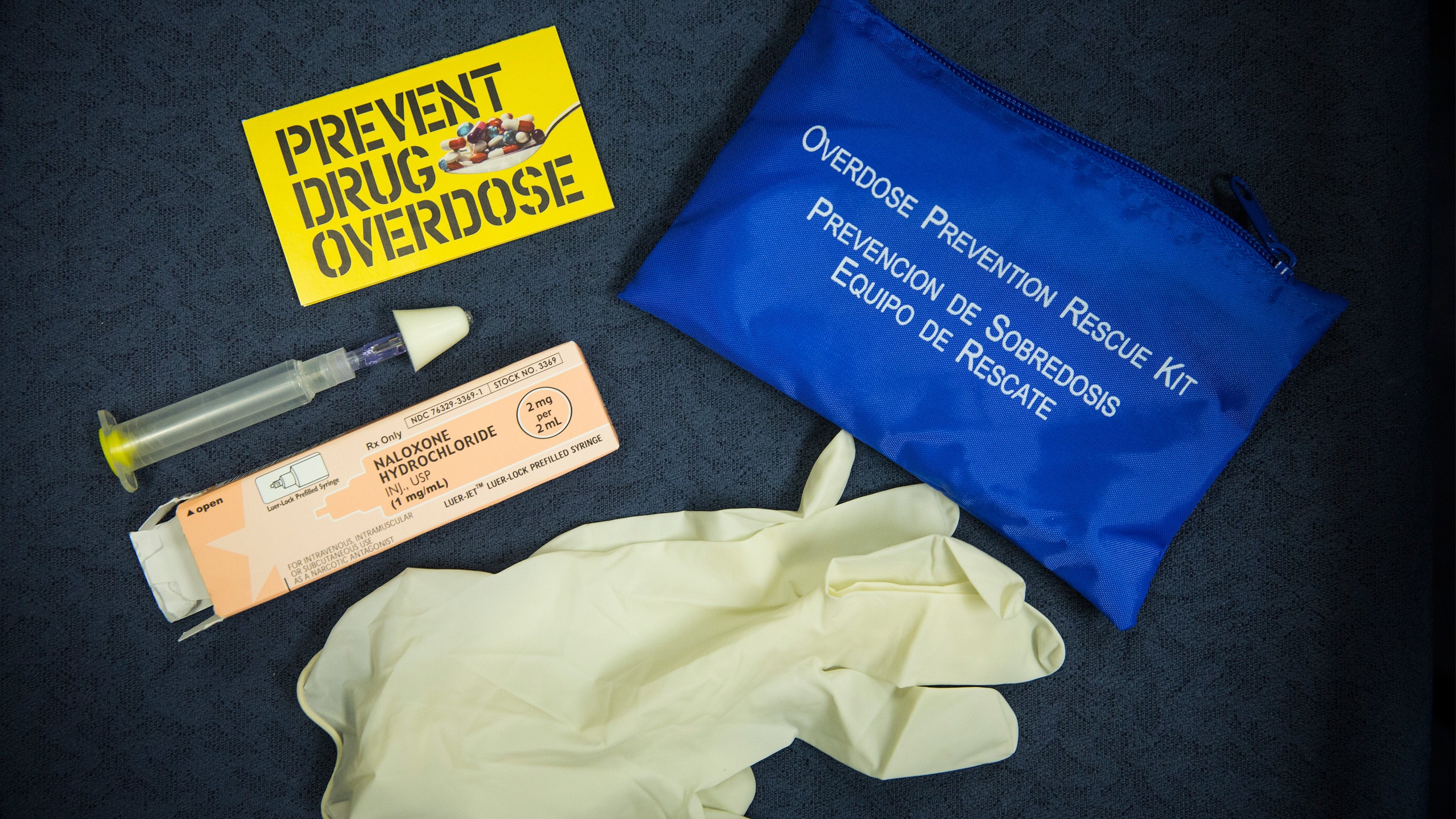 One of the major instigators to the opioid crisis is looking to sell its own drug to save people from deadly overdoses — but the company swears it won’t be pocketing the profits.


This week, the drug company Purdue Pharma announced that its experimental opioid overdose antidote was granted a “Fast Track” designation by the US Food and Drug Administration. The status is meant to speed up the review process of new drugs for serious conditions that aren’t otherwise covered by existing treatments.

In this case, Purdue claims that its drug, derived from the opioid antagonist nalmefene, could be a more potent, longer-lasting version of naloxone, the only drug currently approved to reverse the effects of a opioid overdose in an emergency situation.

Purdue’s aggressive marketing of its prized opioid painkiller Oxycontin played a crucial role in driving up rates of opioid use disorder among Americans in the 1990s and 2000s.

And even after the company and its executives pleaded guilty to misleading the public about the drug’s risks in 2007, state and county lawsuits have accused Purdue of continuing to profit off deceptive opioid marketing, all while turning to a blind eye to doctors who flooded the black market with their drugs or prescribed dangerous doses to patients.

It’s from one of these lawsuits, filed by the Massachusetts Attorney General, that we know this isn’t the first time Purdue has floated the idea of selling an overdose treatment alongside its painkillers.

According to documentary evidence collected by the prosecution and since unsealed by the court, Purdue executives discussed their hopes of entering the lucrative and “attractive” market of addiction treatment as early as 2014 — even going so far to come up with a code-name, Project Tango.

At the time, they weighed buying the rights to sell Narcan, the brand-name spray version of naloxone, and Suboxone, a version of the opioid craving and withdrawal drug buprenorphine administered through a film placed under the tongue.

In a statement to Propublica and Stat News this January, Purdue said it had ultimately decided against either move. Instead, it seems it has settled on competing with Narcan instead.

Hoping to curb some of the predicted backlash, though, the financially struggling company promised in its announcement that it would “work to bring forward this option with the commitment not to profit from any future sales of this drug”.

Last spring, it also pledged to donate $US3.4 million ($5 million) to the non-profit Harm Reduction Therapeutics to help fund development of a generic version of a naloxone spray.

Purdue’s experimental drug wouldn’t necessarily be much of a cash cow. Its version of nalmefene, an injection of nalmefene hydrochloride (HCI), was already approved by the FDA as a opioid reversal drug in 1995, under the brand name Revex.

But by 2009, the drug’s maker decided to stop producing Revex, claiming it was solely for business reasons. A later investigation by the FDA, released in 2017, found that Revex wasn’t shelved because it didn’t work or had dangerous side effects. (In fact, nalmefene is currently approved to help treat alcohol dependence in the EU).

The decision, the agency added, also cleared the way for the approval of nalmefene HCI in the future again with little hassle. And at least one other pharmaceutical company, with the blessing of the US federal government, is pursuing its own nasal spray version of nalmefene.