The Dune remake finds a familiar composer. Get a look at the twin threat of Men in Black: International’s new villains. More Avengers: Endgame images give us a look at the team’s new looks. Try not to be surprised about Star Trek: Discovery’s upcoming exits. Plus, Lex Luthor’s plans unfold on Supergirl, and what’s next on American Gods. Spoilers now!

In a recent interview with Buzzfeed News, Elisabeth Moss would neither confirm-nor-deny she plays the titular character in Universal’s Invisible Man reboot.

I would say I don’t think I would be replacing Johnny Depp necessarily. I can say that. But I think it’s an incredible story that maybe needs to to be retold, but maybe with a woman.

I’m not saying I’m doing it. I’m just saying that theoretically that would be a great idea.

According to /Film, Hans Zimmer has been hired to score the Dune reboot, while Stephen Henderson has joined the cast in an undisclosed role.

A mythic and emotionally charged hero’s journey, Dune tells the story of Paul Atreides, a brilliant and gifted young man born into a great destiny beyond his understanding, who must travel to the most dangerous planet in the universe to ensure the future of his family and his people. As malevolent forces explode into conflict over the planet’s exclusive supply of the most precious resource in existence—a commodity capable of unlocking humanity’s greatest potential—only those who can conquer their fear will survive.

Empire Magazine has an exclusive new photo of the film’s villains, a pair of shapeshifting aliens played by identical twins Laurent and Larry Nicolas Bourgeois. 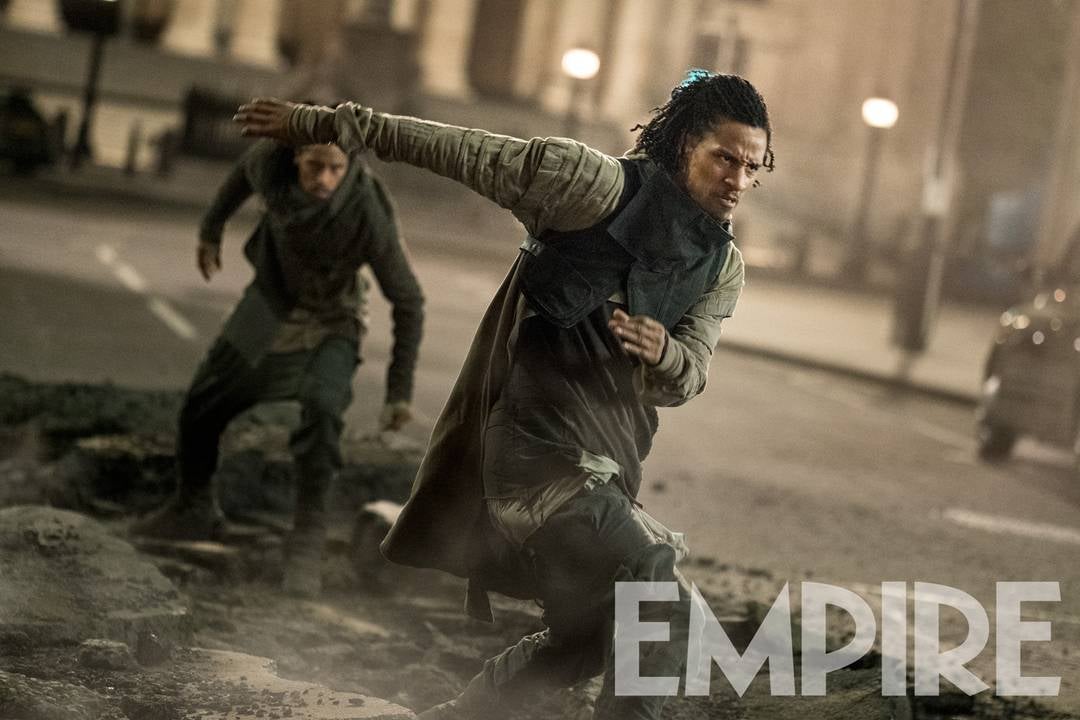 Meanwhile, the Avengers appear in their new costumes on yet another Empire Magazine cover.

Cody Meirick’s upcoming documentary on Alvin Schwartz’s Scary Stories to Tell in the Dark is now slated for a July 16 release date. Bloody-Disgusting has the film’s poster. 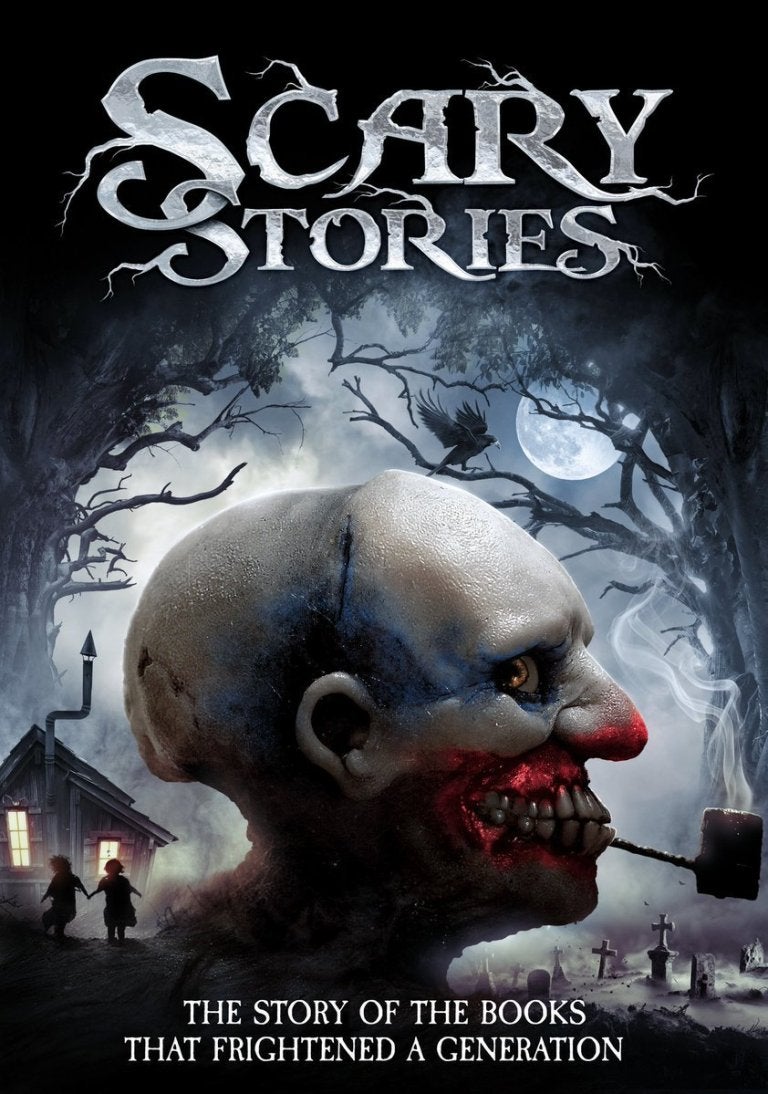 Lupita N’Yongo and Elisabeth Moss hype Jordan Peele’s direction in the latest featurette. Our early review is here in case you missed it.

Rachel meets her undead daughter in another new clip from Bloody-Disgusting.

Surprising no one who’s seen “The Menagerie,” or recalled the fact that Captain Pike is only temporarily assigned to the Discovery, Deadline reports both Anson Mount and Rebecca Romijn are slated to leave the series by the end of season two.

Deadline also has word Matias Varela has joined the cast of Ridley Scott’s sci-fi colony drama Raised By Wolves as Lucius, “a loyal soldier, who is trying to make up for the perceived failings of his father, a man whose sense of kindness and mercy were his ultimate undoing. Lucius is so committed to reversing his father’s legacy, that he devotes himself to serving the very man who executed him, a man he believes may be a saviour to his people.”

Meanwhile, Alba Baptista has been cast as series’ lead Ava in Warrior Nun, a live-action adaptation of the comic book series Warrior Nun Areala for Netflix. Concerning a demon-hunting teenager with a magical artifact implanted in her spine, Warrior Nun will co-star Toya Turner as the ultimate nun, Shotgun Mary, Tristan Ulloa as Father Vincent, the leader of a secret order called “The Cruciform Sword,” and Thekla Reuten as Jillian Salvius, a tech CEO “that could make religion obsolete.” Kristina Tonteri-Young, Lorena Andrea and Emilio Sakarya have also been cast as Sister Beatrice, Sister Lilith, and JC, “the charismatic leader of a group of alluring criminals,” respectively.

Speaking with Flickering Myth at Toronto Comicon over the weekend, John Rhys-Davies revealed he and Jerry O’Connell are now “talking to NBC” about a potential Sliders reboot.

Jerry had been pestering me for a number of years and we’re actually talking to NBC at the moment to see if there’s any possibility of rebooting the series They’re looking into the basic question of who actually owns it? At the moment we don’t seem to be able to find that out.”

I would do it again, if just to show how it should be done. It could have been the best show on television, it could still be on the air. I think maybe if we got another chance at doing it with the new technology, but also new stories, I think we could do something quite extraordinary. I wouldn’t want to do it for the rest of my life, but I would do it for a season or two if it was right.

Bloody-Disgusting has a few new photos from the season three premiere of Santa Clarita Diet. More at the link. 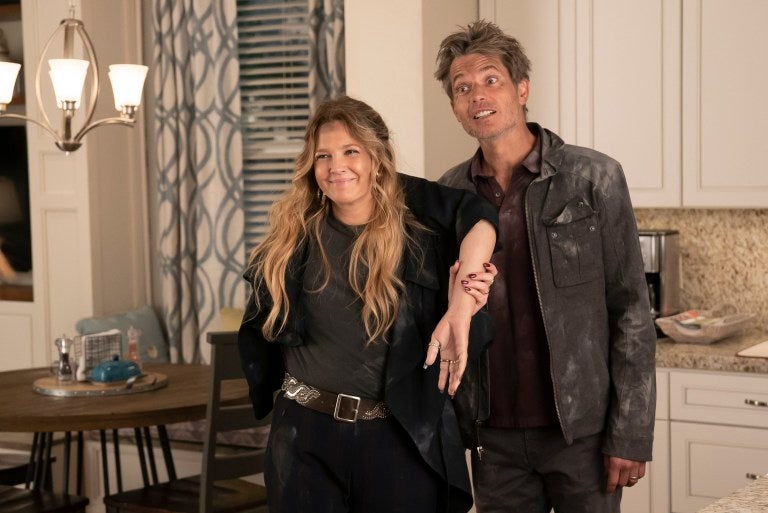 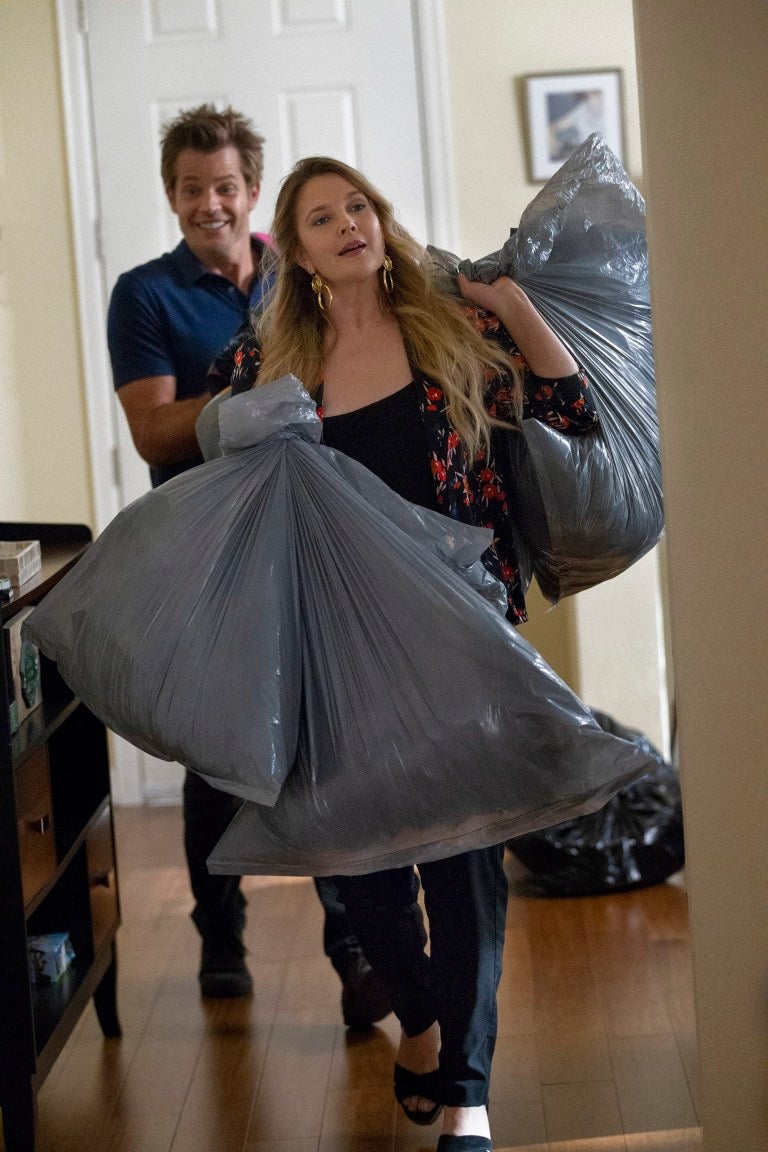 She-Ra and the Princesses of Power

Here’s the new poster for the second season of Netflix’s She-Ra.

Wednesday has a meeting with Argus in the trailer for next week’s episode, “Muninn.” Check out our recap for episode two!

Several members of the team have their own respective crises of faith in the promo for next week’s episode of Shadowhunters, “To the Night Children.”

Finally, Lex Luthor teams with Supergirl’s Russian clone in the trailer for “The House of L” next week’s episode of Supergirl.