Captain Marvel Is Even More Alien In Unused Concept Art 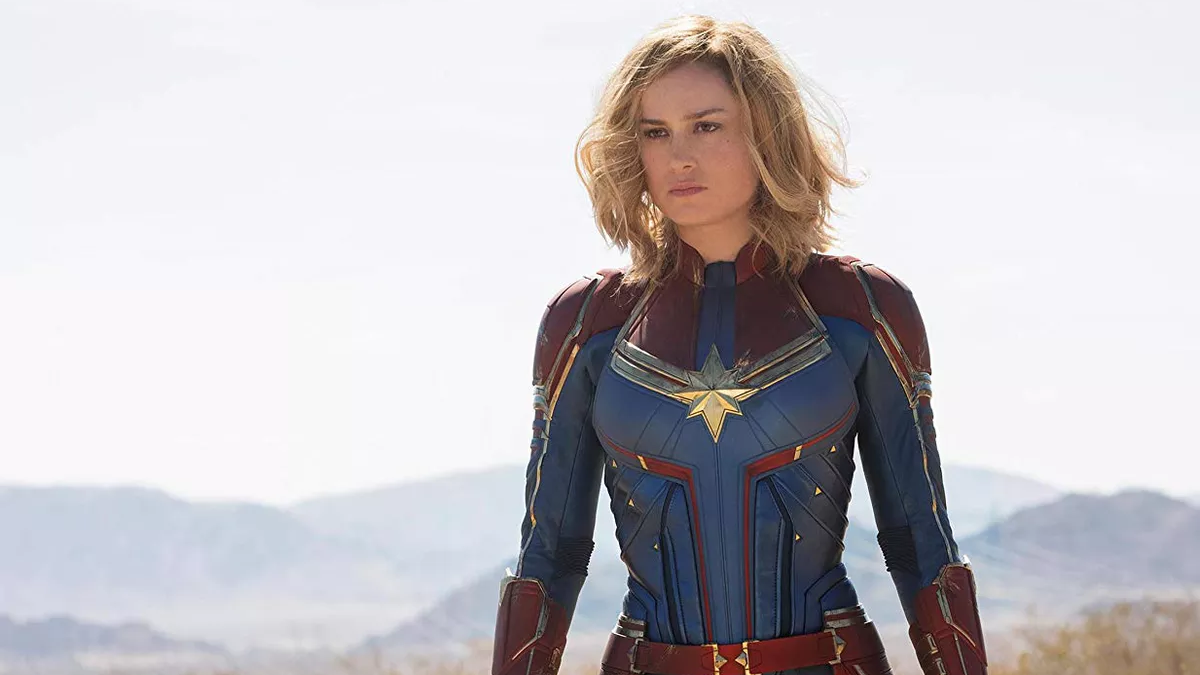 Captain Marvel has two identities. She’s Carol Danvers, Air Force pilot, human woman of Earth. She’s also a Kree warrior, an elite pilot fighting a galactic war. This concept art emphasises that second identity—portraying her as something fundamentally more alien than we see in the films.

Courtesy of artist Aleksi Briclot, this new piece of concept art is all about alienness and mystery. Carol’s face isn’t shown, here, and her armour is more detailed and utilitarian than what’s seen in the film. It’s a far cry from her standard look, but it captures a Carol caught fully in an alien experience, a hero we wouldn’t necessarily recognise.

Another early exploration for Vers (Carol Danvers) as an elite Kree pilot. For Captain Marvel the movie. When I’m doing concept proposals I’m usually trying some iterations close to what we know and we see before about the character but also offering some weirder/fresher/surprising versions. This is certainly one. Here I was trying to hide the human root of the character like it’s looking like an alien and then Tadaaaa! It’s a human face! With Brie Larson feature! Basically this approach is focusing on how to surprise the audience. To play with this and to create mystery. You know there is a lot in common between storytelling and magician tricks (think about Melies who was deeply interested in illusionism before doing cinema). – #digitalillustration #digitalpainting #kree #caroldanvers #characterdesign #marvel #marvelstudios #captainmarvel #captainmarvelmovie #mcu #marvelcinematicuniverse #pilot #spacesuit

“Basically this approach is focusing on how to surprise the audience,” Briclot writes. “To play with this and to create mystery. You know there is a lot in common between storytelling and magician tricks (think about Melies who was deeply interested in illusionism before doing cinema).”

It definitely is a mysterious look, though it’s also a bit less distinctive. She looks a little like a generic space marine from a scifi video game, honestly. But I still dig this art, and while I’m glad Captain Marvel went with a more recognisable iconography, it’s interesting to imagine it doing something much less familiar.