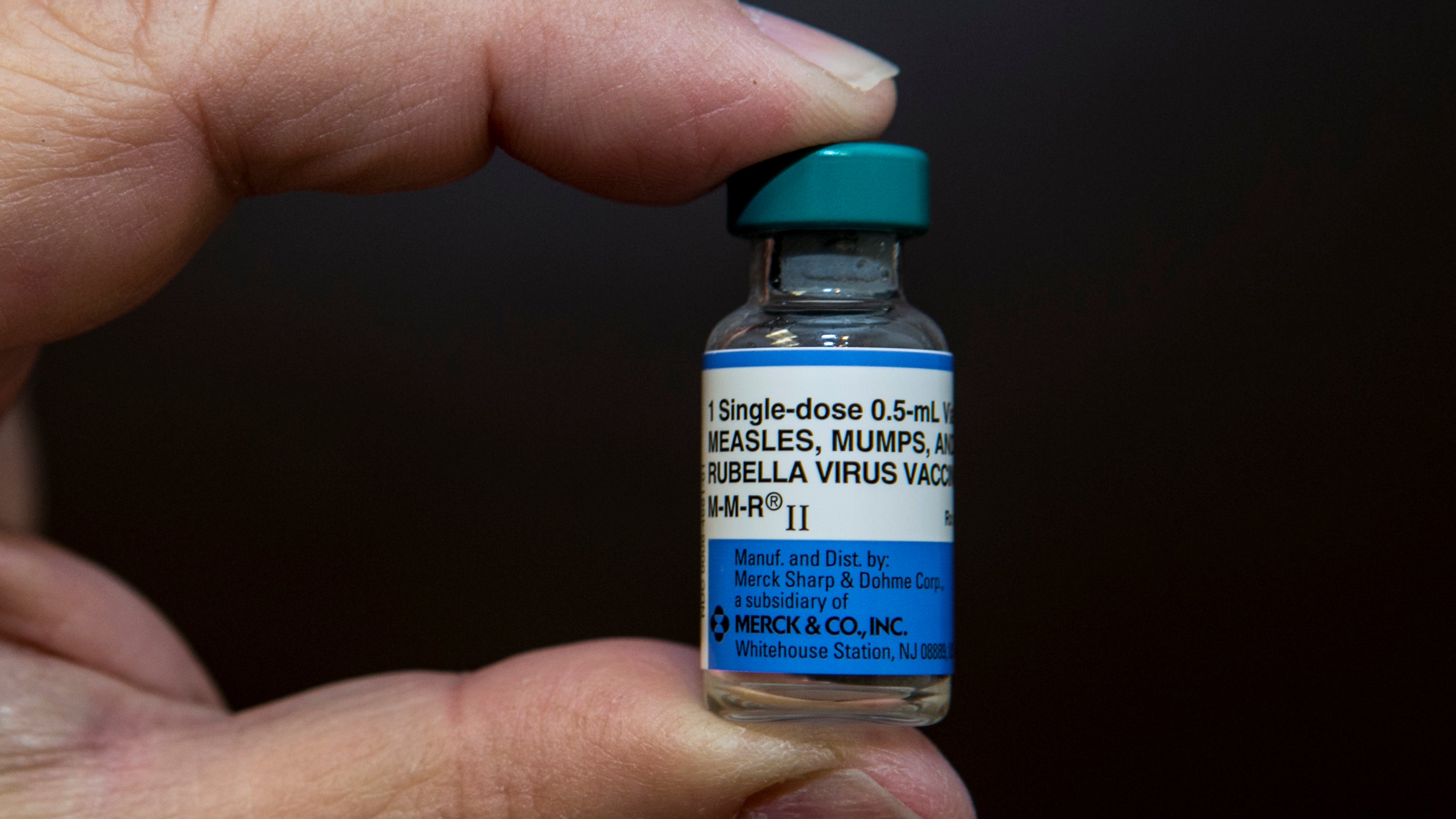 Amid two ongoing measles outbreaks on both sides of the United States, New York City health officials say an unvaccinated student who was permitted to attend school was linked to 21 other cases of the virus. Dozens of people have been infected since last fall in the city’s ongoing outbreak, one of particular magnitude.

The New York Times reported Friday that the infected student, who was not yet exhibiting symptoms, attended class at the Yeshiva Kehilath Yakov school in Brooklyn despite health advisories that individuals who had not received the MMR vaccine should not be at school. The school is situated in Williamsburg, one of two of the borough’s areas hit hardest by the outbreak and where 87 confirmed cases have been reported since October.

Spokesman for the health department Michael Lanza told NBC News on Friday that the school is now cooperating with officials in order to “prevent further exposures.” According to health officials, 21 of the nearly 90 cases of measles in the Williamsburg area are linked to the Yeshiva Kehilath Yakov school.

The Times reported that while there have been no known deaths connected to the New York outbreak, some infected individuals have been hospitalized. The current measles outbreak was cemented as the worst the state had seen in decades when confirmed cases reached nearly 200 earlier this year.

According to the New York City Department of Health and Mental Hygiene, at least 133 cases of measles have been confirmed in Brooklyn and Queens since October as of March 5. The department said that the initial case was in a child who had been infected with measles while travelling in Isreal, where well over 1,000 cases of measles had been confirmed by its Ministry of Health last fall.

The Times said the outbreak has raised concern about vaccination rates among Orthodox Jewish communities, though thousands of residents of the Williamsburg and Borough Park communities have been vaccinated since fall. But like elsewhere in the country — indeed, even abroad—acting Health Commissioner Oxiris Barbot said the city is still battling misinformation that raises vaccine hesitancy in Orthodox communities.

“It says in the Torah ‘V’nishmartem Meod L’nafshoseichem,’ that a person must guard their health,” Rabbi David Niederman, United Jewish Organisations of Williamsburg and North Brooklyn, said in a statement via a health department news release last fall. “It is abundantly clear on the necessity for parents to ensure that their children are vaccinated, especially from Measles.”

“Thankfully close to everyone in the community understands and takes very seriously their vaccination obligations,” he added. “The current outbreak is a risk to the health of the children in our community and it is incumbent for everyone to have their children vaccinated. We are grateful to the Department of Health for their tireless work to end this outbreak, and we will continue to work with the City and community schools to end this serious outbreak.”

Both the New York health department and the Centres for Disease Control and Prevention advise that individuals travelling to Isreal should protect themselves against the virus by making sure they have received the measles, mumps, and rubella vaccine. Children younger than a year old should receive one dose of MMR vaccine, while adults are advised to get two. New York health officials say travellers should receive the vaccine at least two weeks prior to their visit.