A Scottish Woman Has Lived Her Whole Life Without Feeling Pain, Thought It Was Normal 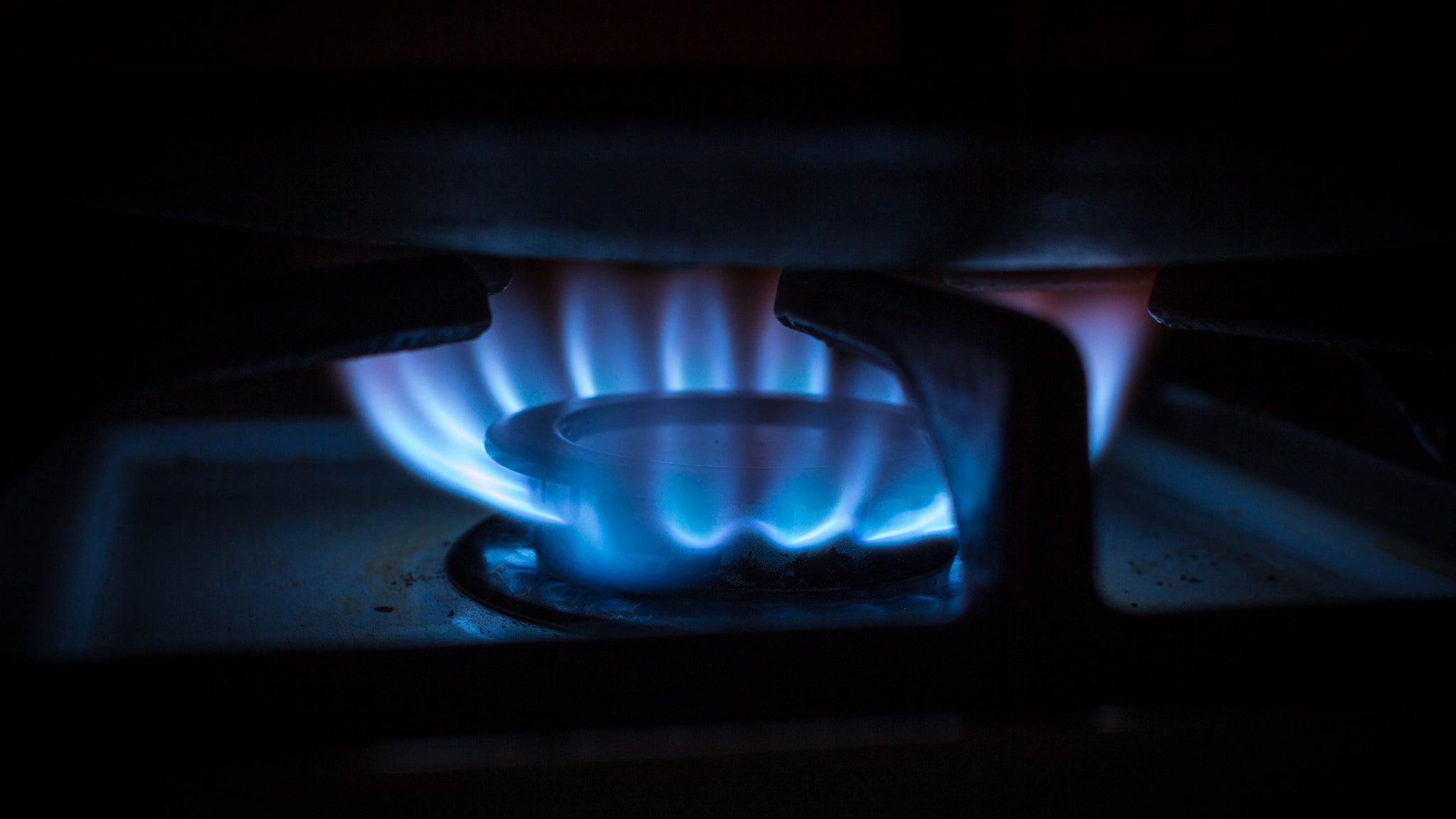 During one Scottish woman’s lifetime, she has broken bones, burned her skin, and undergone surgery without feeling any pain — and she didn’t realise she’d been experiencing anything unusual until she was well into her 60s, according to a new case study.

Scientists are interested in people who feel little pain, as they hope to find ways to help those who do suffer from it. In this case, the woman had visited the hospital for a “normally painful” hand surgery but didn’t require any painkillers afterward. Thinking that seemed odd, a team of researchers were able to pinpoint her condition as linked to a pair of genetic mutations.

The woman had previously been diagnosed with arthritis in her hip, which she didn’t feel despite the “severe degree of joint degeneration,” according to the paper. She lived a long life of painlessness before realising something strange was happening, reporting dental surgeries without anesthesia, painless cuts and broken bones, and even burns in which it took smelling her charred flesh to notice something was amiss.

She even told the researchers she could eat scotch bonnet chilli peppers with no effects other than a “‘pleasant glow’ in her mouth.” Oh, and she rarely felt any sort of anxiety, depression, fear, or panic — not even during a recent car accident, according to the paper.

Her doctors recommended she speak the pain genetics team from University College London, who sequenced parts of her, her children’s, and her mother’s genomes and asked them about their pain tolerance. The culprit appeared to be a small set of missing DNA in the FAAH-OUT “pseudogene,” essentially degraded versions of fully functional genes once thought to be “junk” but which often do have a role.

The woman also had a single switched nucleotide (the DNA building blocks) in her FAAH gene, the one responsible for an enzyme called fatty acid amide hydrolase. Previous studies have also shown that people with small variations in their FAAH gene have less anxiety and feel less pain.

Now, the researchers hope to explore this portion of our genome to help those who suffer from chronic pain and anxiety, according to the paper published in the British Journal of Anaesthesia.

“It is really exciting to work with rare patients with pain insensitivity and to hopefully identify new analgesic drug targets as a consequence of that work,” study author James Cox, senior lecturer at the Wolfson Institute for Biomedical Research at the University College London, told Gizmodo.

The paper points out that previous drug trials attempting to stop pain by inhibiting FAAH production haven’t been fruitful. But, perhaps targeting the FAAH-OUT pseudogene instead might be a better strategy.

This is ultimately just one case study, and there’s far more work to do before we can declare victory over pain. Nor is this the only part of the genome linked to pain. Other genes seem to affect how people feel pain, too, like in the case of Italian professor Letizia Marsili. Marsili feels no pain thanks to a mutation in her ZFHX2 gene.

Pain serves an important purpose, of course — it would suck to find out you were on fire because of the smell of your own burning flesh. But pain, especially chronic pain, can significantly reduce a person’s quality of life, and new strategies for reducing pain are badly needed. Cox hopes that with the help of gene-editing technology, scientists will soon be able to devise new therapies for treating this age-old ailment.