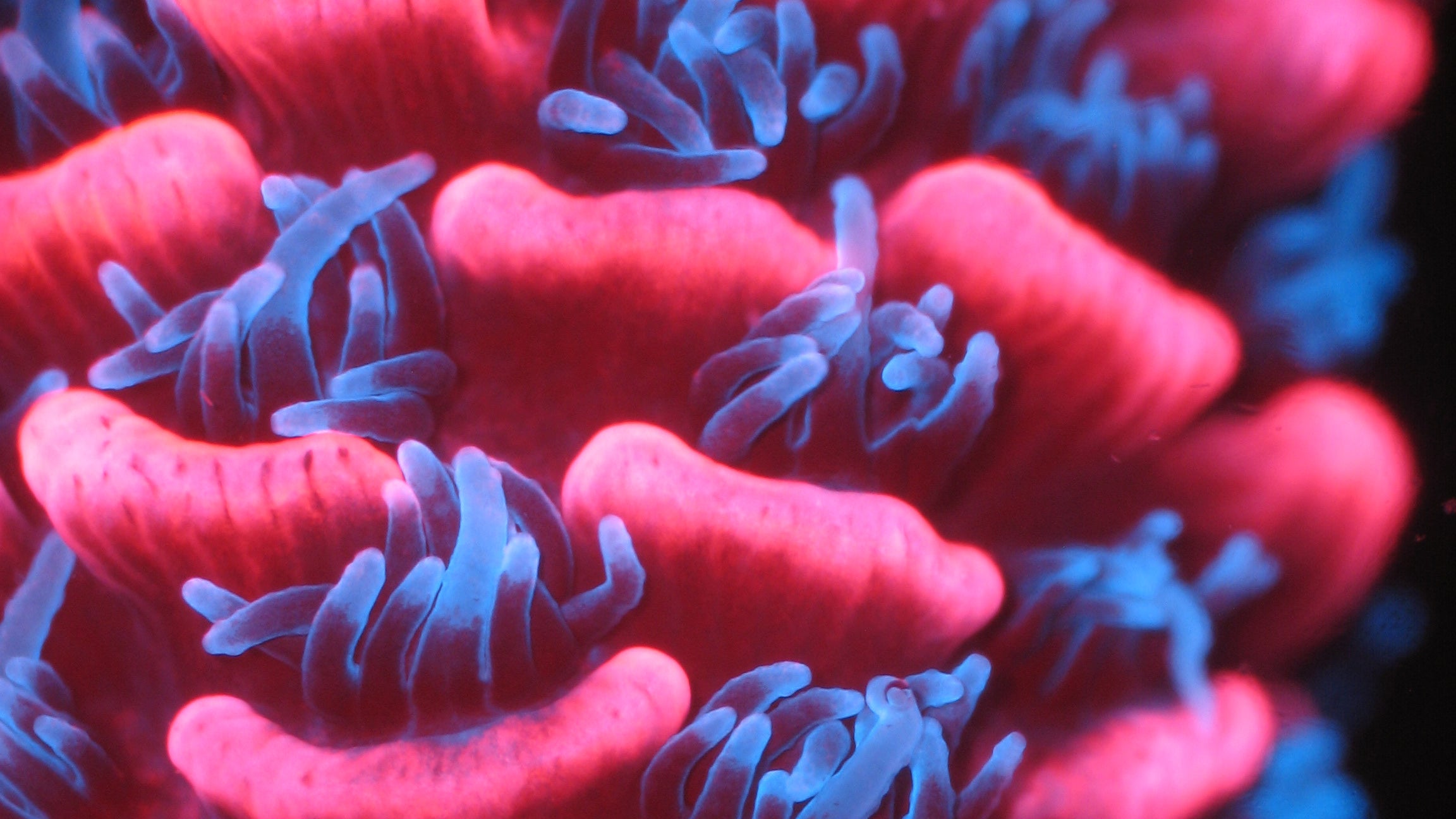 Corals have it rough. From warming oceans to sunscreen, threats are everywhere. Now, add freshwater to the list.

A study out last week in in the journal BMC Genomics documents how low levels of salinity can stress out corals. The research highlights yet another environmental problem that may become more frequent in a warming world, due to an increase in the intensity of severe rainfall events.

Climate change may increase the severity of tropical cyclones, including upping their rainfall. By making corals’ watery environments less salty, this can result in “freshwater bleaching,” a biochemical response similar to what happens when corals bleach due to excessive heat, according to a press release. But unlike heat-related bleaching—which corals often recover from after temperatures return to normal—the response these researchers are concerned with may result in mortality after a few days.

“In coral bleaching, there’s a window of opportunity for recovery,” study author David Miller, a professor at James Cook University’s ARC Centre of Excellence for Coral Reef Studies, told Earther. “And that window might be longer than what is available to corals when they’re exposed to low-salinity conditions.”

The new study is an attempt to understand what’s happening in corals on a biochemical level when they’re exposed to freshwater by monitoring changes in gene expression. During the course of the experiments, some of the corals died, although mortality rates weren’t quantified. Others showed physical indications of high stress levels. 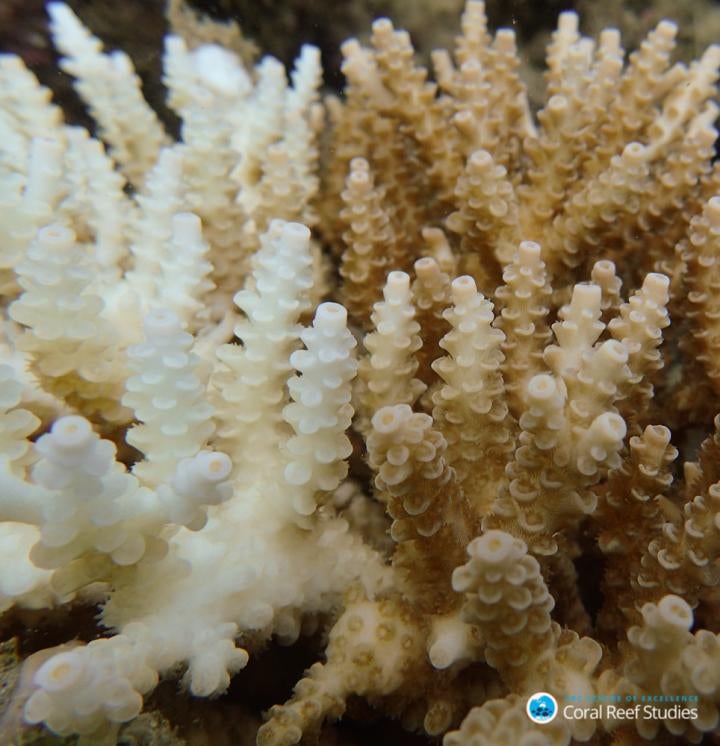 This is how corals respond to low-salinity levels. (Photo: Greg Torda, ARC Centre of Excellence for Coral Reef Studies)

The researchers collected eight Acropora millepora coral colonies from the Great Barrier Reef off Orpheus Island in Queensland, Australia in June 2013. These branching corals, often purple in colour, were placed into water tanks for 24 hours that were kept at different salinity levels ranging from a low of 25 PSU, the unit measurement for salinity, to a more normal 35 PSU. They also conducted experiments on six juvenile coral colonies from the Great Barrier Reef’s Trunk Reef, which were kept under similar conditions (with a low of 28 PSU to avoid the quick mortality the juveniles experienced at 25 PSU during a pilot study) for up to 48 hours. 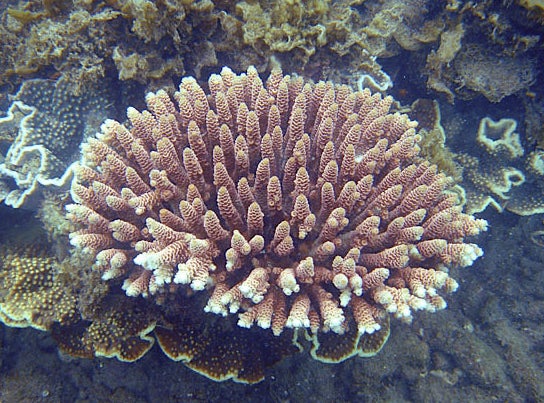 After this exposure, both adult and juvenile corals experienced dramatic genetic-level responses suggestive of “catastrophic cellular damage,” said Miller. He explained that while low-salinity triggers some of the more “general” stress responses corals exhibit during high-heat stress, a key difference in this case is that the cells begin to destroy damaged proteins.

“This latter kind of response is really worrying,” Miller wrote in an email. “It is something that only a badly damaged cell would do.”

The study is very preliminary; it only looked at one species of coral and the experiments were fairly short. But it points to another potential threat corals face in a warming world, according to Miller. Once scientists better understand why corals are responding to salinity they way they are, perhaps they can begin working on a solution. In the year of living coral, corals deserve that.