You Need More Than Just Testes To Make A Penis

In prenatal ultrasounds or at delivery, many new parents look between their baby’s legs: The presence of a penis is taken as a strong sign that it’s a boy.

For humans and other animals, development of a penis was thought to be driven by “male hormones” (androgens) produced entirely by the testes of the male fetus as it grows in the uterus.

However, a new paper released today indicates this might not be the case. Instead, some of the masculinising hormones that drive penis development may come from other sources in the developing fetus. These include the liver, the adrenals (small glands found on the kidneys) and placenta.

For the first time, this work comprehensively looks at the possible sites of hormone production outside the testes and their role in regulating masculinisation – the process of gaining typical male characteristics. This helps us see how we develop as embryos, and might feed into a bigger picture of why disorders of penis development are increasing. 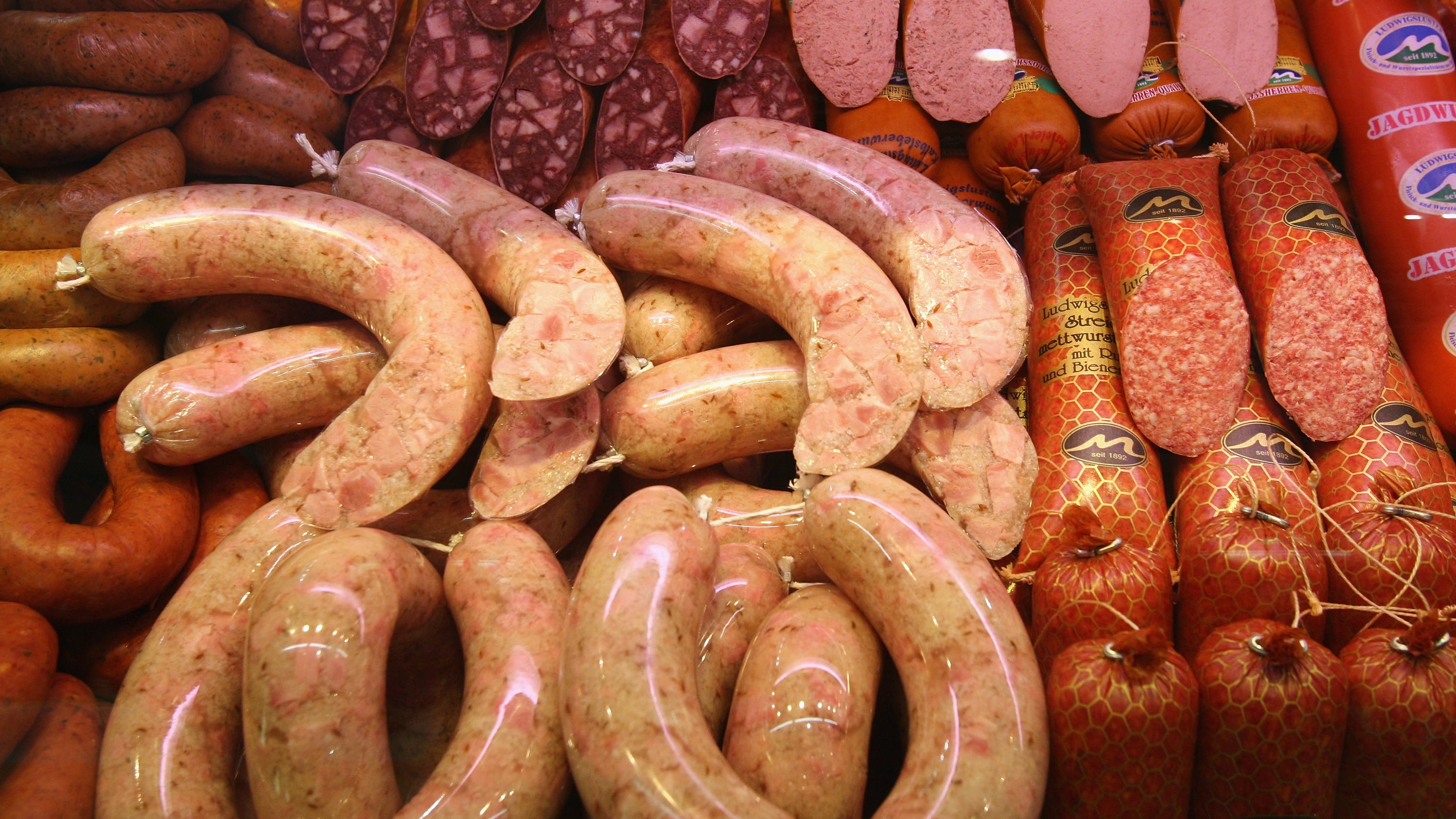 A professor at Missouri State University has halted a study on the relationship between penis size and self-esteem following an enormous public response she says has compromised the reliability of her research.

Testosterone is not enough

The penis develops from an embryonic structure called the genital tubercle or GT.

The GT is present in both males and females, and develops into either a clitoris or penis, depending on its exposure to hormones secreted by the developing gonads (ovaries or testes).

In females, the developing ovaries do not produce early hormones and the GT becomes feminised, forming a clitoris.

In males, the developing testes produce testosterone. This circulates in the developing fetus and causes masculinisation of target tissues and induces penis development from the GT.

Testosterone itself is a relatively weak hormone. It is converted in the penis to another hormone called dihydrotestosterone (DHT), which has a much more potent masculinising effect.

It is the local conversion of testosterone to DHT within the tissue that is important for penis development and other changes.

There are several ways in which the fetus can make DHT. The most simple is via conversion from testicular testosterone (the so-called “canonical” pathway). However, DHT can also be produced via other steroid hormone pathways active in many tissues, which is explored further in this new paper. 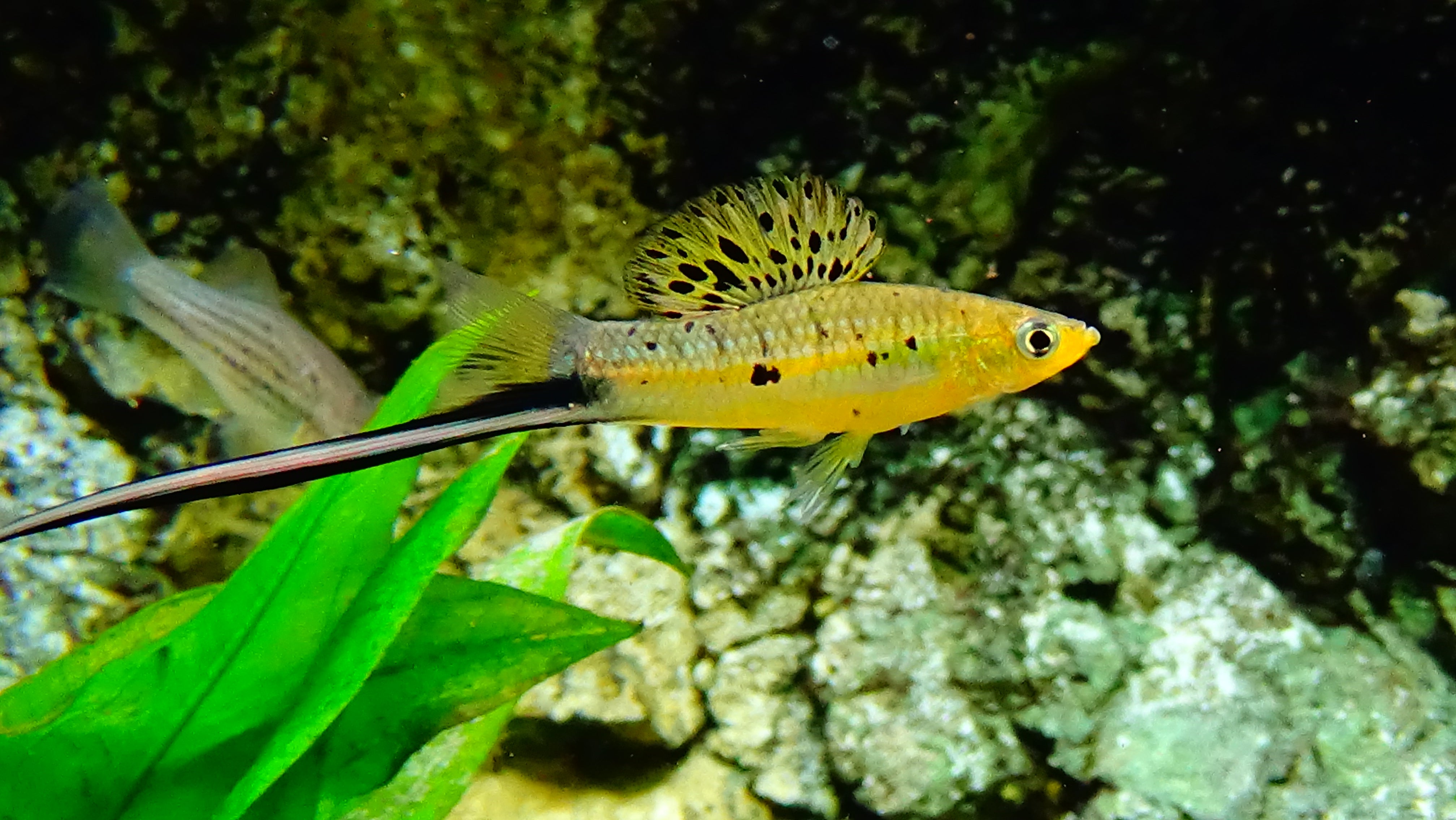 Understanding the pathways that control penis development is important. Disorders affecting penis development are among the most common birth defects seen in humans, with hypospadias (a disorder affecting development of the urethra) currently affecting around 1 in every 115 live males born in Australia, and rates are on the rise.

In fact, the incidence of hypospadias has doubled over the past 40 years. Such a rapid increase in incidence has been attributed to environmental factors, with endocrine disrupting chemicals (EDCs) being proposed as a major cause. EDCs are man-made chemicals used in many industries – for example, in the production of plastics, cosmetics, flame retardants and pesticides. They can interfere with hormone and metabolic systems in our bodies.

Of the 1,484 EDCs currently identified, a large number are known to negatively affect male reproductive development.

Many studies have identified how EDCs negatively affect organs, such as the liver and adrenals, leading to diseases and disorders which damage the health of these organs and disturb male development.

By measuring hormones from blood samples and tissues during the second trimester of human fetal development, this new research helps us understand the pathways driving the production of DHT, and masculinisation of the penis.

It suggests that in addition to the canonical pathway (testosterone from the testis converted to DHT in the GT and driving penis development), male steroids are synthesised by other organs, such as the placenta, liver and adrenal gland via a process called the “backdoor” pathway to contribute to masculinisation. Notably, the backdoor pathway was first discovered through research conducted here in Australia on marsupials.

The findings of this research suggest that EDCs might have effects in non-reproductive tissues, including the adrenals and liver, and then cause male reproductive diseases such as hypospadias.

Also, it indicates that placental defects, such as intrauterine growth restriction that results in babies being born small, might contribute to male reproductive diseases in humans.

Further research is now required to follow-up on these interesting findings to explore possible new causal pathways of disorders that begin during pregnancy.